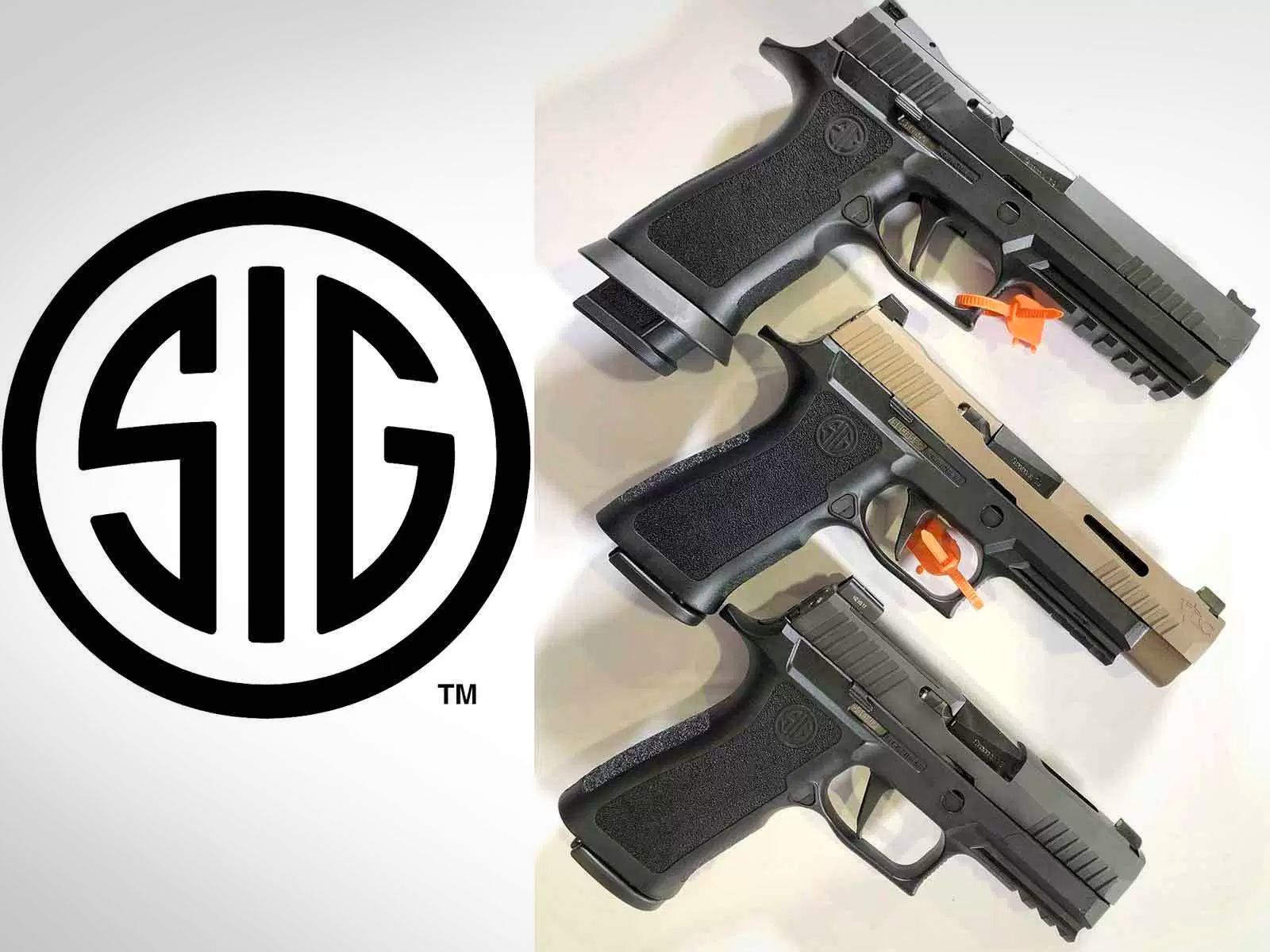 SIG Sauer — one of the largest manufacturer of guns in the world — is being sued by a sheriff's deputy who claims the gun manufacturer misled the public about the safety of one of their weapons, which led to her being shot in the leg.

According to a lawsuit obtained by The Blast, Marcie Vadnais — a seven-year veteran of the Loudon County Sheriff's Department in Virginia — claims her fully-holstered SIG Sauer P320 discharged a bullet into her leg, despite her never touching the trigger.

Vadnais explains she was removing her belt and holster while entering a training facility on February 7, 2018. During the process, she says she while "feeding her belt through the first tooth of the holster, the P320 fired one nine millimeter bullet, which hit her in the upper right thigh."

She goes on to say, "The gun fired one round into her thigh, shattering her femur in several places and causing massive blood loss and other internal injuries." As a result of the incident, Vadnais says "it is likely that she will have trouble ever running or walking normally again, and may not be able to return to her position as a result."

"At no time during this incident," Vadnais adds, "did she touch the trigger, which at all times was inside and covered by a SIG-manufactured holster."

According to Vadnais, the P320 was advertised with materials claiming "safety without compromise" that read, "We’ve designed safety elements into every necessary feature on this pistol. From the trigger, to the striker and even the magazine, the P320 won’t fire unless you want it to."

Vadnais claims the trigger on the P320 had been a problem for others before, saying "there had been many prior incidents of unintended discharges involving SIG weapons that have discharged without the trigger being pulled, or simply while being handled, accidentally dropped, or while being holstered."

In her various examples, she cites a Connecticut SWAT team member who was shot in his left knee when the pistol fell "from a distance of less than three feet" to the ground while fully holstered. The officer sued SIG Sauer last year for $7 million; that case is ongoing.

Vadnais says on August 8, 2017, SIG announced a “voluntary upgrade” program for the P320 pistol. She says the program was "presented to the public as purely optional, not urgent, and not mandatory, offered to make existing commercial versions of the P320 'better' by installing a much lighter trigger, and internal disconnect switch, and an improved sear to prevent accidental discharges."

The lawsuit adds, "To date, SIG has never issued a mandatory recall of the P320 for repairs, though it has done so in the past for other of its products."

Vadnais is seeking $10 million in damages and wants to see the P320 recalled "or other enhanced, unambiguous warning to all purchasers of the P320 stating that it can fire without a trigger pull in its existing condition."

We reached out to SIG Sauer for comment — so far, no word back.