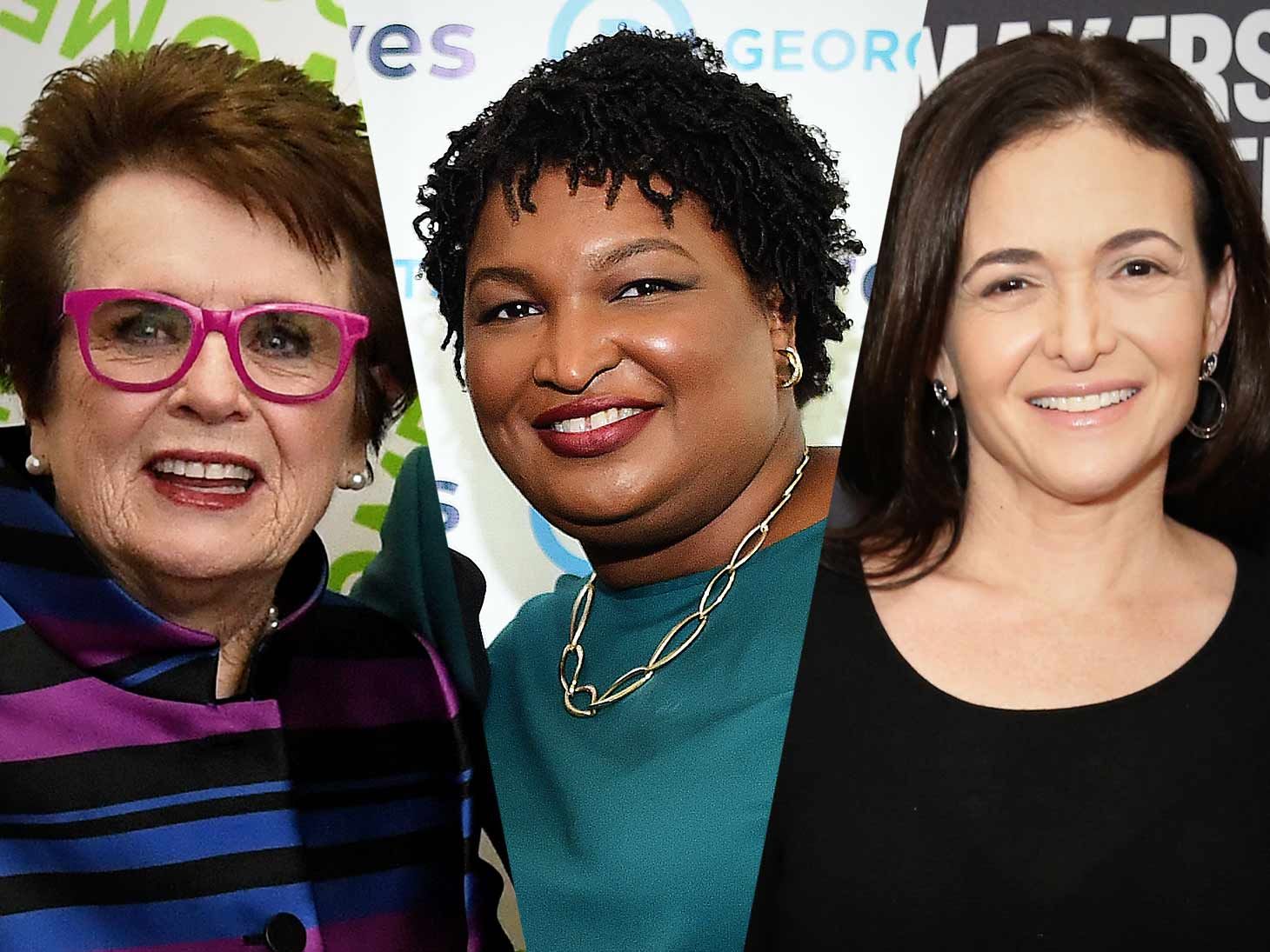 Celebrities have played a huge role in these midterm elections, and with just hours left until the polls open, a candidate in one of the most talked about races is getting a last minute donation from two famous women with deep pockets.

Abrams, who is aiming at becoming the first black woman governor in America, has already seen backing from A-Listers, like Will Ferrell and Oprah, who showed up at campaign events and helped canvas around neighborhoods.

Sandberg's book "Lean In: Women, Work, and the Will to Lead" focuses on women achieving their ambitions, and it appears she is doing just that by backing Abrams on her goal at becoming Governor.

The polls open Tuesday morning ... Get Out and Vote!