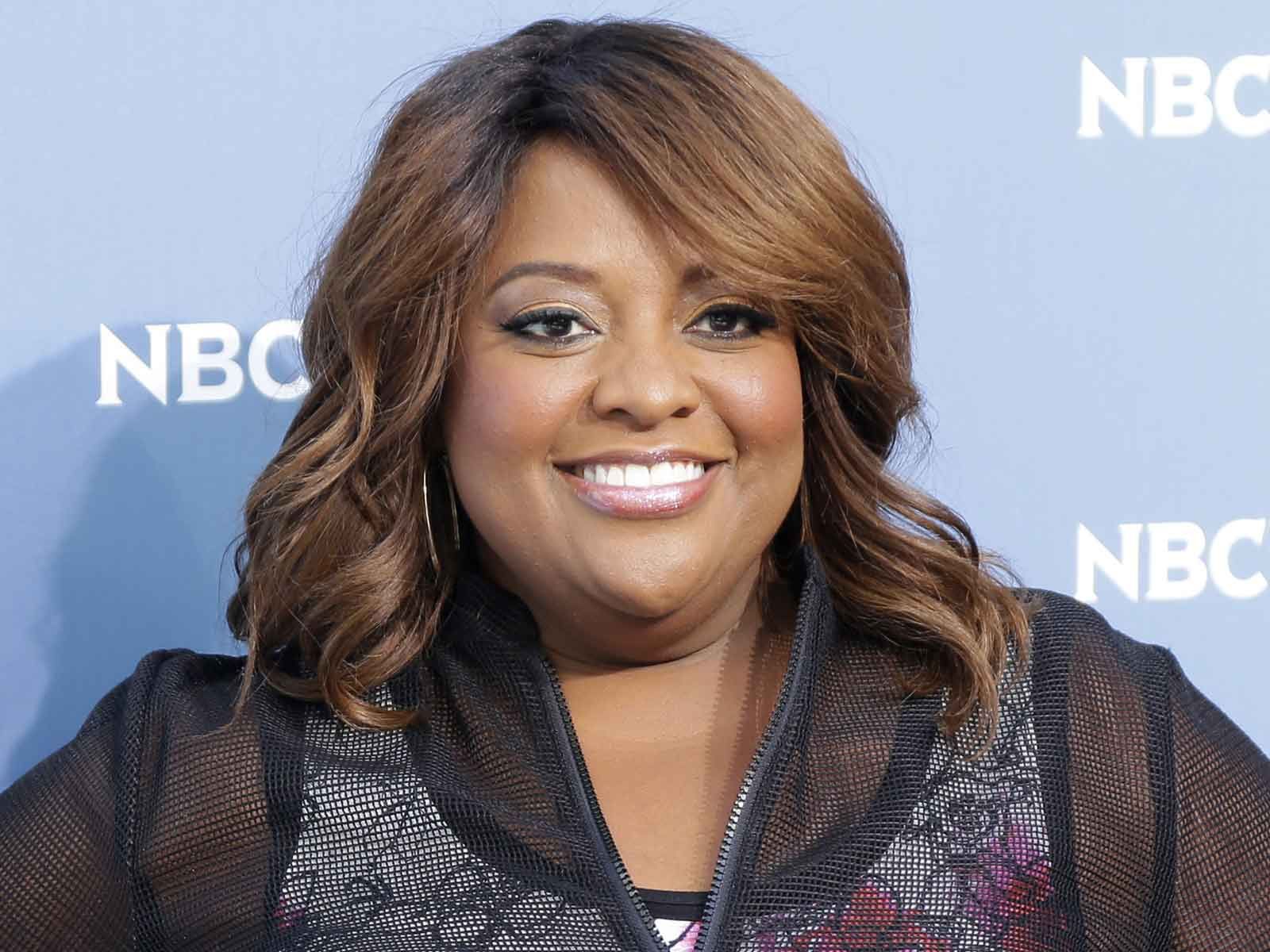 Sherri Shepherd's ex-husband is once again angling for more child support from her, but this time he has a good reason to get it — he's been given a lot more time with their son.

As The Blast first reported, Jeff Tarpley, filed docs last year in their longstanding custody war seeking 50/50 custody of their 12-year-old son, Jeffrey. The two were married from 2001-2010.

According to new documents obtained by The Blast, Tarpley came away with more custody following a ruling in December that went previously unreported. Tarpley says he has custody of Jeffrey every 1st, 3rd and 5th weekends of the month, every Tuesday and Thursday, and other times when Shepherd is out of town.

Per their previous deal, Shepherd was paying $131 a month in child support, but he's looking for more now, pointing out her income of $1.2 million a year is vastly superior to his $2,400 a month.

A hearing on the matter is scheduled for May.