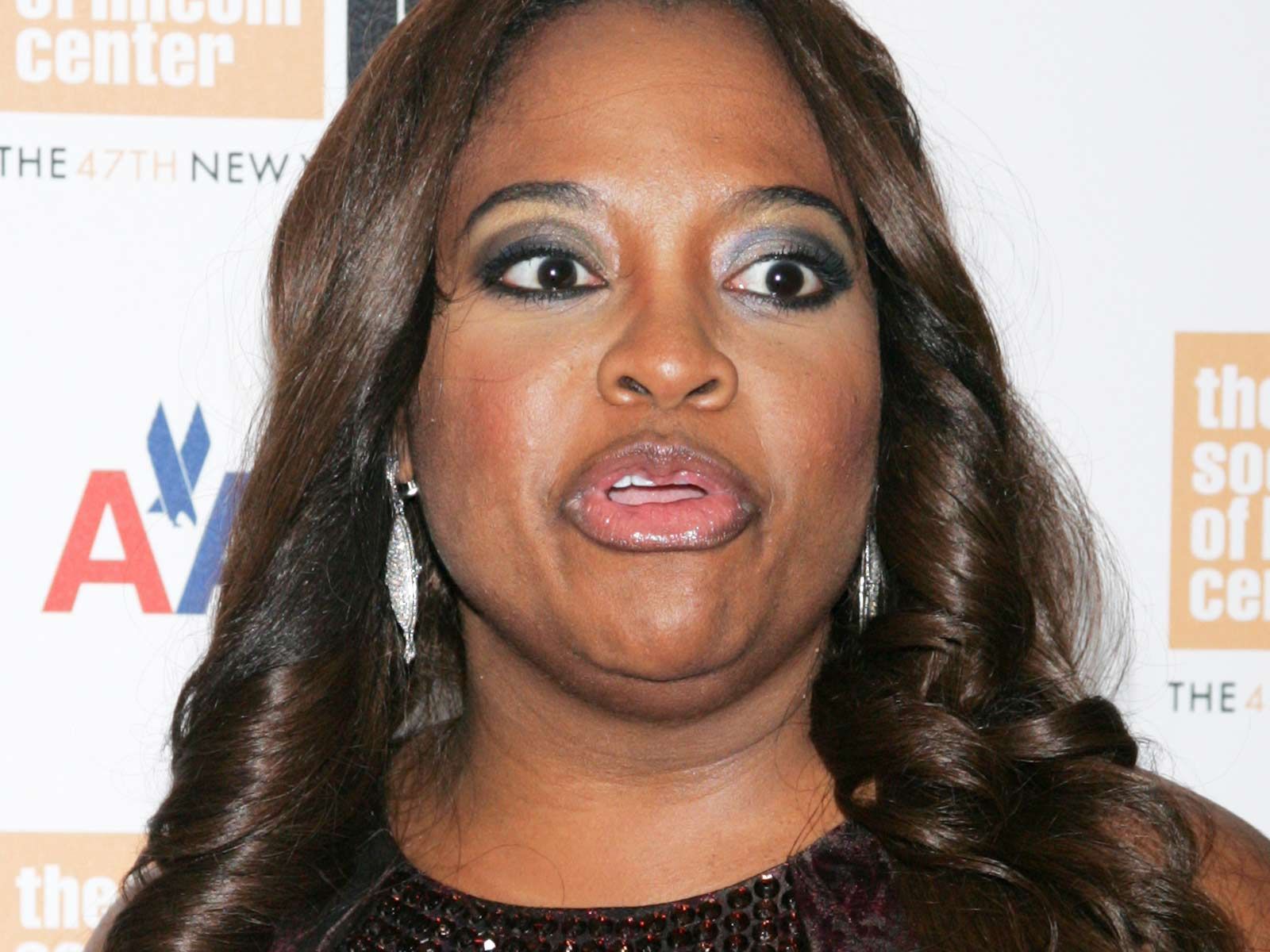 Sherri Shepherd Ready to Square Off With Ex Over Custody Battle

Sherri Shepherd is headed to court to ensure a judge shuts down her first ex-husband in his attempt to get more custody of their son.

The actress’ ex, Jeff Tarpley, filed docs in their longstanding custody war seeking 50/50 custody of 12-year-old Jeffrey. The two were married for 9 years from 2001-2010.

Sherri was awarded primary custody in 2011, with Tarpley getting visitation. She was also allowed to move to New York with her son when she started as host of ‘The View’

Tarpley says Shepherd recently moved back to Los Angeles for a new NBC show ‘Trial and Error’ and now he wants split custody. He claims Shepherd told him the show will be filming the next season for three months in Canada and Tarpley doesn’t want his son left in the care of nannies.

Per their deal, Sherri already pays $131 a month in child support, but he wants that modified. He is also seeking $10,000 in attorney's fees, pointing out her income of $1.2 million a year is vastly superior to his $2,400 a month.

For her part, Shepherd wants her ex shut down, and says he has never been responsible for their son’s daily routine. She notes that despite his lack of child caring responsibilities he continues to be missing a full time job.

Sheppherd says she wants Tarpley to see their son every other weekend and one overnight a week, but that was ignored.

A hearing on the matter is set for this morning in Los Angeles.