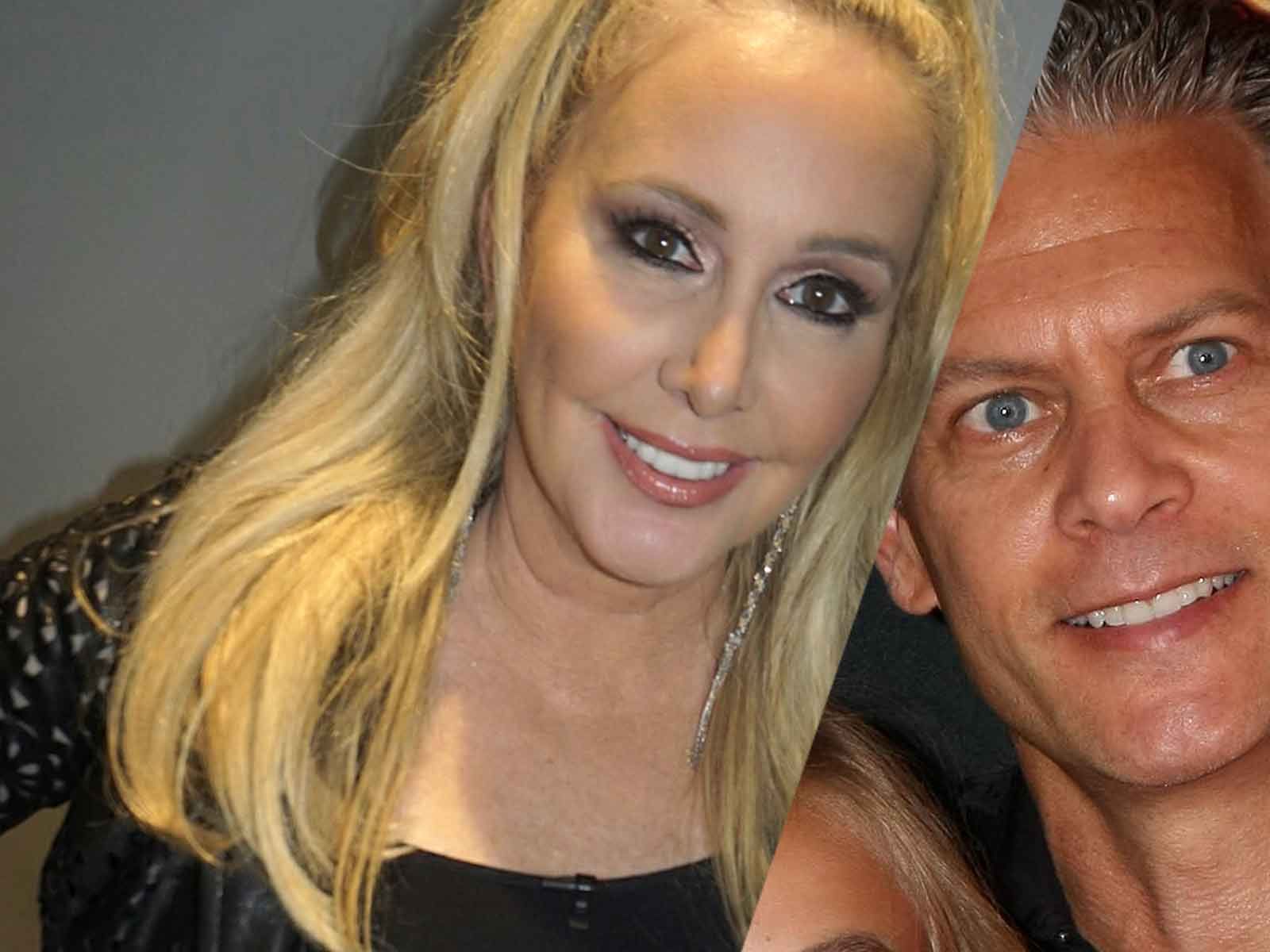 "The Real Housewives of Orange County" star Shannon Beador is seeking primary physical custody of her children as she moves forward with her divorce from husband David Beador.

According to court documents obtained by The Blast, Shannon cited irreconcilable differences in her divorce from David.

She wants the couple's three children — 16-year-old Sophie, and 13-year-old twins Stella and Adeline — to live with her. Shannon is willing to give David joint legal custody and allow for visitation.

The "RHOC" star is seeking spousal support from David and is asking for attorneys' fees.

As The Blast first reported, Shannon filed for divorce on Friday after 17 years of marriage. 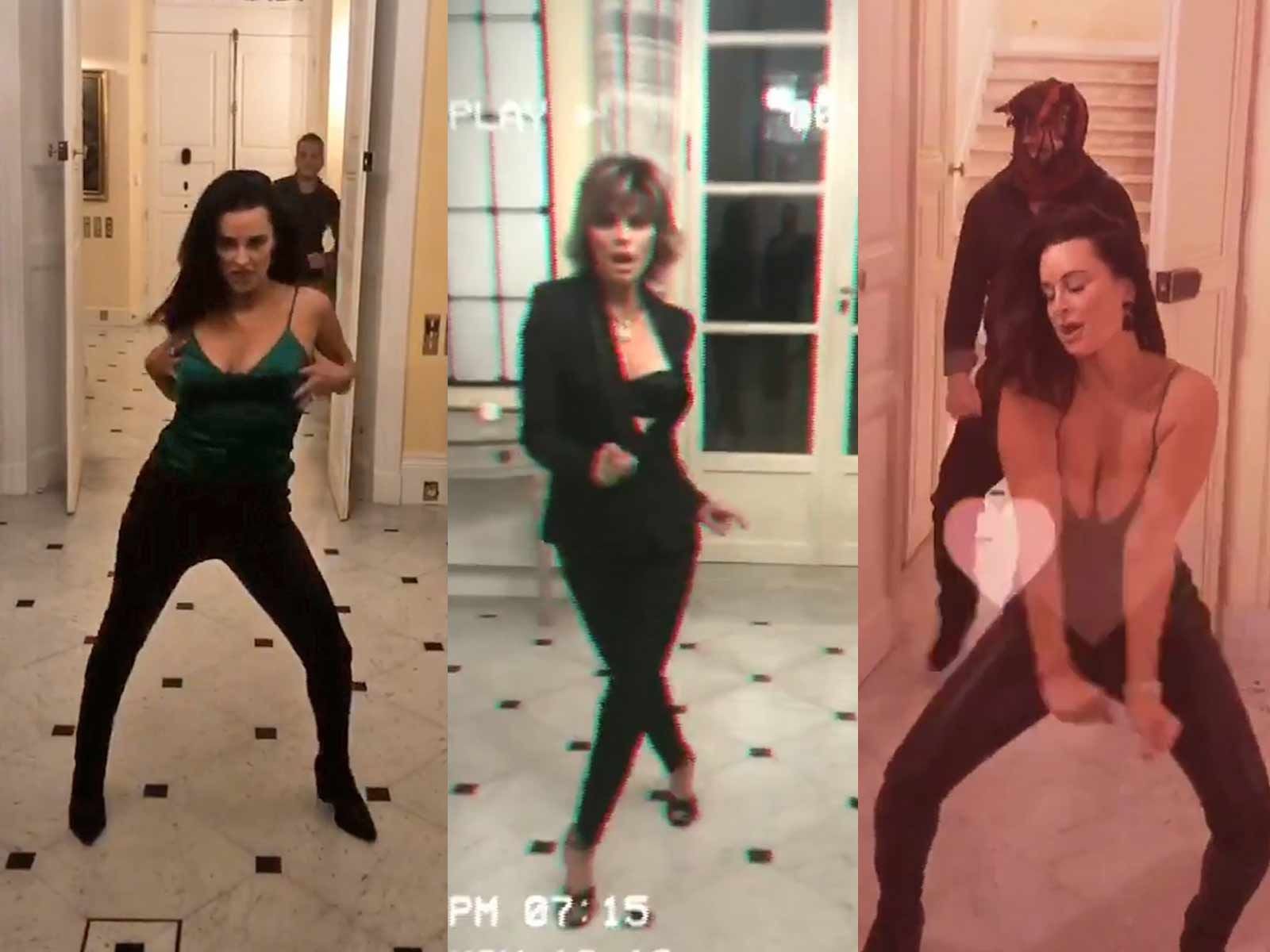