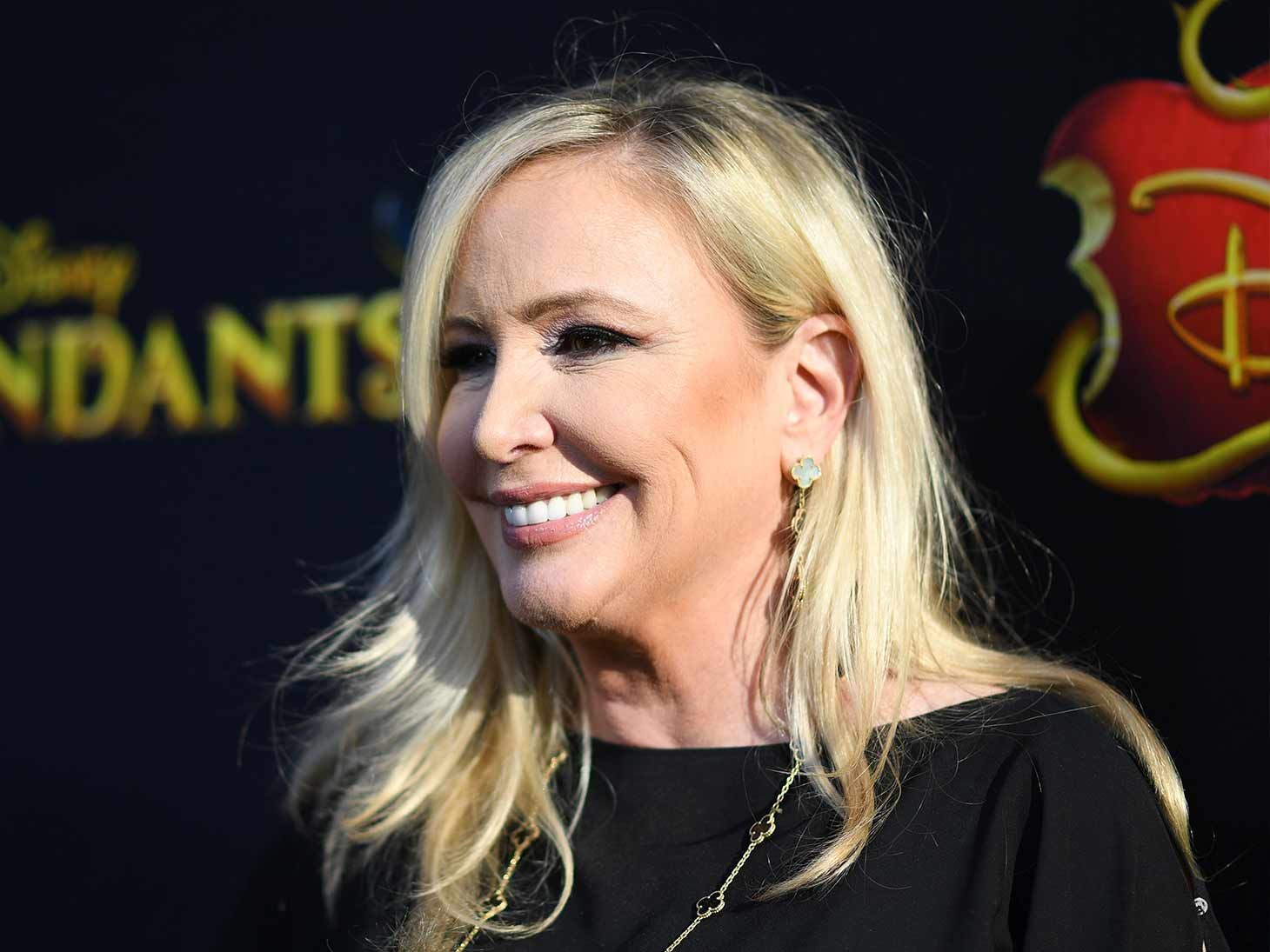 "Real Housewives of Orange County" star Shannon Beador has emerged victorious in the $1 million lawsuit filed against her by Alexis Bellino's ex-husband.

According to court documents obtained by The Blast, a judge in Orange County granted Beador’s motion to dismiss all claims against her by Jim Bellino.

The judge notes that Bellino failed to establish a probability of prevailing against Beador on the defamation and other claims, and as a result, the "complaint is stricken in its entirety against Ms. Beador. The clerk shall enter judgment for Ms. Beador."

Bellino will have to cover Beador’s attorney bill.

In a statement, Beador tells The Blast, "I’m relieved the judge agreed with our position, and grateful to my O’Melveny legal team for all of their hard work on my behalf."