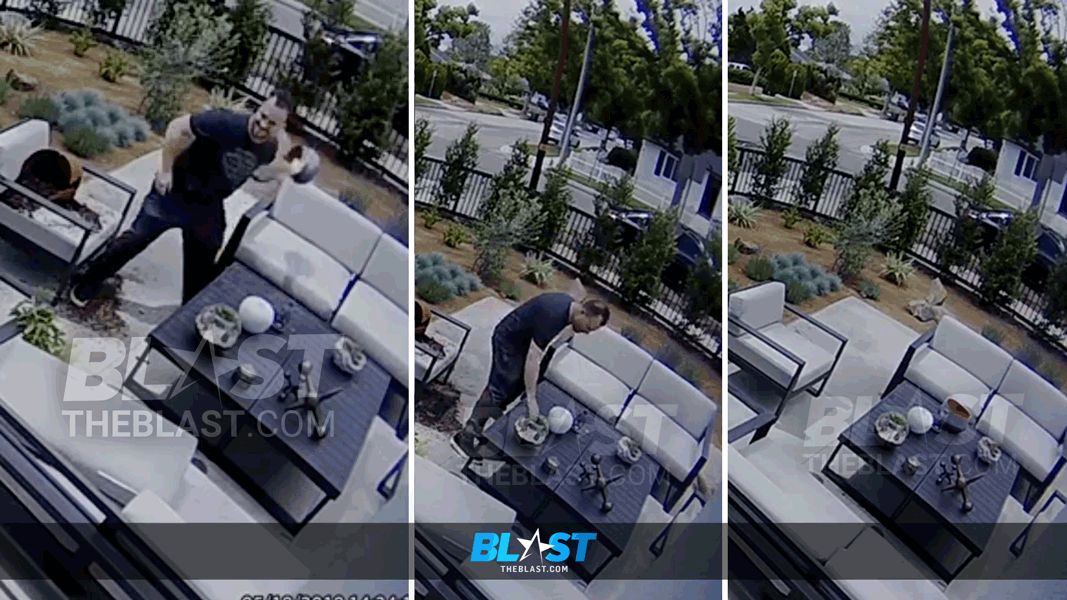 "Shahs of Sunset" star Reza Farahan says Mercedes Javid's new husband is threatening to kill him and has vandalized his home, and now he wants the man kept away.

According to the restraining order, obtained by The Blast, Reza says Tommy Feight is the "Husband of my former friend Mercedes Javid."

He says on Sunday, May 19, Tommy called and "threatened my life by phone and at 2:34 pm he vandalized our home." Reza says Tommy vandalized their home, and his husband Adam watched the incident go down on their security camera.

Reza says Tommy threatened to kill him, and the reality star obtained video of Mercedes' husband allegedly "holding a bat" when he showed up at the home.

The Blast spoke with Reza, who said the whole fight stems from MJ allegedly trying to get back on the show and become the main attraction of their reality TV show.

He says MJ began spreading lies that Reza's husband had cheated and committed sexual harassment, and claims it was all orchestrated for the Bravo show.

Reza says he became so upset that he blocked MJ on all social media, and when she began going on a "campaign" against him, he posted their text conversations on social media to establish a timeline.

Apparently one of the text messages divulged some personal medical information about MJ from when she was in the hospital giving birth, and Tommy freaked out and became very upset. Reza says he got a call from Tommy, but then hung up right away when the man began threatening him.

Reza tells us he was not worried about the threats at first, because Tommy is "just a low-class thug," but the threat quickly became very real.

Reza claims he did not realize Tommy was actually outside of his home, and when they saw the man on their Ring video camera, they called LAPD.

We're told Tommy was gone by the time LAPD showed up, but he did get into the backyard and destroy a bunch of potted plants. The Blast obtained photos from Reza's camera that appear to show Tommy in the backyard holding an aluminum baseball bat.

The judge felt Reza had a legitimate claim against Feight and granted the restraining order, keeping Feight at least 100 yards away from himself and Adam.

They're due in court next month.