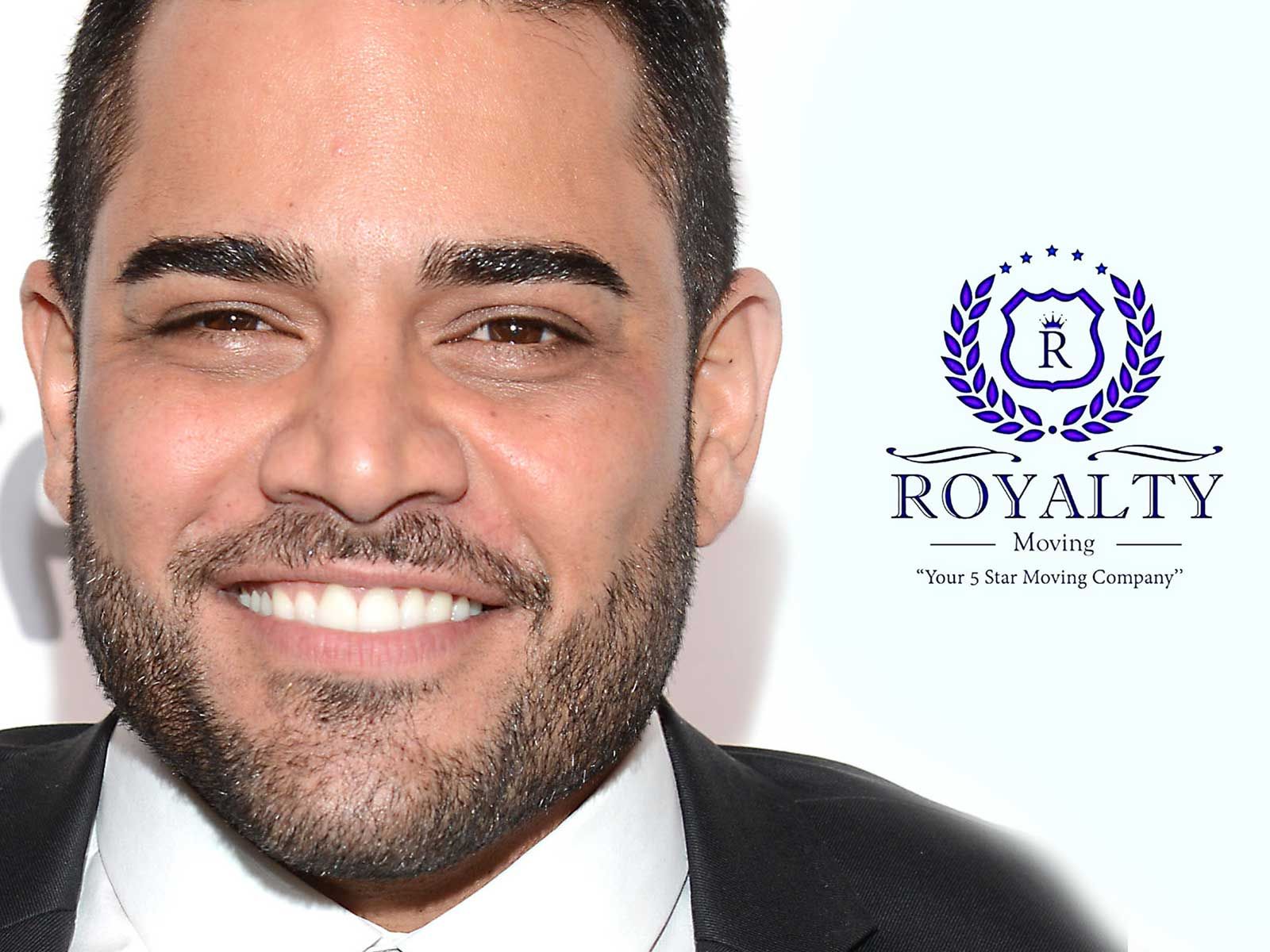 "Shahs of Sunset" star Mike Shouhed claims he invested a ton of cash in a moving company and the only thing he got back was a $60,000 raw deal.

Shouhed says he agreed to invest $115,000 to own 33% of Royalty Moving, a moving company located in the San Fernando Valley. He even promoted the investment on his social media.

His investment was to be made in two parts, $60,000 up front, and another $55,000 once he started seeing monthly returns on his investment.

According to documents obtained by The Blast, Shouhed says he made the initial money dump, but soon learned his business partner "Had no intention of paying him back." He claims that despite numerous demands, "He has never been paid back a single penny."

Shouhed also claims his business partner didn't have the proper licensing to operate a moving company, and he never would have invested with them in the first place had he known.

He's suing for damages, fraud, theft by false pretenses, and breach of contract ... and claiming damages in excess of $180,000.