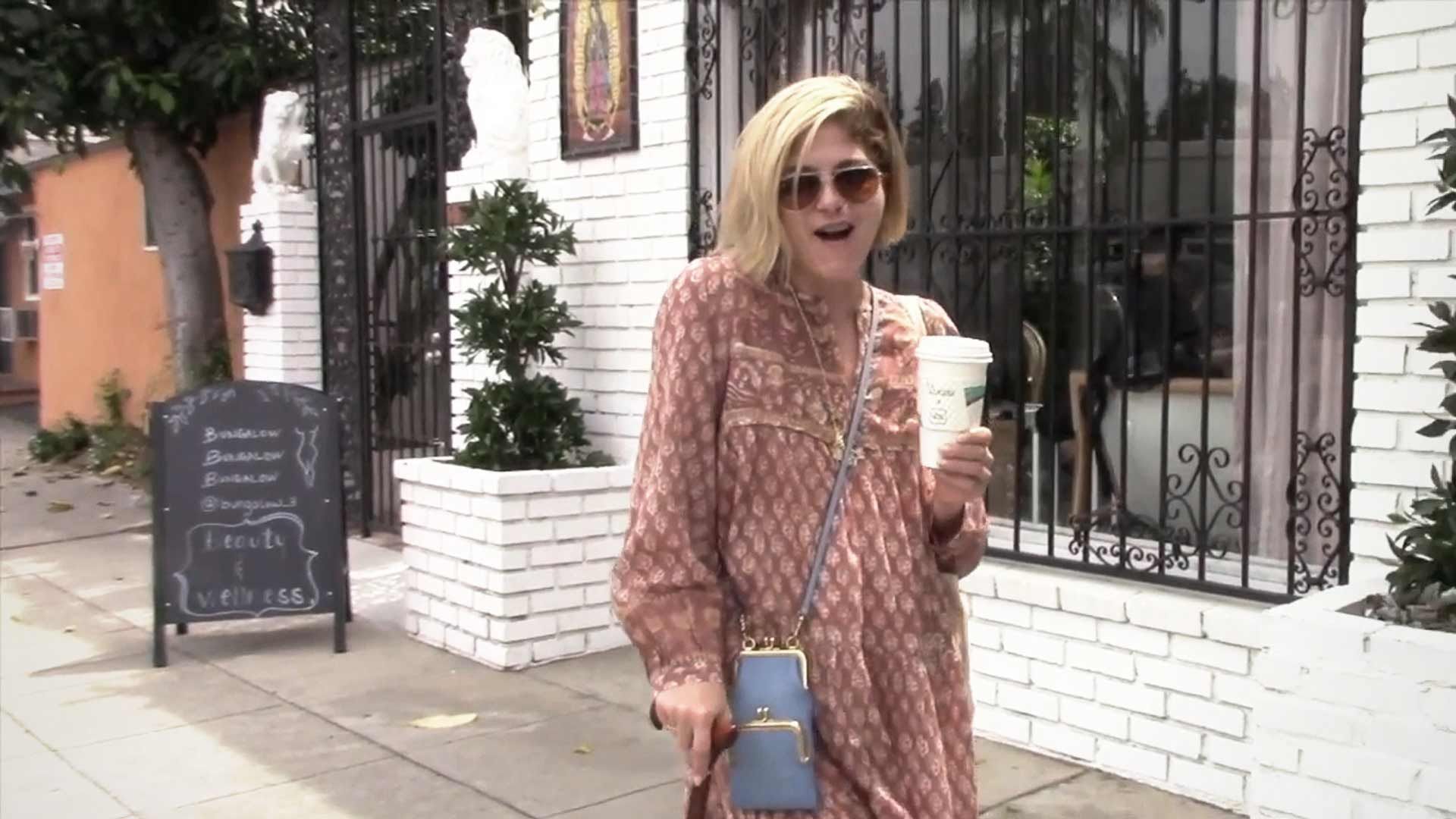 Selma Blair had quite the random coffee run.

The "Cruel Intentions" star stopped for a cup of joe on Thursday and when she couldn't find a parking spot close enough, a paparazzo got her coffee for her!

On the way out of a salon appointment later on, she thanked the photog and even gave him a hug.

But then — because it's such a small world — she ran into a fan on the street who was an alumni of the same Michigan summer camp as Blair.

The fan was super excited to meet Blair and the two even took a video together while they sing the camp's theme song!

Because who doesn't run into a summer camp alum on the street in the middle of the day? 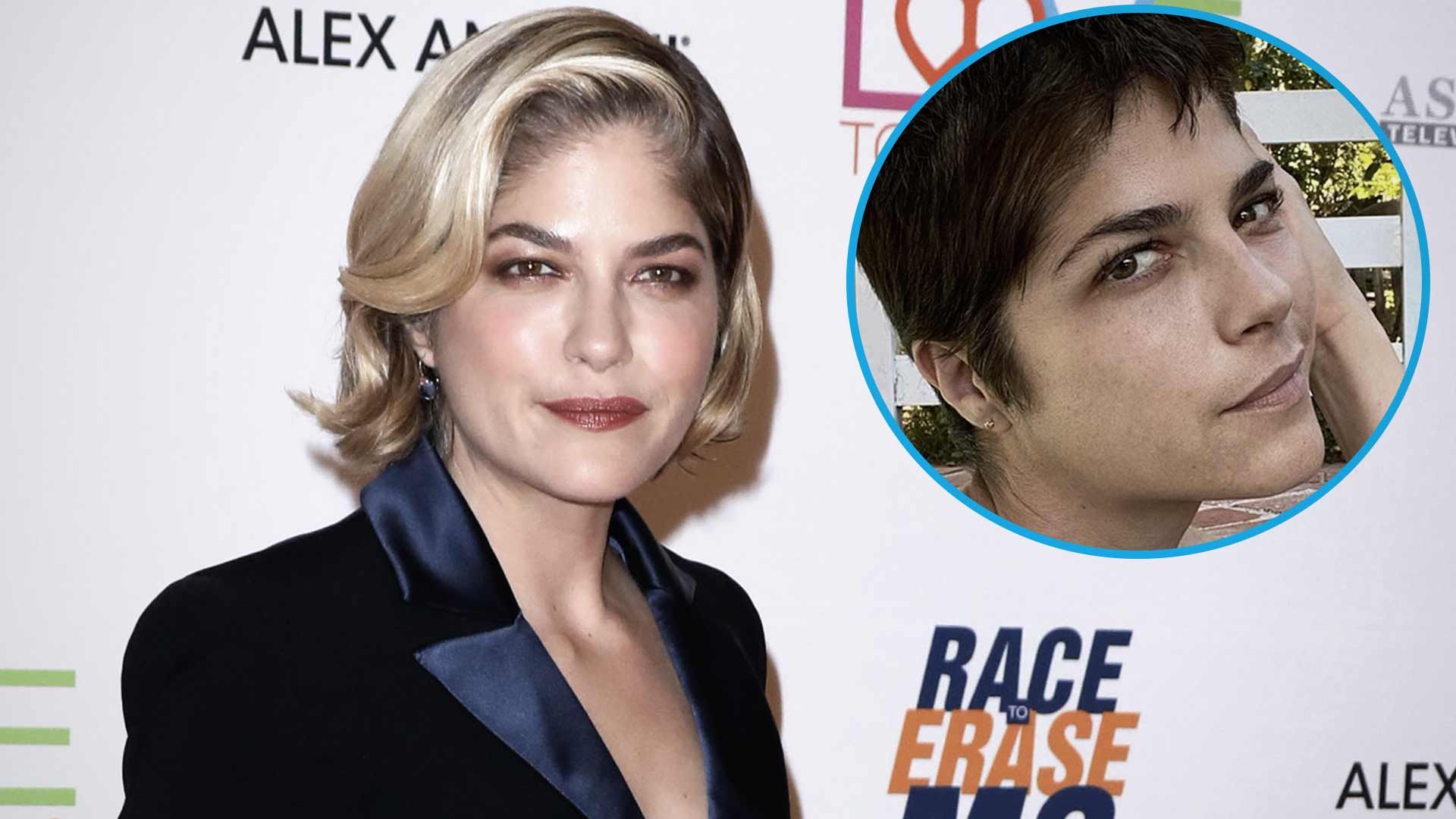 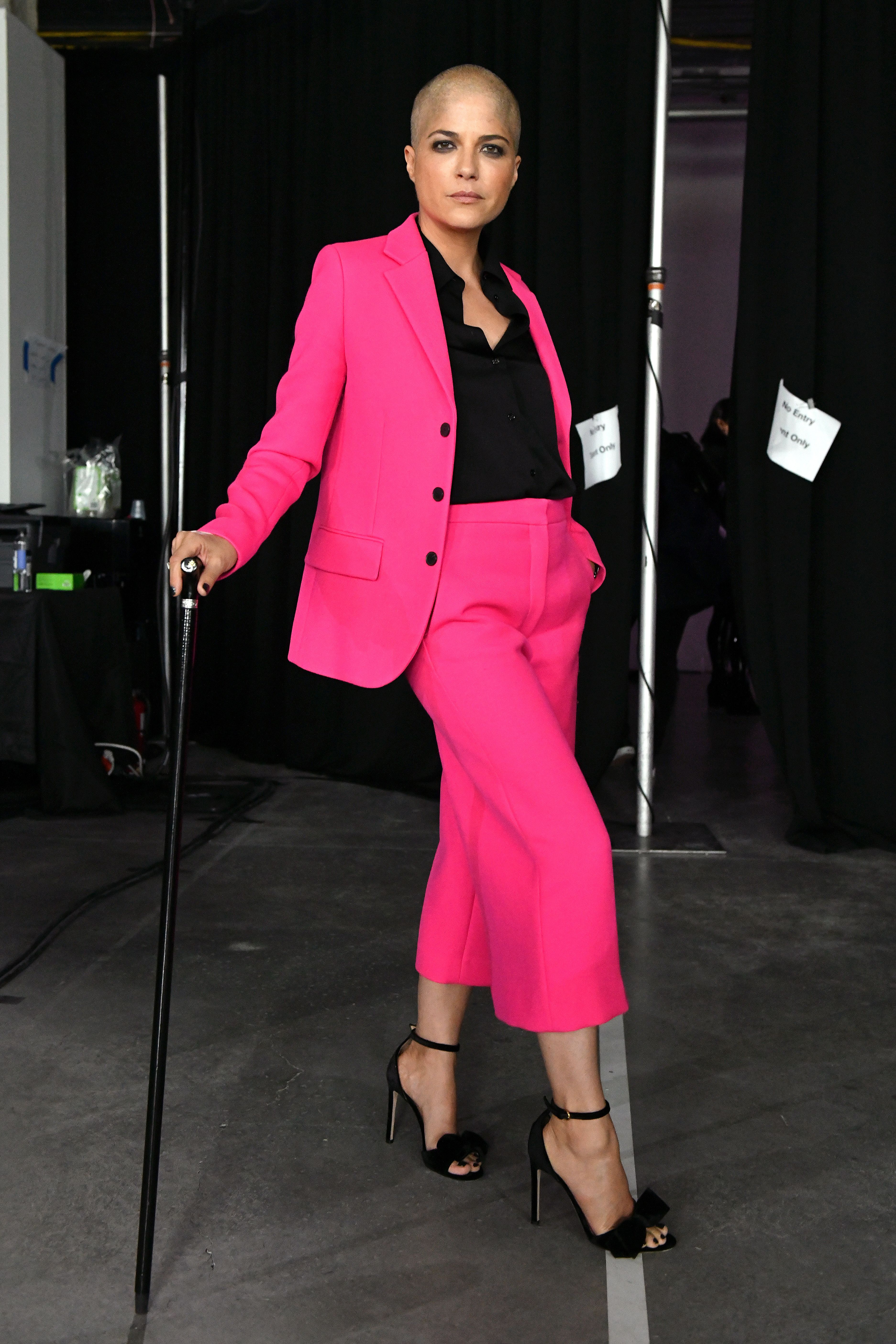 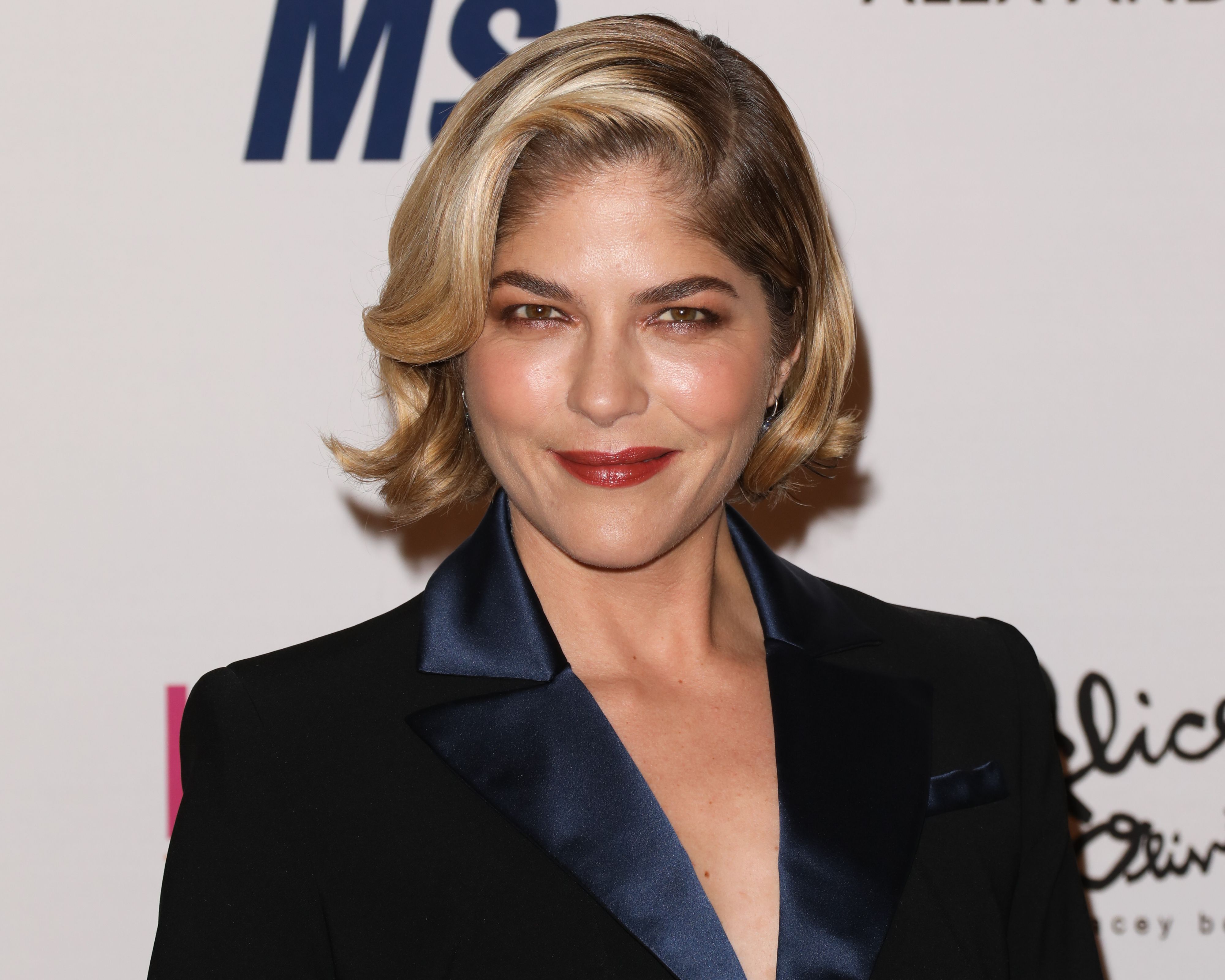 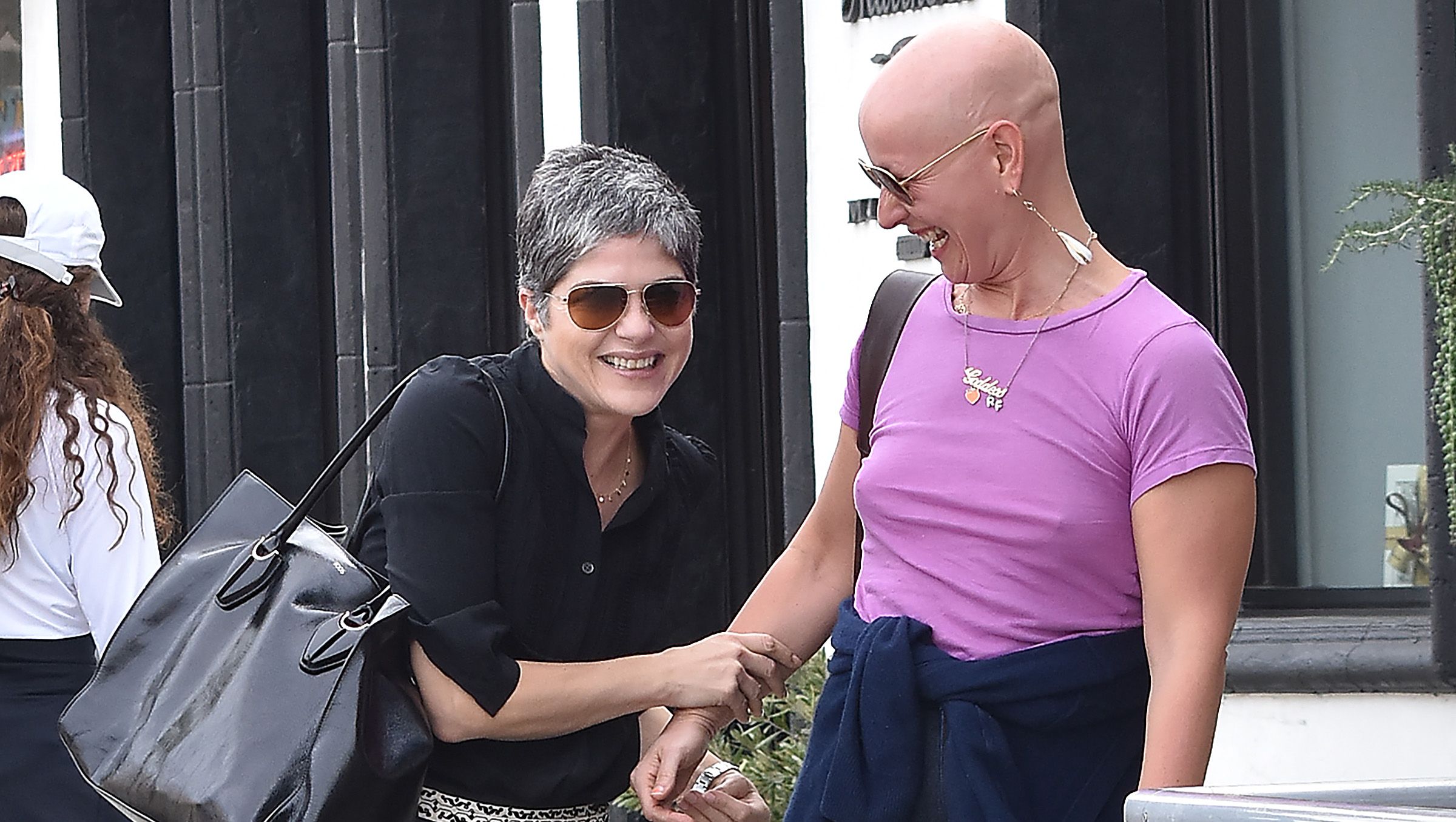 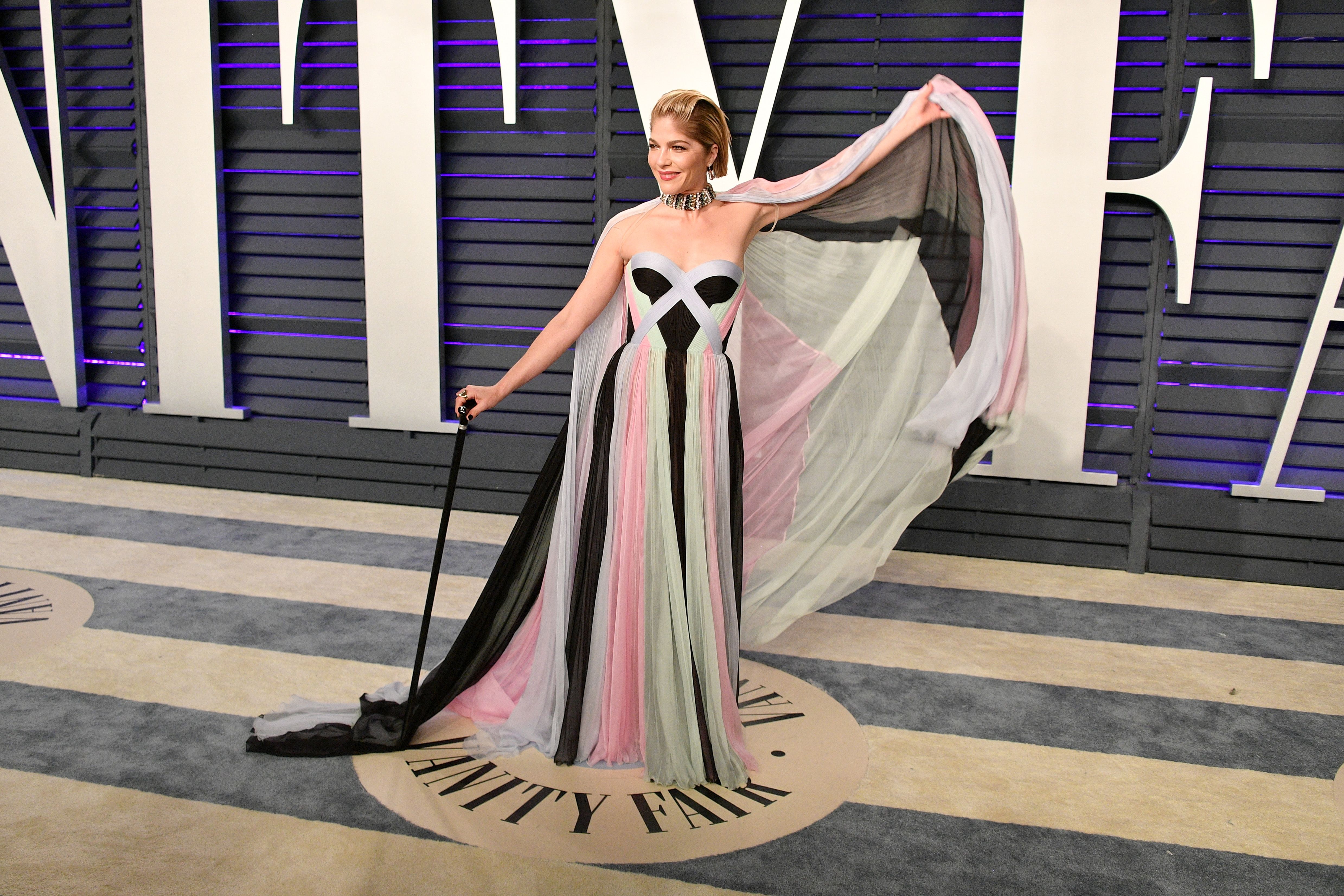 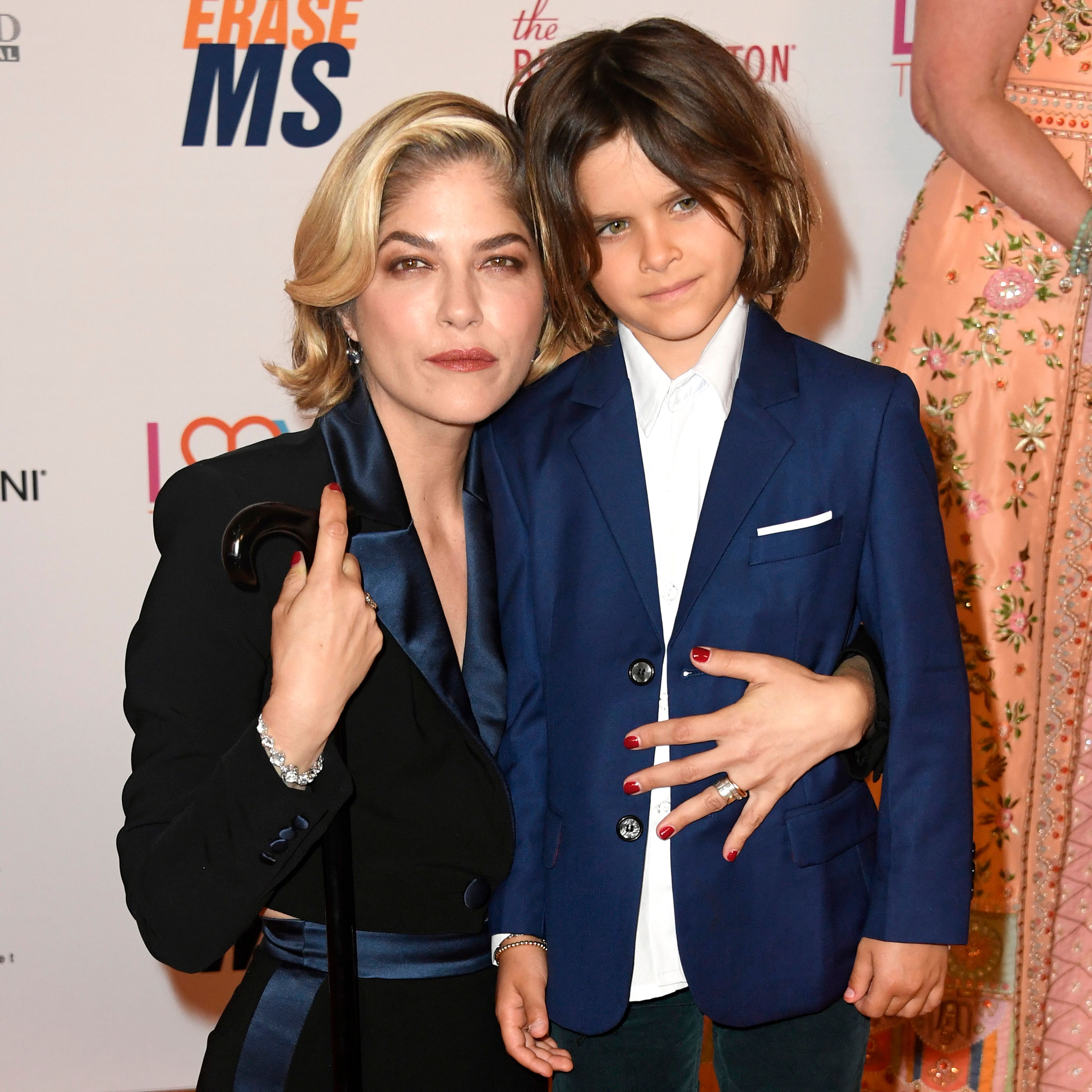