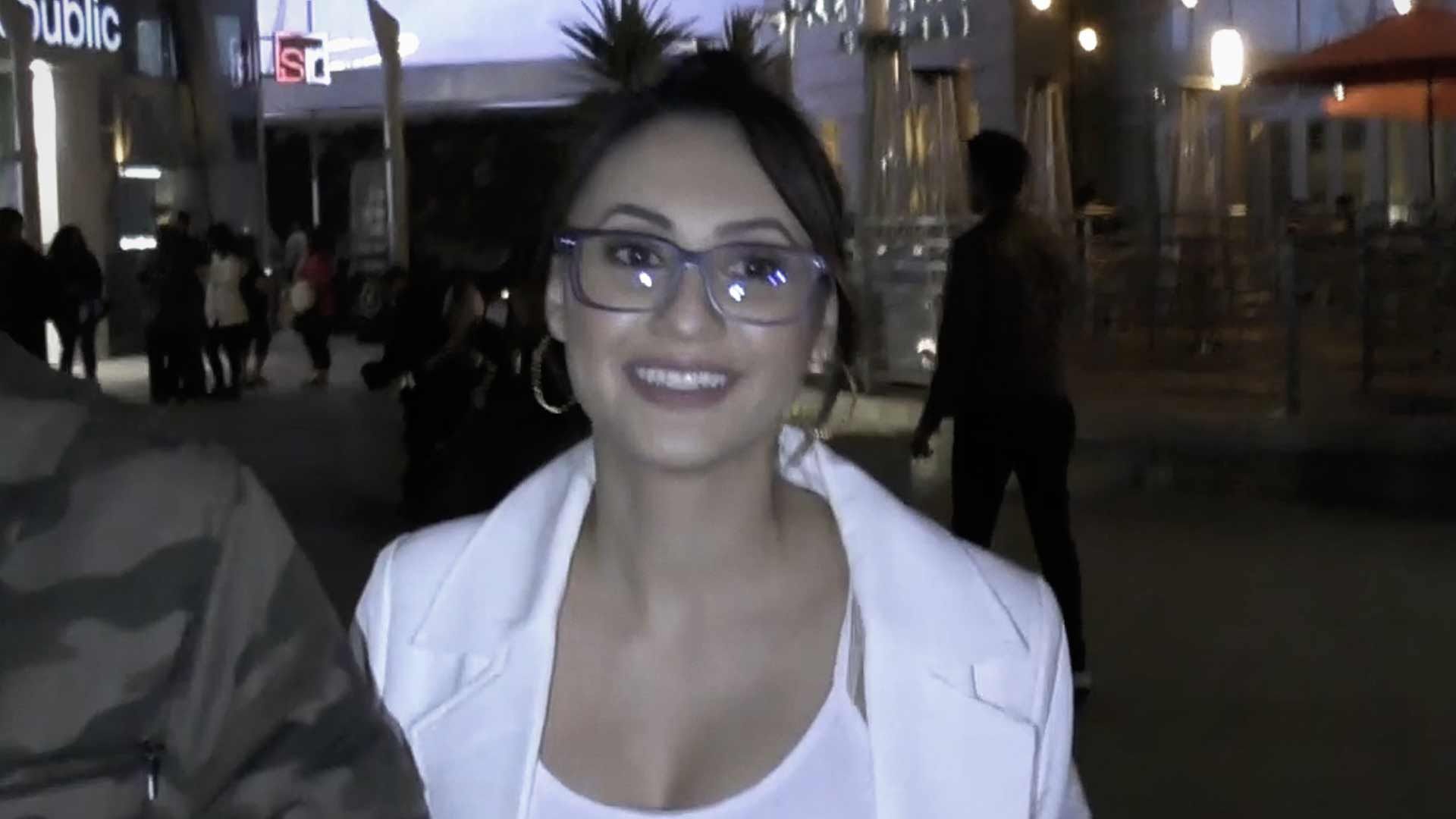 It's been nearly two years since Selena Gomez received a kidney transplant from Francia Raisa and now the singer's BFF is updating us on her health and an upcoming career change.

The "Grown-ish" star was at ArcLight in Hollywood on Tuesday and says she is "doing great" and "working out a lot." She is working out so much, that she has decided to become a yoga teacher.

Raisa talked all about her new career while leaving the movies with her good friend, Jordin Sparks, and it sounds like her classes will definitely be star-studded.

As The Blast first reported, Raisa gave Gomez her kidney two summers ago after extensive testing showed the singer's family was not a donor match.