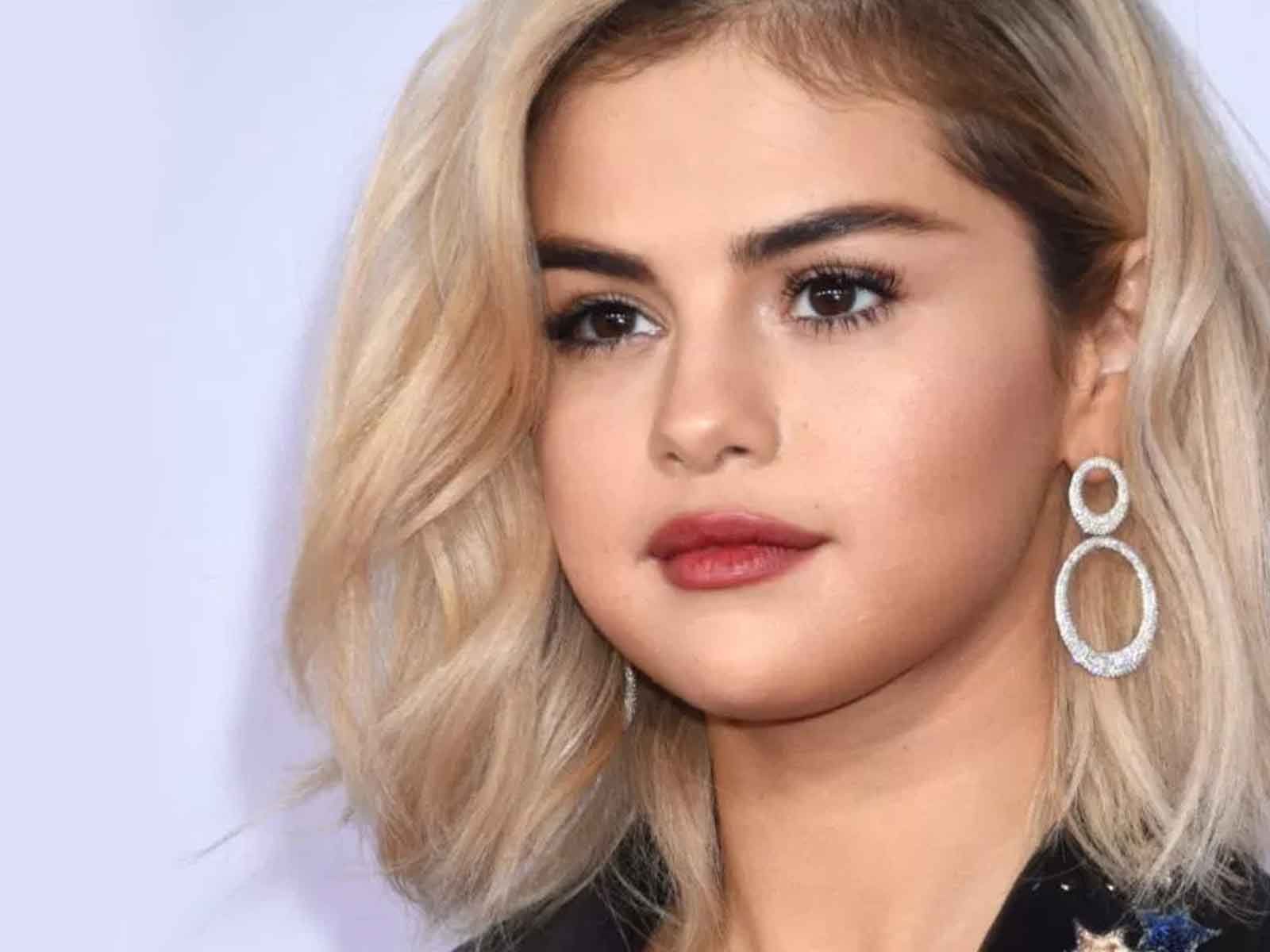 Sorry, Jelena hopefuls, turns out Selena Gomez's latest song is not a love ballad directed at her ex-boyfriend Justin Bieber.

Last week, Selena dropped "Back To You" and fans immediately noticed the lyrics seemed to mirror her recent romantic fling with the Biebs following her split from The Weeknd: "I wanna hold you when I’m not supposed to / When I’m lying close to someone else / You’re stuck in my head and I can’t get you out of it / If I could do it all again / I know I’d go back to you."

We're told that not only is the song not inspired by Bieber or The Weeknd, it's actually about someone else entirely ... mainly because it wasn't written by Selena.

Songwriter Amy Allen penned the lyrics about her own rocky relationship. However, our sources tell us when Selena was recently presented with the song she chose to record it because she felt it "fit her life." We're told she still put her own touch on the track and "molded it a bit" before finalizing the song.

The on-and-off-and-on-and-off again couple most recently split in late March, and we're told as of now there's no sign of them getting back together in the near future. Sources close to Selena say she hasn't even mentioned JB in weeks.

However, don't give up on them just yet, because while all signs point to a permanent break-up, Jelena always seems to find a way back together.