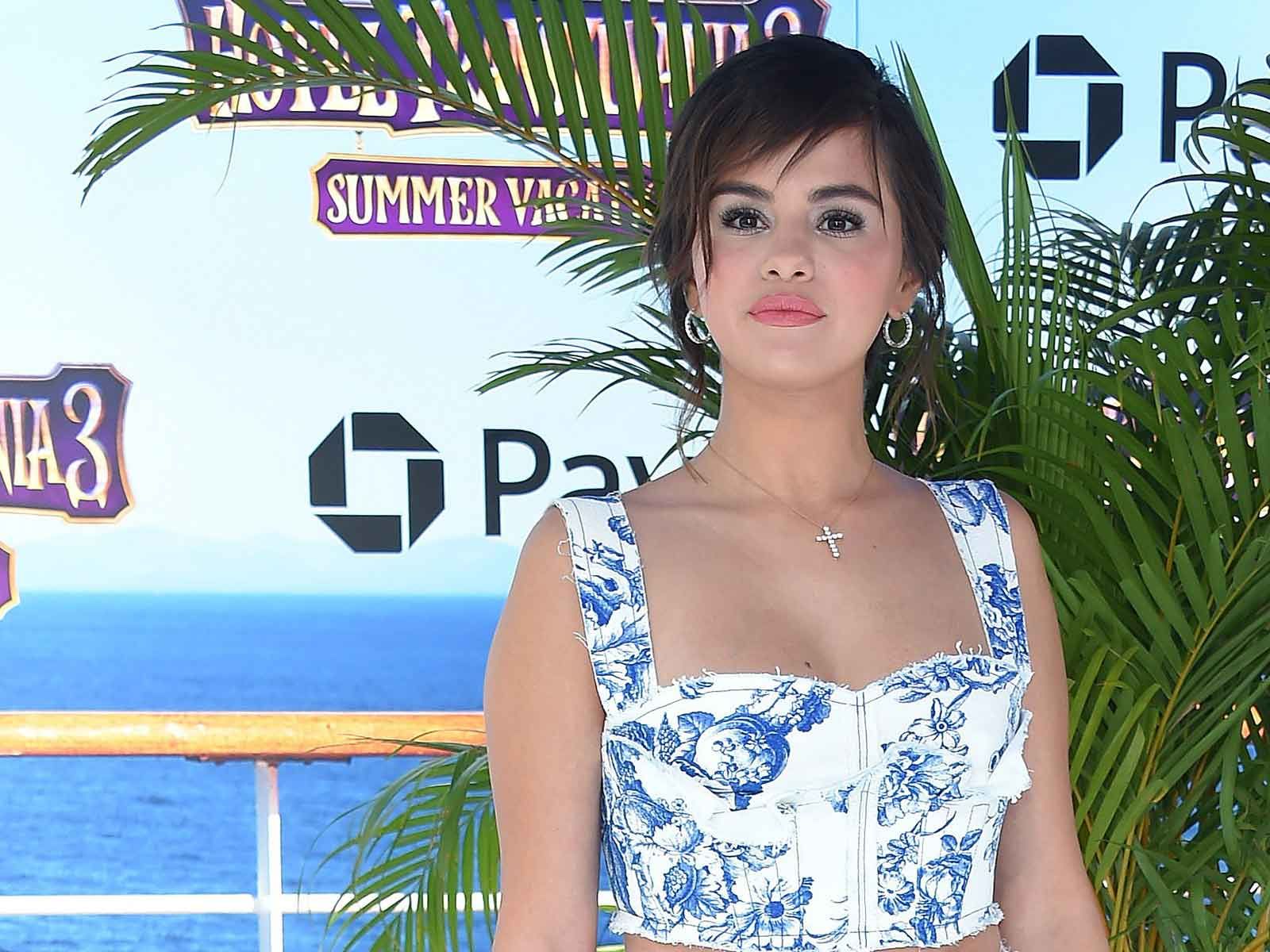 Selena Gomez was the victim of a cybercrime and a woman was just charged with hacking into her email accounts, stealing her digital property — including photos — and posting it online.

Susan Atrach is accused of accessing the email accounts of Gomez and her associate on multiple occasions "June 2015 through February 2016. She then allegedly obtained stored media that she posted online and shared with other people."

Atrach is staring down the barrel of a hefty sentence if convicted. The maximum penalty could land her in state prison for nearly a decade.

The DA's office tells The Blast that "in order to avoid using the extradition process, the District Attorney’s Office agreed to allow the defendant to surrender herself by Aug. 27." 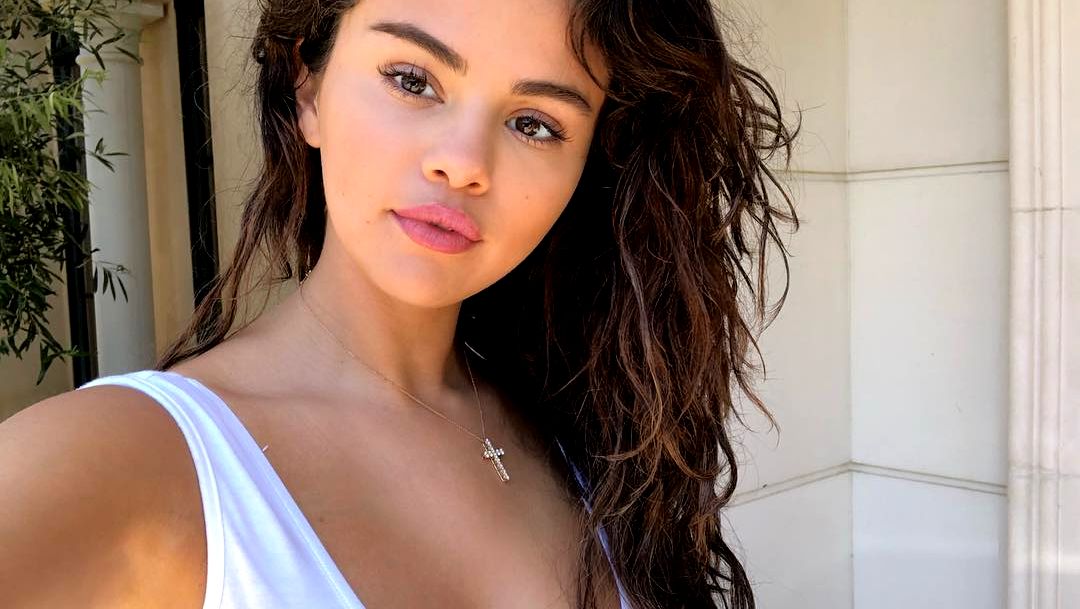 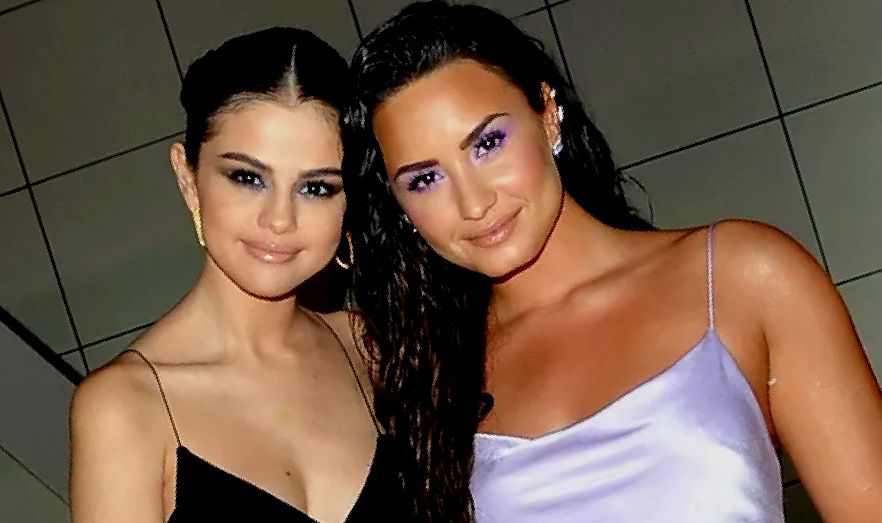