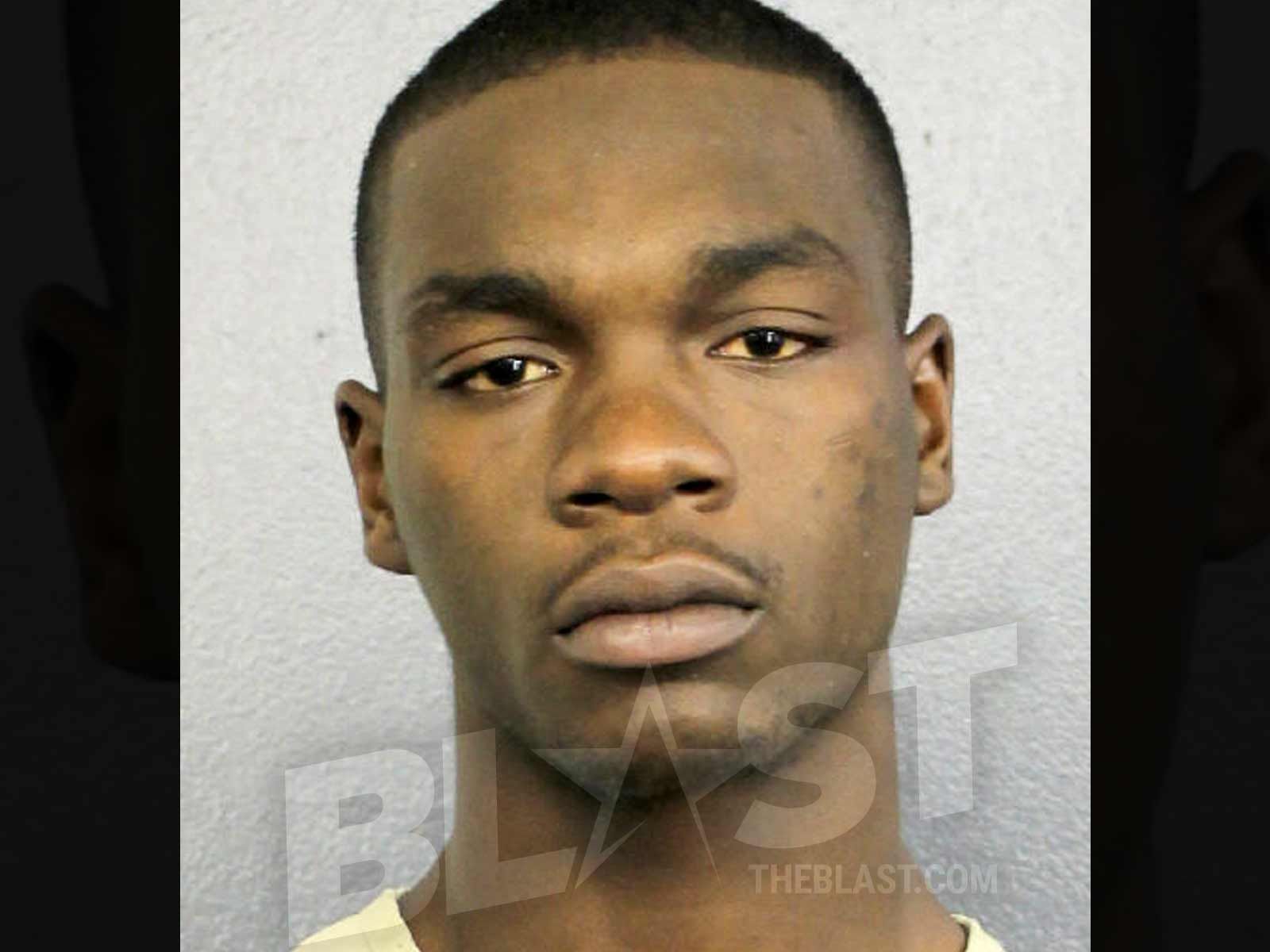 Detectives now believe they have arrested one of the men who actually pulled the trigger and murdered XXXTentacion in broad daylight.

He was arrested on July 5 for an unrelated drug charge, and was served with a warrant on July 10 for first-degree murder while in custody.

According to court documents, Boatwright was pulled over on July 5 for tinted windows and officers smelled marijuana, and then discovered 6 grams of crack cocaine in Boatwright's pocket. He now faces the additional charge of murder, along with the drug charges he was already facing.

He was also previously arrested and charged with possession of the drug flakka.

Officials say they are still searching for the second gunman, as well as person of interest Robert Allen. Allen is currently wanted on a felony warrant for violation of probation for possession of flakka, and carrying a concealed firearm.

As we reported, Dedrick Williams has already been arrested and charged with murder as well, although it now appears he's not one of the men who actually shot the rapper.