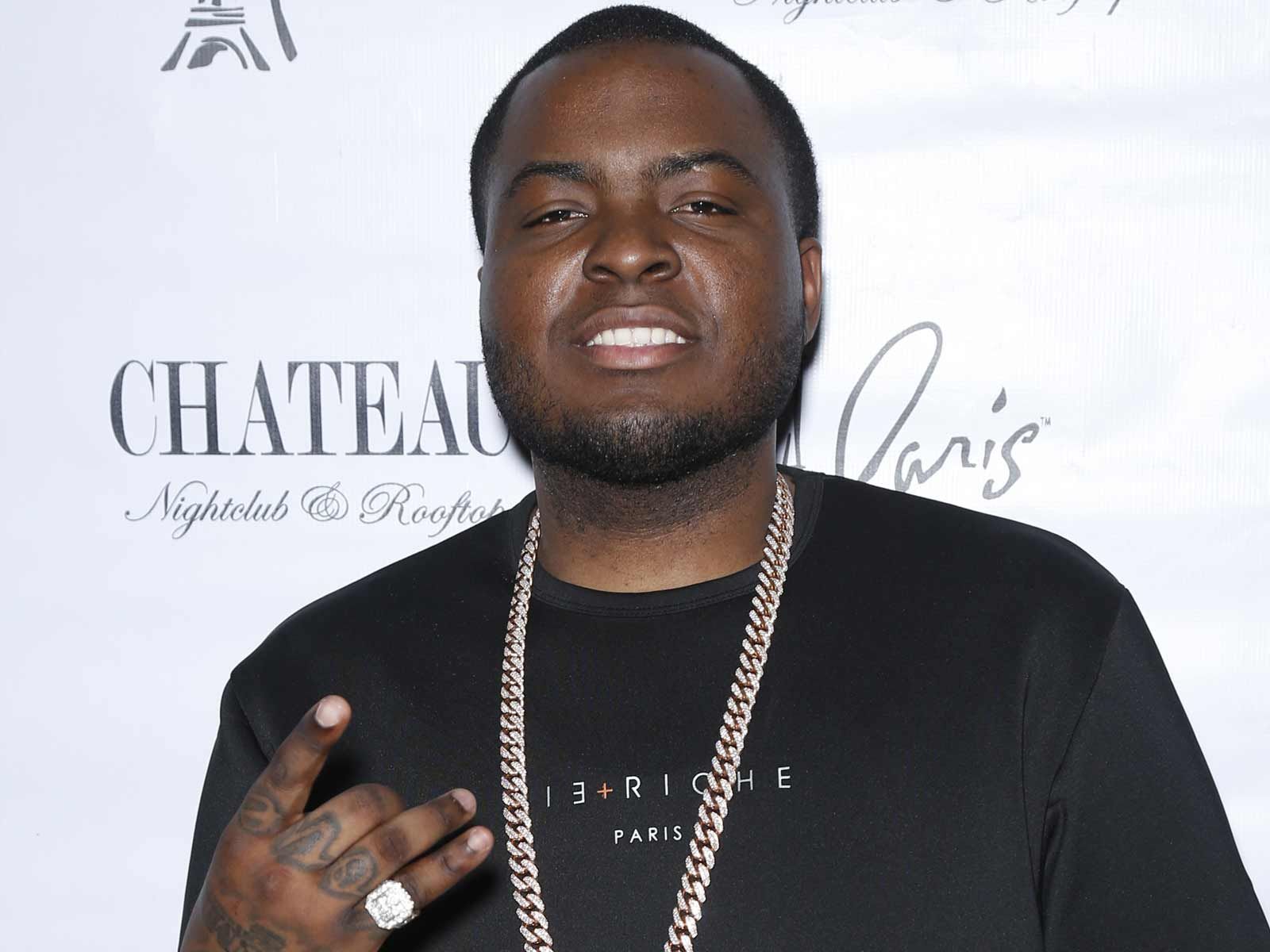 Sean Kingston might have his music royalties garnished to pay off a $314,000 judgment he has blown off for years.

Kingston was sued by the jeweler Haimov Jewelers, who accused him of screwing them out of $44k by refusing to pay for items loaned to him, including a Rolex and diamond bracelet.

The "Beautiful Girls" singer never showed up to court to respond and a default judgment was entered in the amount of $314,138.22. The amount was actually larger than the amount requested due to retroactive interest.

On June 29, docs were filed in the case by Haimov Jewelers demanding Sony Music turn over all documents relating to the rapper — including copies of the front and back of the last four checks paid by Sony to Kingston, complete copies of any written authorization for employment by him and all copies of any and all W-2s, 1099s or other tax records for him in their possession for the past three years.

Haimov is seeking to find out how much Kingston has been pulling in and from where in order to hopefully figure out a game plan to collect on their judgment.