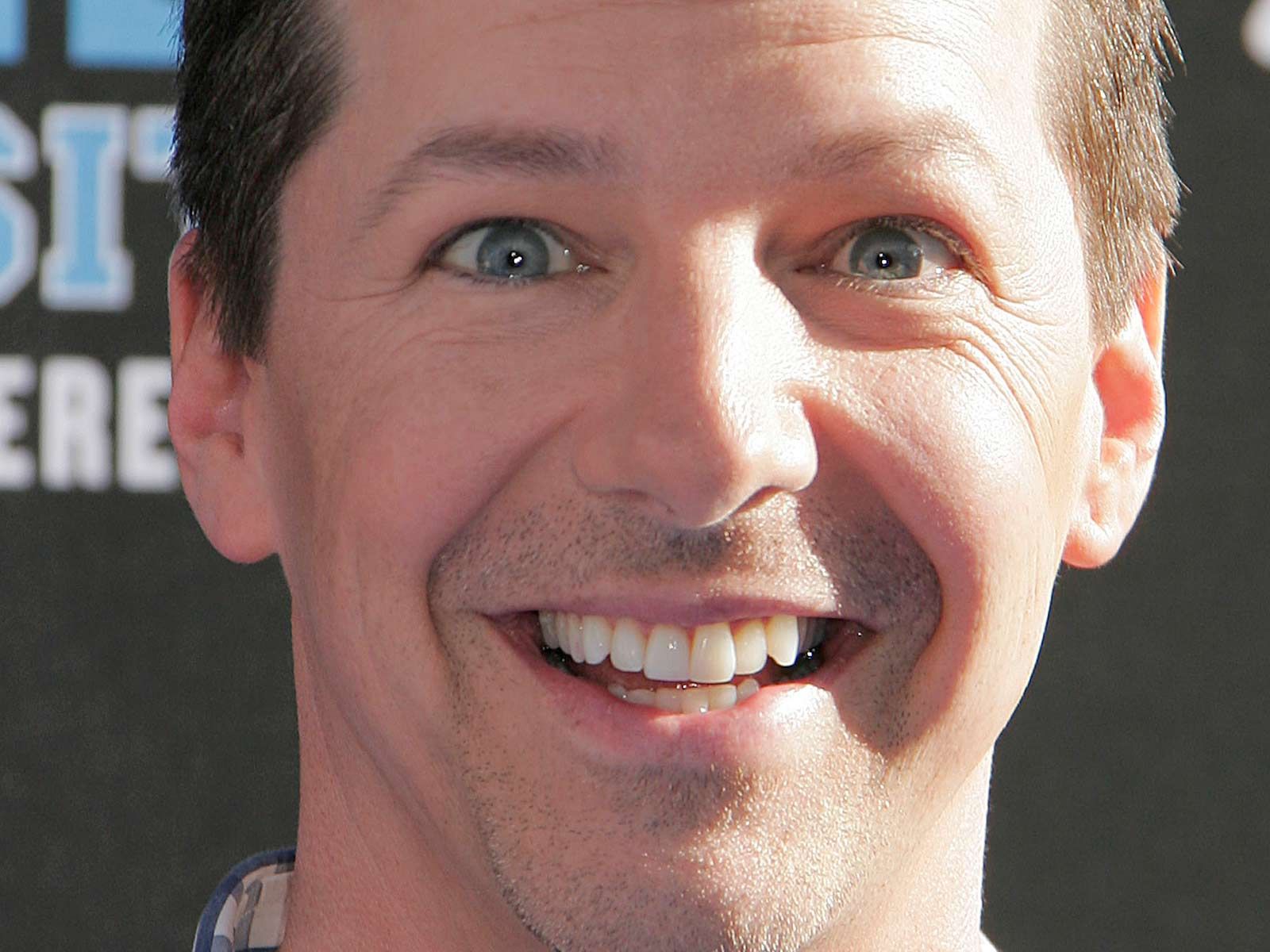 Sean Hayes can now watch episodes of "Will & Grace" in the new house he picked up right after it was announced the hit series was getting the reboot.

According to the deed, Hayes and his husband, Scott Icenogle, paid over $700,000 loan to purchase the 3-bedroom, 2-bathroom, 1,300 sq. ft. Pasadena condo earlier this year.

Hayes already has property in Los Angeles, so it's possible this one may be an investment.

Hayes plays Jack McFarland on "Will & Grace," which recently came back on the air to huge ratings. Looks like Jack may be in the market for some more property in the future.