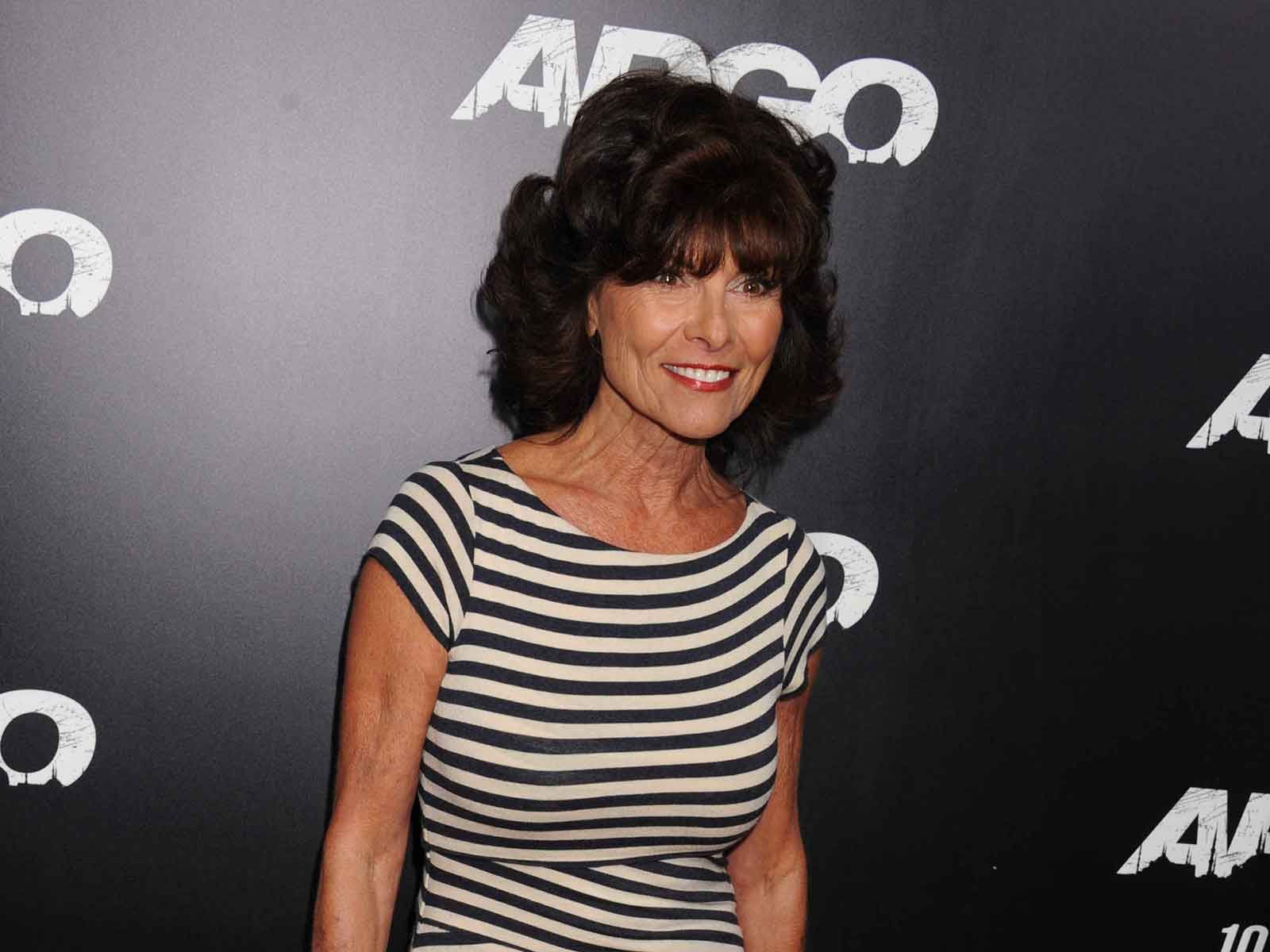 One of cinema's classic horror stars has survived demons, ghouls and monsters ... but is now calling it quits on marriage.

According to court records obtained by The Blast, Adrienne Barbeau filed for divorce last Friday from her longtime husband Billy Van Zandt.

Barbeau and Van Zandt, who is the half brother of actor/musician Steven Van Zandt, married in 1992 after meeting on the set of Van Zandt's play.

72-year-old Barbeau was previously married to director John Carpenter, and during the 80s she starred in some of his most iconic movies including, "The Fog" and "Escape From New York." She also appeared in George A. Romero's "Creepshow," and was the female lead in Wes Craven's "Swamp Thing."

Barbeau and Van Zandt have two adult children, and when she gave birth in 1997 at age 51 she reportedly joked that she was the only one in the maternity ward who was also a member of AARP.