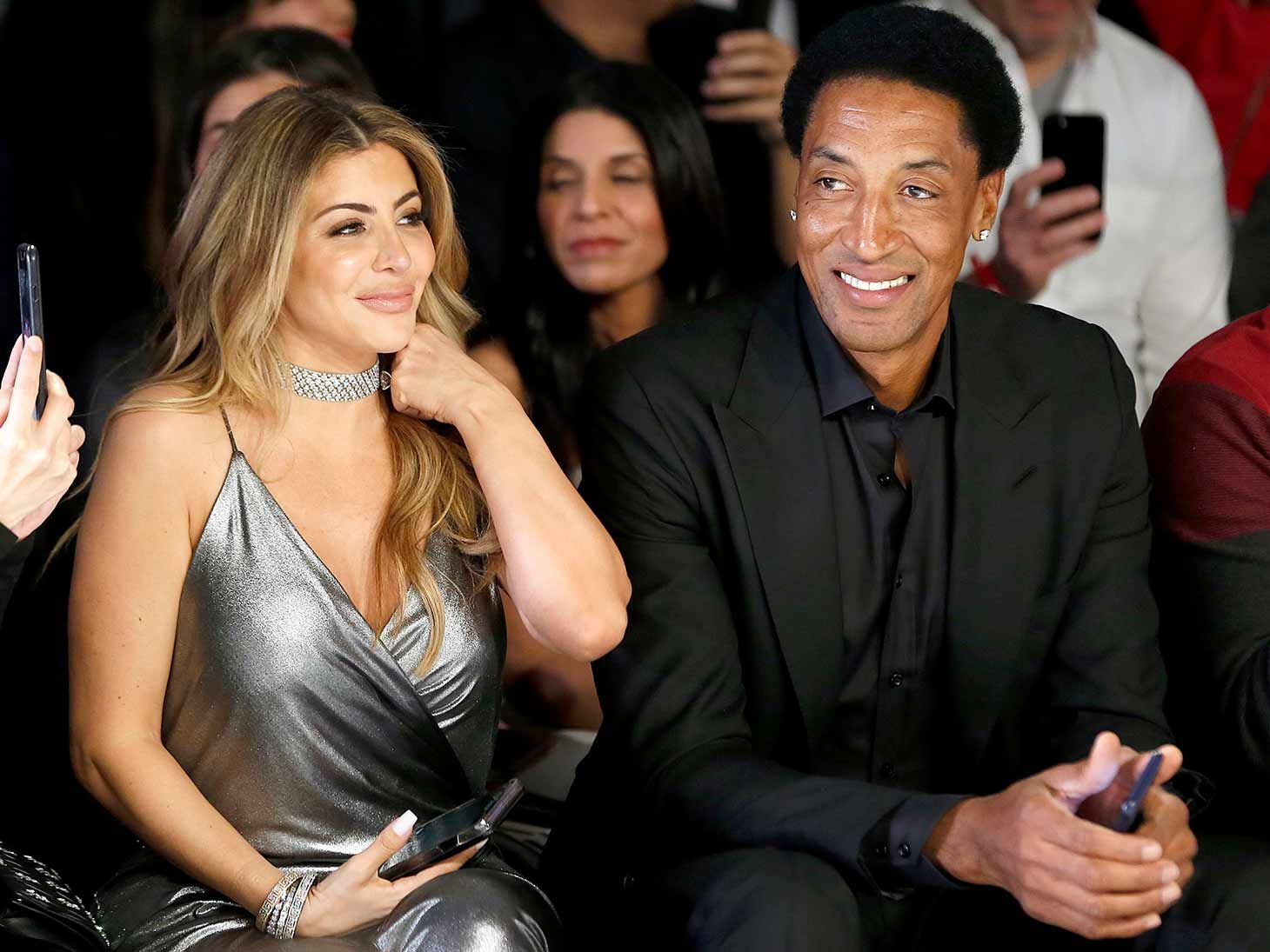 Legendary Chicago Bulls star Scottie Pippen may be gearing up for a nasty divorce with his estranged wife, Larsa Pippen, because they don't even see eye to eye on when they broke up.

According to Scottie's response to Larsa's filing, he refutes her date of separation as October 29, 2018, as she stated when initially filing for divorce.

Scottie says the date of separation is "TBD," however he does agree with his estranged wife that he wants joint physical and legal custody of their three minor children. Their oldest son, Scotty Jr., just turned 18.

The retired NBA star also disagrees that Larsa should automatically be awarded support, as she requested, and instead wants "any possible spousal support or rights" to be determined at a later date.

The move by Scottie is most likely because the amount of money he ends up paying Larsa will depend on how much custody the two share.

However, the argument on when the two broke up could play a big role. Depending on when Scottie believes they split could be extremely important if any business deals or huge financial decisions were made around that date.

Larsa claims the marriage broke up at the end of October, and a few days later she was already out on the town mingling with celebrities, like French Montana.

After filing for divorce, she said, "We have both tried very hard for a long time to make our marriage work and have ultimately come to the conclusion that it is best that we live separate lives." 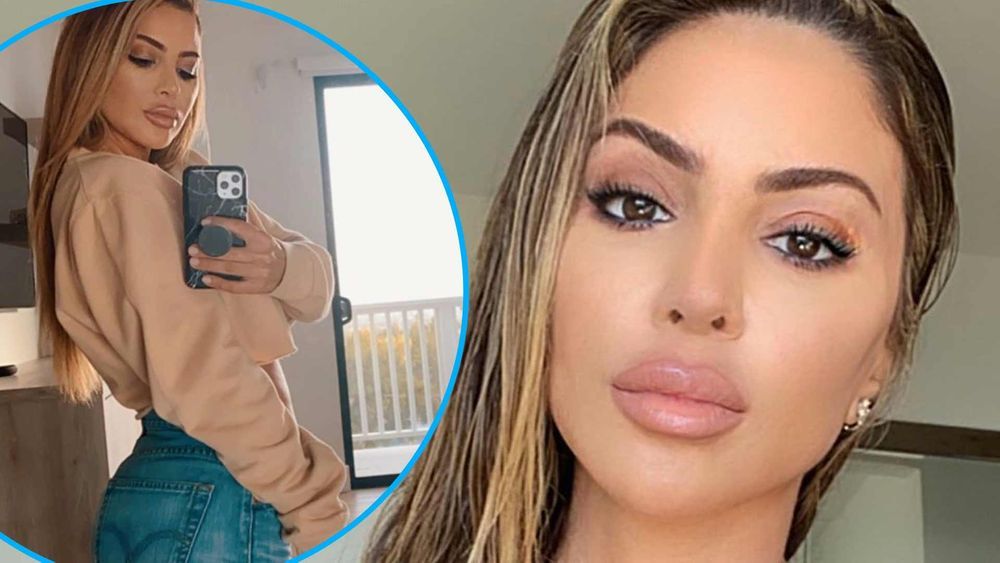 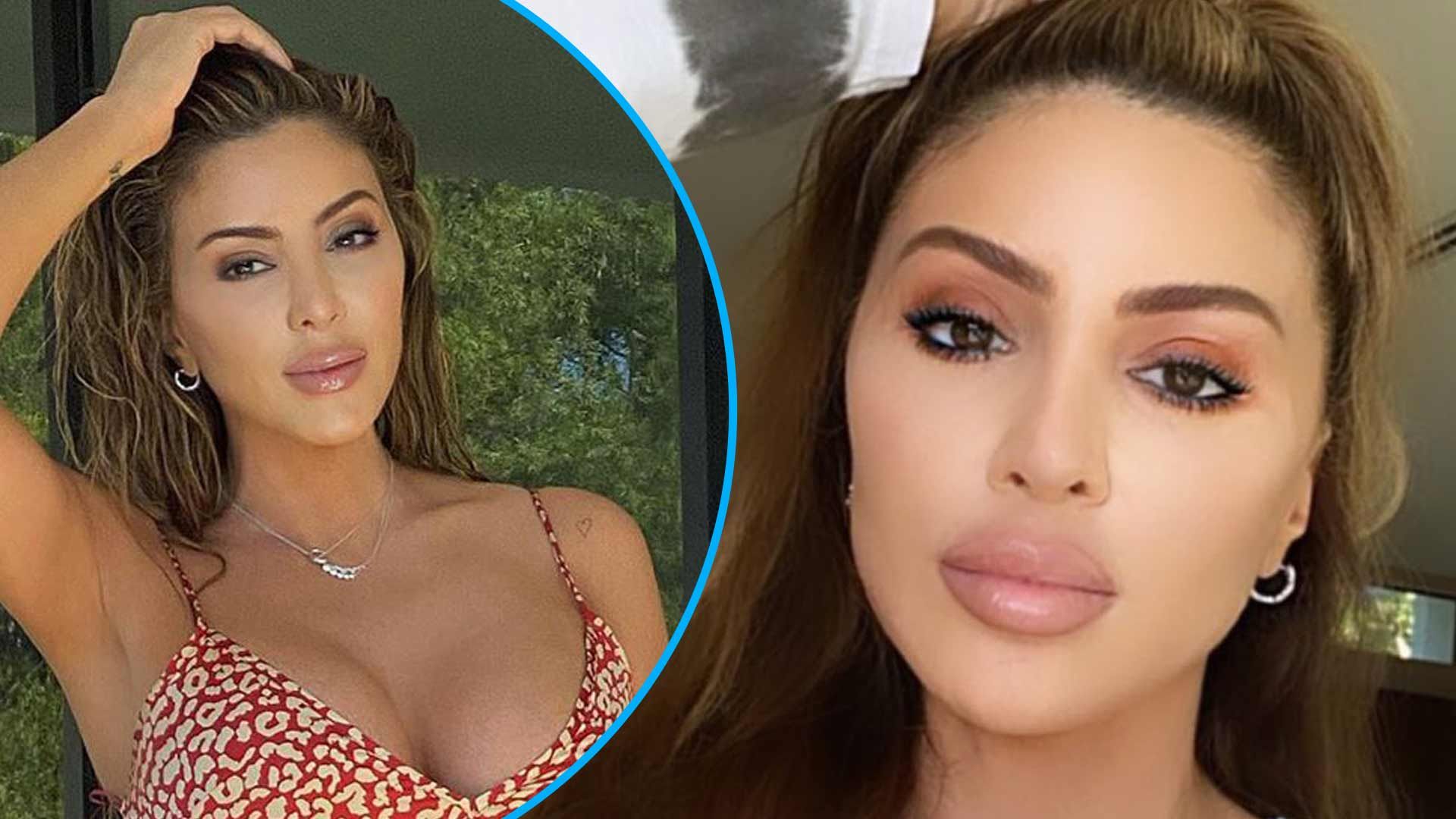 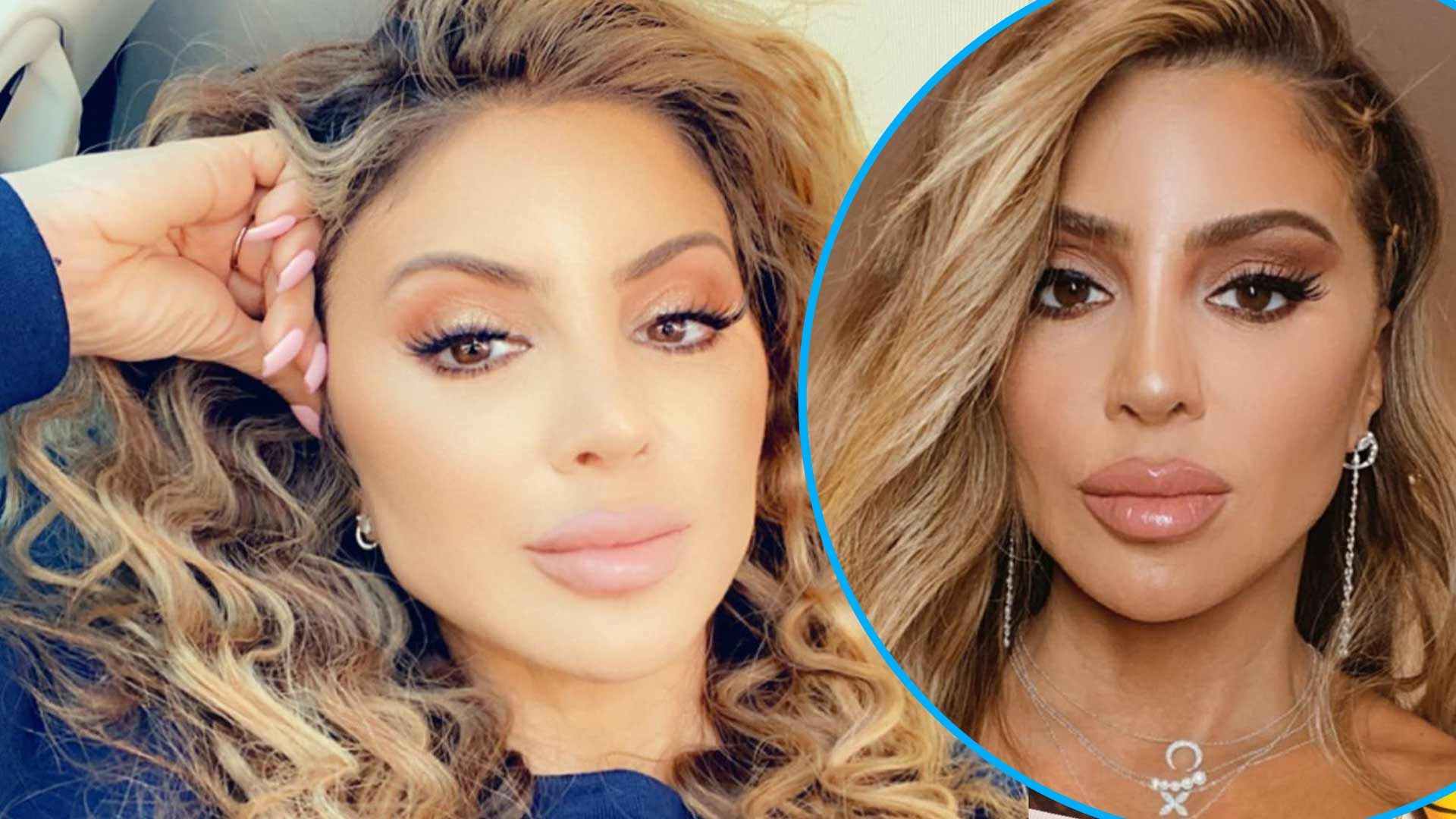 Larsa Pippen Suggests She Has No Waist In Skimpy Backyard Photo 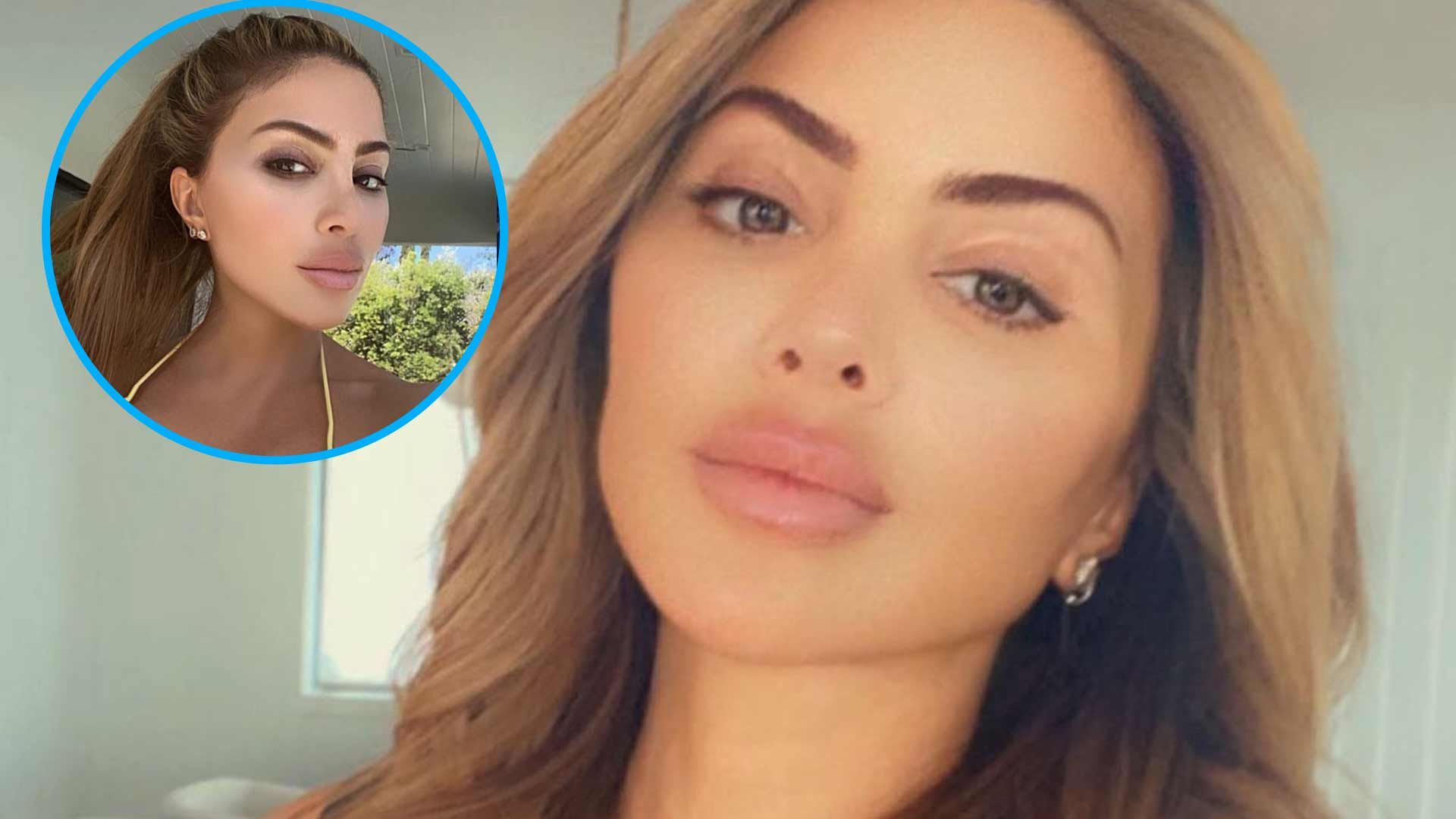