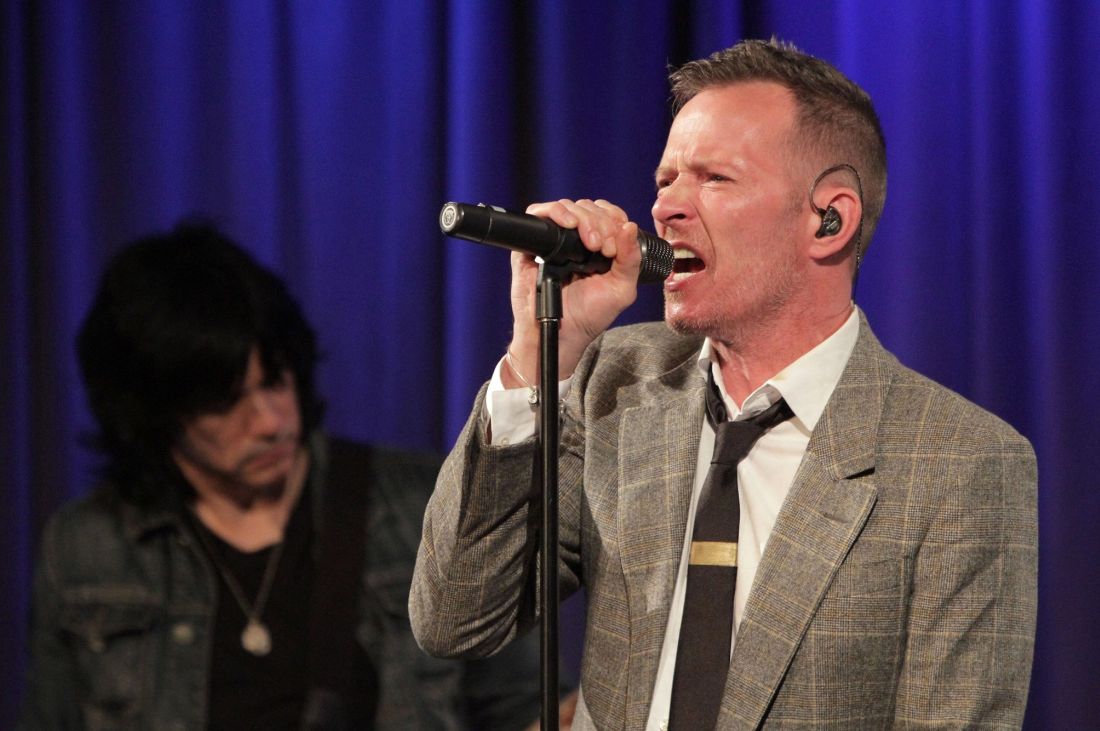 Scott Weiland's first wife says the rocker died with child support obligations that need to be fulfilled, so she wants his estate to take over payments for Weiland's two minor children.

According to documents filed last week and obtained by The Blast, Mary Weiland says her two kids, 17-year-old Noah and 15-year-old Lucy, don't receive support from other sources and depended on the funds from Weiland.

Mary says that in her divorce judgment from the late Stone Temple Pilots frontman she was awarded $4,000 per month in child support, and wants the estate to now take over the obligation for those payments.

Weiland's widow Jamie has also filed a claim seeking a monthly allowance of $64,000 allegedly stemming from the couple's pre-nuptial agreement, but Mary, who is also the head of the estate, says Jamie did not file the paperwork properly and her claim has since lapsed.

As we reported, Mary was getting all Scott's personal property appraised after his death and says it was valued at $1,652,332. She says after the creditors claims and garnishments from debt owed, there is still a balance of $645,476 and also over $260,000 annually from music royalties which should be able to cover the cost of the child support.

The judge in the case has yet to rule, but seeing as there was already a court order in place for the kids Mary will most likely get the money.