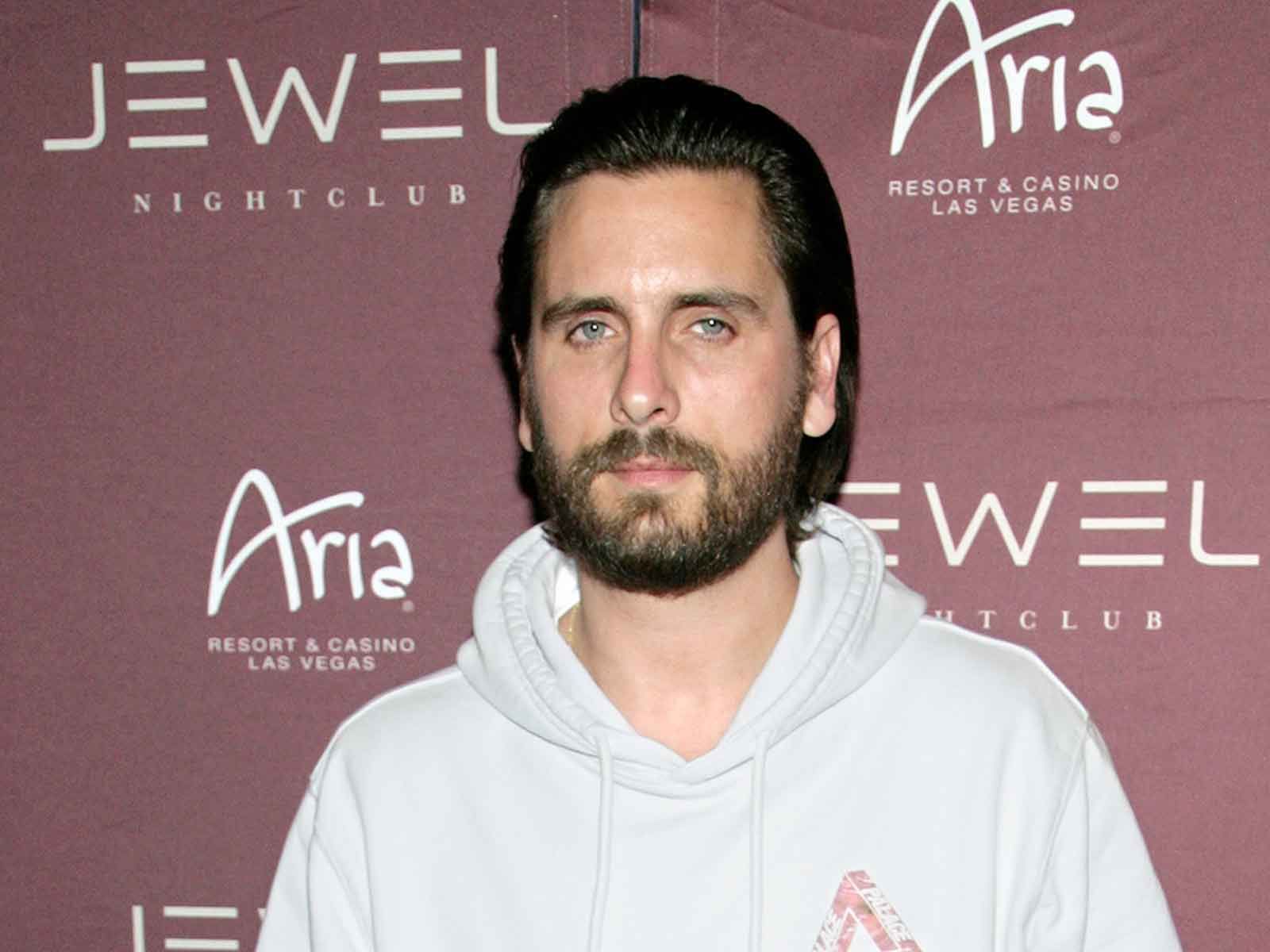 Scott Disick claims he got sold a bill of goods when he entered into a deal to purchase a classic car that turned out to be a junker.

According to documents obtained by The Blast, Disick says he agreed to buy a 1966 Mercedes Benz 220SEB Cabriolet with a company called Motorcars Classics. The purchase price is unknown.

The vehicle was allegedly advertised as a "safe and reliable classic" with all parts in working order, rust free and the car "feels great on the road."

The Lord says the exact opposite was true. He claims the vehicle "Is not safe and reliable, everything does not work properly, the vehicle is not rust free and there is evidence of damage. Also, the "KUWTK" star says the Benz "Does not feel great on the road."

Disick claims Motorcars Classics made fraudulent representations about the car, and had he known the true condition of the vehicle he would never have gone through with the purchase. He says they intentionally misled him to close the sale and now he's pissed.

He wants the money back that was paid for the car, attorney's fees and damages. 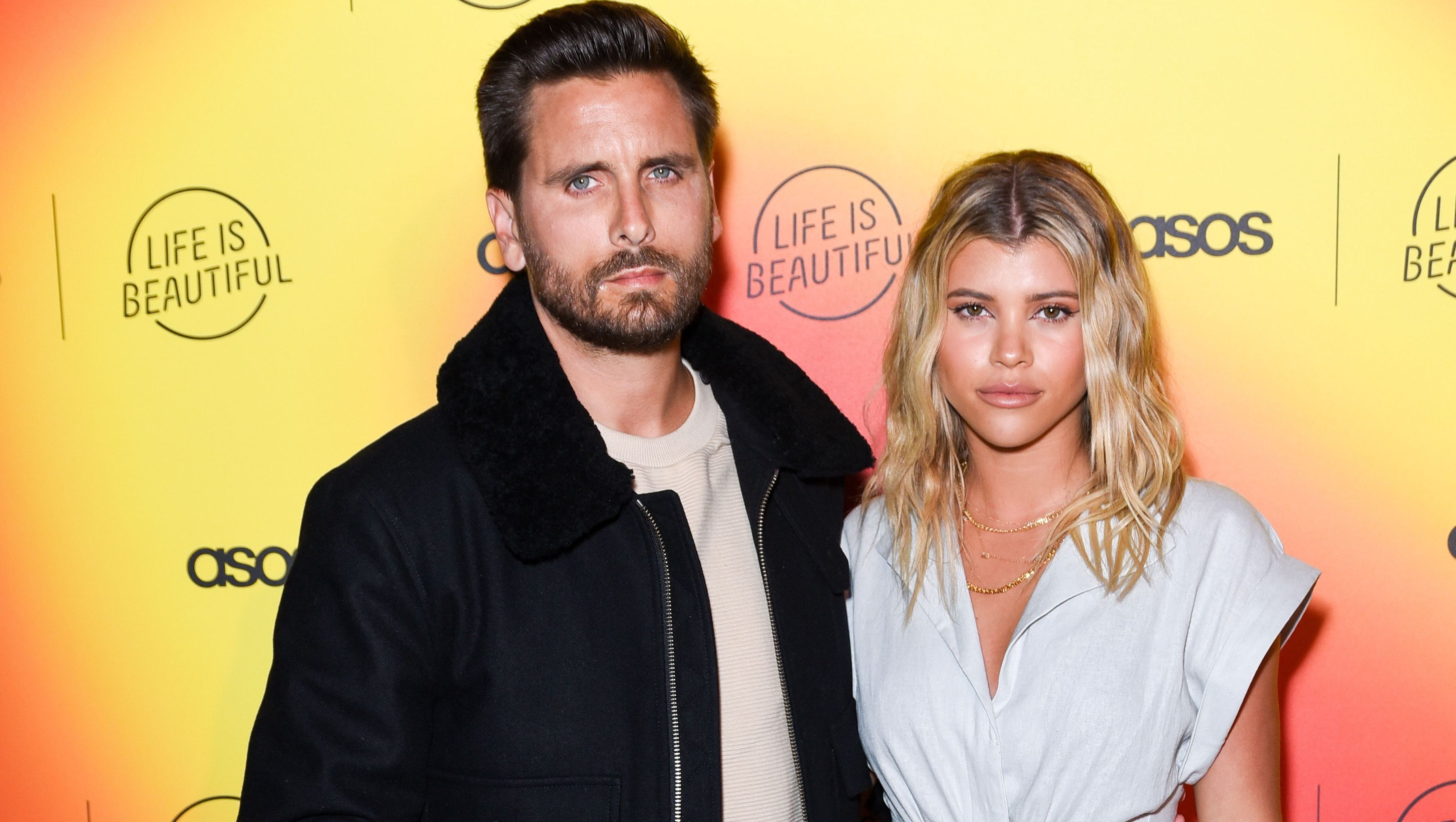 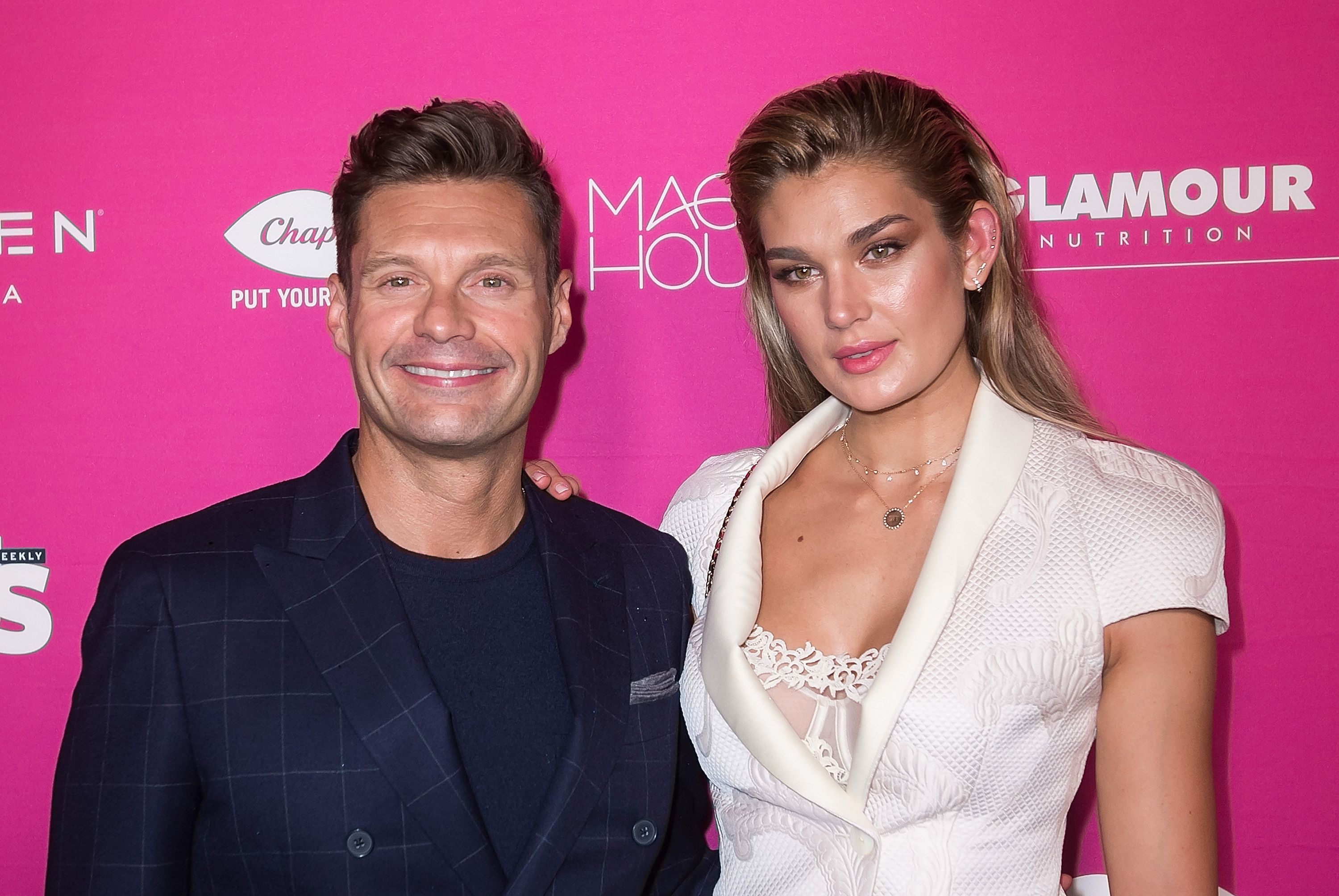 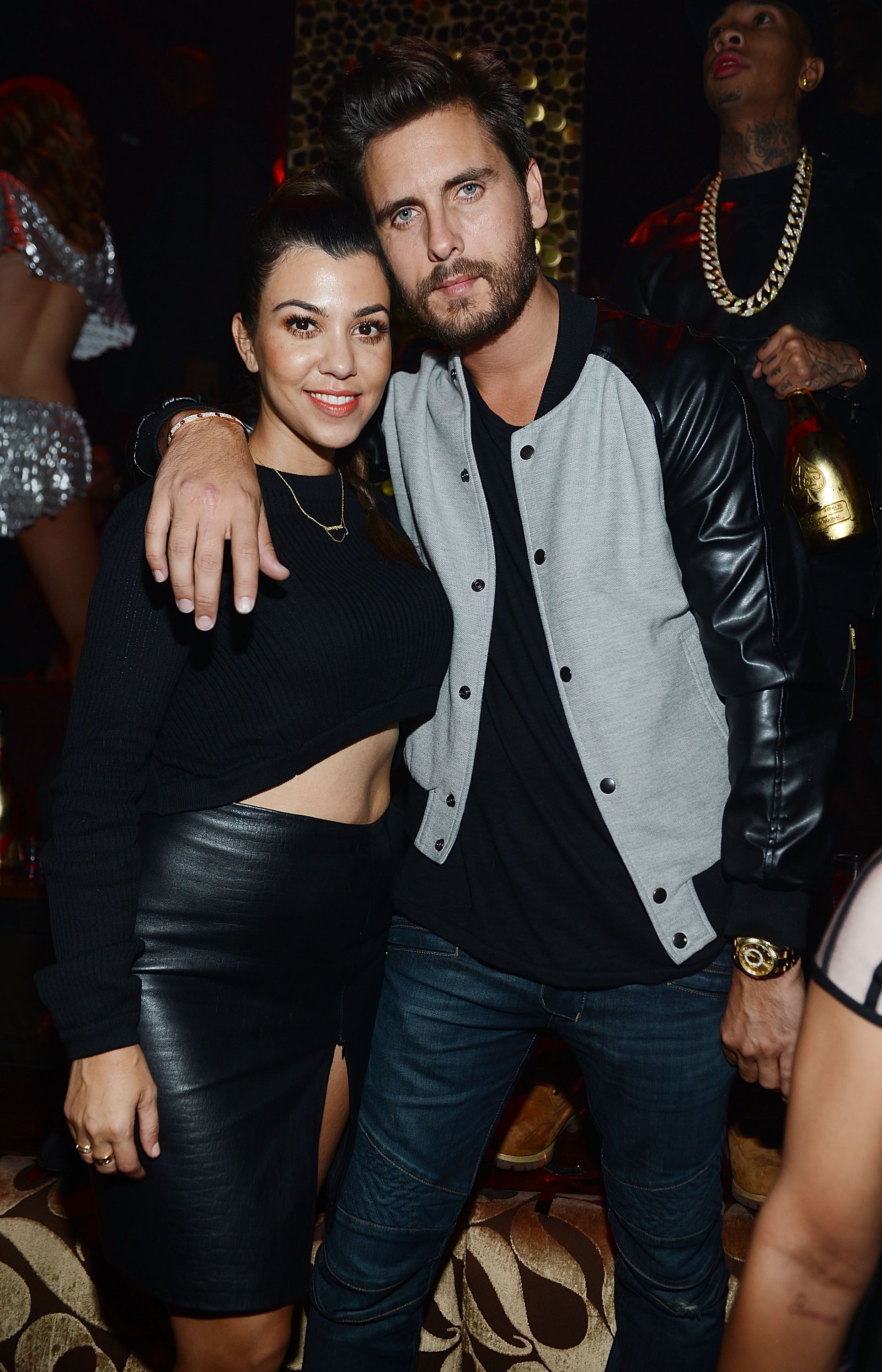 Why Fans Want A Kourtney And Scott Reunion? 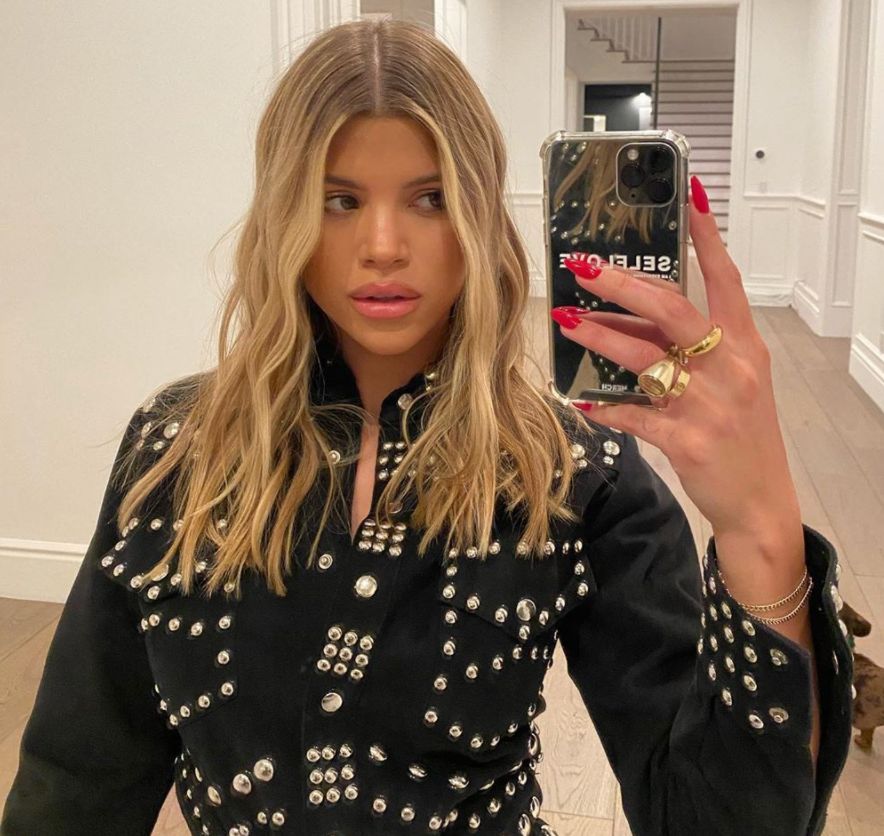 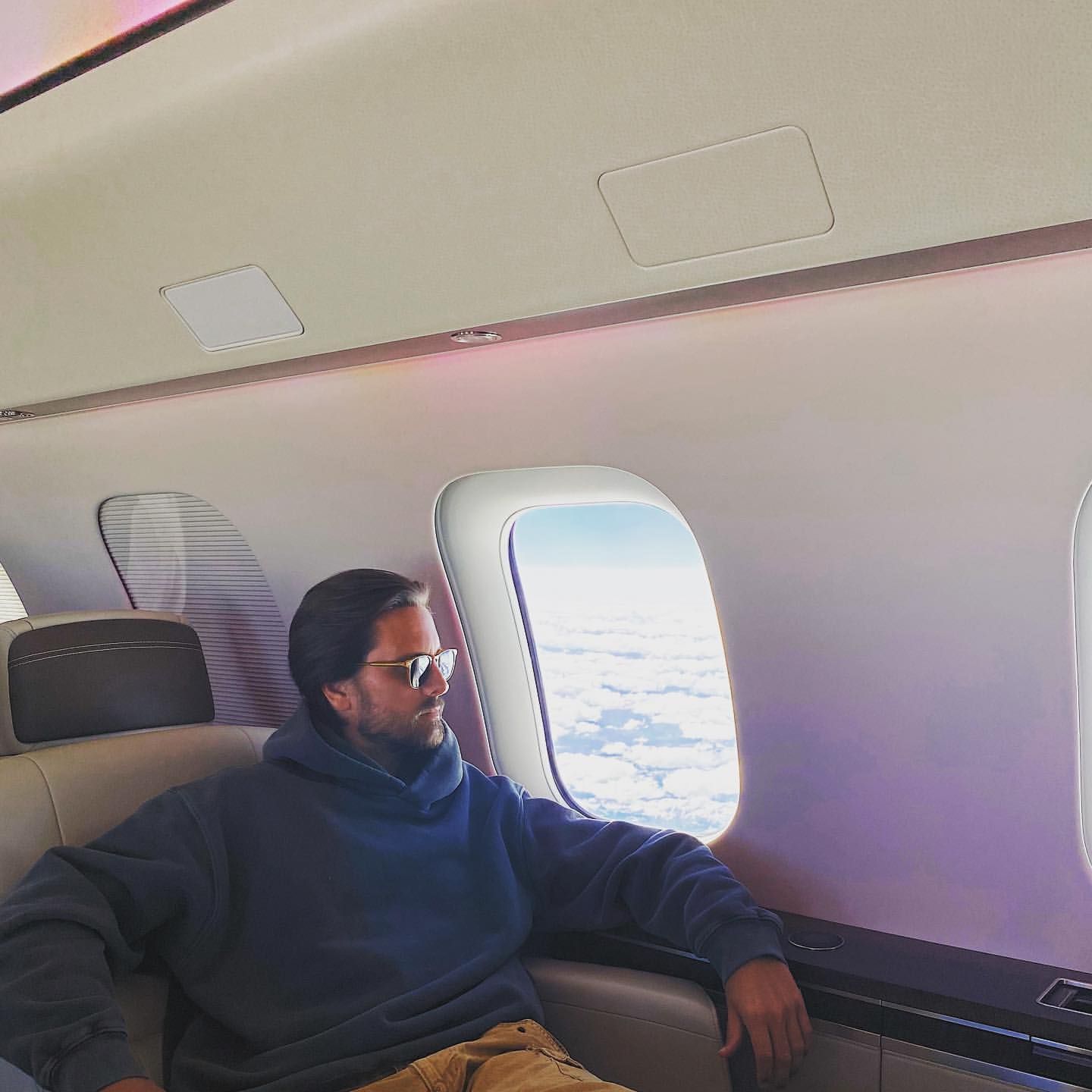 Kardashian Fans Believe Scott Disick Is Taking Advantage of the Family, Is It True? 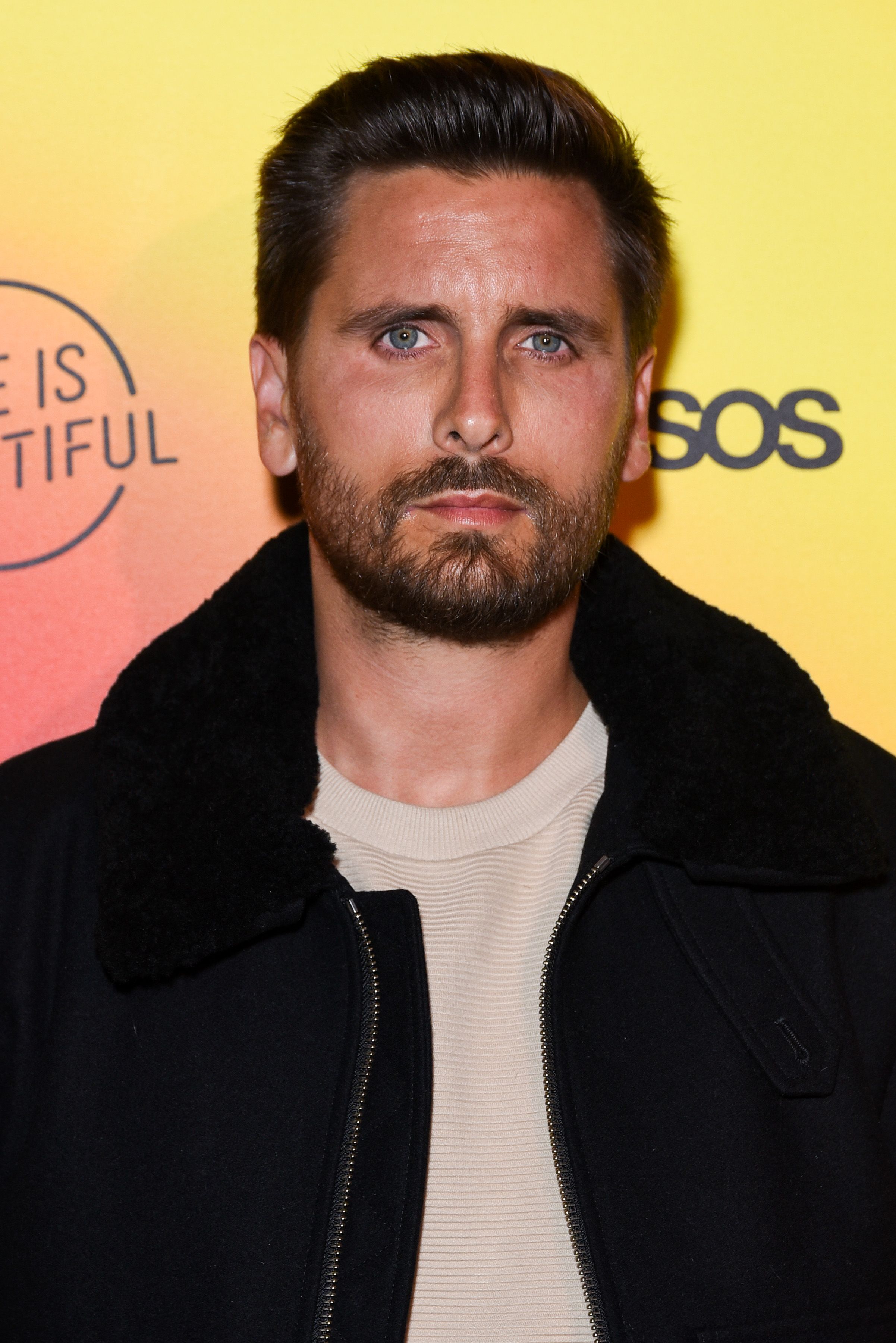 Scott vs. Tristan: Who's The Worst Kardashian Boyfriend?