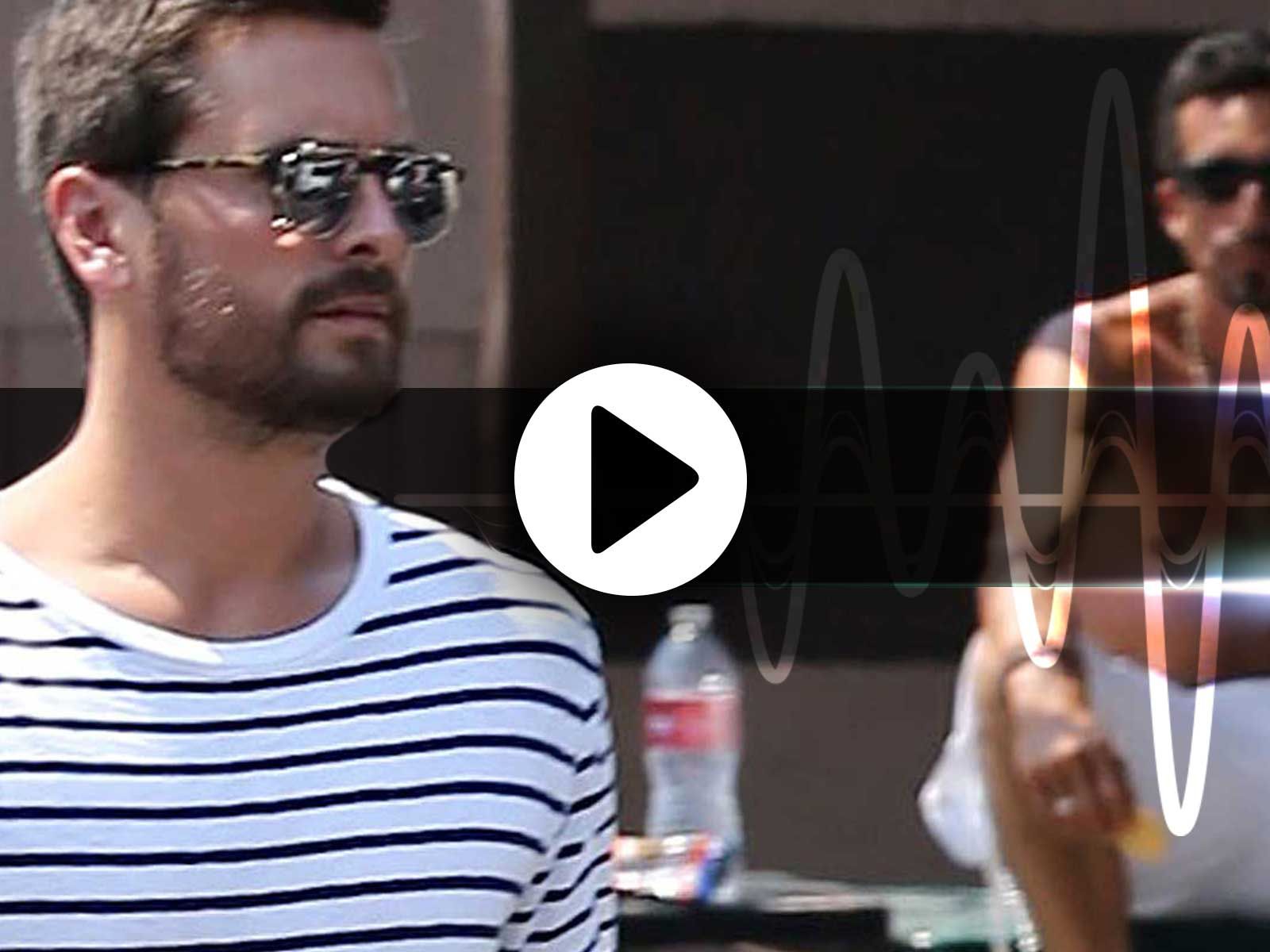 Scott Disick was so drunk that people around him knew how dire it was to get him to a hospital and it ultimately led to his psychiatric hold.

According to the 911 call obtained by The Blast, a security guard tells the emergency dispatcher, "he got drunk and they told me to call." He also made it clear, "someone needs to take him to the hospital."

According to the incident report, Disick was removed from his home on a stretcher before being transported to the hospital on a 5150 psychiatric hold.

The report also notes Disick was placed on the gurney in the Semi-Fowler's position, which is used to minimize a patient's possibility of choking.

As we previously reported, emergency responders called sheriffs to help them assist when Disick became uncooperative. He later calmed down and allowed himself to be transported.

Scott has a long history of substance abuse, and was seen partying multiple times before his hospitalization. 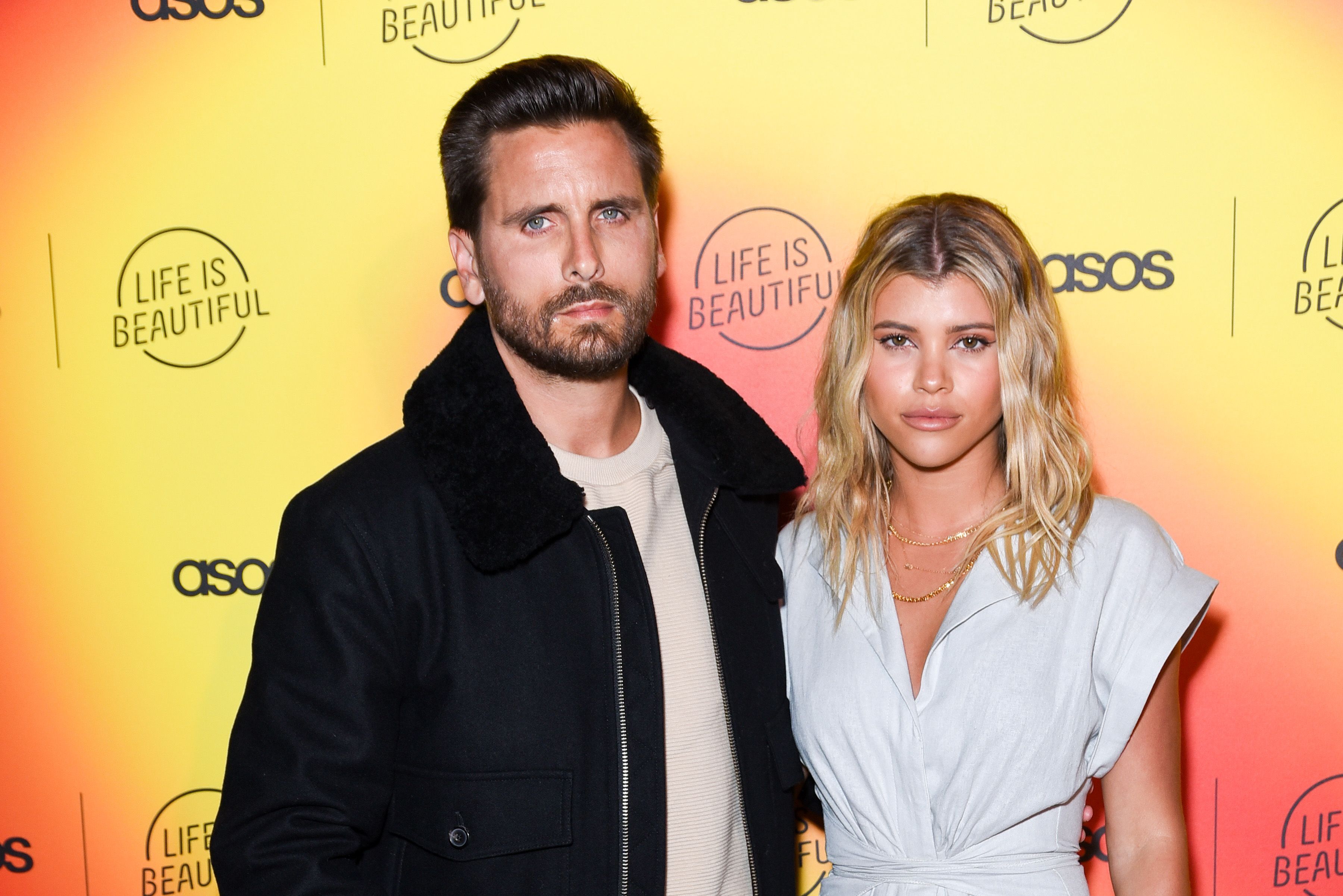 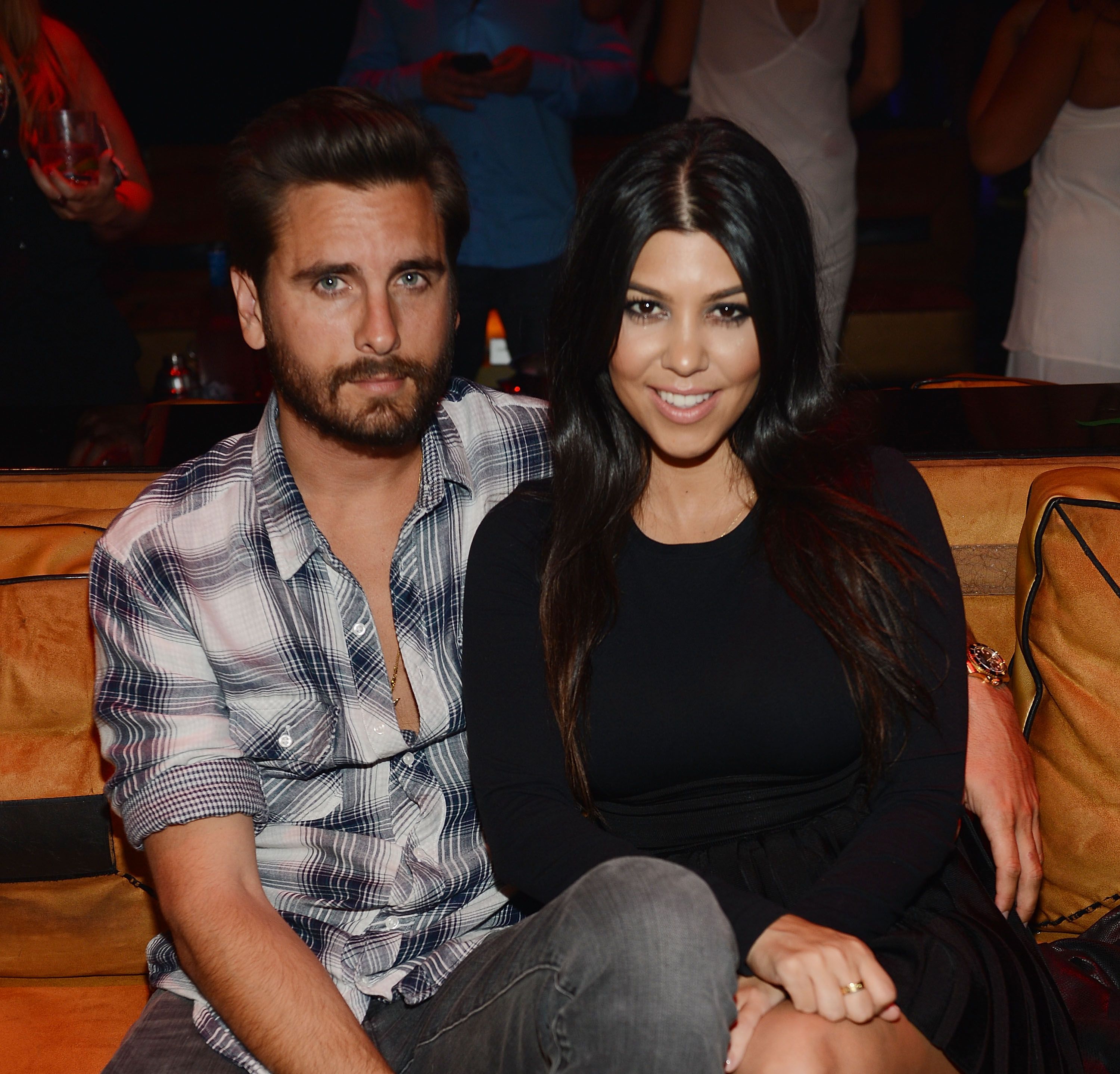 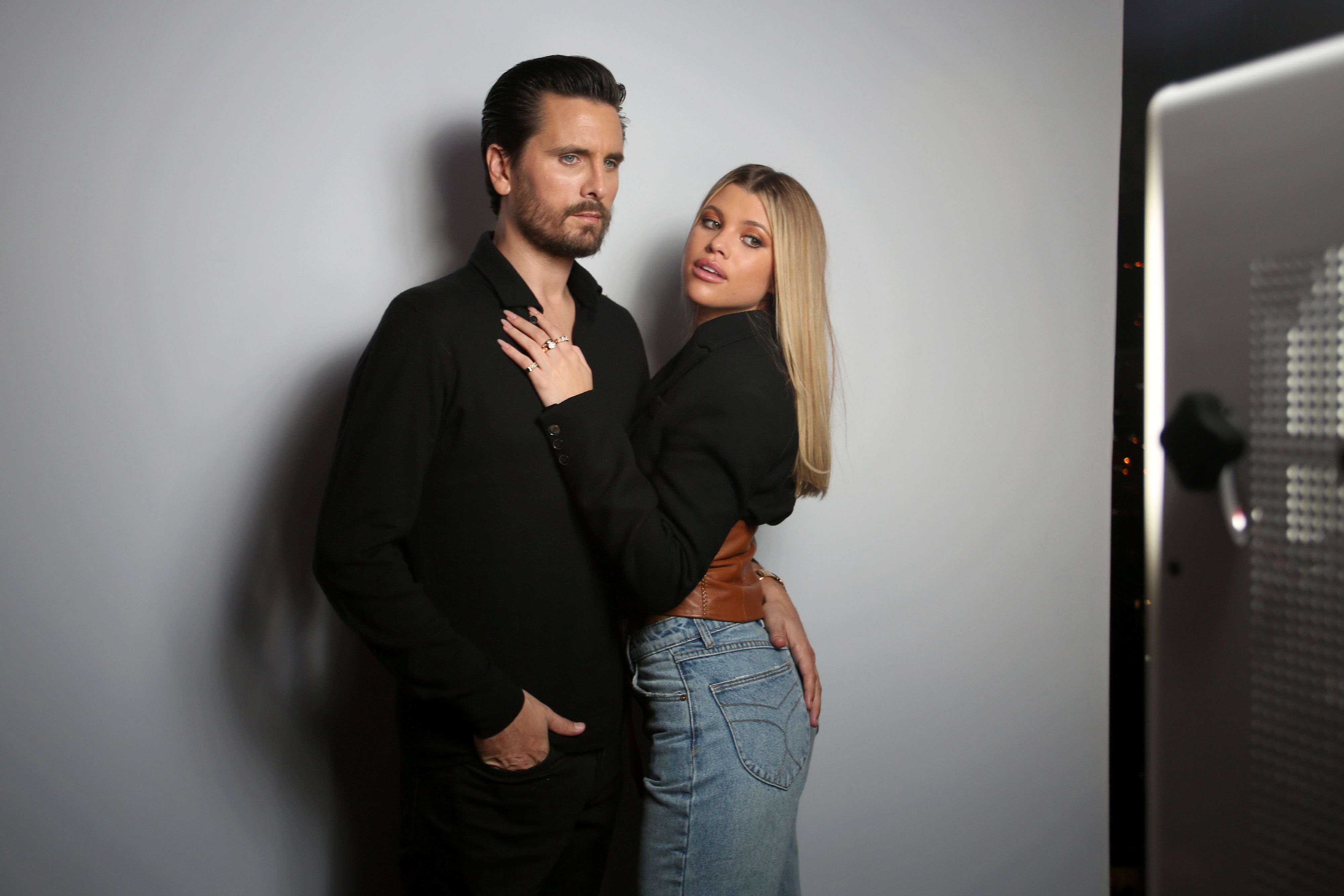 Some Fans Think That Sofia Richie And Scott Disick's Relationship Kind Of Makes Sense: Here's Why 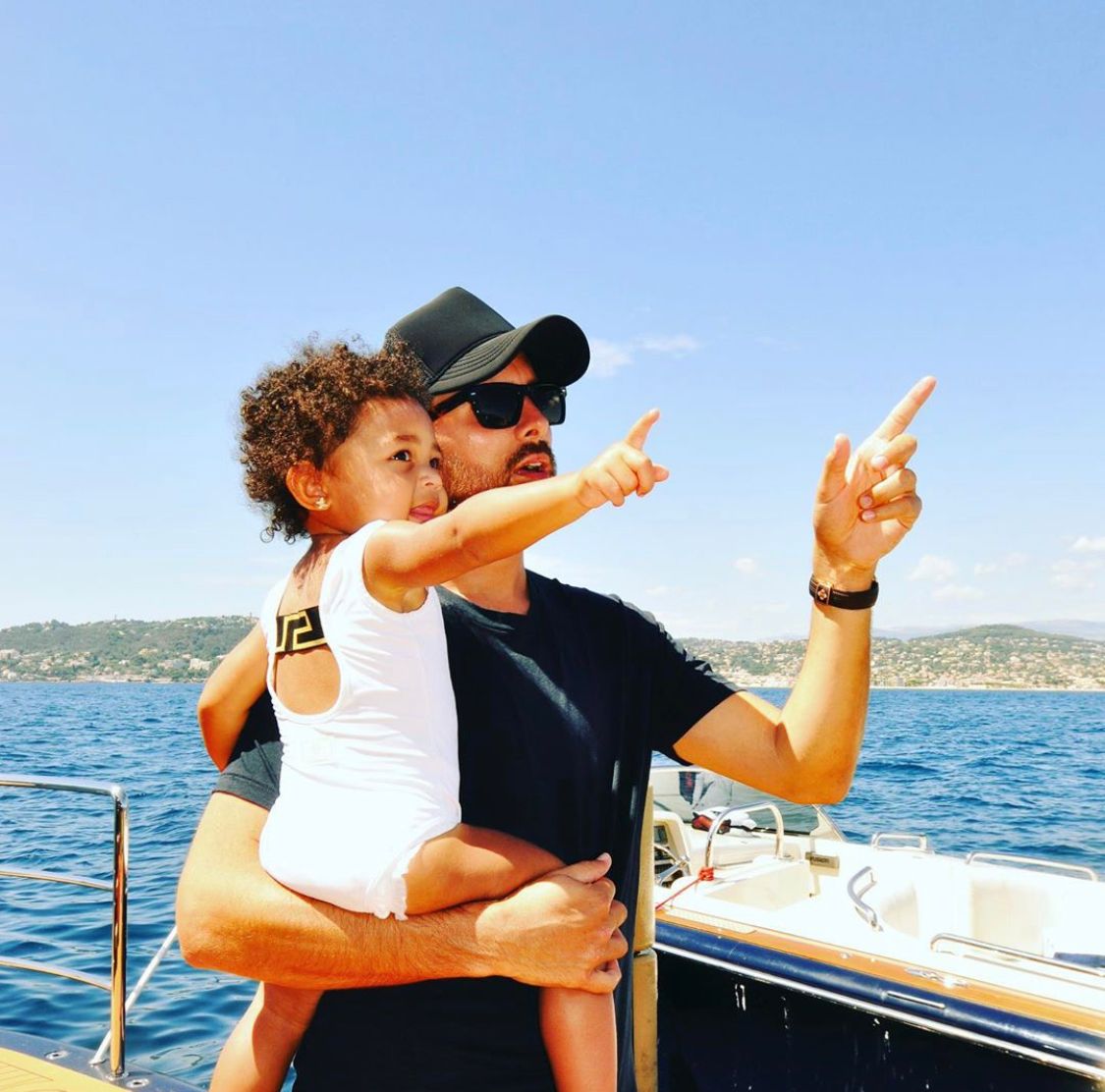 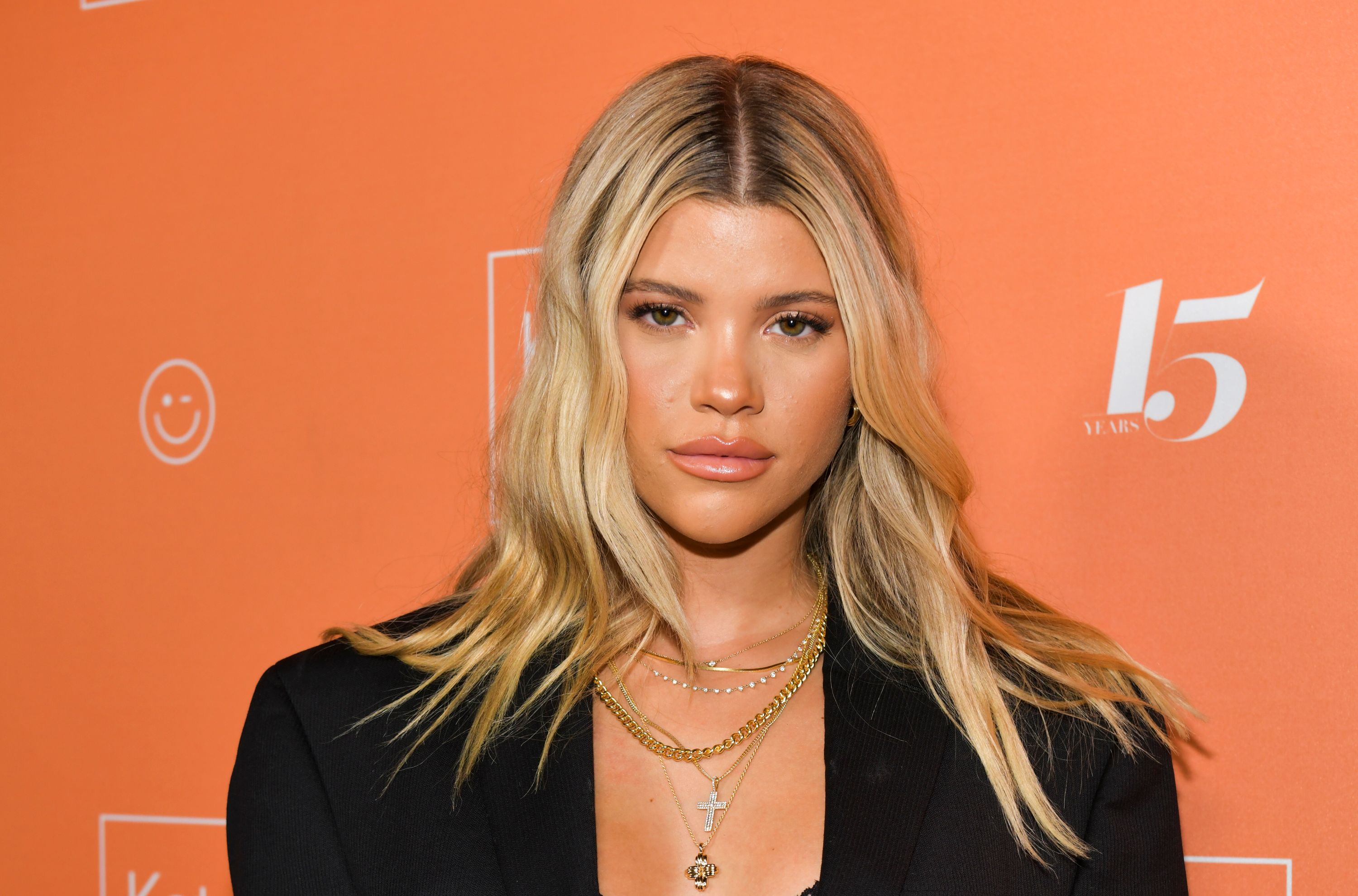 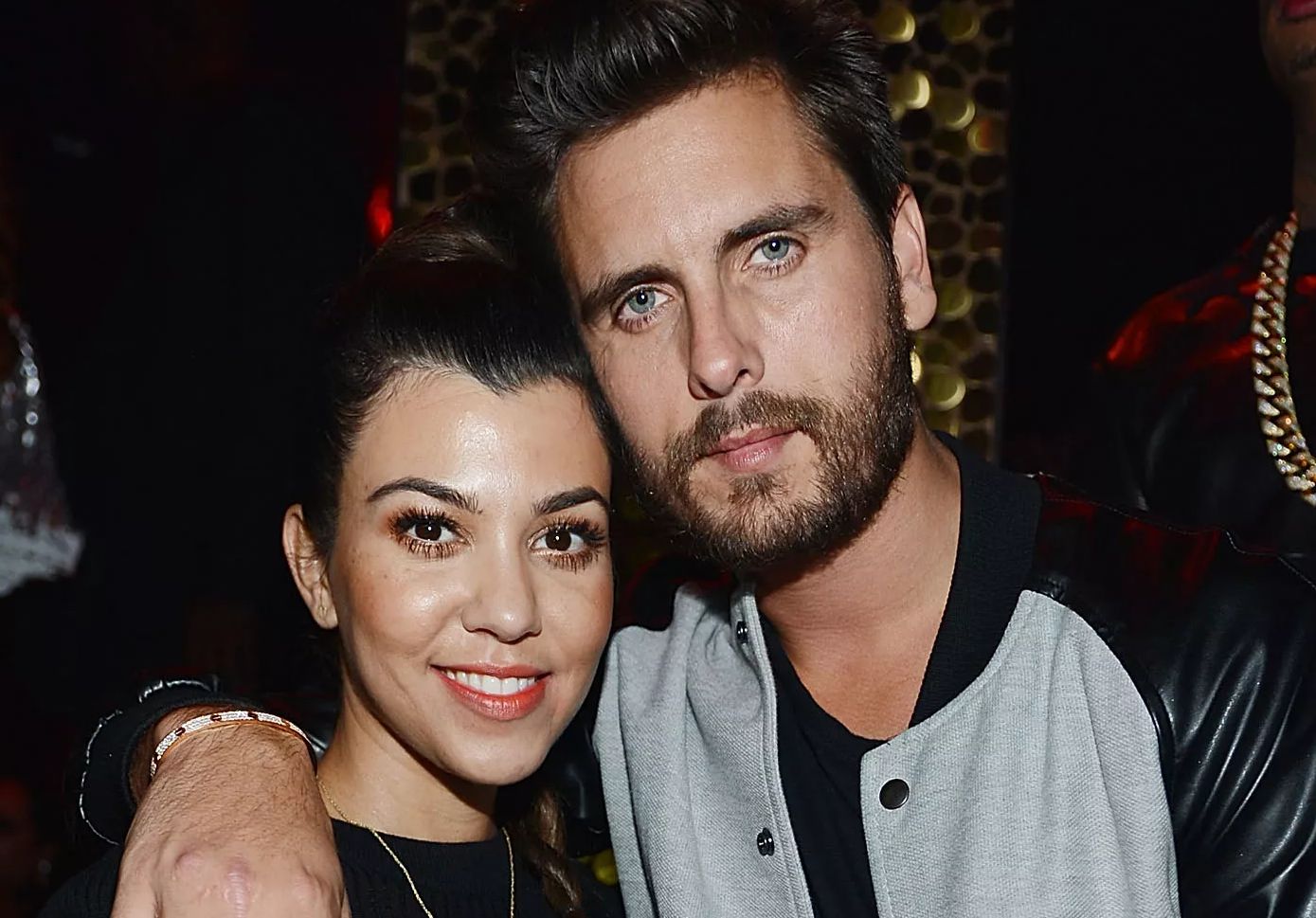