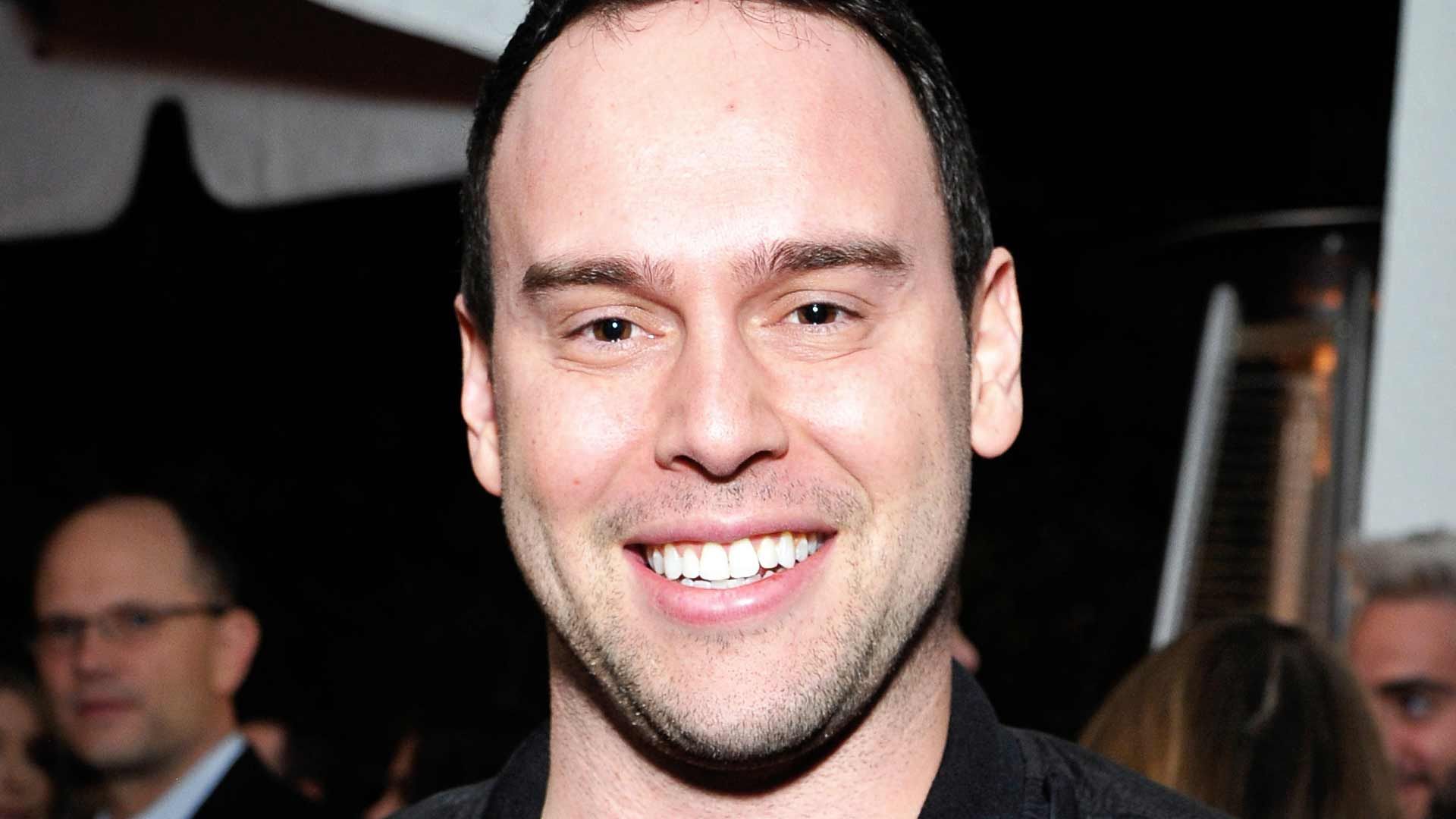 Justin Bieber's longtime manager has apparently worked out his differences with Lady Gaga's ex-manager over a $10 million loan.

According to documents obtained by The Blast, Scooter Braun's company, Ithaca Management Holdings, filed a joint notice of settlement in the case he brought against Troy Carter and his wife, Rebecca.

Ithaca Management initially filed the lawsuit in September of last year claiming Carter, who formerly managed Gaga, allegedly failed to pay back a $10 million loan. At the time of the filing, Carter released a statement denying the allegations, and claiming, "I'm beyond disappointed that Scooter would file such a claim after I was the first person to support him when he was looking to launch Ithaca. I also advocated on his behalf to other management companies he wanted to acquire. I considered us friends."

The terms of the settlement are not in the documents, but a source close to Troy tell us his debt was paid in pull and both parties signed off on the deal.