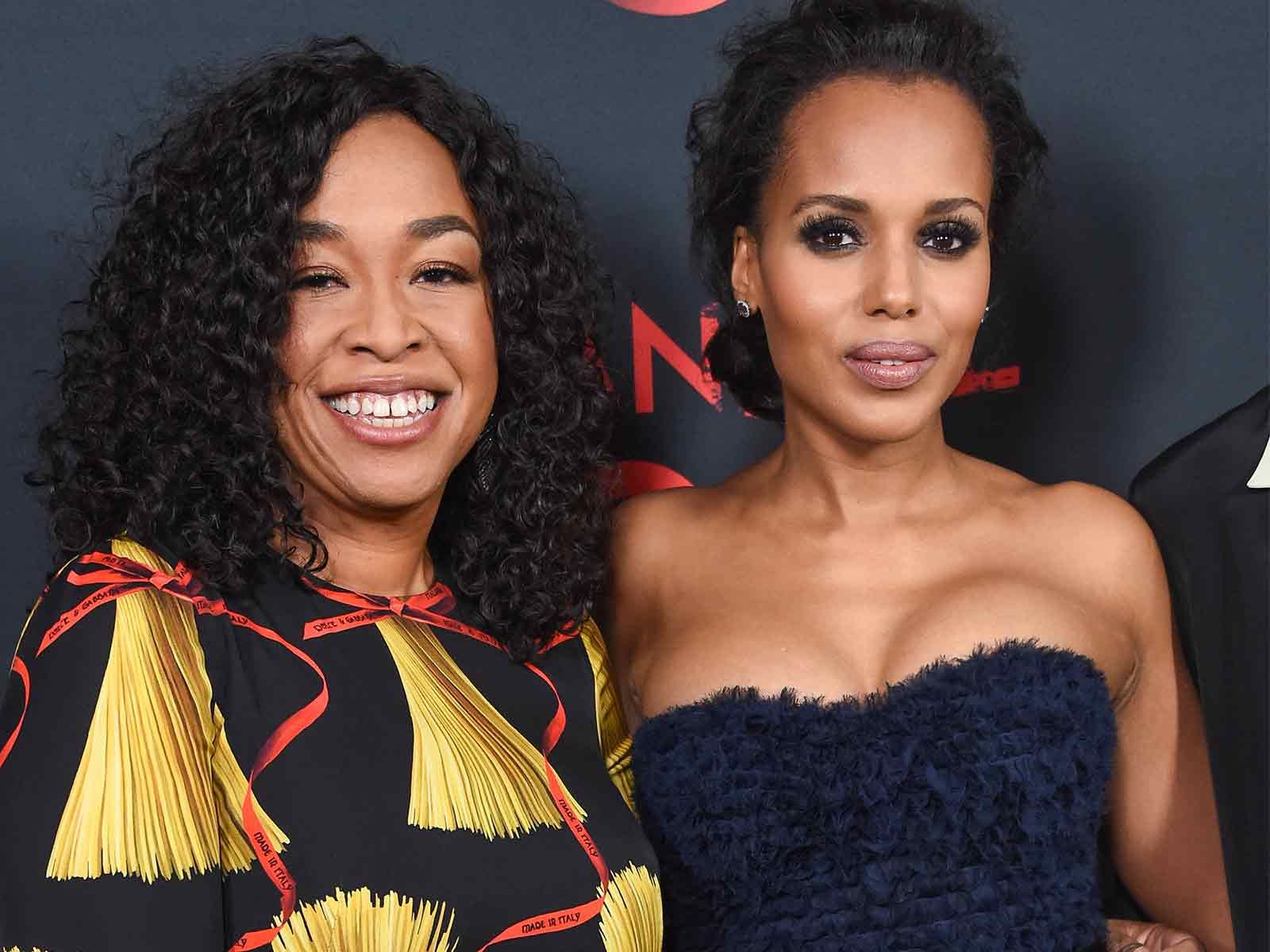 Suit Up, Gladiators! The Final Season of 'Scandal' Premieres Tonight

You better stock up on red wine and popcorn ... Olivia Pope is BACK!

Tonight is the very last season premiere of "Scandal" and the specifics are being kept firmly under wraps. The cast doesn't even know what is happening until they get their script for the next episode.

We do know that Shonda Rhimes is definitely going to bring the drama for the final episodes of her primetime soapy juggernaut (and a few more deets.)

Prez Mellie Grant is going to have an uphill battle in the Oval. Actress Bellamy Young recently admitted that things won't be easy for the new Commander (Commandress?) in Chief.

If last season's finale left you reeling after the dramatic kiss goodbye with Fitz and Olivia, fear not — they're going to reunite. Tony Goldwyn hinted in an interview that the pair will find each other again, but he didn't really divulge in what capacity.

OPA is under new management. Last season ended with Liv handing over the white hat to a newly preggers Quinn. Needless to say, Quinn's management style is way different and there will be some growing pains.

Scott Foley says there will definitely be some conflict with Olivia now that she is running B613 and, sort of, his boss. But that could be a good thing ... when there is tension between Jake and Liv, it usually leads to some steamy scenes.

You know Olivia Pope does not tolerate loose ends. Thankfully for viewers, neither does Shonda Rhimes. The "Scandal" creator said she is "leaving nothing on the table" in the final season. 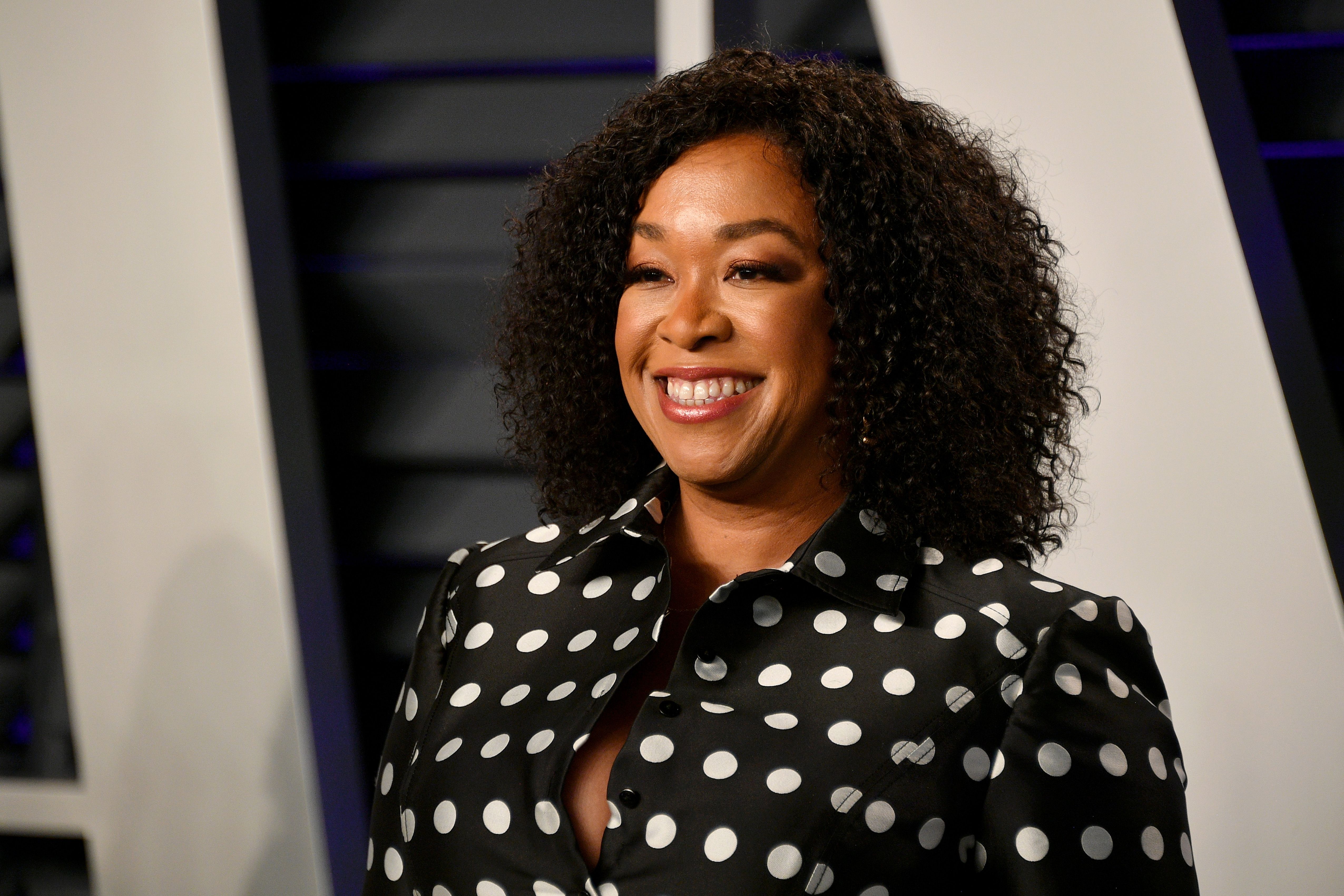 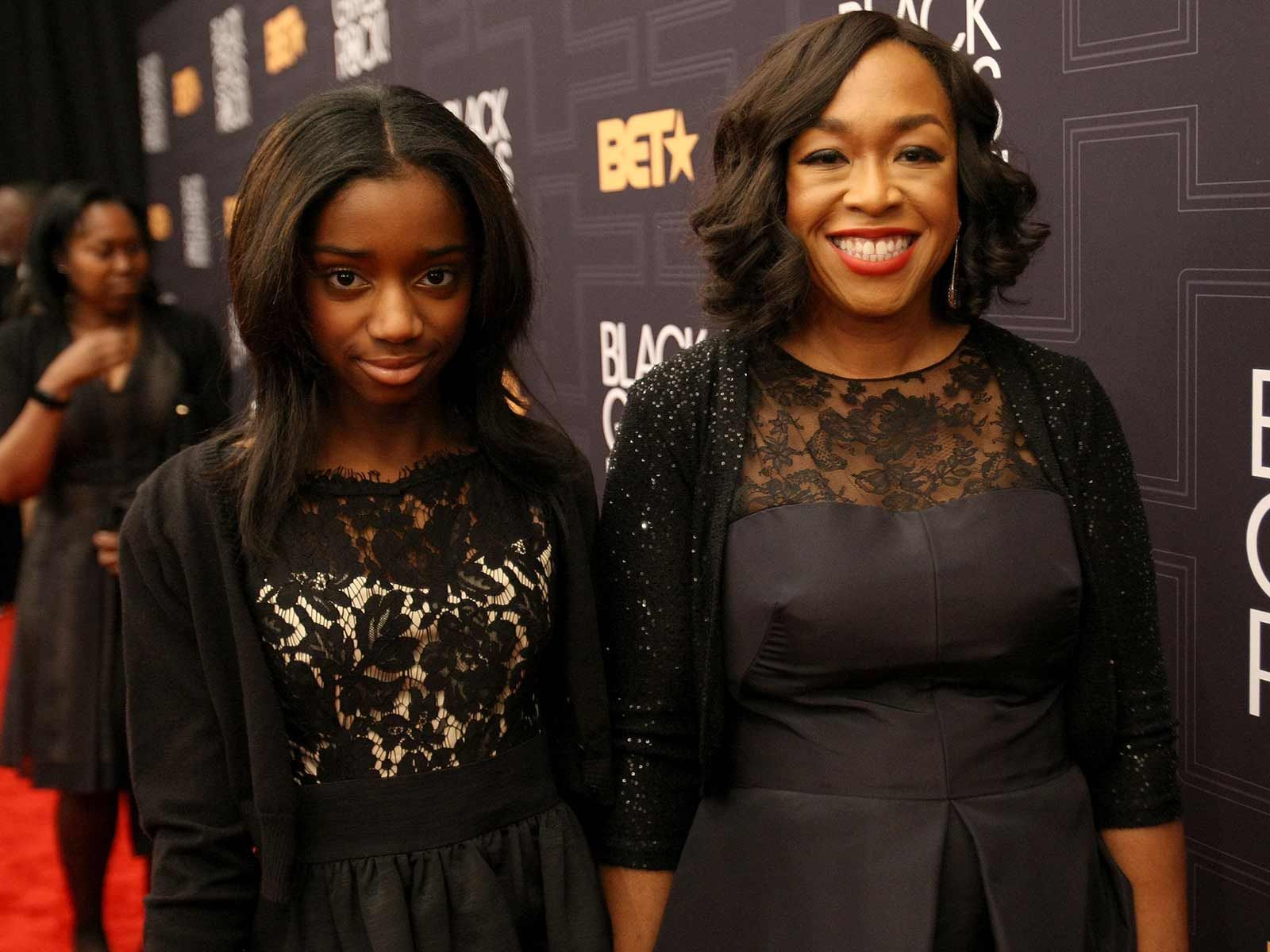