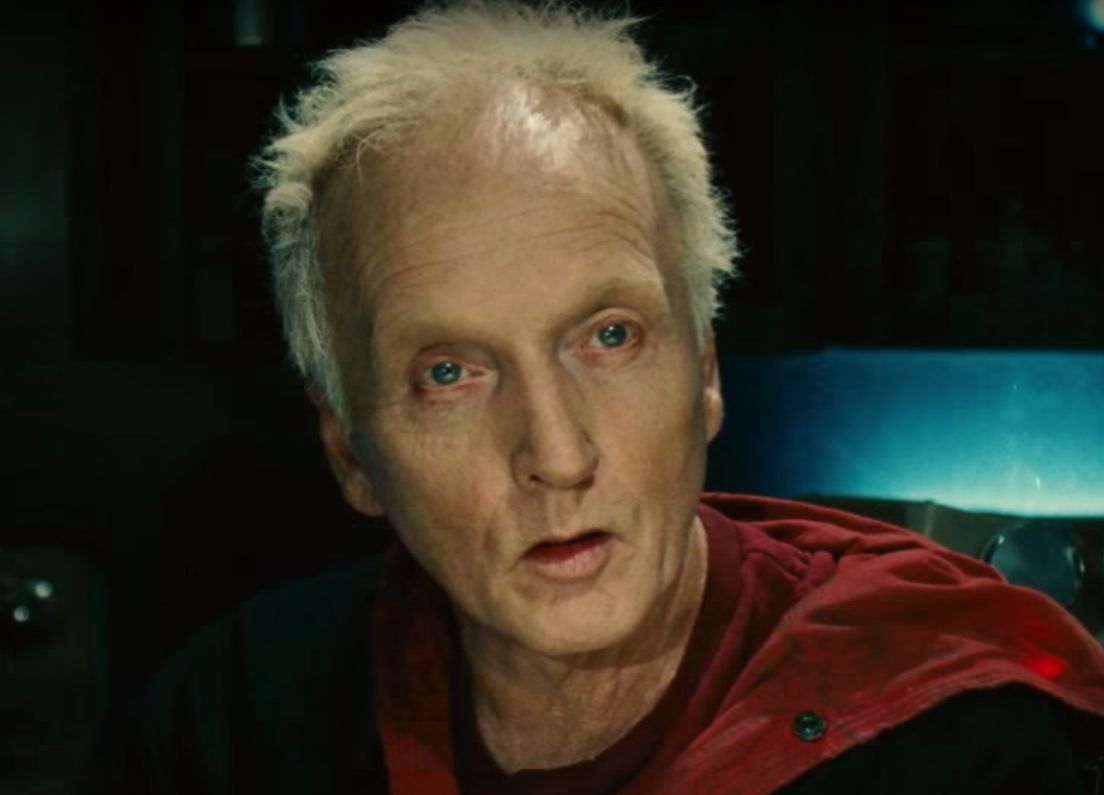 He's been dead for the majority of the franchise but Jigsaw the murderous psychopath is yet again piecing together a string of clues, and this time it's pretty much confirming the buzz about the future of the "Saw" franchise.

According to documents obtained by The Blast, "Saw" star Tobin Bell recently reached a settlement agreement in the divorce with his estranged wife, Elizabeth.

The agreement clearly draws out a stipulation between the two for Bell's participation in the ninth installment of "Saw." Basically if he makes money from the production, he has to reimburse Elizabeth for taxes she'll end up paying from the $8,000 per month spousal support he agreed to pay.

The exact line explains that if Bell "receives any compensation from any source for his participation in the ninth motion picture in the 'Saw' series ('Saw 9 Pay') at any time, he shall pay [Elizabeth] (or reimburse her for) all of her combined Federal and California income tax liability incurred on the spousal support she receives."

It's interesting that the text does not say "if," the movie is happening, but actually makes it sound like Bell's already participated in some facet of the project.

Also worth noting that Bell is only obligated to pay spousal support through December 2019, so having "Saw" 9 mentioned could hint that it'll be here in the near future.

It was reported earlier this year that Lionsgate and Twisted Pictures are working on the next installment, but nothing has been announced. Bell and his character are ingrained in the franchise, and the fact that he's already discussed the next project with his lawyer is promising for fans.

In case you cared; Bell also got to keep a couple of his cars, like a 2007 Volvo, and all the rights to his production company. Elizabeth came out well too, with the former couple's Malibu estate, plus a 2010 Audi Q5.

But there's a good chance she's really hoping, just as we all are, that "Saw" comes back and makes a killing.