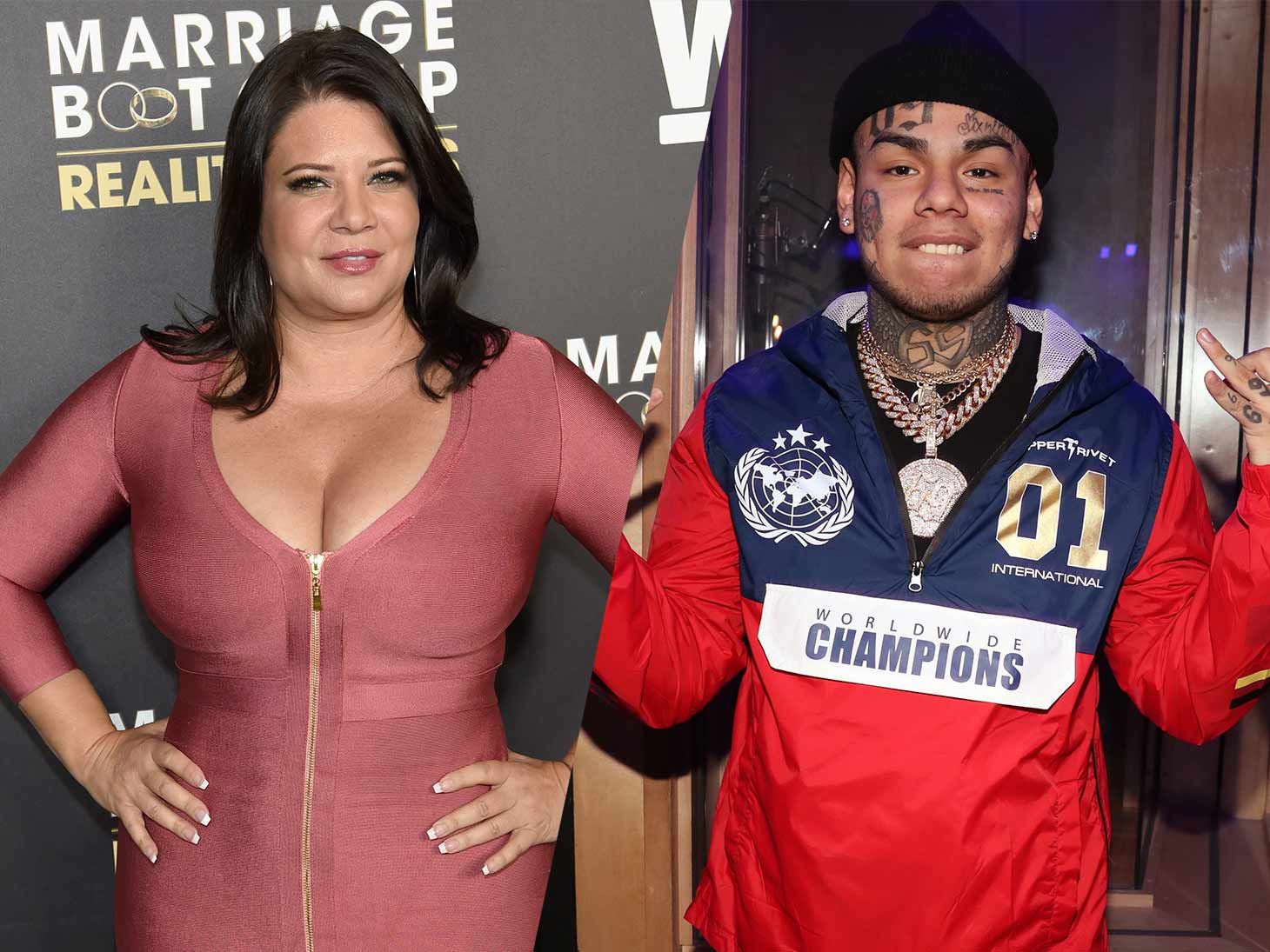 Sammy 'The Bull' Gravano's Daughter, Karen, on Tekashi 6ix9ine: 'I Do Not Condone Snitching'

Tekashi 6ix9ine is getting roasted by fans for singing like a canary to the feds, and there is one celebrity with strong ties to organized crime who thinks the rapper's moves may have been strategic, even if snitches get stitches.

Former "Mob Wives" star Karen Gravano tells The Blast, "I want to make it very clear, I do not condone snitching," adding, "But, in this case, which is similar to my father ... it's a case of checkers vs. chess."

Gravano is referring to the case of her father, Sammy "The Bull" Gravano, who once served as underboss to John Gotti in the Gambino crime family. Sammy famously flipped on his crew and cooperated with the government for a reduced sentence ... and a life sentence for Gotti.

However, the reality star believes her father did not snitch and explains that, much like her father, Tekashi realized the gang had turned on him and it was in his best interest to strike first. In Sammy's case, he was made aware of a recording that Gotti was going to turn on him, so he made the chess move to cooperate.

In Tekashi's case, some members of his crew turned on him and allegedly robbed him and targeted him with violence.

She doesn't fault the rapper for turning on his crew once they made it clear he was no longer protected, saying, "When they start robbing you and not protecting you, and using you to further their own agenda, then this is what happens."

Karen, who recently launched a new show called "Made in Staten Island," has actually met Tekashi while her show was in production. Her daughter, Karina (see below), is close with the rainbow-haired rapper and even appeared in his "TATI" music video. Karen said she met Tekashi during the filming and "he was an articulate, nice kid who was serious about his rap business."

She says, "I never believed he was a true street kid. In my opinion, he was an entertainer and people around him should have recognized that."

Karen believes Tekashi was a "meal ticket" for the Nine Trey Gangsta Bloods, and says they should have protected him from any illegal activity.