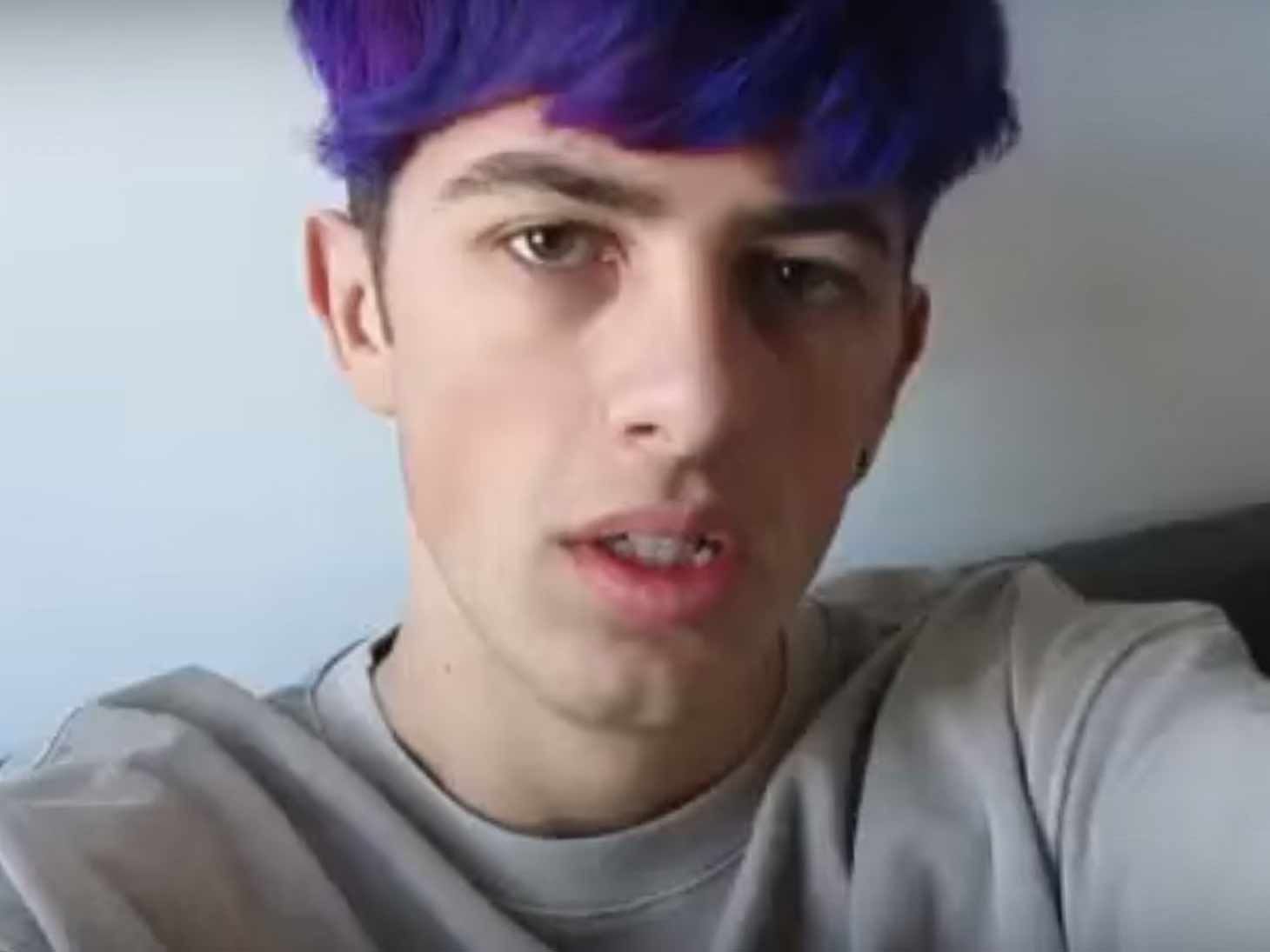 YouTube star Sam Pepper has been granted a restraining order against fellow streamer Brandon Hampton after pleading with a judge for protection, following his claims Hampton showed up to his house and punched him in the face.

On January 16, Pepper filed court documents seeking protection against Hampton, calling him a “stalker.” He claims, “Brandon has no regard for the law and will do much crazier things to me if I don’t have the protection."

Pepper also claims that “Brandon has found my home location I’m scared to even be at home.”

Pepper claims Hampton has physically attacked him by "punching me in the face to make a video to post online for attention, turning up at my home location uninvited while live streaming to his viewers, and in the latest attack turning up at my home while video taping and vandalizing my vehicle to which I called the police.”

The judge granted the request and ordered Hampton to stay 100 yards away from Pepper and his home.

The next hearing will go down on February 6, where they will decide if the order will become permanent.

However this all ends, we're guessing it will all wind up on YouTube.