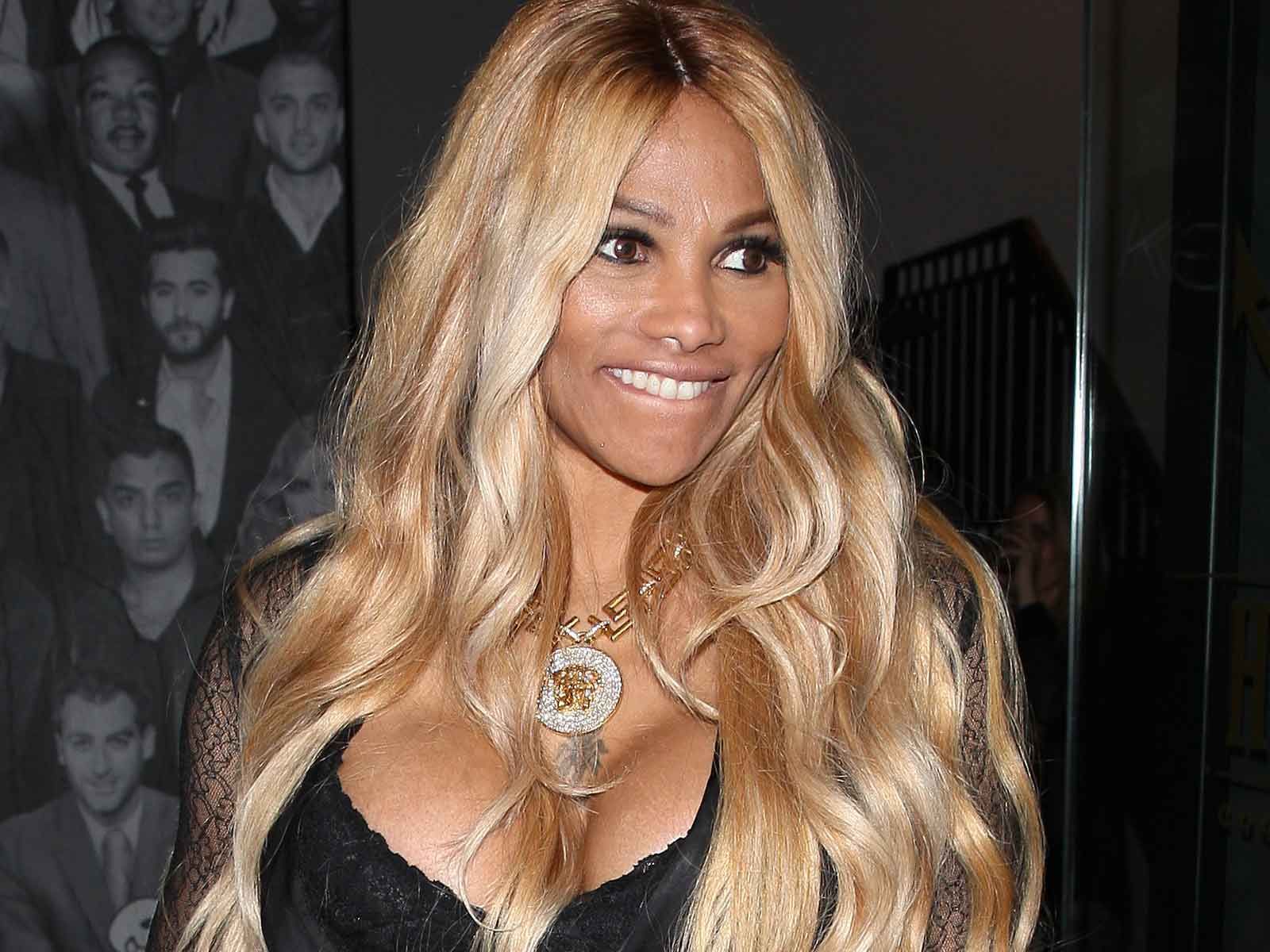 Salt-N-Pepa’s Sandra Denton (Pepa) is being dragged into her boyfriend’s divorce because his soon-to-be ex-wife is accusing the singer of flaunting their relationship on social media while he is still legally married.

According to court documents obtained by The Blast, Aundre Dean — who Pepa has been calling her man on social media — filed for divorce from his wife Jordyn Taylor on March 8.

He says they got married in 2016 and separated in January 2018. They have a 1-year-old son and Taylor just gave birth to their second child this week. Dean is asking the court to deny Taylor spousal support and is seeking joint physical and legal custody of their children.

Taylor responded to the divorce and is seeking primary physical and legal custody and wants Dean to only get visitation.

At the time of her filing, Taylor was eight months pregnant with their second child and said of Dean, “He abandoned me and our one-year-old son and cheated on me with another woman. He has not paid any support and I am the victim of domestic violence, and there is currently a TRO in place."

In her request for attorney fees, her lawyer wrote Dean “has put my client’s life on display and his affair with a known celebrity is plastered all over social media and news media. My client has been publicly abused and humiliated to literally millions of people.”

Taylor explained, “I can't explain Aundre’s erratic behavior. I believe this is just another stunt for his reality show. His girlfriend, Pepa, from the old hip hop group Salt n Pepa – have decided to make their relationship public on social media and on their reality show 'Growing Up Hip Hop,' which has caused some public black-lash [sic], as Aundre is still legally married with a pregnant wife.”

Taylor claims he cheated on her with Pepa and flaunted it for the world to see: “He has destroyed me and my family on social media and TV. I have been publicly humiliated at my home, work and school.”

Dean denied her allegations saying he only took his things out of their apartment after she had demanded he move out. Dean claims the two agreed to amicably separate last year and things were going fine for some time.

He claims things started to get nasty when Pepa posted a Happy Birthday post for him social media. His estranged wife then posted an epic response, saying, “When mistresses talk about God … it’s laughable! Keep being a good dad? @iamaundre can’t keep his visitations with his son because @darealpepa is parading him around the county …. Good dads also don’t stress their pregnant wives out for 15 minutes of fame with a D list ‘has been’ senior citizen celebrity. Still, I release you both in the name of Jesus.”

Dean claims Taylor continues to make false accusations about him being a deadbeat dad, cheater and bad father, pointing out every time she says something, it gets picked up by the media due to his relationship with Pepa.

Dean even accuses her of leaking false information and courting talk shows in an effort to paint herself as a victim.

He says he never cheated on her and they have been separated for six months.