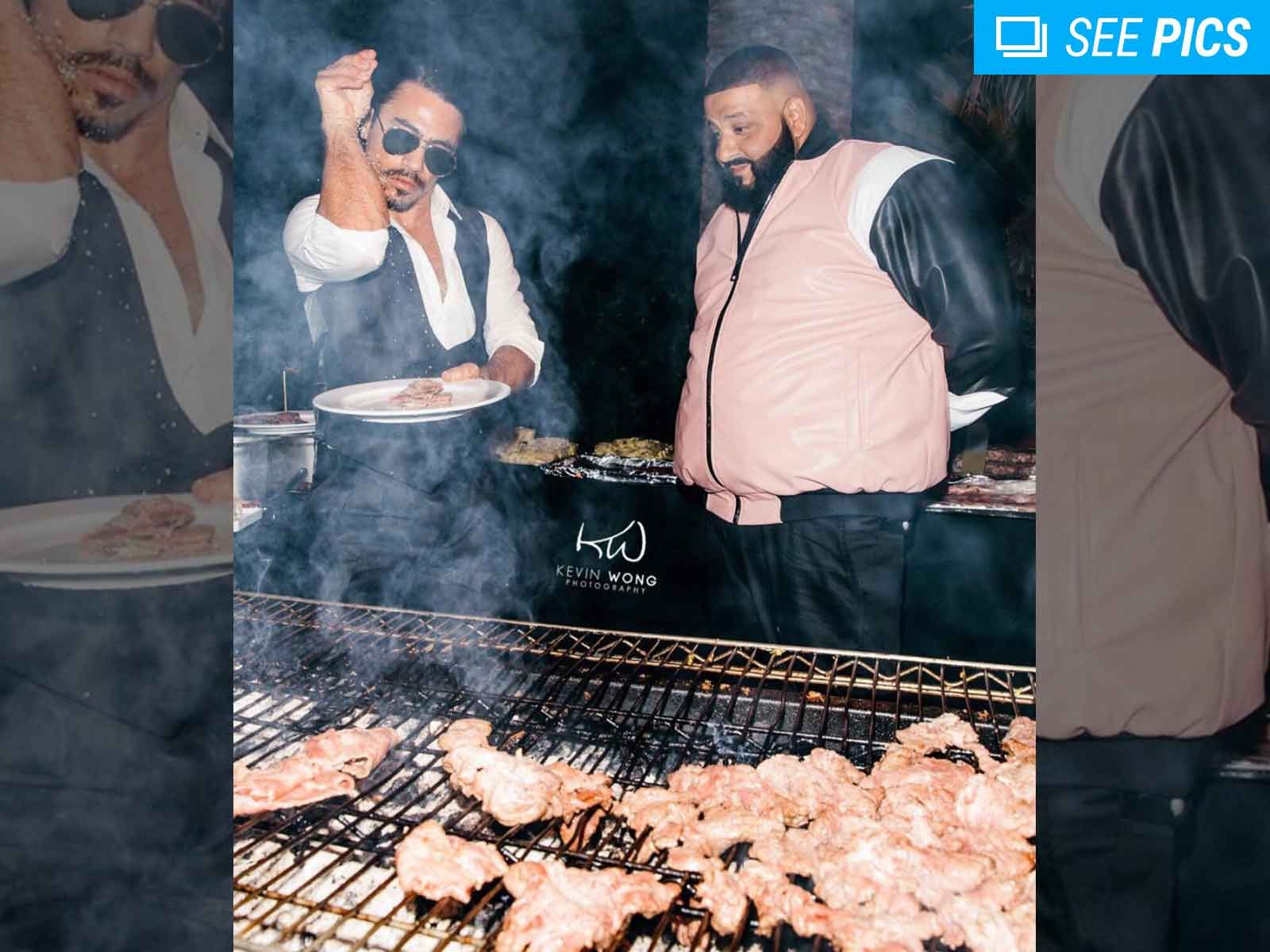 You know you've made it when you're rich enough to hire the world's most famous Instagram celebrity to cook and literally fork-feed guests at your party.

But the most important guest was the guy behind-the-scenes tucked away in the kitchen: Salt Bae.

Party guests tell The Blast that, despite the A-listers, Bae was hands down the most popular person at the party.

For those somehow unfamiliar with the social media sensation, Salt Bae is a Turkish chef who owns Nusr-Et, a steakhouse chain. Bae's delicate way of salting meats catapulted him to meme status and earned him nearly 10 million Instagram followers.

We're told Salt Bae adhered to a strict all meat, no veggies policy — cooking up burgers, ribs, steaks and anything else that wasn't green.

Understandably, everybody wanted a photo with Salt Bae, who happily obliged and went as far as fork-feeding guests his food. 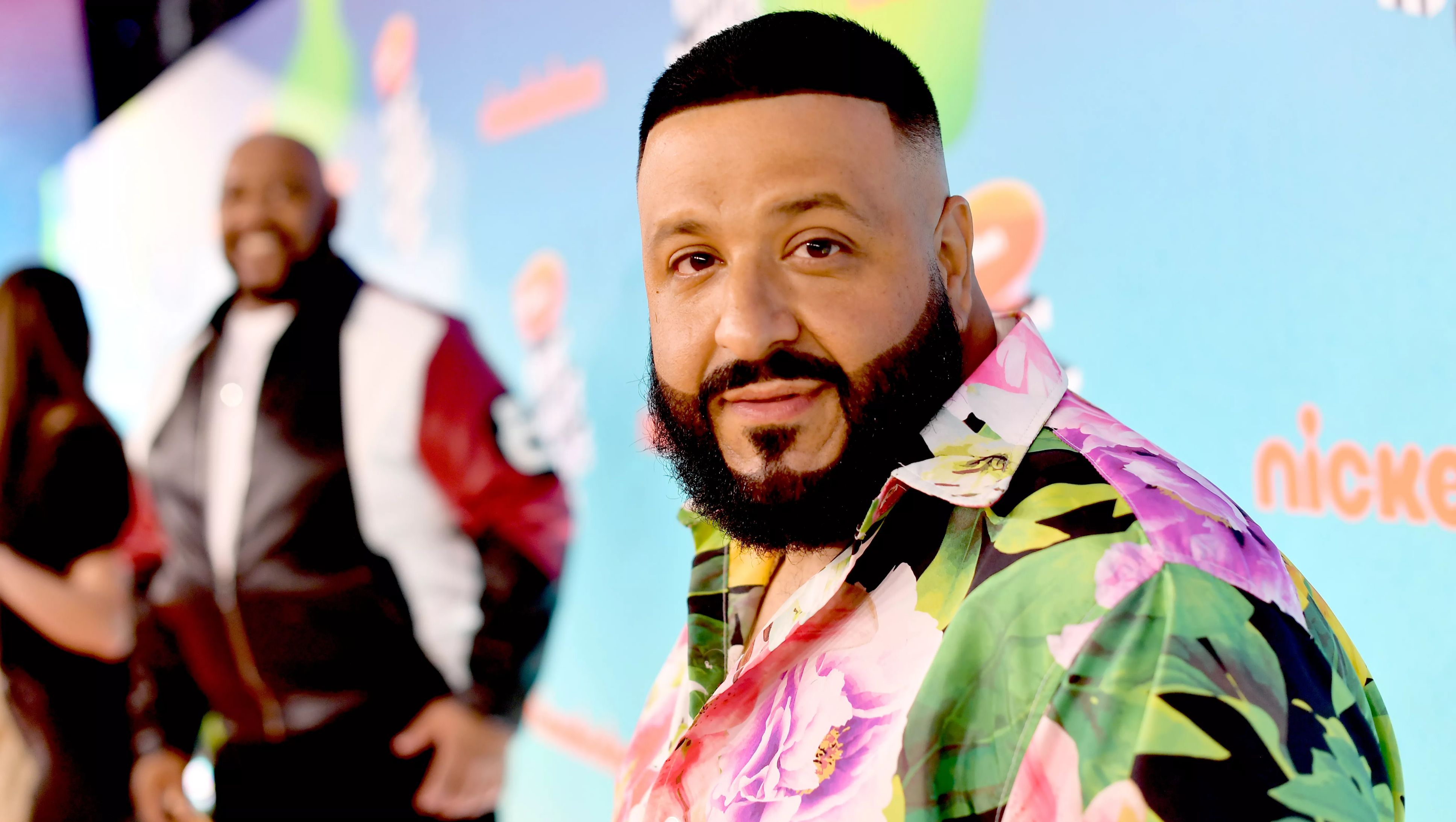 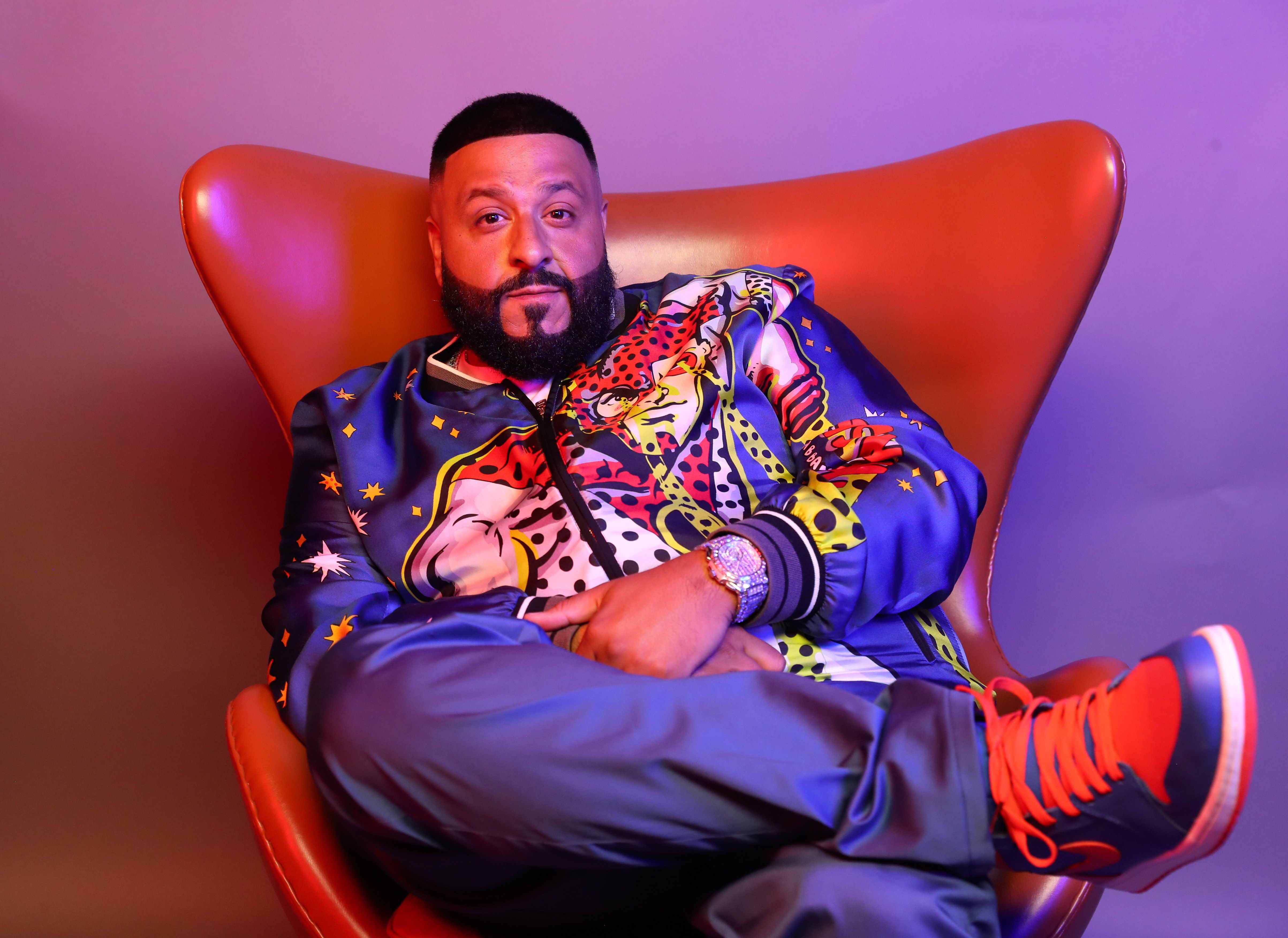 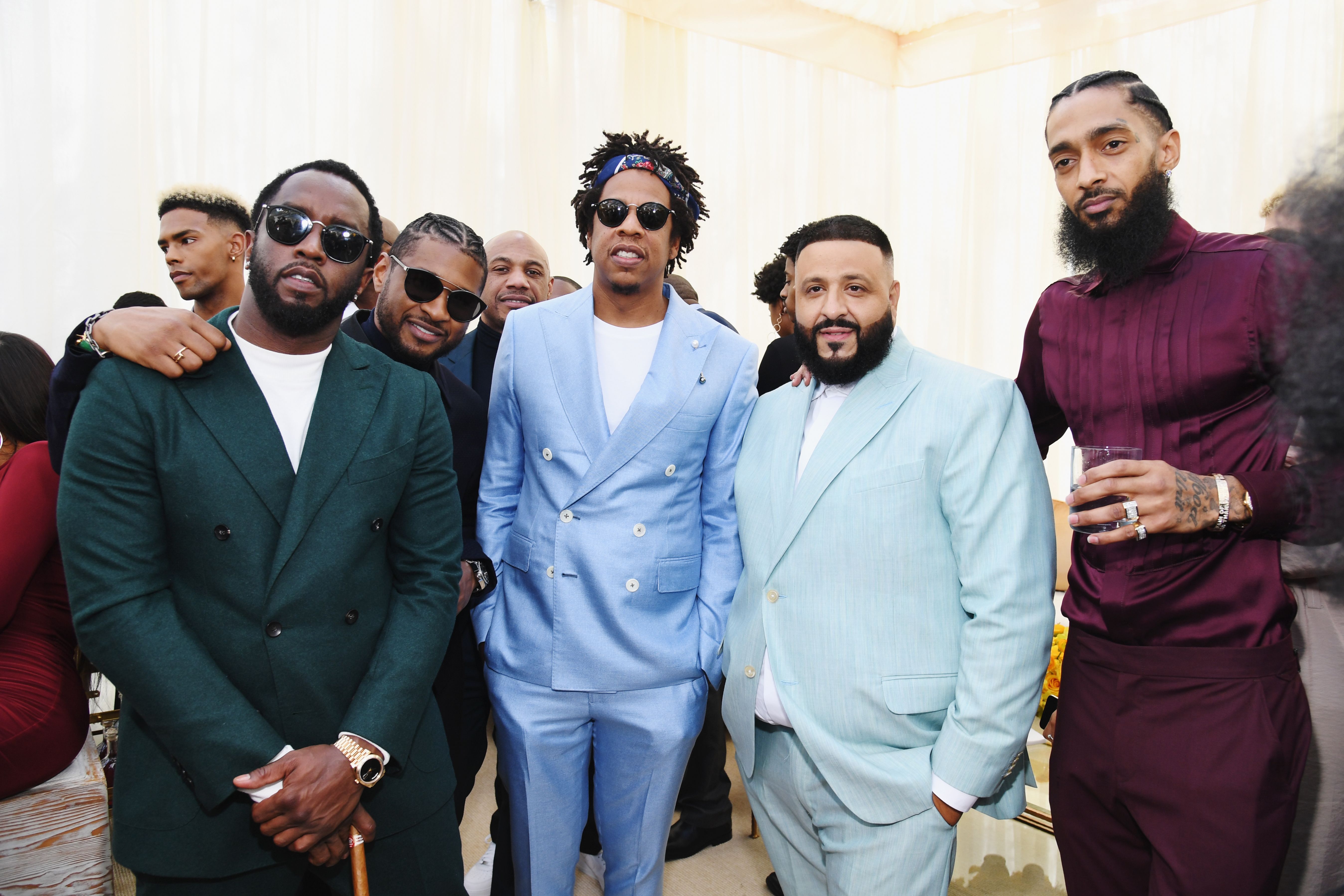 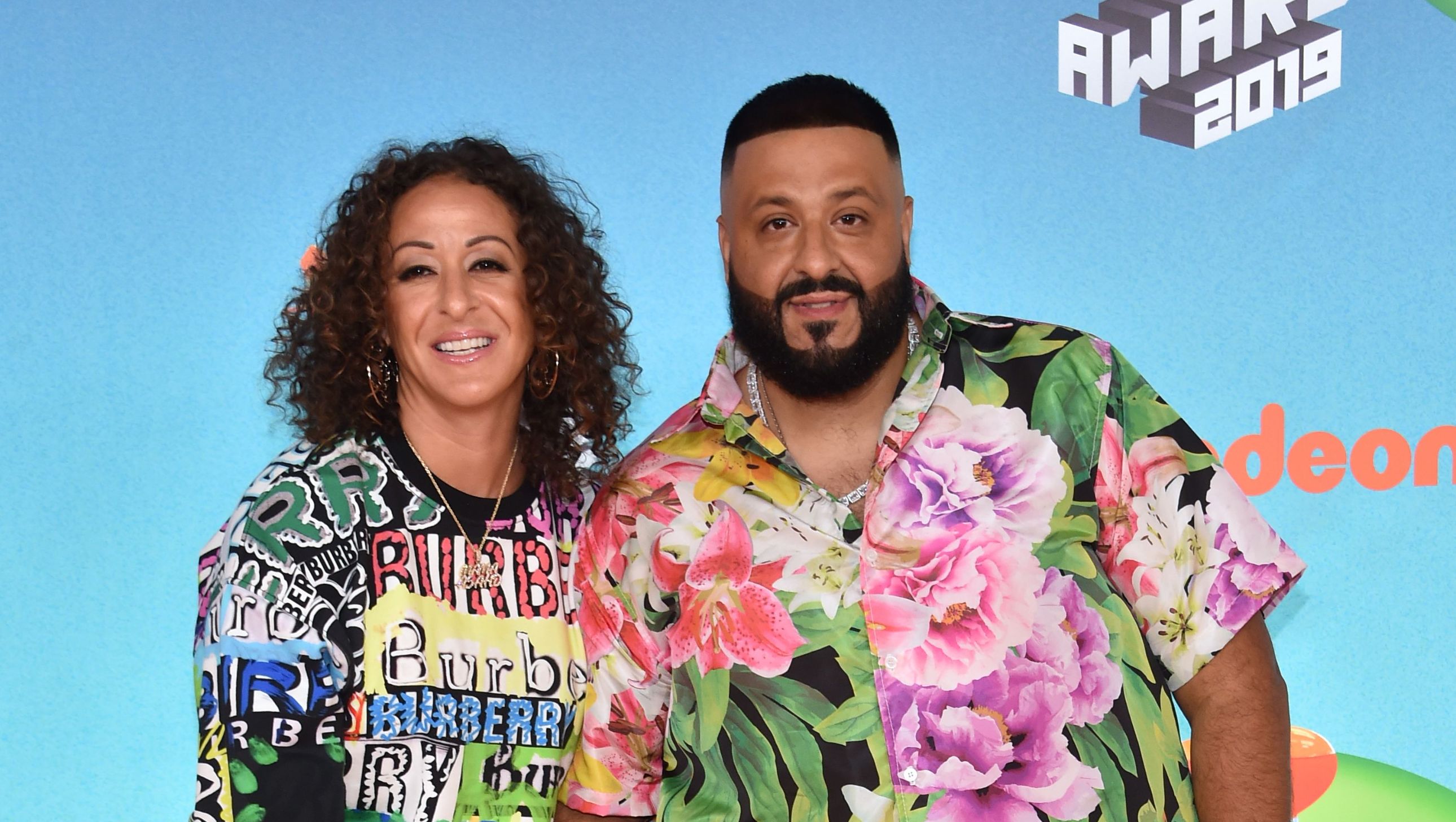 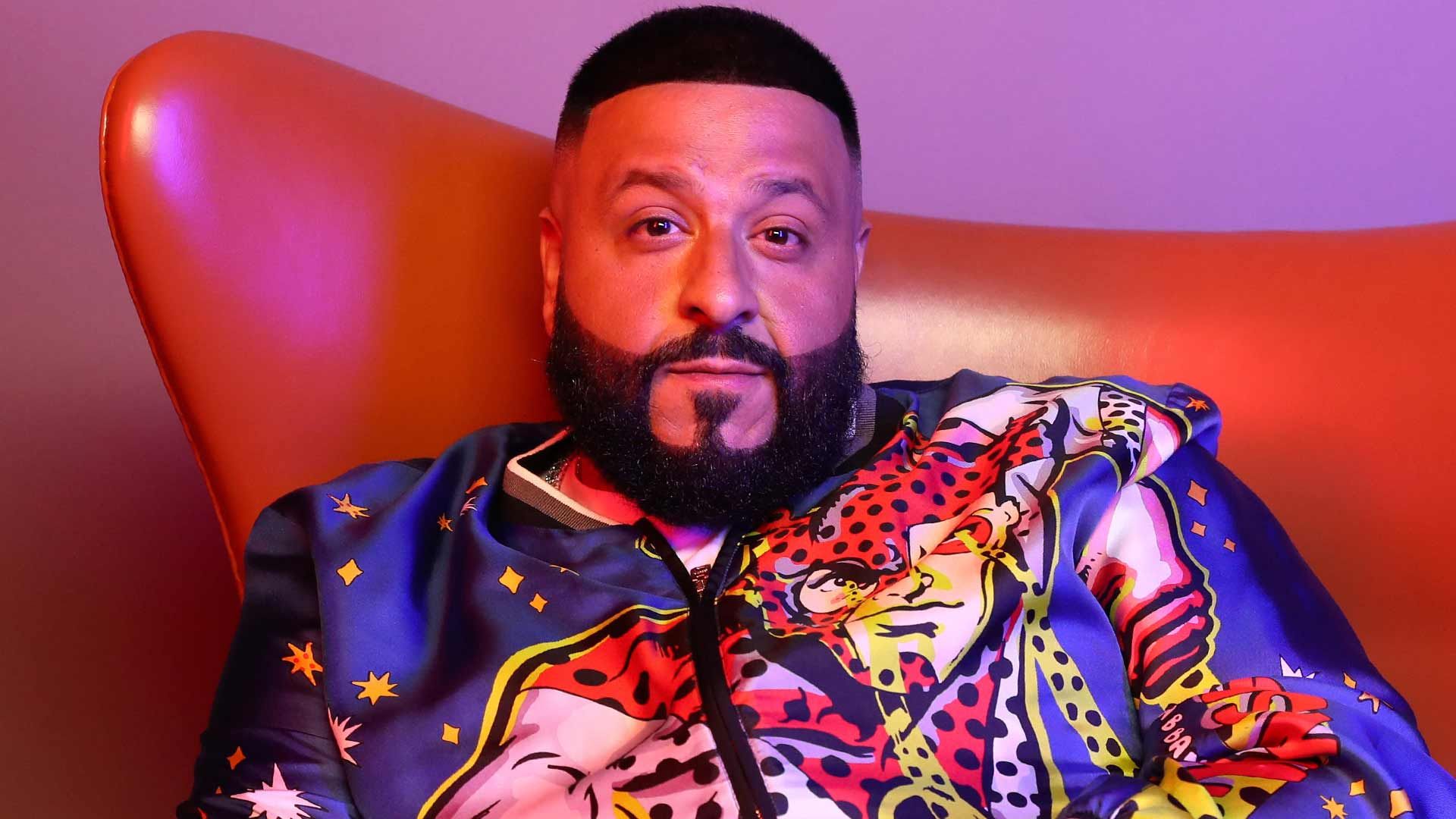 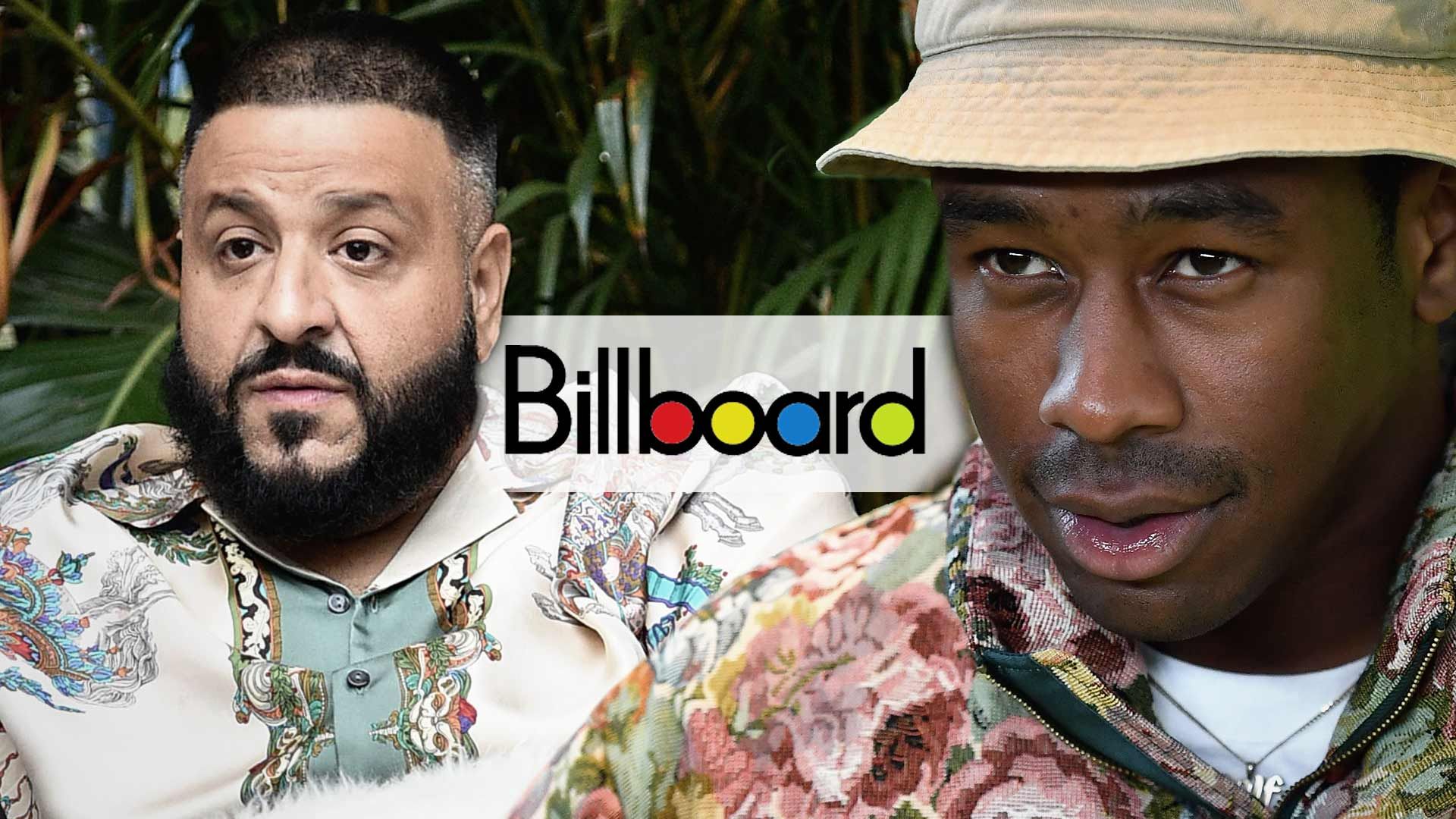