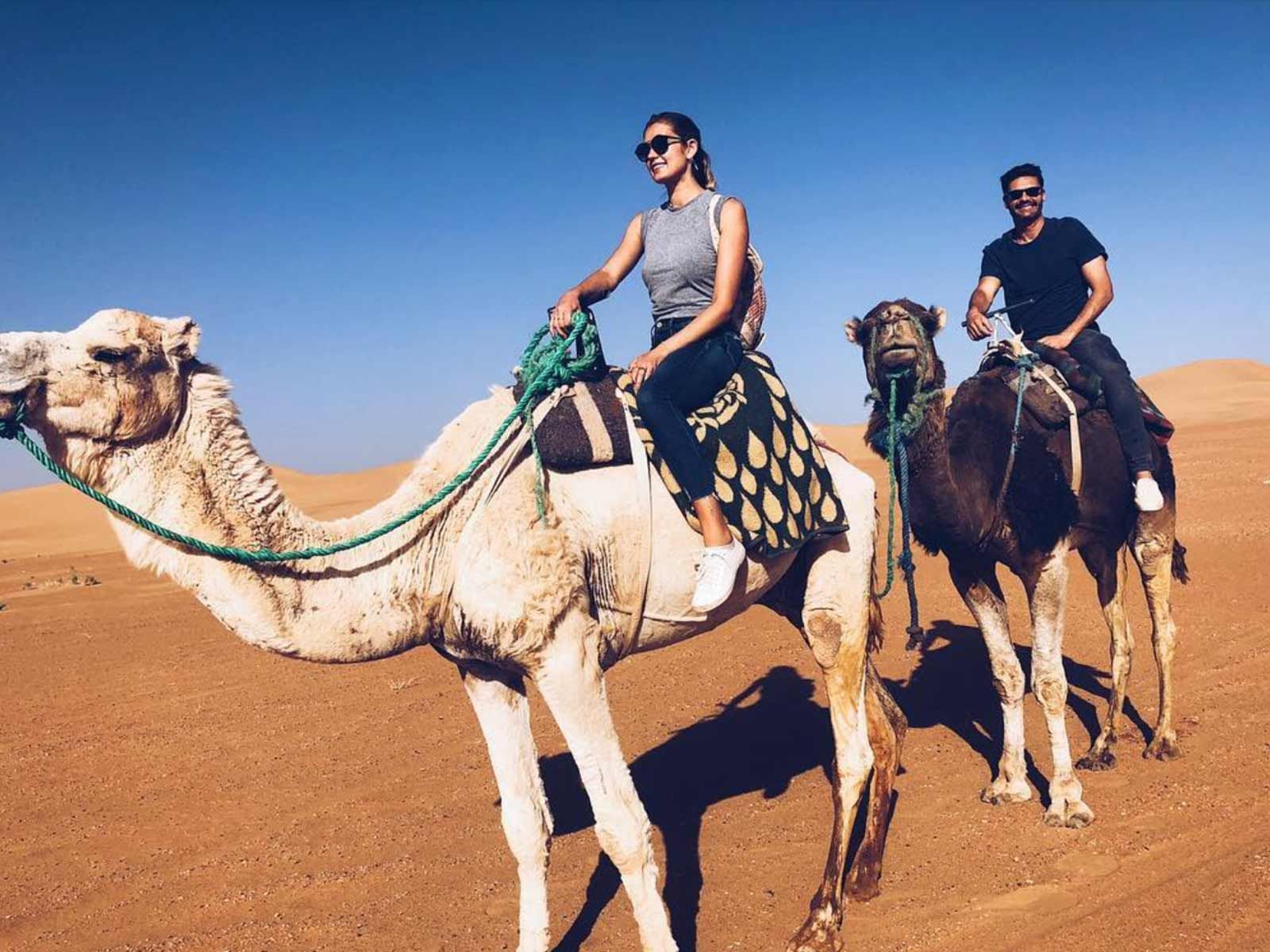 Ryan Seacrest has escaped far, far away for some solace following allegations he sexually harassed a former stylist.

The E! host, whose accuser has filed a report with the LAPD, is currently 7,807 miles from Los Angeles in the Sahara Desert with his girlfriend, Shayna Taylor. Shayna posted photos of the two riding camels, having private meals surrounded by sand and listening to a private band in the middle of nowhere.

Although he chose the hottest and largest desert to visit, it's gotta be nice to escape the drama.

As The Blast reported, Seacrest was accused of sexual harassment from a former personal stylist who says she was fired after stepping forward with claims against him. She also filed a police report against him last week.

Seacrest has vehemently denied the allegations, and Shayna has been a loyal girlfriend by publicly defending her boyfriend. 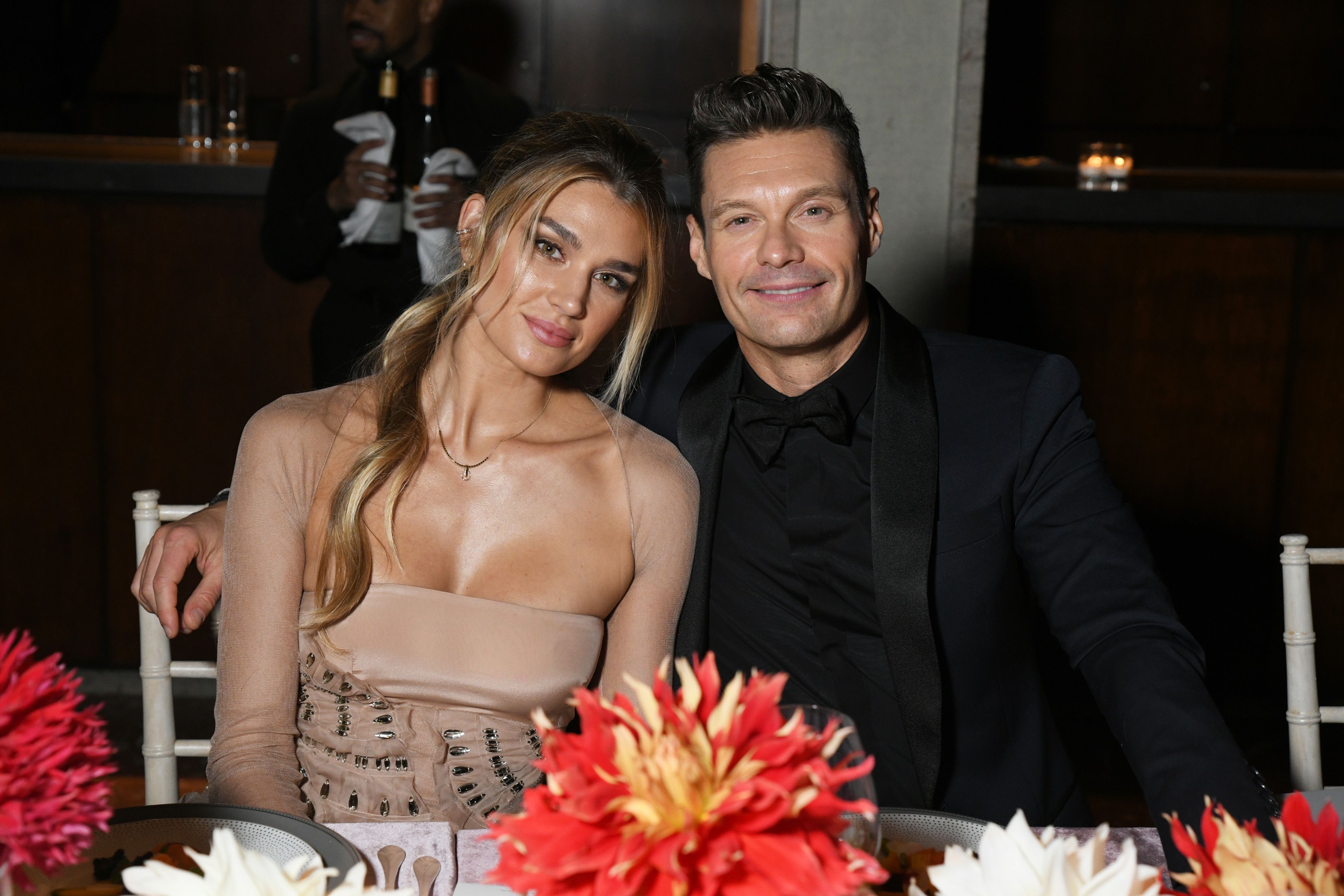 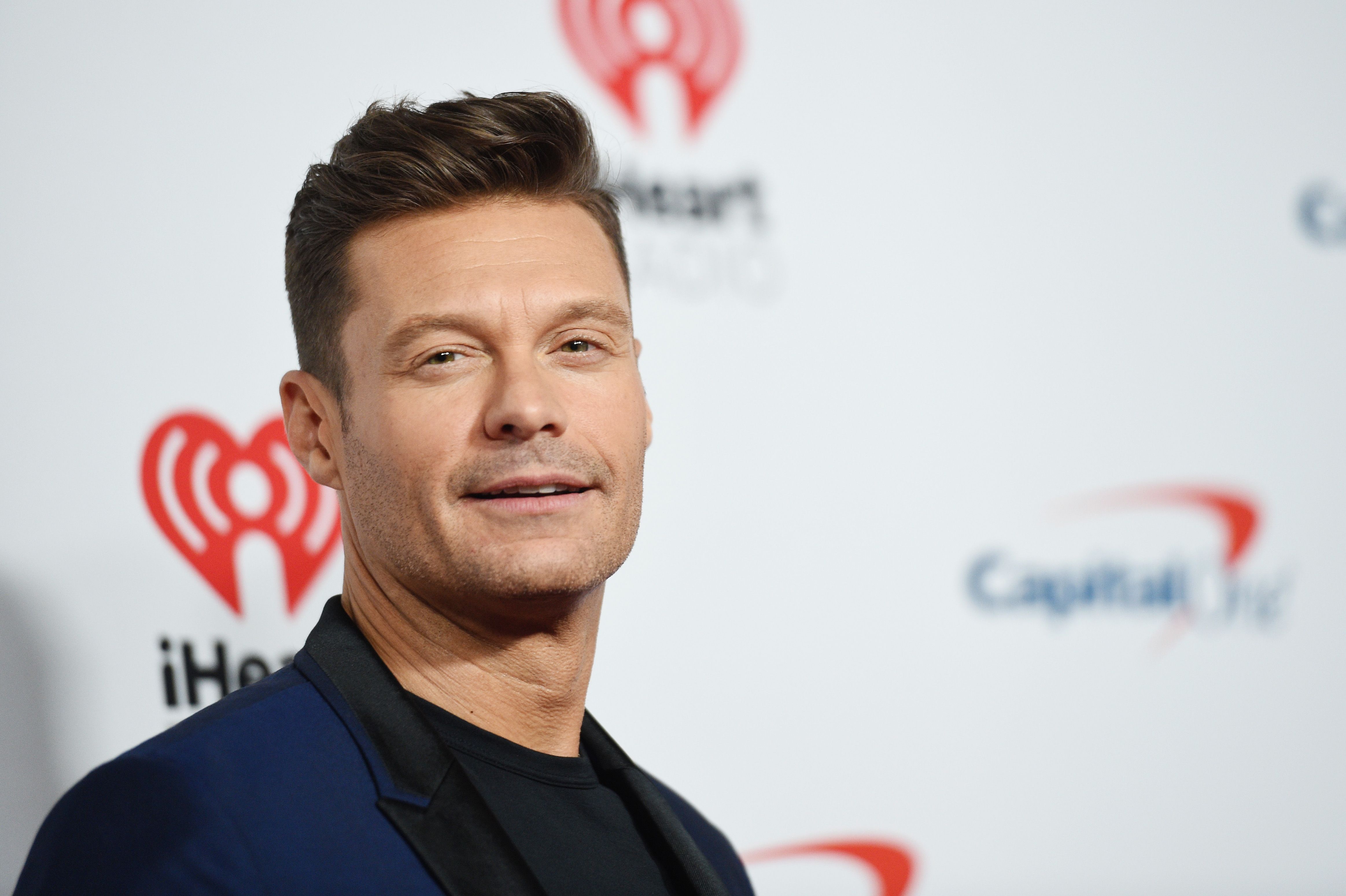 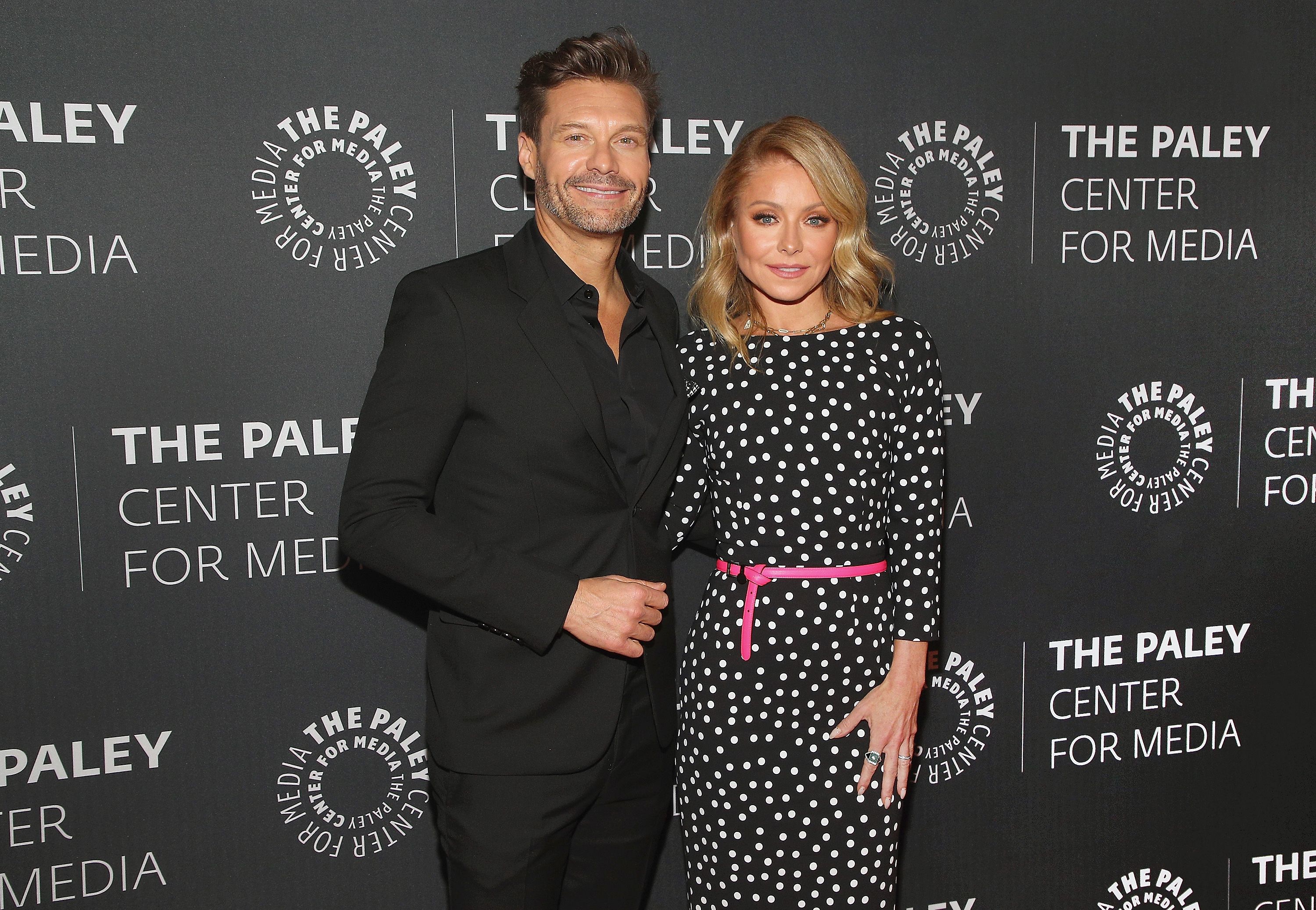 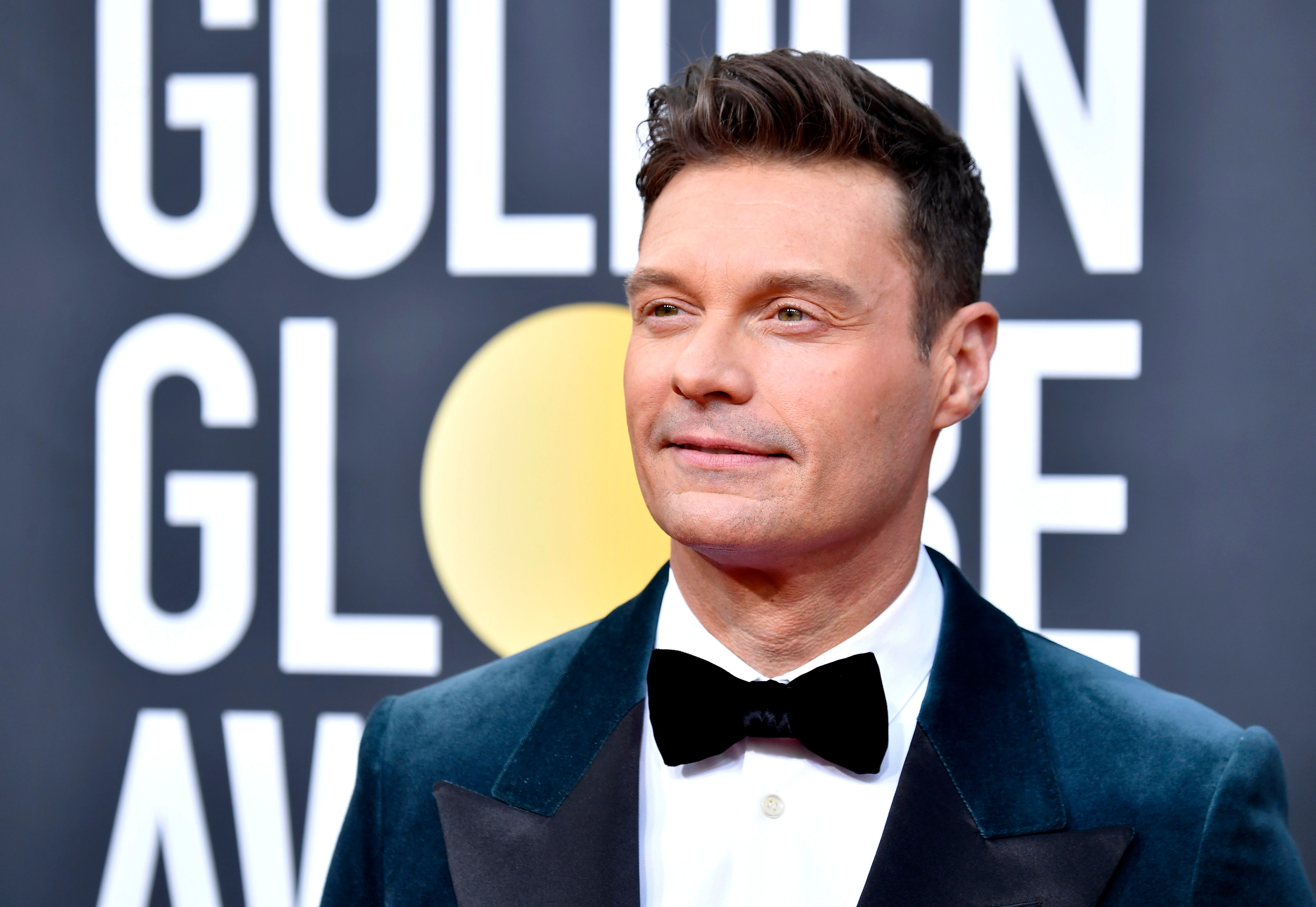