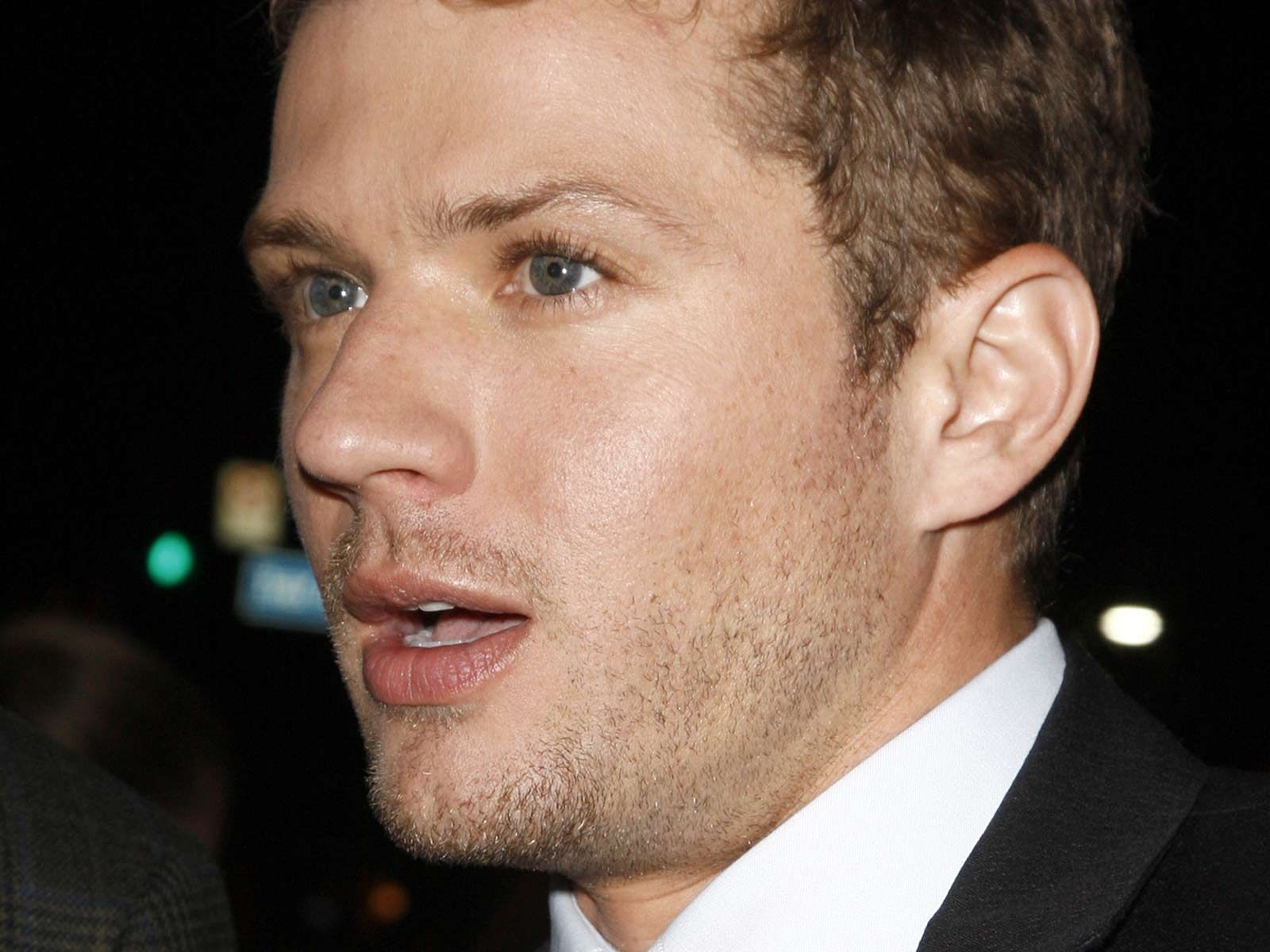 Ryan Phillippe is coming out on the record to deny the domestic violence charges against him.

In a statement to The Blast, Phillippe's rep says:"As a staunch advocate for the health, well-being and equality of women, Ryan is completely devastated that these false allegations have been made and circulated. Domestic violence is an incredibly serious issue and fabricated and proven false claims should not be used to unjustly slander the falsely accused. The claims are false."

As The Blast first reported, Phillippe’s ex-girlfriend, Elsie Hewitt, told police that Phillippe assaulted her and threw her down a flight of stairs. She’s filed a lawsuit seeking over $1,000,000.

Hewitt's attorney tells The Blast that she does not plan to keep any money she might win from a lawsuit — rather, she would donate it all to domestic violence charities.

[UPDATE: Phillippe himself has tweeted, saying in part, "This is wrong. This is not who I am. Every one of my accuser's allegations are false."]