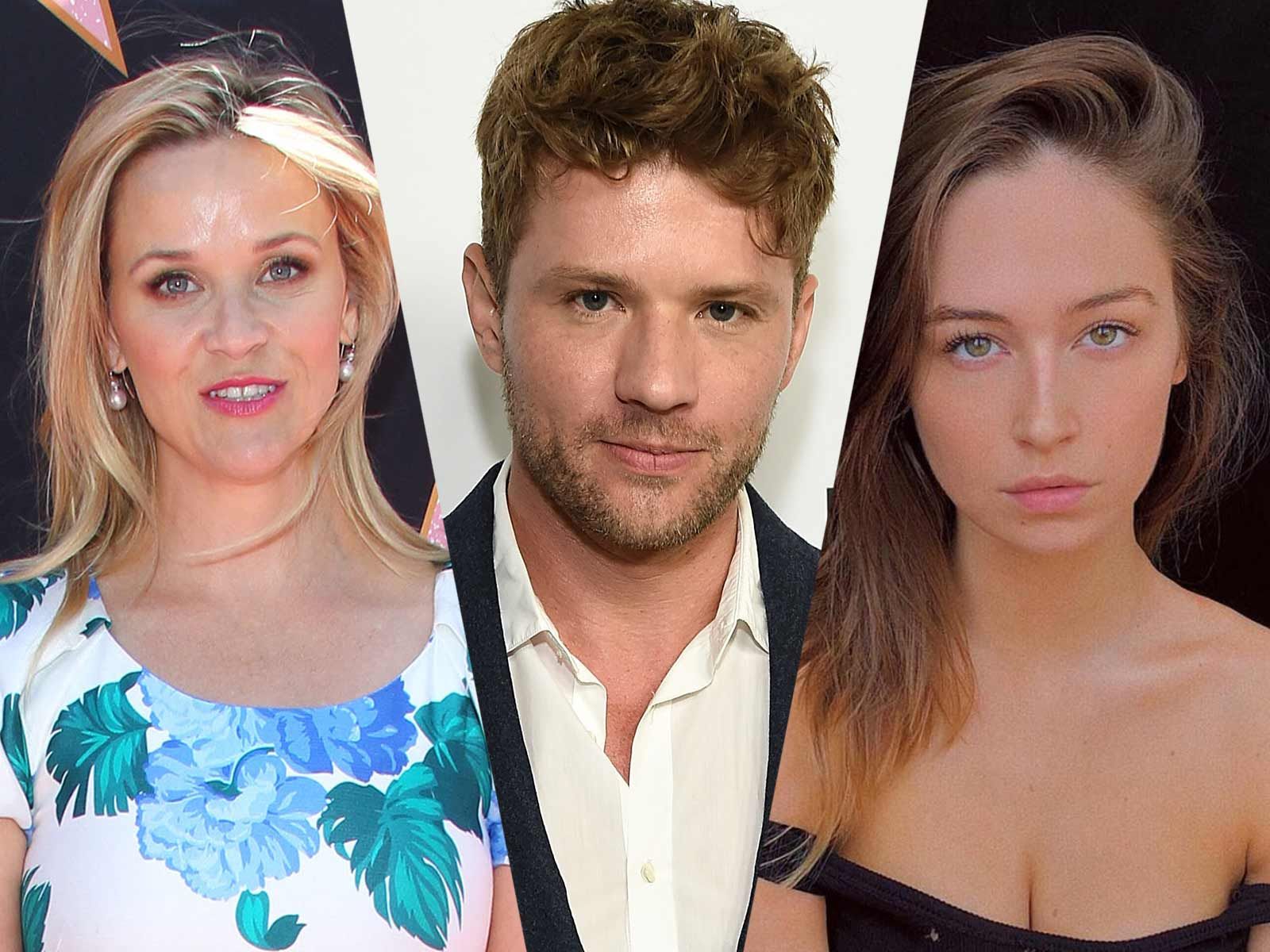 8:33 AM PT — Phillippe's attorney, Shawn Holley, tells The Blast, "It is significant that LA prosecutors — who take allegations of domestic violence extremely seriously — found these claims to be meritless and declined to file charges. These attempts to delve into Mr. Phillippe’s private life are nothing more than harassment. Mr. Phillippe looks forward to having his day in court and clearing his name."

The ex-girlfriend of Ryan Phillippe who is accusing him of shoving her down the stairs twice wants to see all the text messages he may have sent his ex-wife Reese Witherspoon regarding the alleged assault.

Elsie Hewitt filed a motion to compel in the civil assault case claiming Phillippe has refused to turn over requested documents and photos. Specifically, she wants all communication between him and Witherspoon that may have addressed the incident.

Hewitt, who was Playboy's June 2017 playmate of the month, also wants all documents relating to Phillippe's physical training routine in 2017, his workout schedule and any information relating to supplements or drugs he may take for his training routine. After the alleged assault, Hewitt accused the "Shooter" star of being in a rage from abusing steroids.

She also accused him of abusing cocaine, ecstasy and psychedelic mushrooms. Hewitt wants him to turn over messages she previously sent him warning him to cut back on his alleged drinking and drug use.

Phillippe has denied all the allegations of assault and accuses his ex-girlfriend of extortion. He claimed to have only treated her with “kindness and respect” during their relationship and says he was never physical or abusive.

The Blast broke the story regarding the allegations of assault by Hewitt, who claimed the actor grabbed her by the arm, struck her and then violently threw her down the stairs.