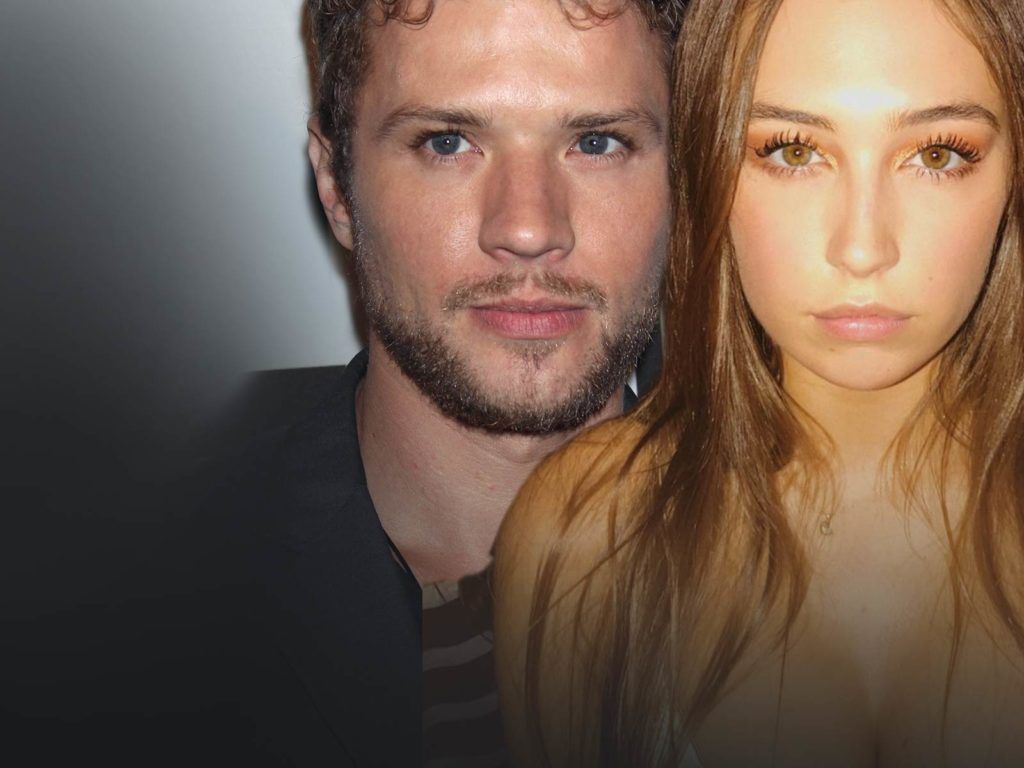 Ryan Phillippe is responding to the allegations filed by his ex-gf, that he assaulted her and threw her down a flight of stairs, by saying she has concocted a false story to extort him and gain fame for herself.

According to documents obtained by The Blast, Phillippe says contrary to her allegations, he only treated Elsie Hewitt with "kindness and respect," and never caused her any physical harm.

As we previously reported, Hewitt is alleging the "Shooter" actor assaulted her and threw her down a flight of stairs twice. She originally filed a lawsuit seeking $1 million.

Phillippe is now going on the record saying Hewitt broke into his home in the middle of the night while intoxicated and has "now fabricated a story in an unjustified attempt to extort money from Phillippe and gain publicity for herself and her modeling career."

He also says he was "raised by women in a household where women's rights, feminism, and advocacy were very much at the forefront," and he claims to have been sickened by the domestic violence accusations.

His filing says that he believes meritless claims of domestic violence should be investigated with consequences to those who make false allegations, in order to protect people who are victims.

Lastly, he plans on taking legal action against Hewitt for damaging his reputation.