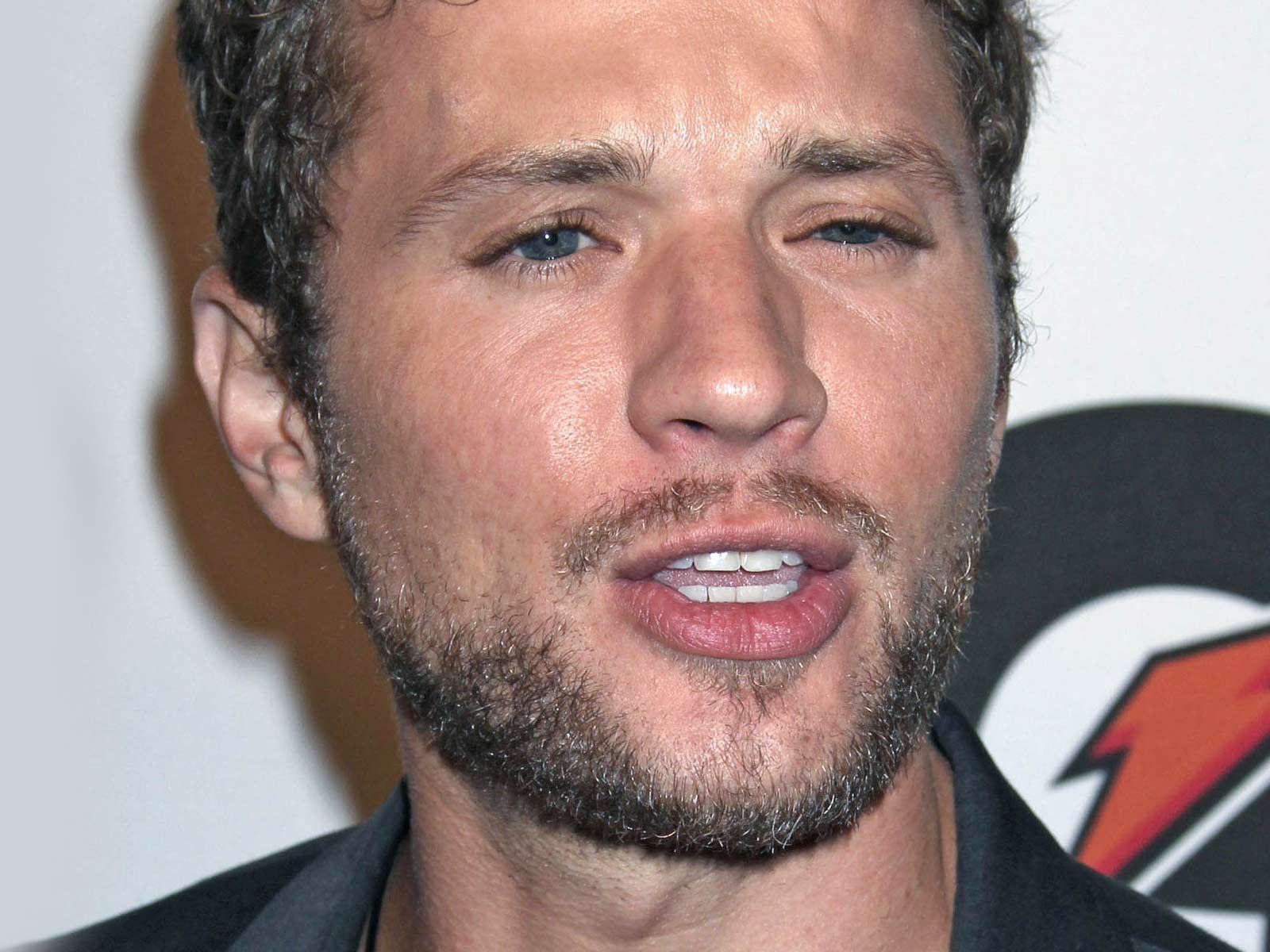 Ryan Phillippe Accused by Ex-Girlfriend of Kicking, Punching and Throwing Her Down the Stairs

Ryan Phillippe's ex-girlfriend accused him of domestic violence and the incident was so serious that the LAPD issued an Emergency Protective Order against the actor.

According to the Emergency Protective Order, Elsie Hewitt told police she got into some kind of argument with Phillippe on July 4 of this year.

The model also told police that Phillippe tried to contact her after the incident and she feared he would "cause her additional injury."

The LAPD filed an Emergency Protective Order against Phillippe, ordering him to stay 100 yards away from Hewitt. The order was served to Phillippe by LAPD on July 6.

UPDATE 3:40PM: Elsie just posted a message to her fans addressing the incident:

"I'm a very private person but there are some tribulations I've been facing recently so I wanted to say thank u guys for your love."