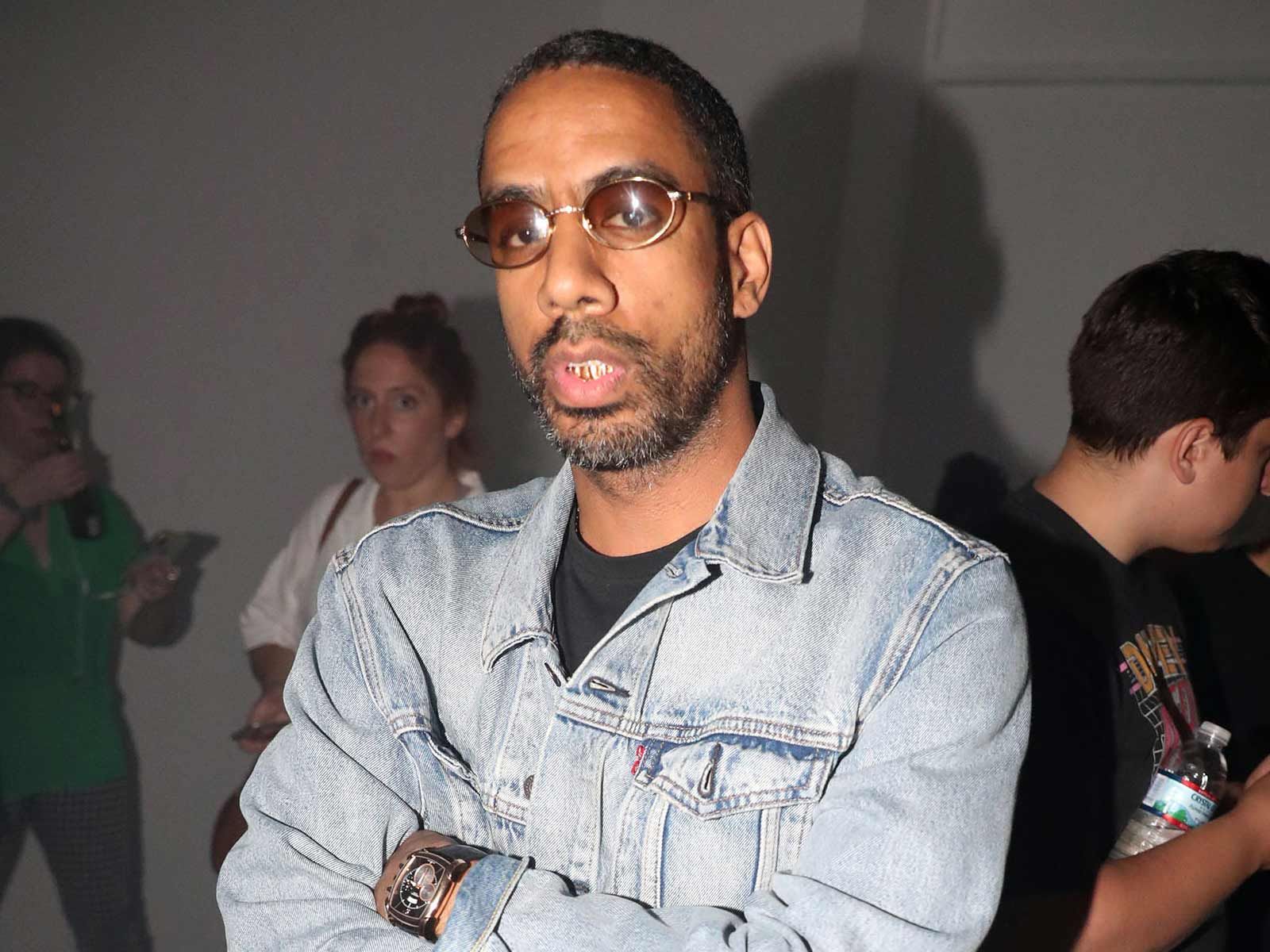 Music producer Ryan Leslie is being accused of hiding over $53,000 as part of his bankruptcy, and now his biggest creditors are demanding a judge order him to court to explain the unreported cash.

On October 25, court docs were filed in Leslie’s bankruptcy which reveal his creditors uncovered $53,504.95 in deposits made to one of his music bank accounts — and $20,379.34 of that was taken directly by the producer — even after a court order prohibiting such actions.

The biggest creditor is Armin Augstein, who is owed over $1.18 million from a judgment won in 2012 after Leslie promised the money for the return of his lost laptop … but then refused to pay. Augstein has been assigned the royalties until his judgment is paid off. He was involved in finding the unreported deposits.

Augstein says Leslie has promised to return only $7,000. He is accusing the producer of misleading the court and his creditors and says Leslie's action “raises serious questions about whether Leslie should be denied a discharge in this case.”

He claims Leslie "intentionally deceived the Trustee about records and funds." Augstein is demanding the court order Leslie to appear in court to "explain why $53,504.95 was not accounted for and if it is found that he knowingly concealed the funds from the Trustee he should be denied a discharge.”

Earlier this year, the trustee in Leslie’s bankruptcy filed docs revealing she uncovered $14,000 deposited into a bank account for the music producer’s company.

The trustee says Leslie previously claimed the bank account was closed years ago. She reached out to Chase Bank and Kobalt Music Selection, who made the alleged royalty payment, for more information on the payment but they refused to turn over records.

She is demanding the court order Chase and Kobalt Music to turn over records regarding the payment — including account statements, canceled checks, deposit slips wire transfers, and all royalty payments they have made to him.

Ryan Leslie told the trustee he never received the payment and had no information about the alleged deposit.

Augstein filed docs shortly afterward, demanding the judge authorize the subpoena for records. He says the trustee should provide him with the bank statements and if any money is found … it should be paid to him. A judge signed off on the bank records and they revealed the $53k deposits made into Leslie’s accounts.

Leslie filed for bankruptcy in 2013. 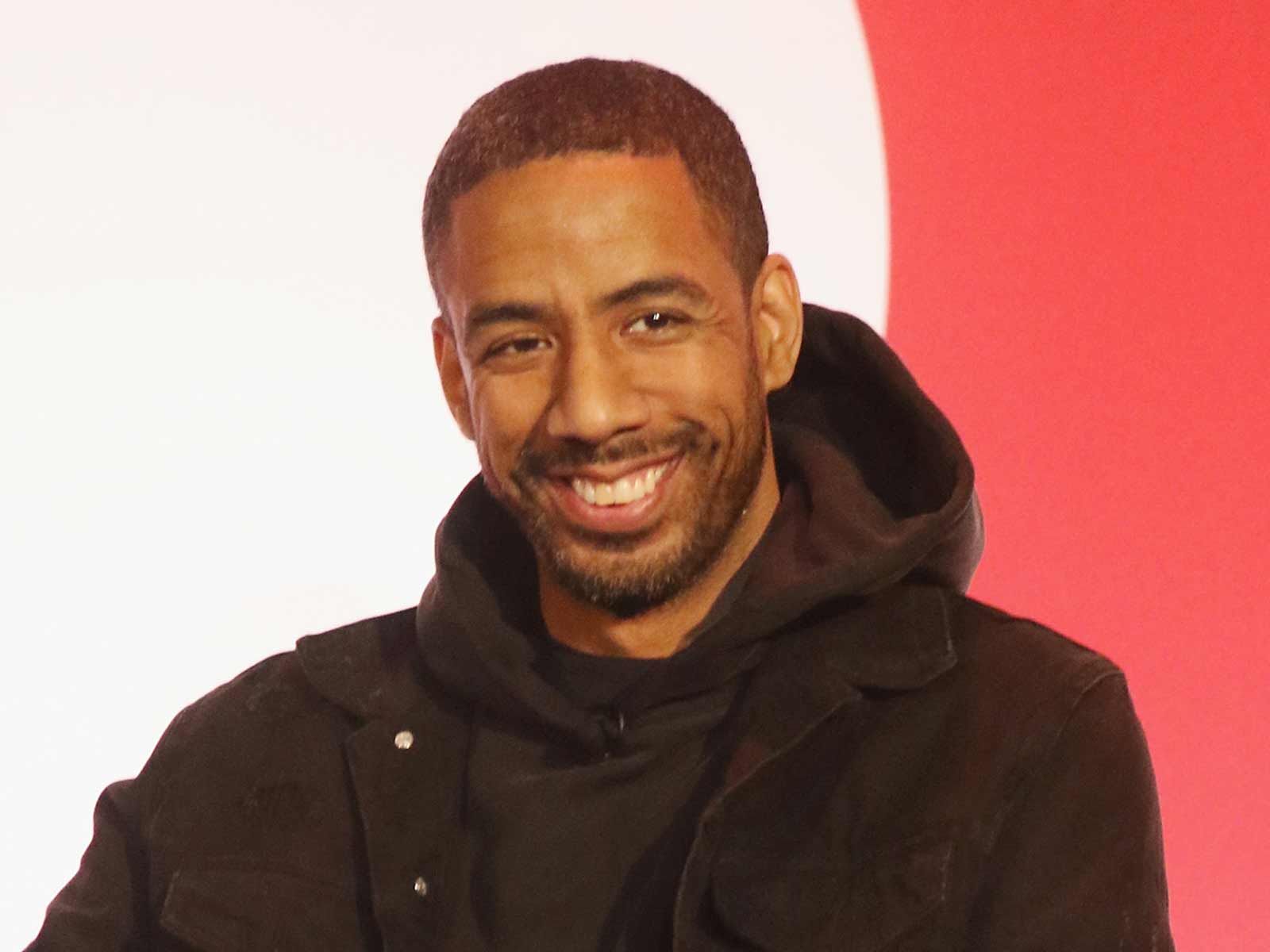 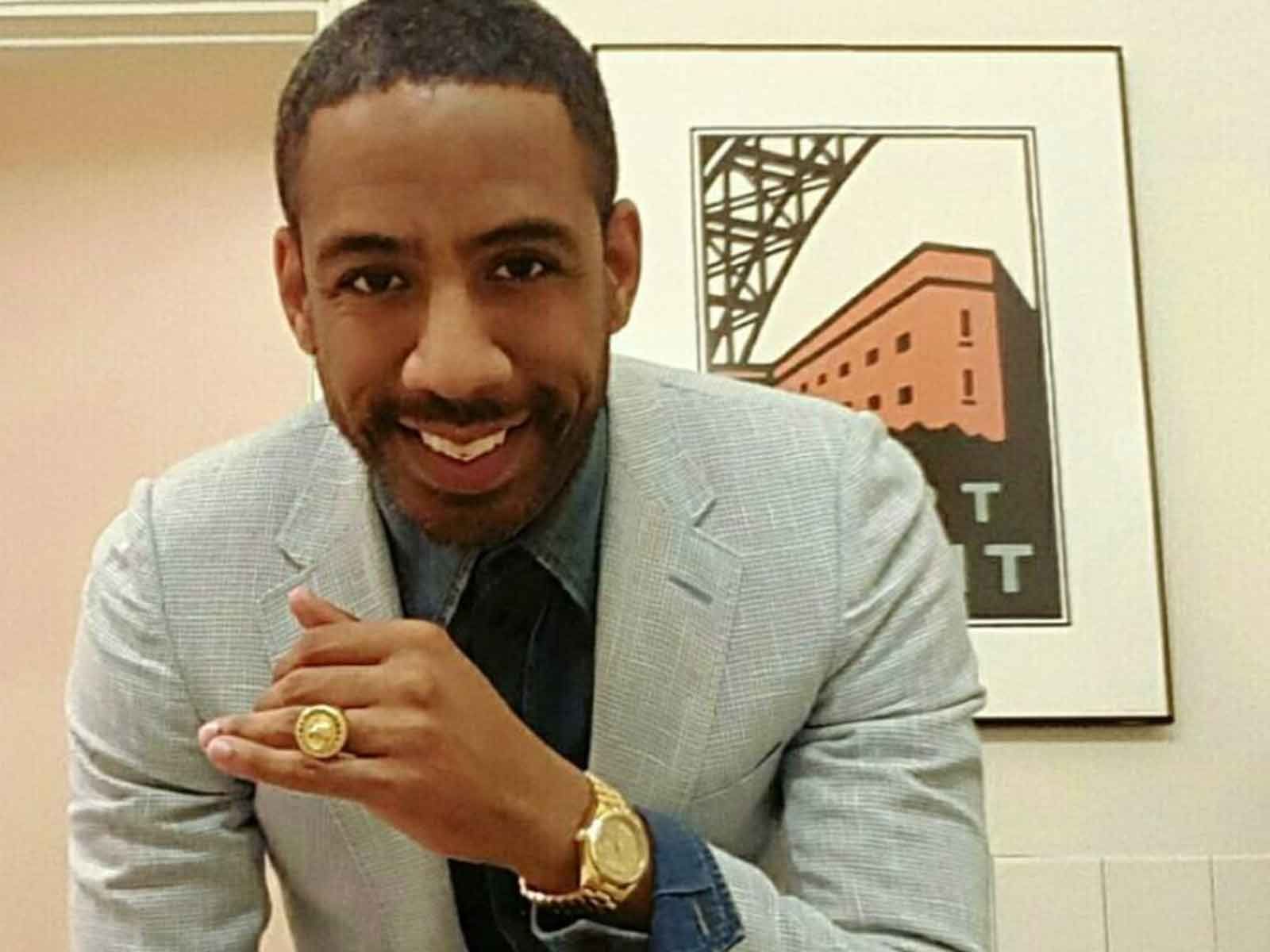