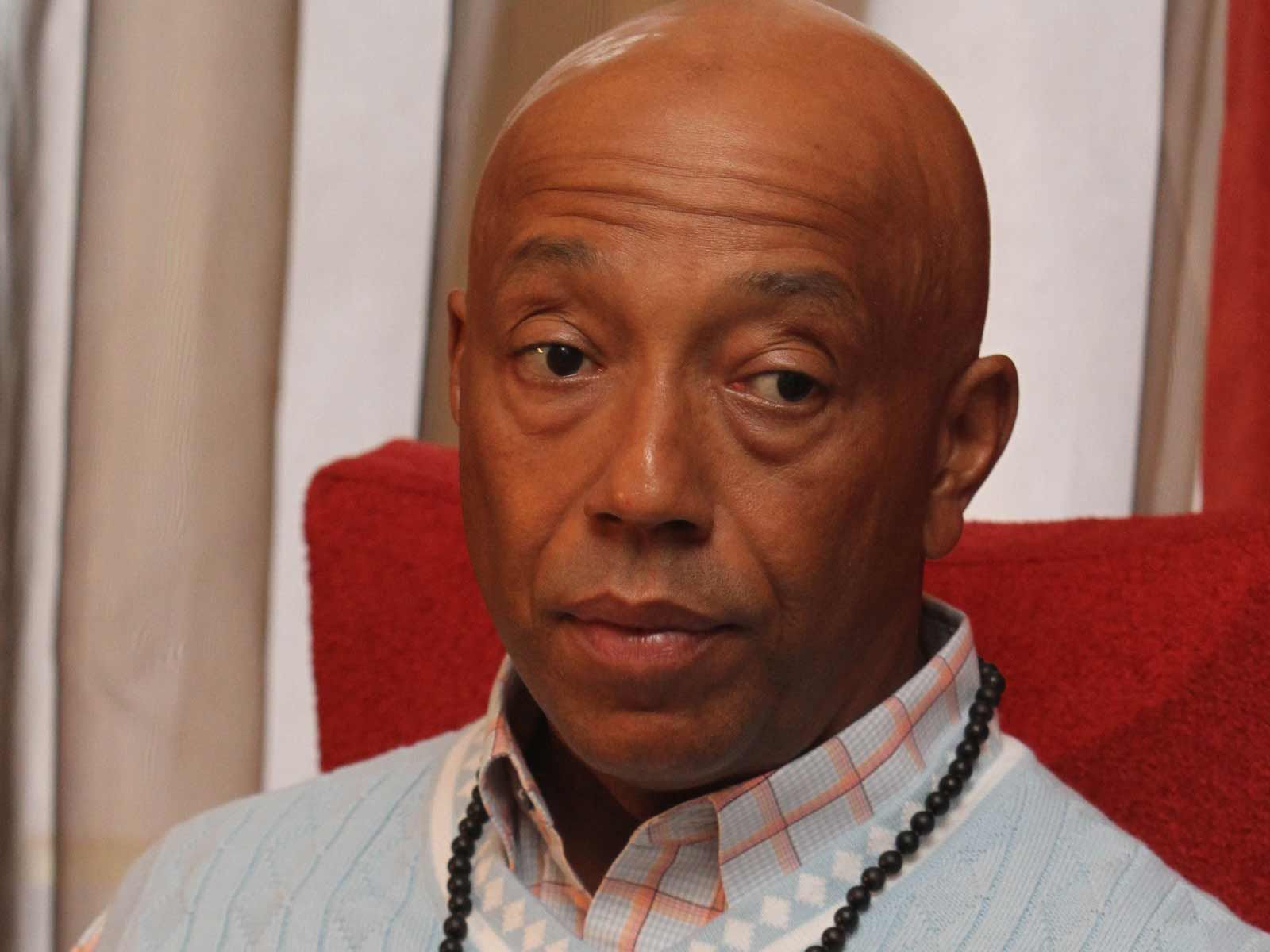 Russell Simmons wants the woman who accused him of rape and her attorney to pay him $35,000 for filing a "baseless" lawsuit against him.

On August 6, Simmons filed docs in the case filed by Jane Doe, who accused him of rape in 1988. She claimed the incident went down after she attended a Def Jam concert with her son.

Simmons accuses the woman of filing her complaint only for "purposes of publicity, which this case has garnered."

The music mogul takes exception with her for dragging his lawyer into a recent filing, which claimed Simmons' attorney also represented Bill Cosby and Harvey Weinstein. Simmons says his law firm did not represent Cosby and has not defended Weinstein in any case involving sexual misconduct.

Simmons says Jane Doe’s lawyer has a "relevant pattern of misconduct," pointing to him being sanctioned in another case to the tune of $250k.

He calls the allegations in the lawsuit "outrageous and fictional" and says it was only filed "to extort a settlement" out of him and for her attorney to gain publicity. He wants Jane Doe and her lawyer to be sanctioned in the amount of $34,376 for fees and costs he incurred opposing “this baseless and improper” claim.

The woman claimed in her lawsuit that she took her kid to a hip-hop concert, where Simmons approached her and invited them backstage. She claimed he invited her to an afterparty at a hotel nearby, which she went to after dropping off her son.

Russell Simmons denied the woman’s story and said the statute of limitations had already passed and demanded the case be thrown out. 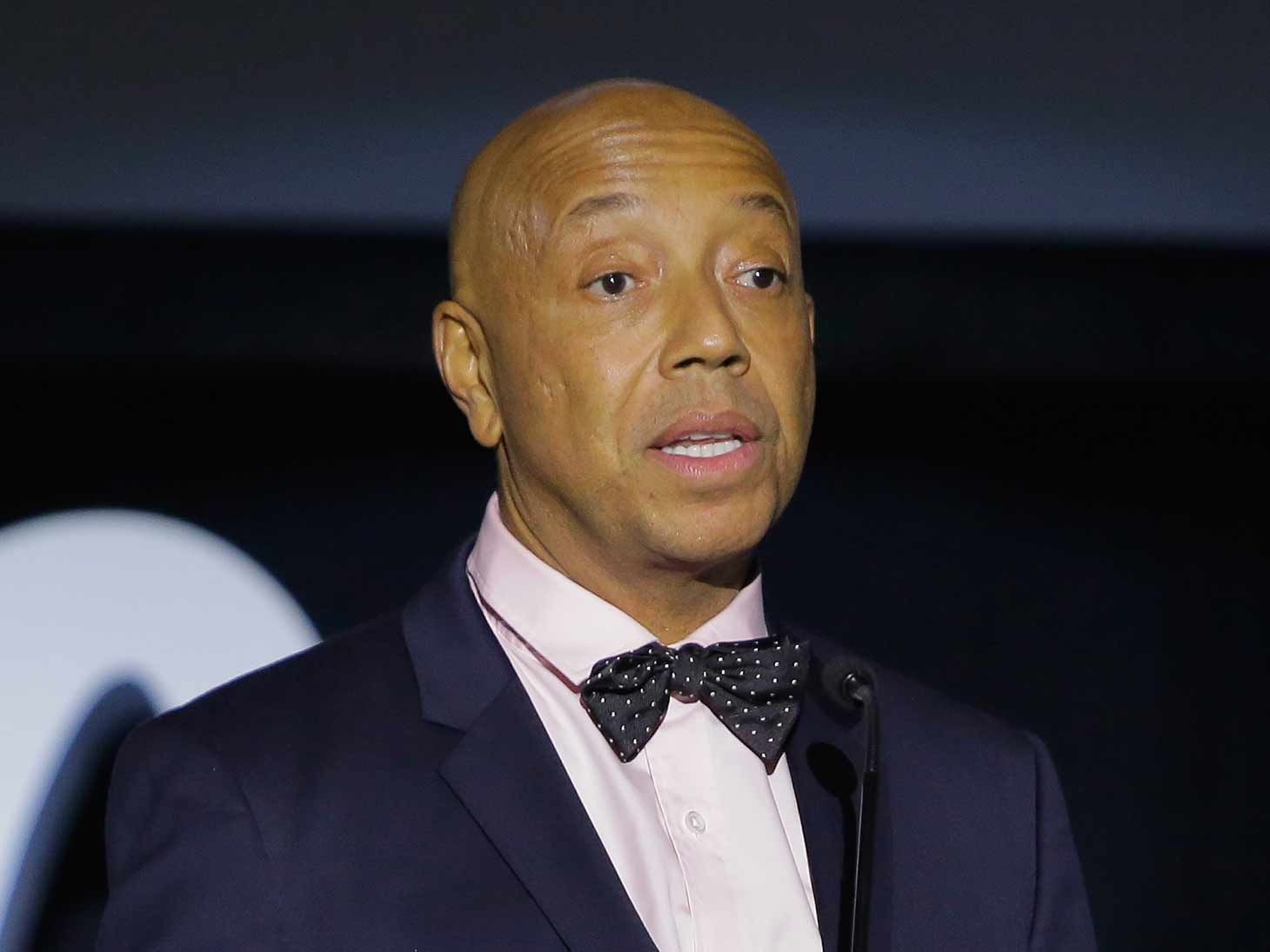 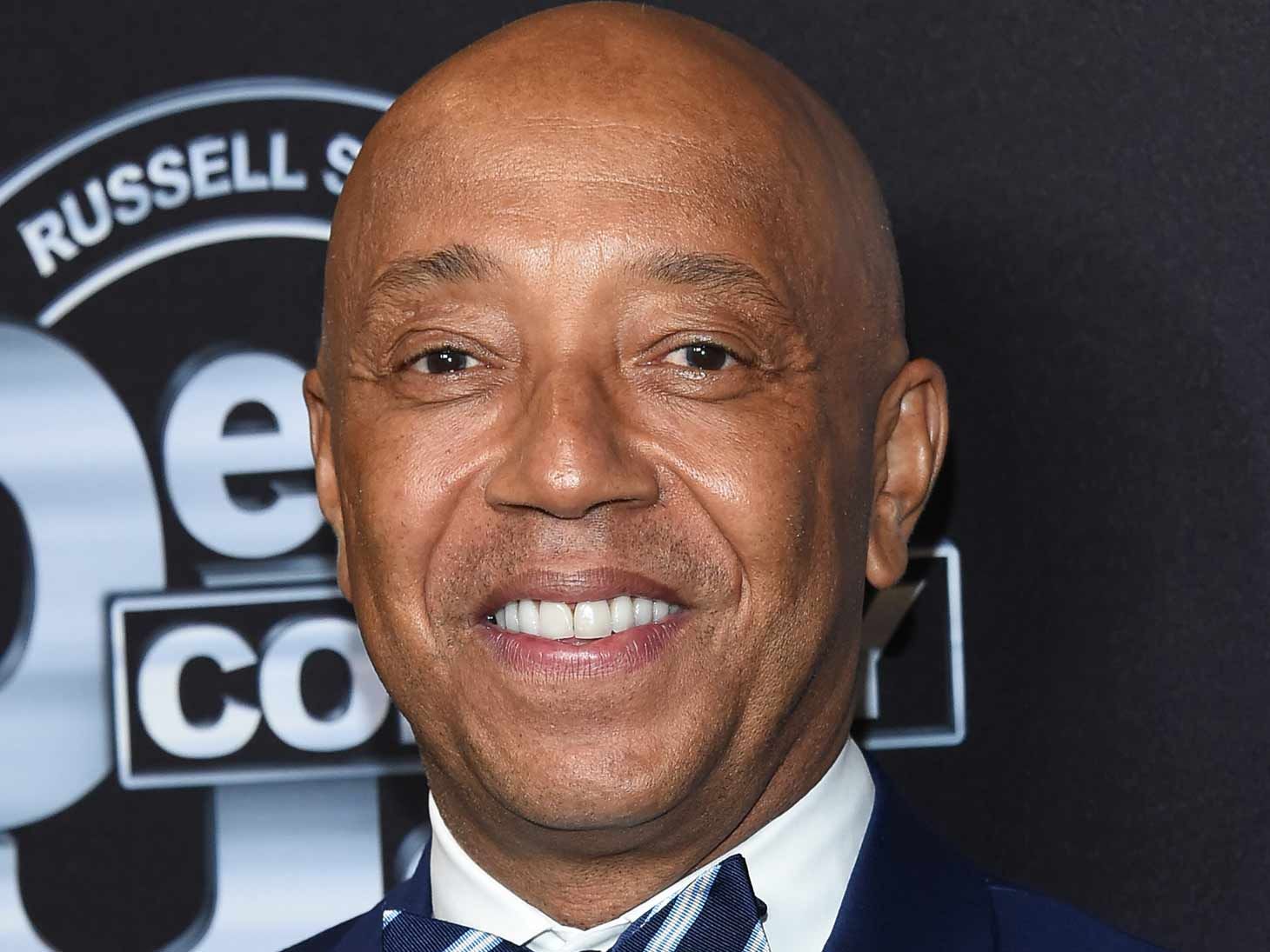