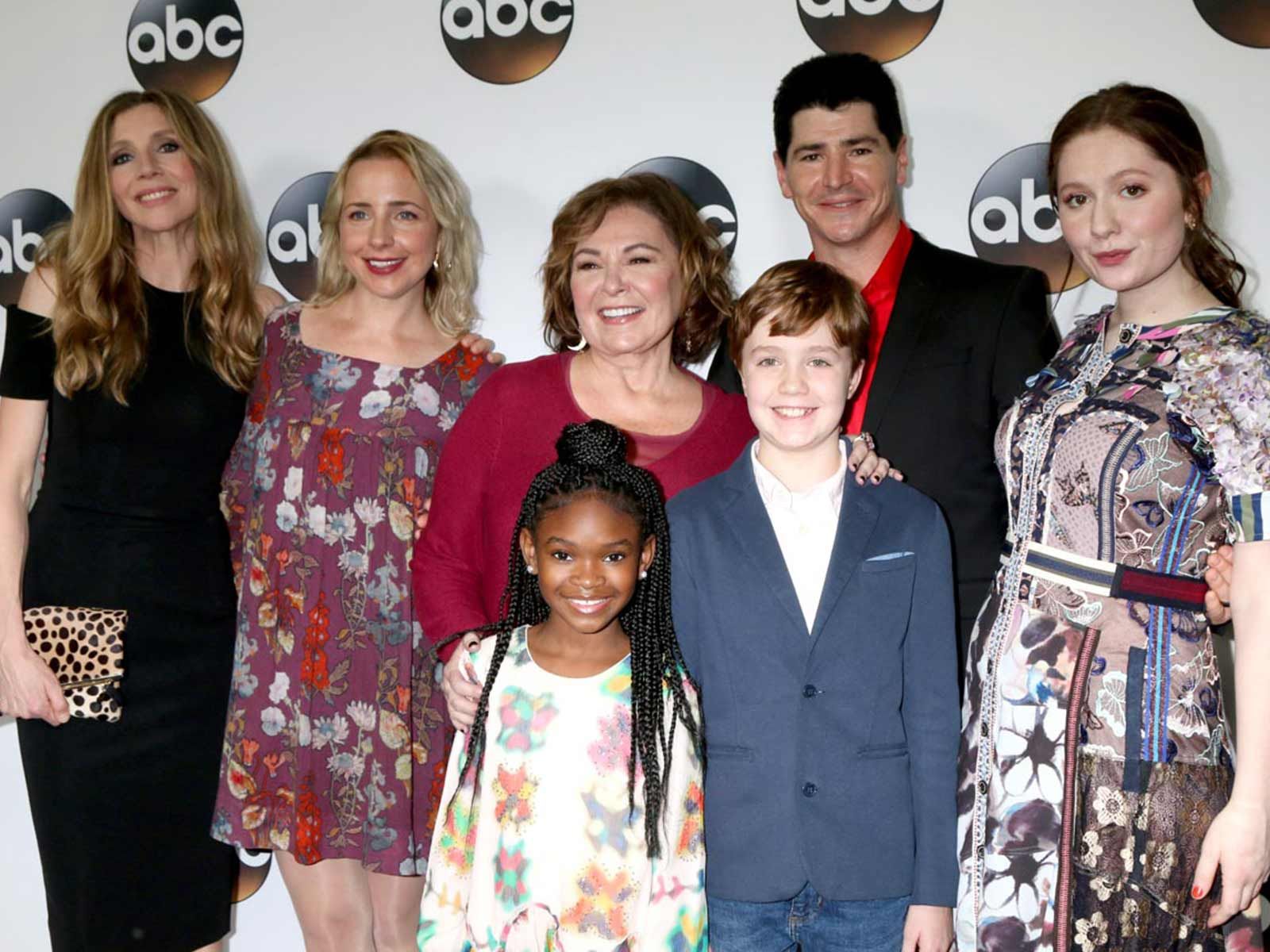 'Roseanne' Contracts Had Provisions Against 'Reckless Conduct' & Offending the Community

ABC knew the type of comedian Roseanne Barr was when they got back into business to reboot her sitcom, but it's possible they were worried about her outspoken and volatile personal beliefs and made sure if Barr, or any other member of the cast, jeopardized the image of the network they could cut bait.

The Blast obtained a talent contract that was valid for the 10th season of "Roseanne" and the language clearly states that actions from the cast that negatively effect the show are grounds for an immediate termination.

According to the contract, a suspension or termination is warranted if the "Artist at any time commits any act or omission constituting a felony, a misdemeanor or other violation of criminal law, an intentional tort, reckless conduct, gross negligence or other malfeasance. Furthermore, anything that causes producers or the network to incur "Public disrepute or humiliation, contempt, scandal or ridicule" that "insults or offends the community or any substantial group thereof" qualifies as grounds for termination.

Unfortunately, when the star of the show is the one who commits the violation, the entire production falls into jeopardy. Not only did Roseanne ruin her own paycheck, but she also screwed some of the young stars on the show who were scheduled to get pay raises up to $20,000 per episode if the show got picked up for another season.

Since ABC announced they were dumping Roseanne over her racist and offensive comment towards Valerie Jarrett, many of her former co-stars have also condemned the comedian, including Michael Fishman and Sara Gilbert.