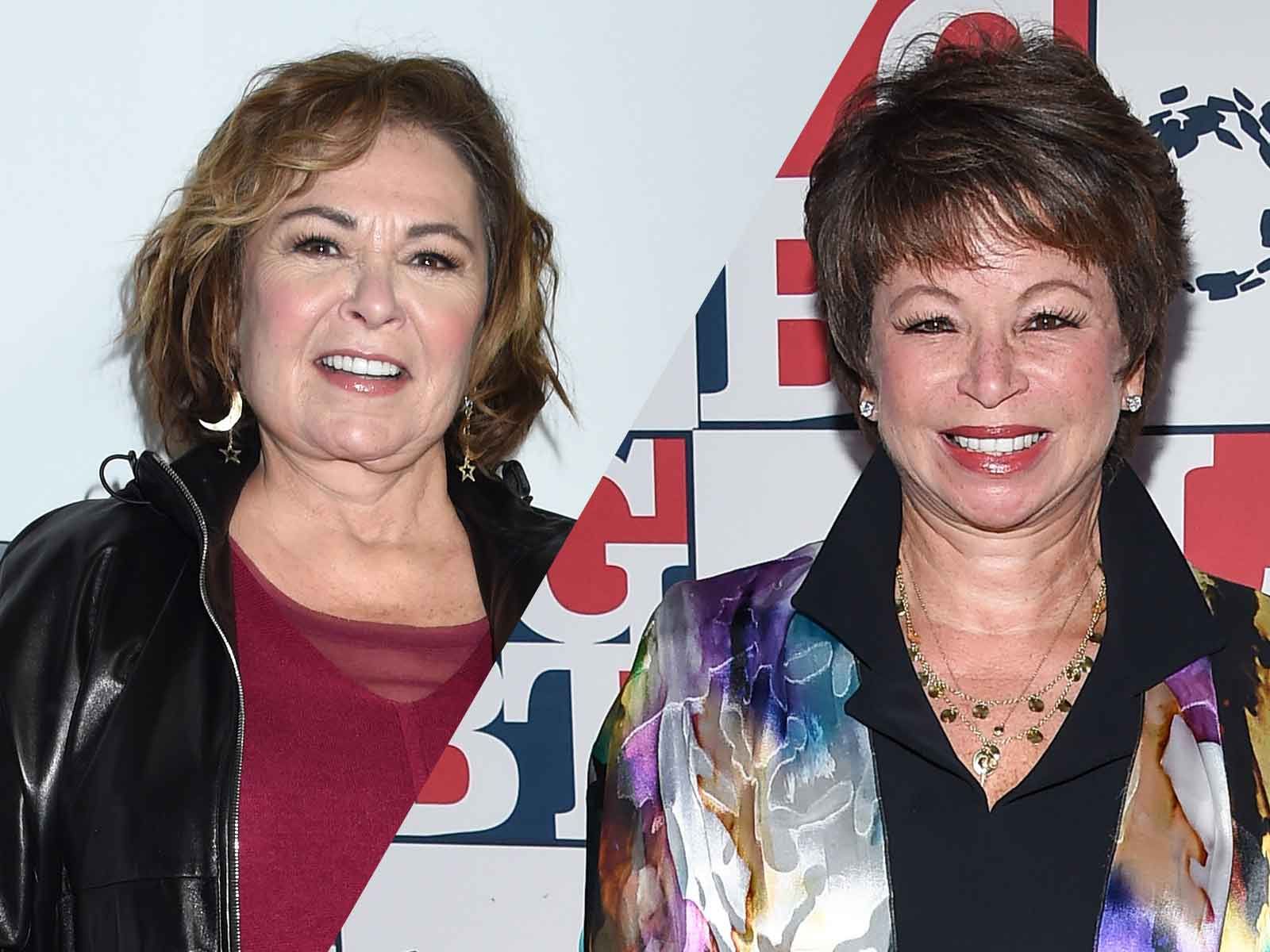 Roseanne Barr will admit to being a lot of things, but racist is not one of them, and now her son is coming to the star's defense to claim that his mother did not know Valerie Jarrett was black.

The Blast spoke with Jake Pentland, Barr's son with ex-husband Bill Pentland. Jake said he has been texting his mom all day, and she has been adamant that she thought President Barack Obama's former advisor was white when she tweeted that Jarrett was the result of "muslim brotherhood & planet of the apes."

Jake says his mom would never call a black woman an ape, and that during a text conversation Roseanne referenced both Valerie and her father, exclaiming "Her and her dad! I thought they were white!"

Pentland says he does not blame anyone for being upset, but wants to set the record straight that the comment was not meant to be racist. As for Wanda Sykes leaving the show before the cancellation and the rest of the cast condemning Roseanne's comment, Pentland understands the actions but wishes somebody would have defended the comedian on the racism accusation.

For the record, Jarrett's family has contributed greatly to African-American history that goes back to her great-grandfather Robert Robinson Taylor, who was believed to be the first African-American graduate of MIT.

Pentland says Roseanne is trying to lay low after today's nuclear drama, and is hoping that her legacy is not defined by this moment.