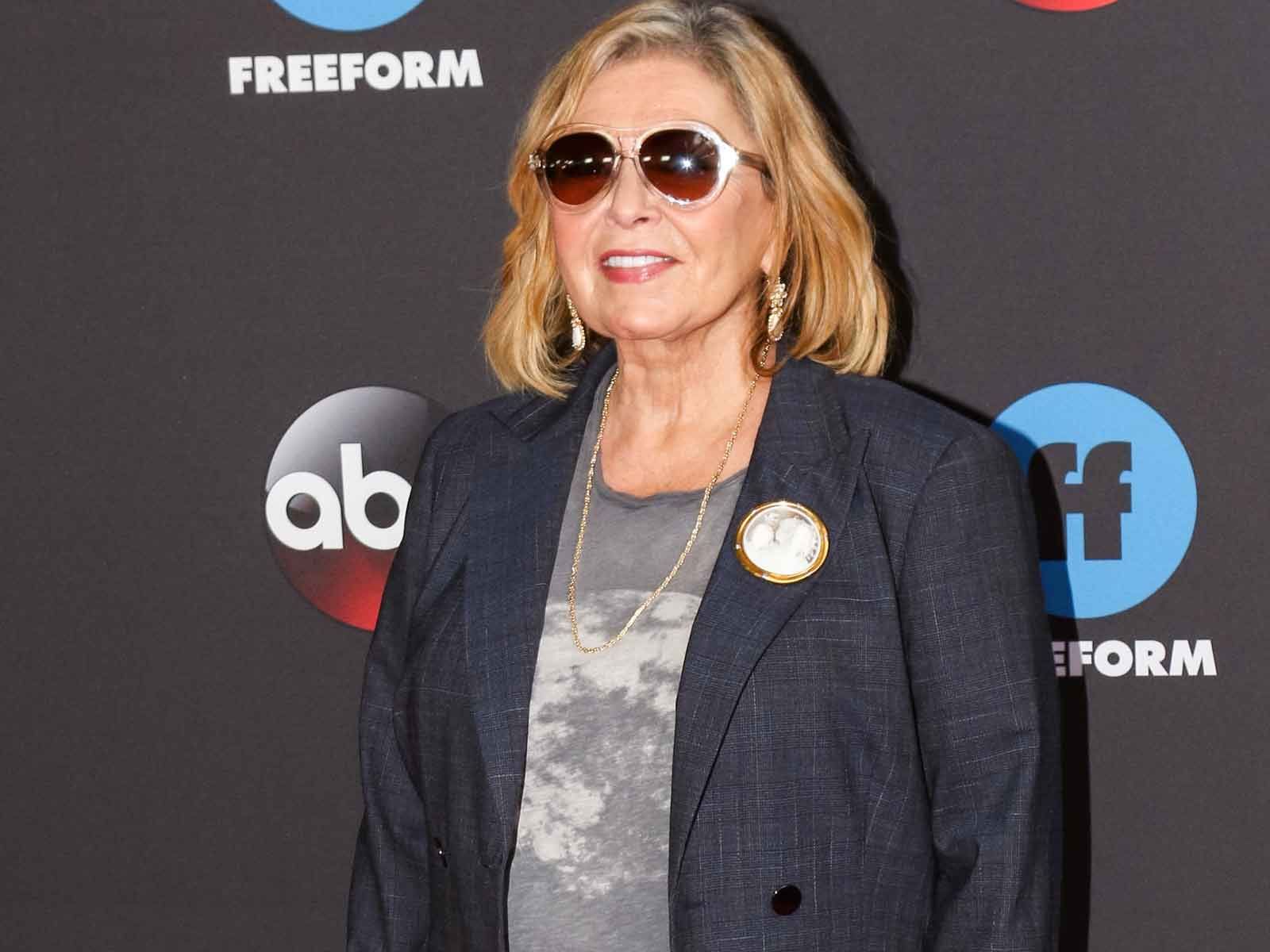 The "Roseanne" star came under fire Tuesday morning for a tweet about former Barack Obama adviser Valerie Jarrett. In the since-deleted tweet, Barr wrote, "Muslim brotherhood & planet of the apes had a baby=vj."

When called out for the racism inherent in her words, she responded, "Muslims r NOT a race."

But once the backlash reached a feverish level, Barr apologized and then vowed to quit Twitter altogether.

"I apologize to Valerie Jarrett and to all Americans," Barr said. "I am truly sorry for making a bad joke about her politics and her looks. I should have known better. Forgive me-my joke was in bad taste."

She added, "I apologize. I am now leaving Twitter."

This isn't even the first time this month the sitcom star has said she's quitting Twitter.

On May 19, Barr wrote, "I must in good conscience leave Twitter. bye bye!"

Just a short time later, after a slew of positive tweets from fans, she reversed her decision, saying, "welp-ppl have convinced me 2 stay w them here."

Let's how long she stays off Twitter this time.