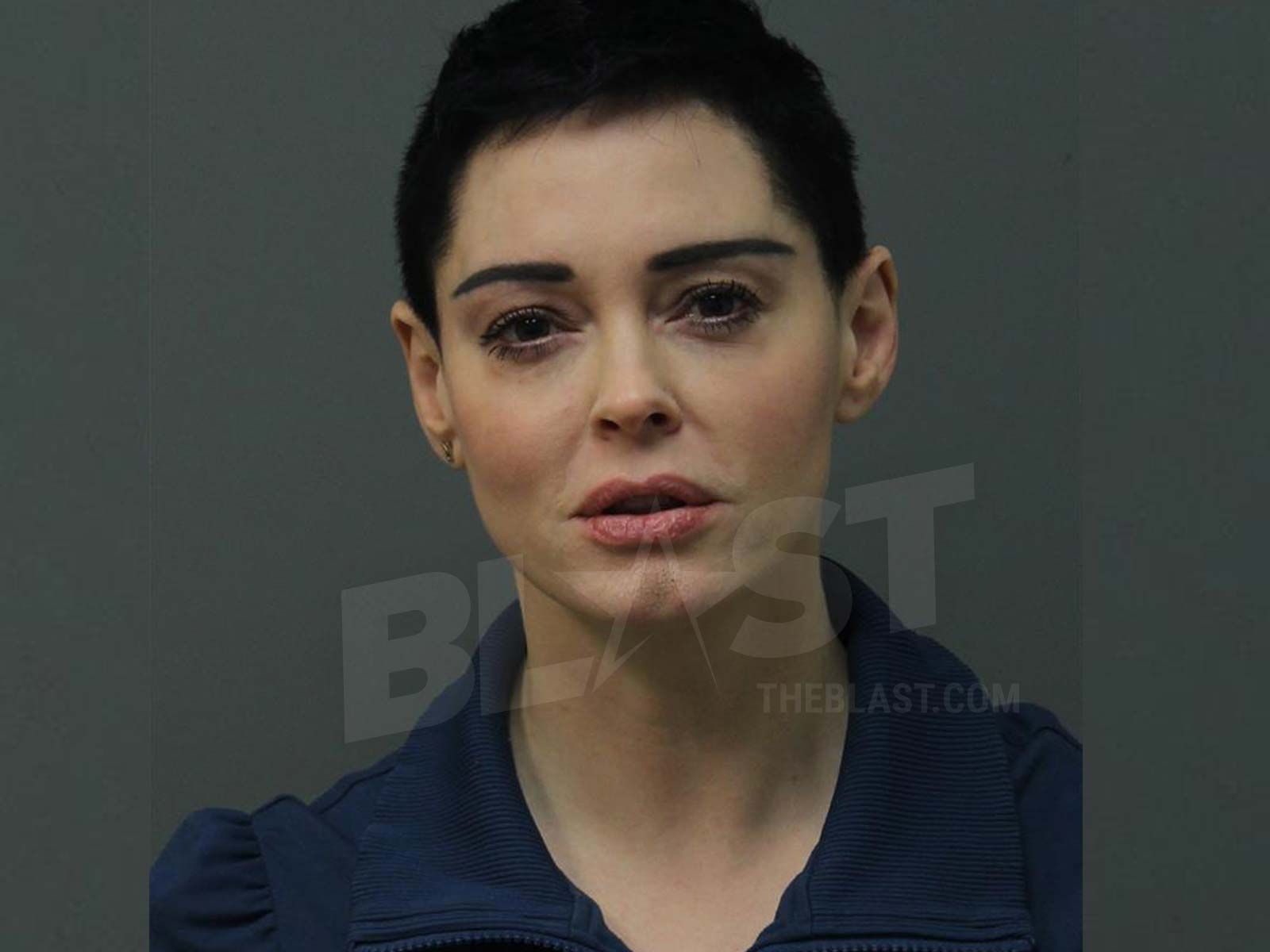 Rose McGowan not only wants her cocaine charge dismissed, she's going so far as to suggest that she was being targeted by people working for Harvey Weinstein, and he may be responsible for planting the drugs.

According to a motion filed by McGowan's attorney in Loudoun County, Virginia, and obtained by The Blast, her attorney argued that authorities have no evidence that McGowan ever possessed the cocaine that was found in her wallet after being left behind on a plane.

The actress has already pled not guilty, but now her attorney says "There is simply no point in time at which the evidence places Ms. McGowan and the cocaine together in the same place," and suggests that McGowan was targeted by "the underhanded targeting of Ms. McGowan" by Weinstein.

They also argue that drug crimes occurring on an airplane should be handled in federal court, not state, so therefore should be thrown out.

This story was first reported by WTOP.