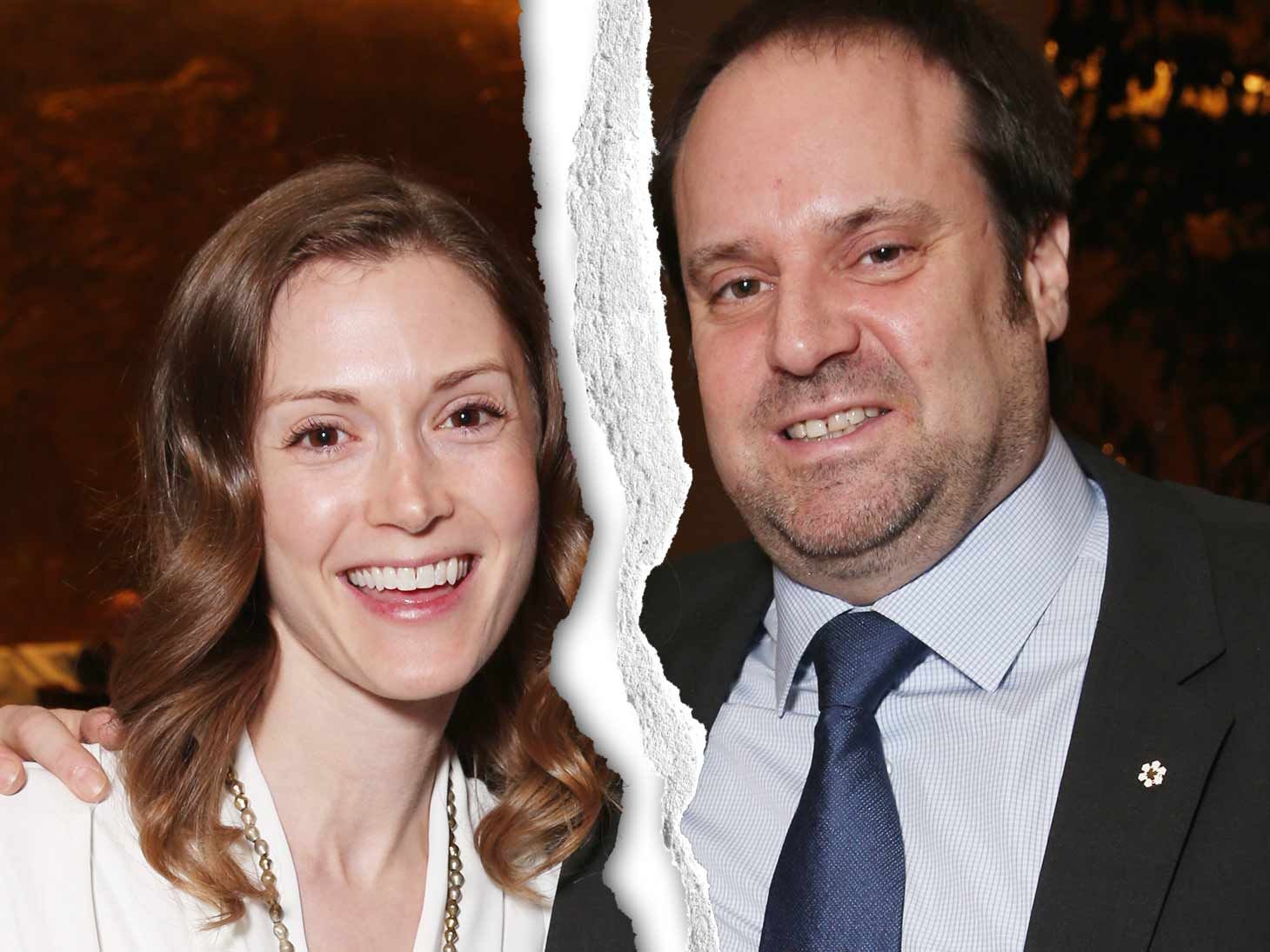 Billionaire philanthropist Jeff Skoll needs to find a new date to bring to the Academy Awards, because he just filed for divorce.

Skoll, who is famously known as the first president of eBay, filed divorce documents Tuesday in Los Angeles to end his marriage with Stephanie Swedlove.

The film producer has been married to Swedlove since 2014, she's a TV executive who once worked at Miramax. The two have no children together, and it's currently unclear when the actual split in the relationship occurred.

Skoll, who is worth close to $4 billion, is the founder and chairman of Participant Media, which is riding a huge wave of success as "ROMA" dominates awards season. Skoll has also been the executive producer on such films as "Syriana," "Good Night, and Good Luck" and "Spotlight."

The former eBay president, who is represented by celebrity divorce specialist, Laura Wasser, is the latest billionaire to throw in the towel on marriage after Amazon's Jeff Bezos recently revealed he was ending his marriage with his longtime wife.