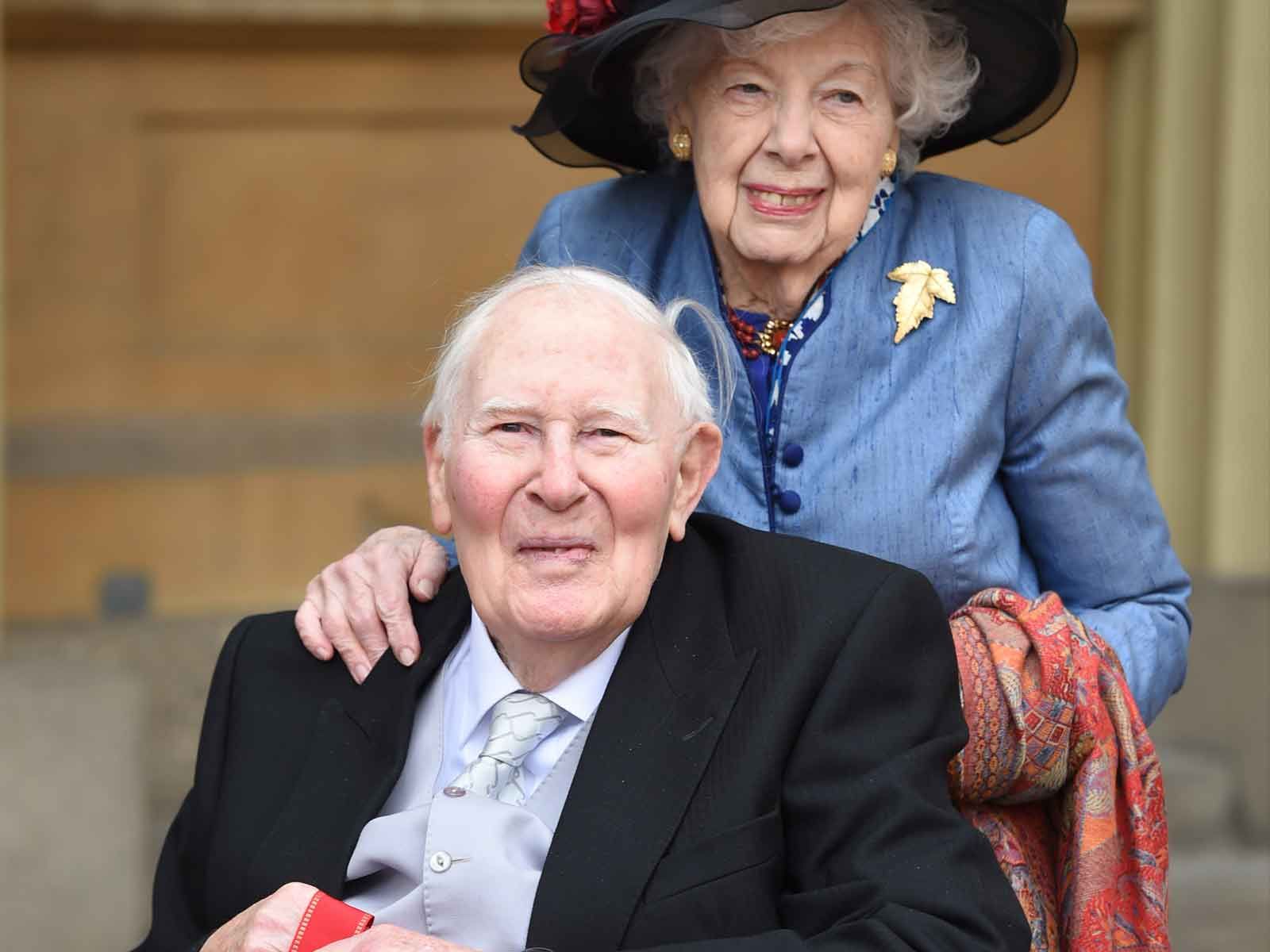 Roger Bannister, First to Break the 4-Minute Mile, Dead at 88

Sir Roger Bannister, the first runner to break the 4-minute barrier in the mile, has died at the age of 88.

According to a statement from his family, he died peacefully on Saturday in Oxford, England. He was "surrounded by his family who were as loved by him, as he was loved by them," the family said.

On May 6, 1954, Bannister became the first man to break the four-minute mile when he ran it in 3:59.4 seconds at a sports ground in Oxford. Australian John Landy surpassed Bannister's record just a month later with a time of 3:57.9.

In an interview with the Associated Press in 2012, Bannister said of his feat, "It's amazing that more people have climbed Mount Everest than have broken the 4-minute mile."