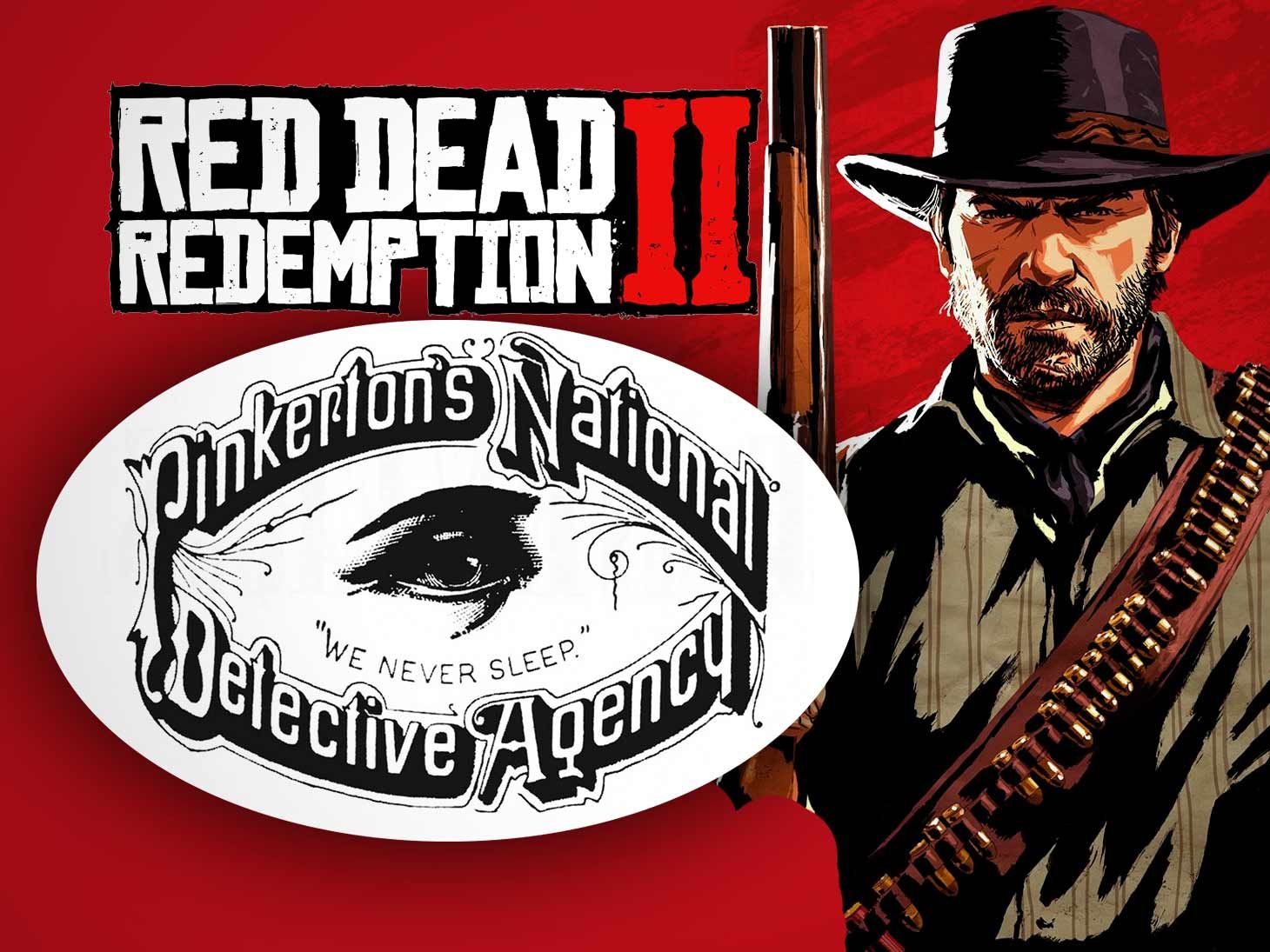 "Red Dead Redemption 2" fans are used to dealing with the Pinkertons but Rockstar Games is locked in a legal battle with the actual company over using their name in the hit video game.

According to court documents obtained by The Blast, Pinkerton Consulting & Investigations sent a cease and desist letter on December 13, 2018 to Rockstar Games and Take-Two Interactive.

The company claims they have been around for 165 years "and in the 1870s the agency worked with law enforcement to apprehend famous criminals across the country."

In their legal letter, Pinkerton says the game makes it seem like they are somehow connected to "Red Dead" when they never gave their authorization. They believe the game "is likely to blur the distinctive character and tarnish the reputation of Pinkerton's famous trademarks."

Pinkerton makes it clear in the letter that they are "willing to discuss a lump sum figure" to settle the dispute, otherwise they are prepared to sue for trademark infringement, among other claims.

But Rockstar decided to fight back and filed a lawsuit in federal court seeking an injunction against Pinkerton and ruling that their use of the Pinkertons in the game is covered by the First Amendment.

Rockstar argues that "Red Dead Redemption 2" is a "historically accurate videogame set in the Wild West in the late 1800s." They claim that "historical references are woven into the fabric of the game at every level."

"The game’s reference to the historical Pinkerton National Detective Agency and its agents is but one of a myriad of ways that Red Dead 2 accurately portrays the historical Nineteenth Century American landscape," Rockstar claims.

The company argues that the Pinkertons are not overly featured in the game — of the 106 "missions" in the 60-hour game, only 10 feature Pinkerton characters. They also claim the term Pinkertons has "long been a staple in works of historical fiction about the Wild West," including films like "The Long Riders," the television show "Deadwood," and songs like Elton John's "Ballad of a Well-Known Gun."

Rockstar claims their references to the "Pinkerton Detective Agency" and "Pinkerton" in "Red Dead Redemption 2" are protected by the First Amendment and do not infringe on any rights held by Pinkerton Consulting & Investigations.

They are asking a judge to rule in their favor and declare they are not infringing on any Pinkerton trademarks.