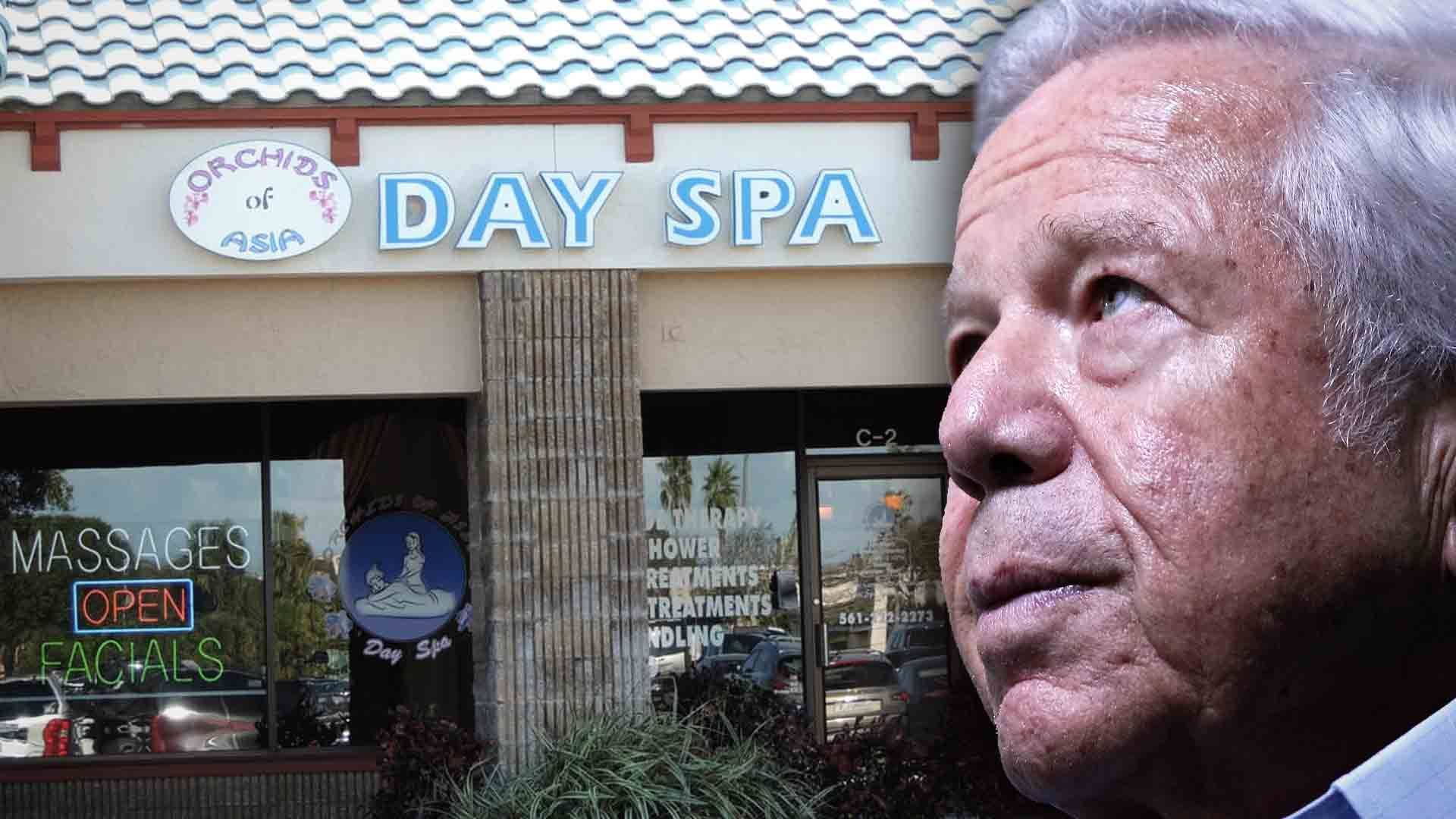 The massage parlor frequented by Robert Kraft made a grave mistake while trying to hide the fact that the employees were also living in the establishment, but it didn't escape the watchful eye of the Florida health inspector.

According to the photos, the fridge was stuffed with food, beverages, condiments and bottled water.

The police report into the surveillance and investigation at Orchids of Asia notes that investigators sent the health inspector into the establishment for a "routine inspection" that they hoped would produce evidence of women using the business as a residence.

Also interesting in the report, the previous health inspections listed that the establishment was not being used as a principle domicile, but the November report changes that finding to "N/A." In January, when Orchids of Asia was inspected one last time, the inspector finally went in and listed "Yes," the place was being used to house the women.

It's possible officials did not want to hit Orchids of Asia with a zoning violation while the investigation into the bigger sex trafficking case was going on.

Finally, even though Orchids of Asia did pass the health inspection, they did get dinged for some massage tables showing "wear and tear." After police released their findings of what went on inside the business, they're lucky a blacklight wasn't used.

The New England Patriots owner has been charged with two misdemeanor counts for solicitation of a prostitute. He has denied the allegations, and is expected to appear in court next month.

Meanwhile, Orchids of Asia has become a hotspot for fans looking to take the perfect Instagram shot. 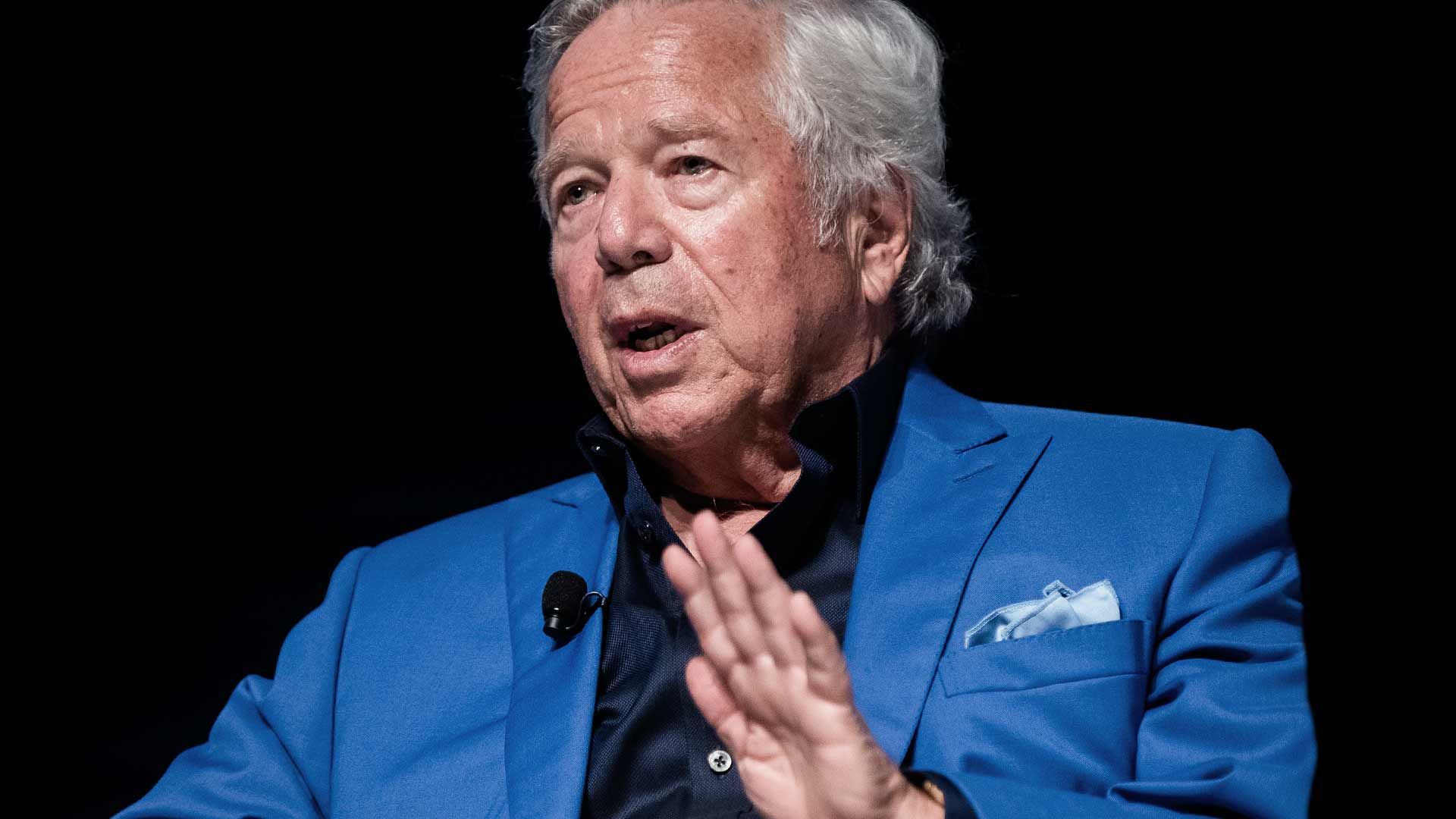 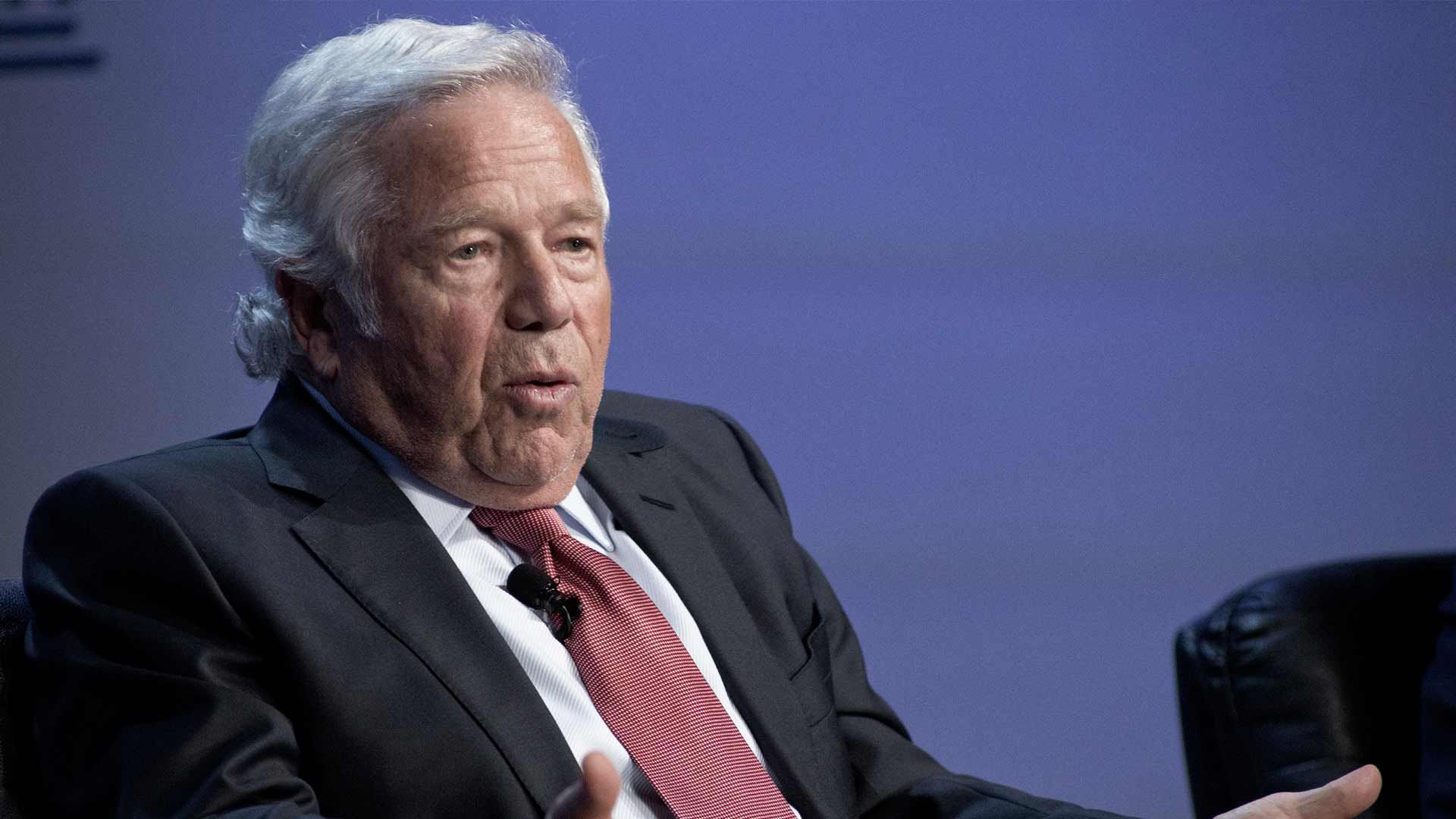 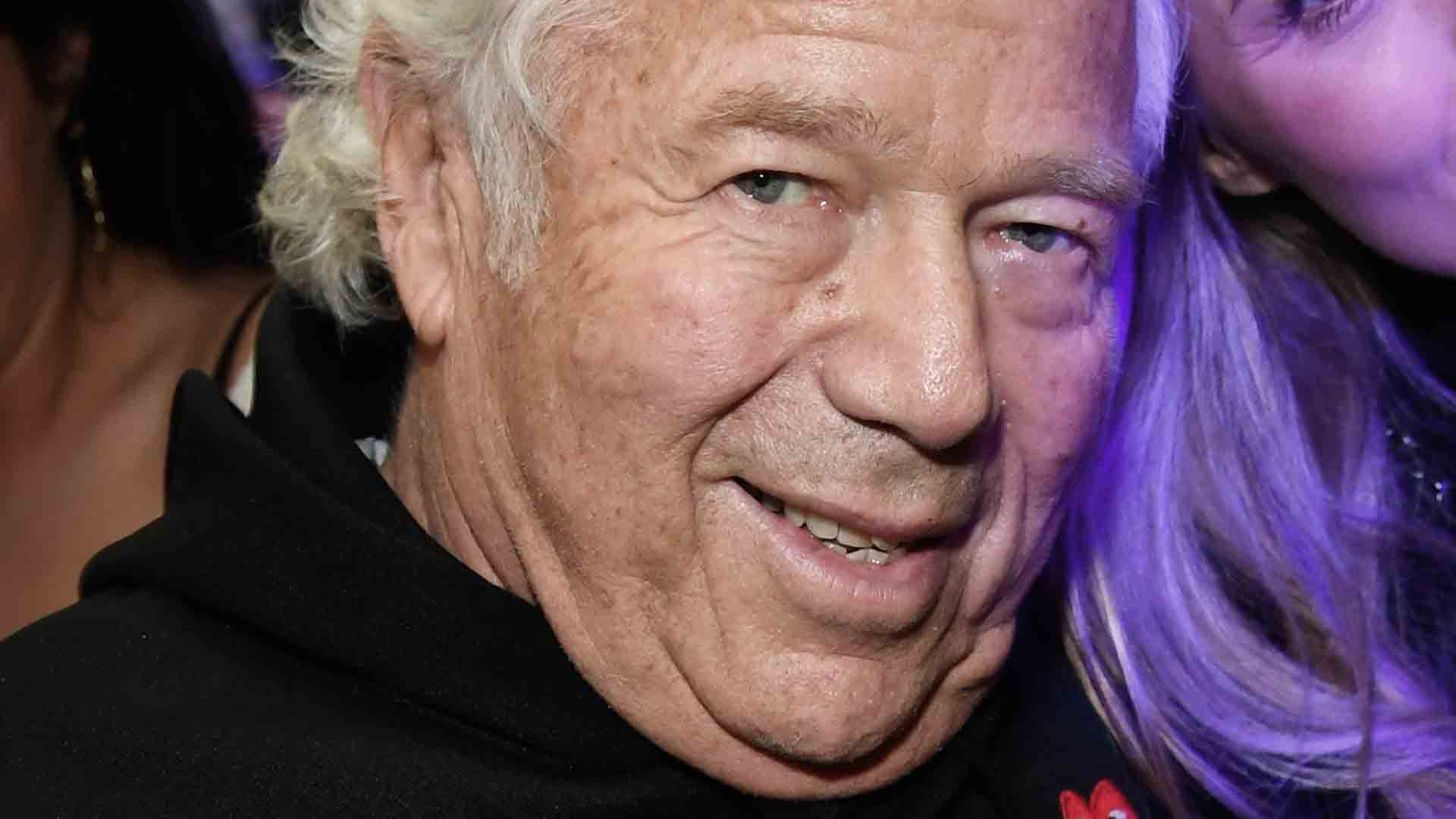 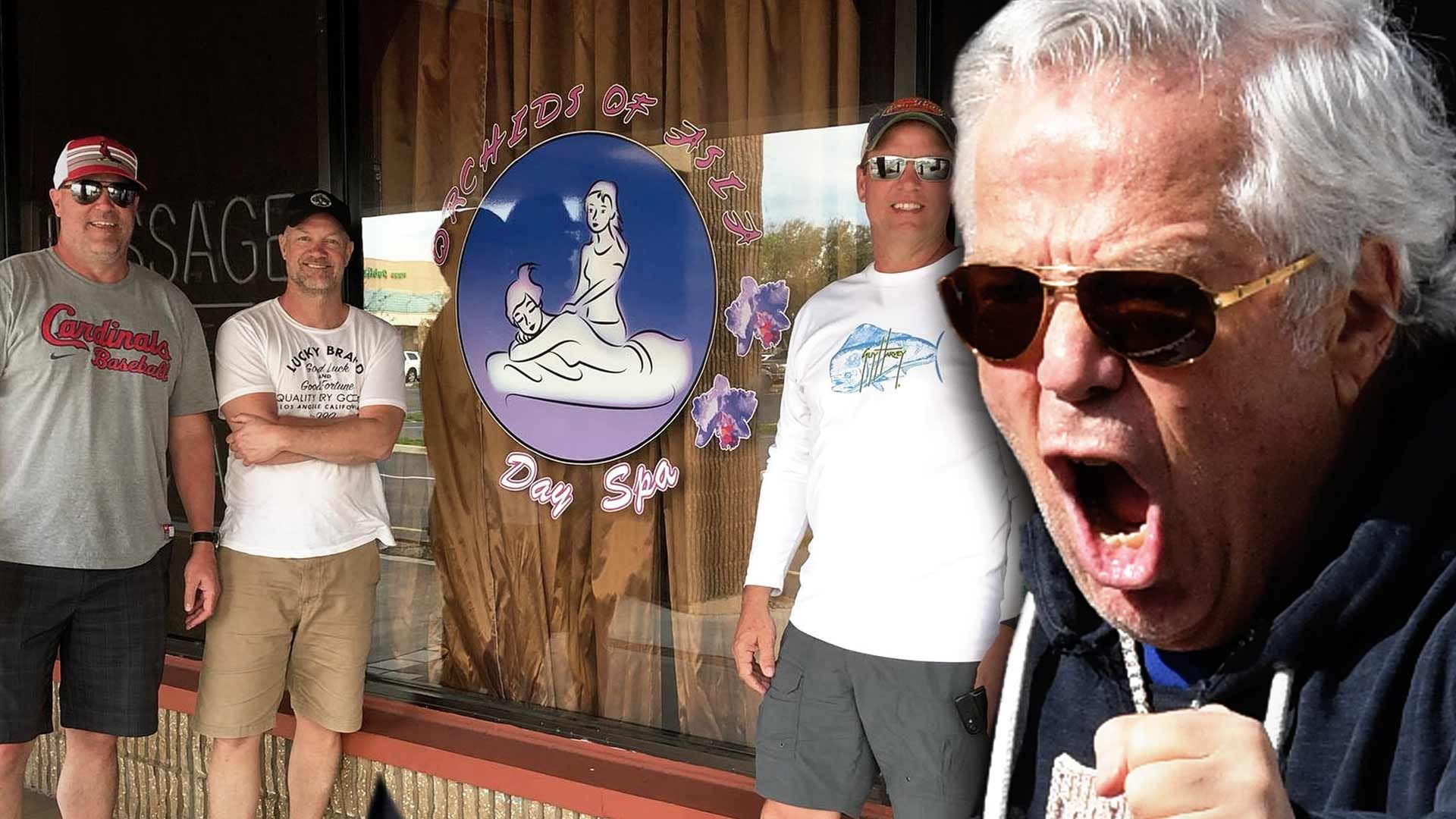 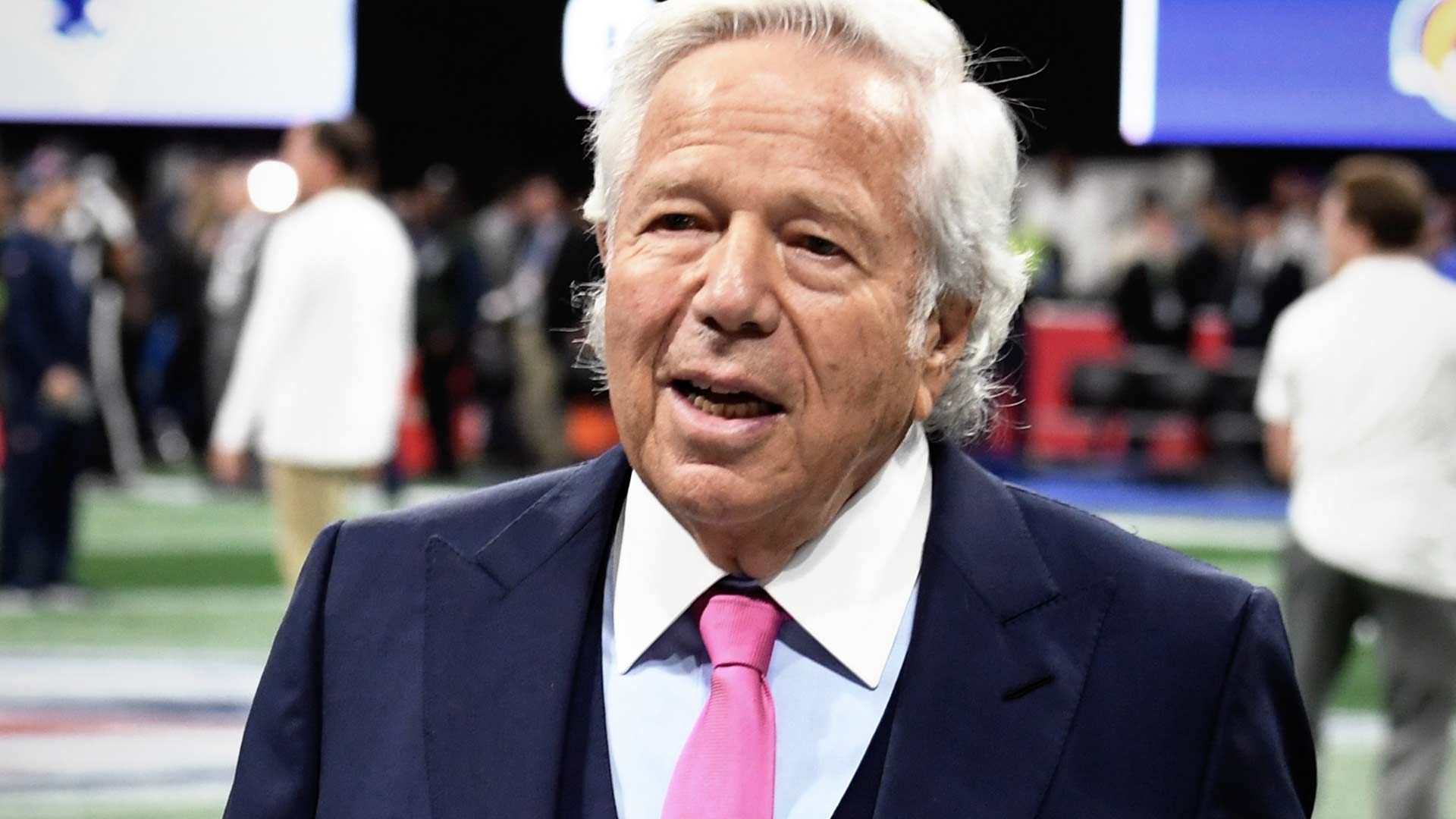 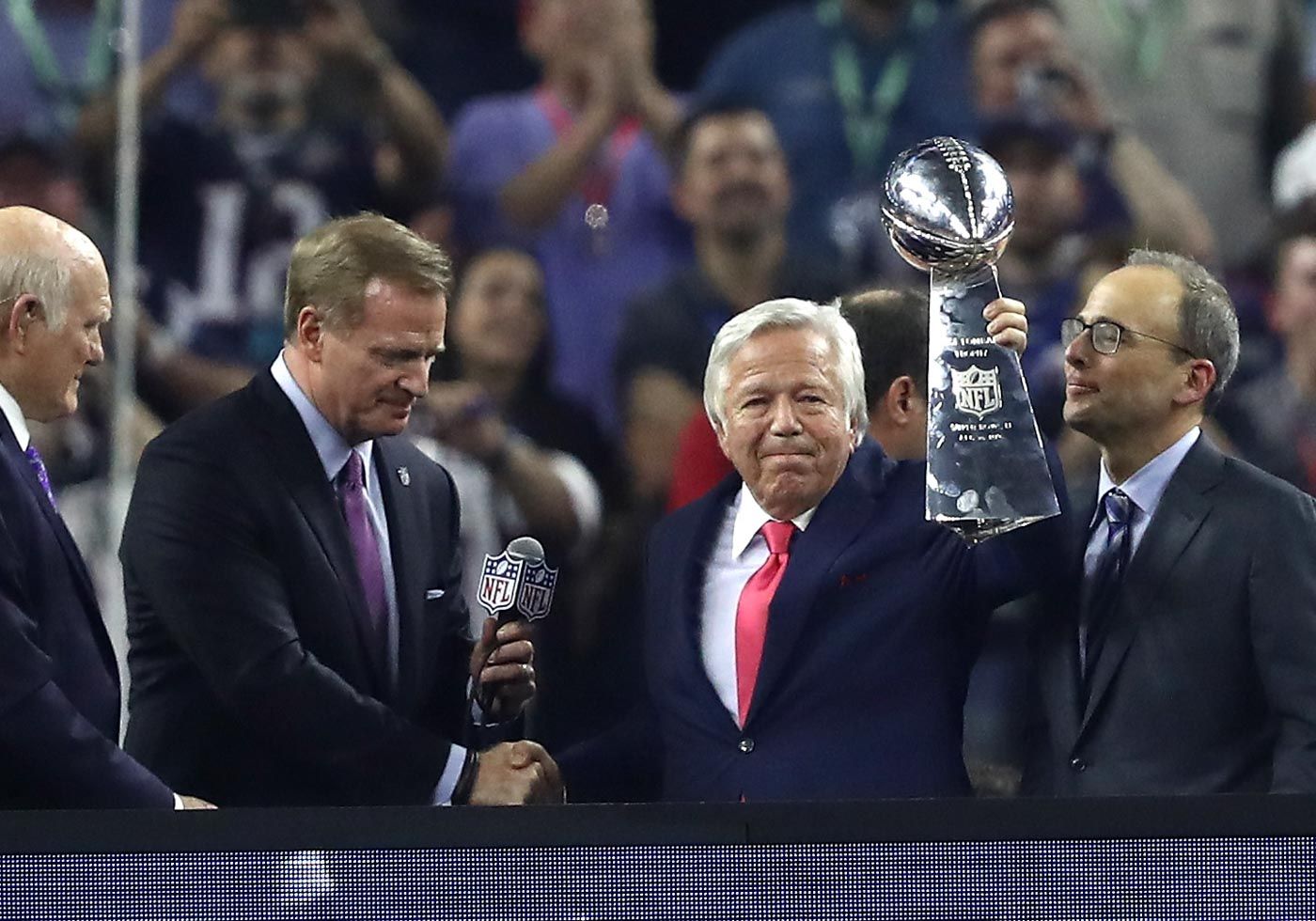