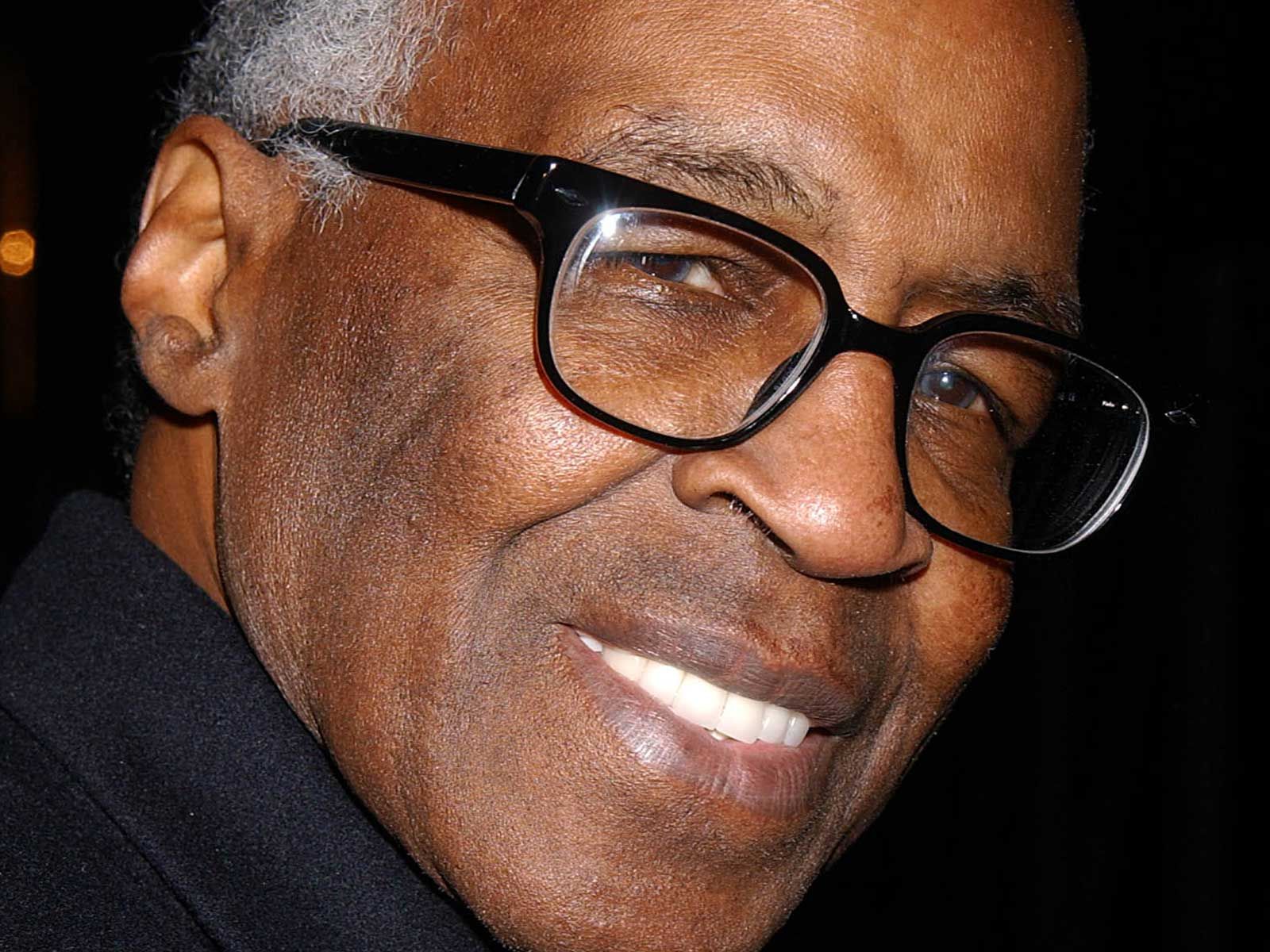 Robert Guillaume died from cardiopulmonary arrest, according to his death certificate.

Guillaume also suffered from hypertension, type 2 diabetes, and dementia. The death certificate also states he had a pacemaker installed at some point in his life.

At the time of his death, his widow told the Associated Press he died of complications of prostate cancer.

The death certificate also states he died at the home of a friend.

Guillaume starred on the 70s sitcom "Soap" — and its spinoff, "Benson" — winning an Emmy for each. 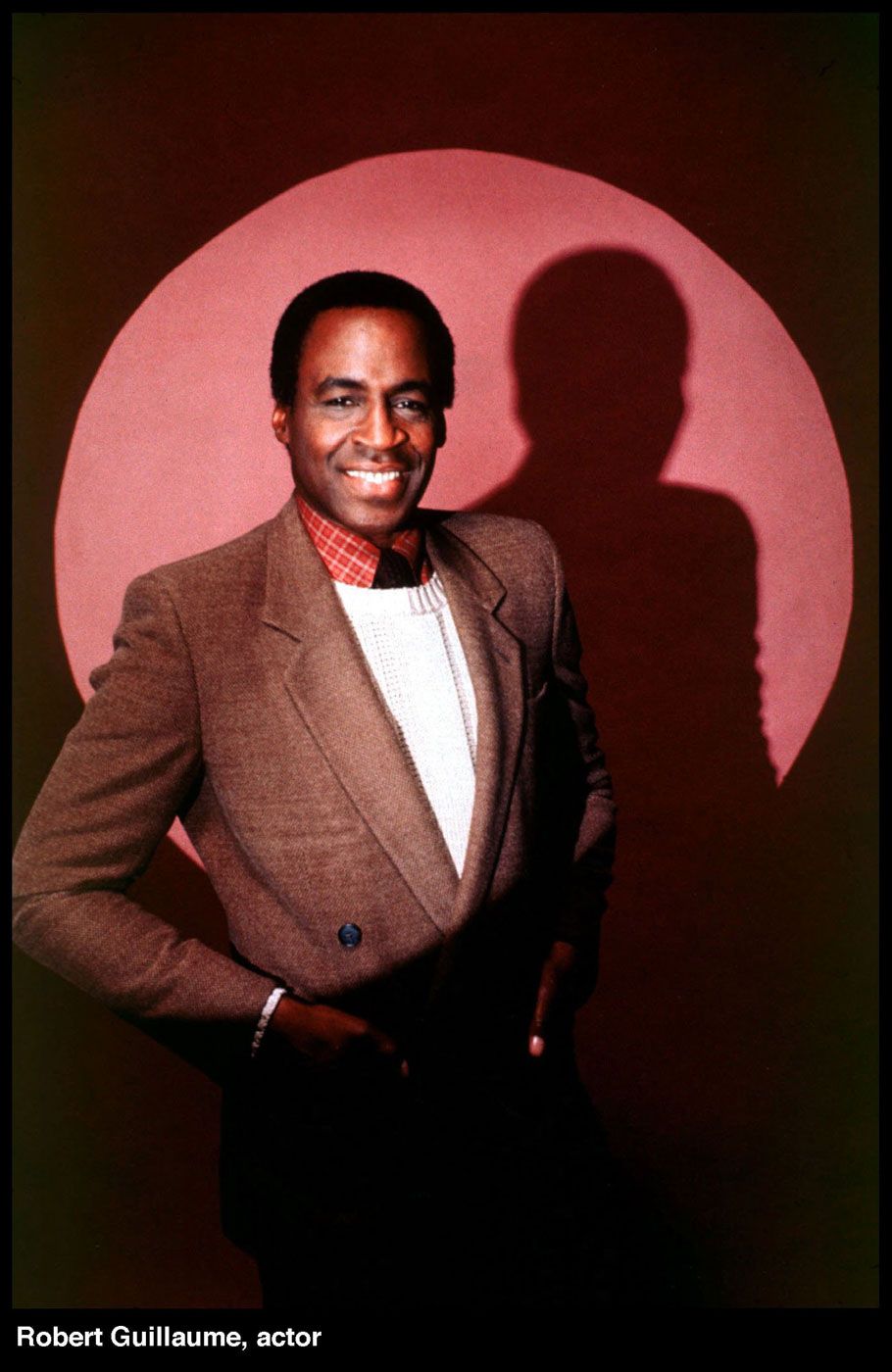 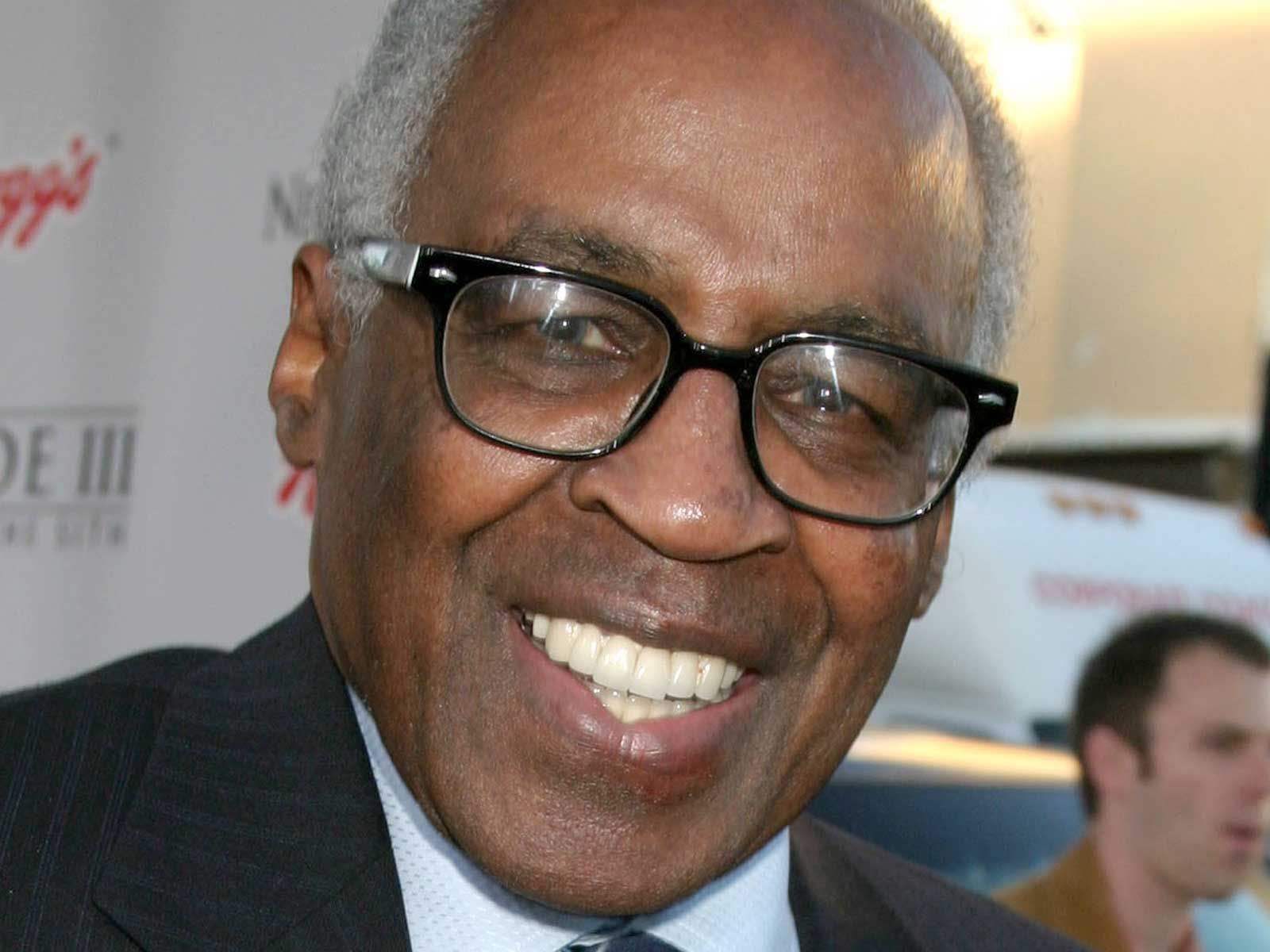