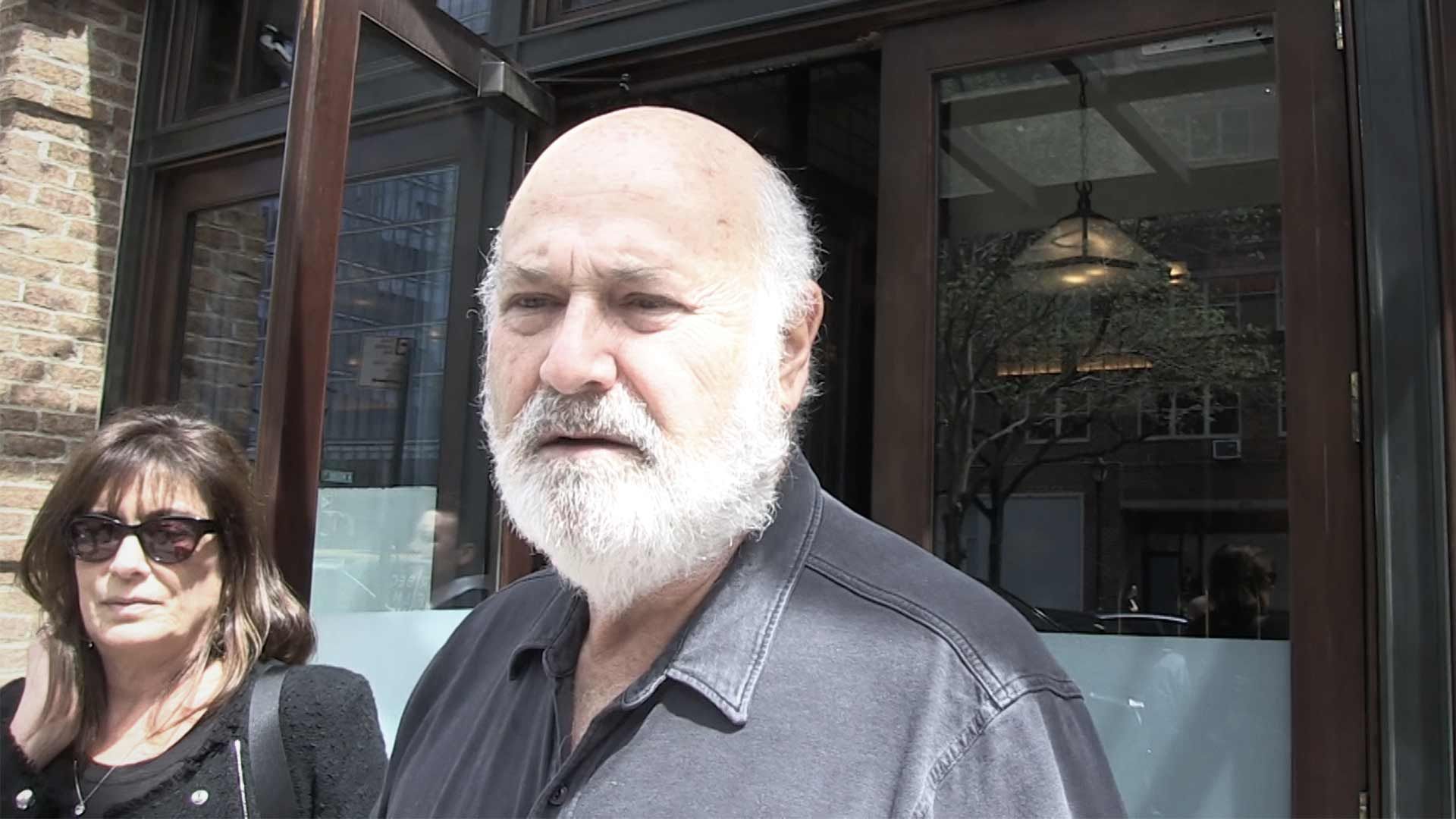 The Democratic Party has roughly 1,000 people running for the party's nomination but outspoken liberal Rob Reiner is happy that his favorite candidate has finally thrown his hat in the ring.

The legendary director was out in New York City on Thursday afternoon when he was asked about how he felt about Joe Biden officially announcing he was running for president.

Reiner said he was excited Biden was in the field and said that the former VP was his top choice.

"He has the best chance to beat Trump," Reiner explained. "And I think that if he becomes president, on day one, America will be brought back to where it belongs in the world."