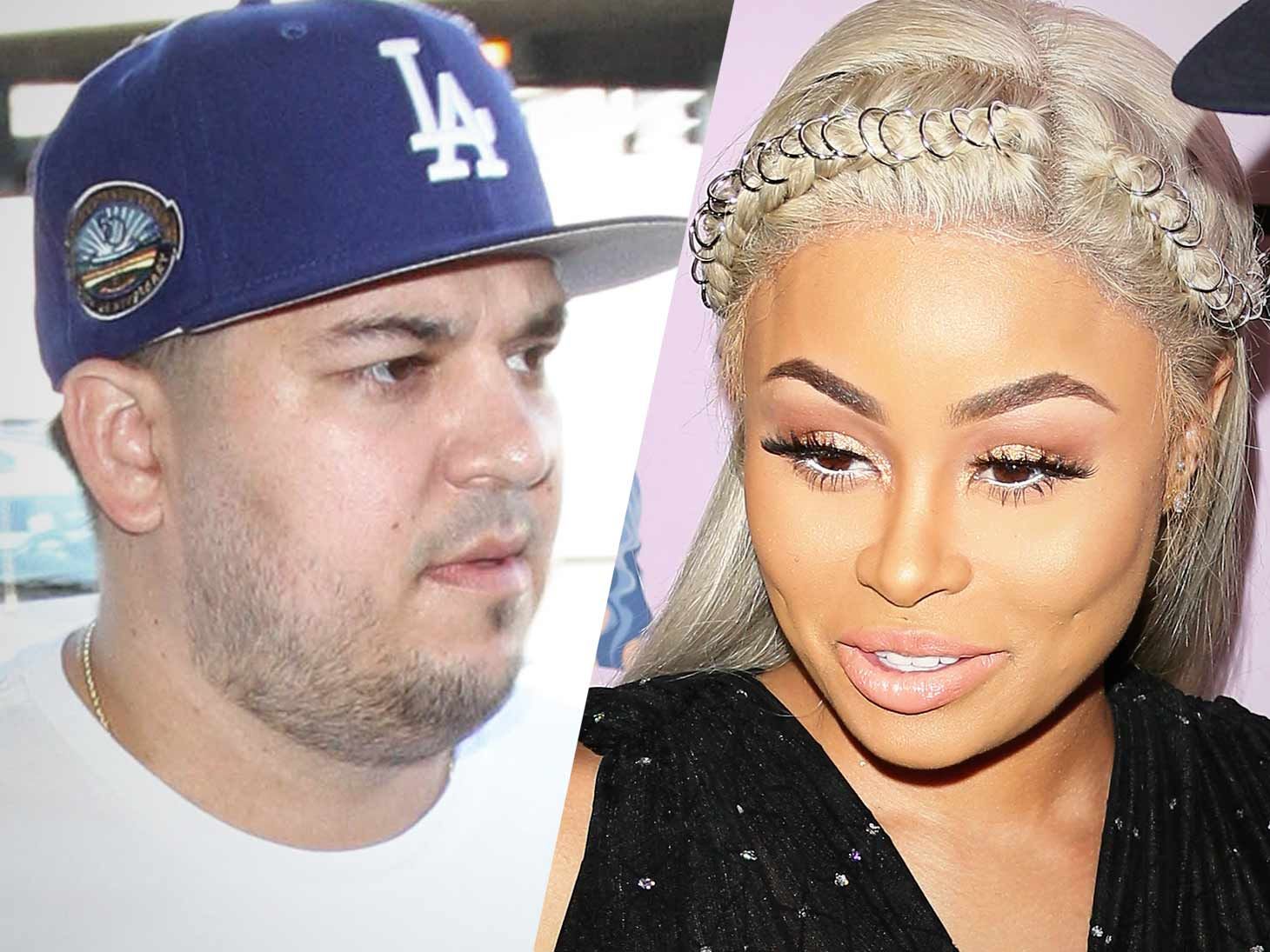 Rob Kardashian claims he can no longer afford to pay Blac Chyna thousands of dollars in child support, and believes that because his baby mama is so rich, she should be the one paying him.

According to documents filed by the ex-couple, Rob and Chyna have been locked in a bitter custody war for months over the child support payments for 2-year-old Dream.

Kardashian, who had been ordered to pay $20,000 per month, claims he "can no longer afford these orders," and is asking for a modification. He's putting the blame for his financial situation squarely on Chyna's shoulders, claiming the domestic violence restraining order she filed last year caused him significant damage.

He has largely stayed out of the spotlight since the fighting with Chyna began, and even stopped participating on the family cash cow, "Keeping Up With the Kardashians."

In his own declaration, Rob says, "I have not participated in the filming of any episodes since this summer when [Chyna] filed a request for a restraining order against me. Her request was widely publicized and I was scrutinized by the media."

He continues, "It has been an extraordinarily difficult time for me emotionally and I have no desire to continue participating in the reality show. I would like to maintain my privacy, try to recover from the emotional damage of the past several months, and explore other business ventures."

According to the documents, Rob's contract with "KUWTK" guaranteed him a minimal $1 million annual salary for his participation in the show. However, in 2018 he was only compensated for episodes he actually appeared in, and at a reduced rate of $50,000 per episode.

Unlike his sisters and mother, he is not contractually obligated to participate in the show, and "has no desire to do so."

Kardashian and his legal team argue that quite the opposite has happened for Blac Chyna, claiming she has capitalized on the drama and has, self-admittedly, grown her bank account to 7-figures.

He states that Chyna is a "model and entrepreneur," and "She has appeared in the press and on social media to discuss both cases at every opportunity."

Based on financial records, Chyna is allegedly worth over $1.4 million. Kardashian is trying to use that to his advantage, describing his own income as dwindling from $100,000 per month at the time of their split, to less than $10,000. Chyna, however, rakes in about $60,000 per month.

Because of the drastic change in incomes, Rob actually believes that he should be the one collecting child support. His lawyers estimate that based on what Chyna earns, he should collect $2,864 for his 50/50 custody of Dream.

Chyna is obviously fighting Rob's attempt to modify the child support, and has accused him and his legal team of "manipulating" the numbers to make it appear that he's in a dire situation.

During a hearing earlier this year, a judge actually suspended all child support obligations until the mess can be sorted out. In the meantime, both sides have been handing over financial documents.

The two are scheduled to meet with a judge in December for a decision. 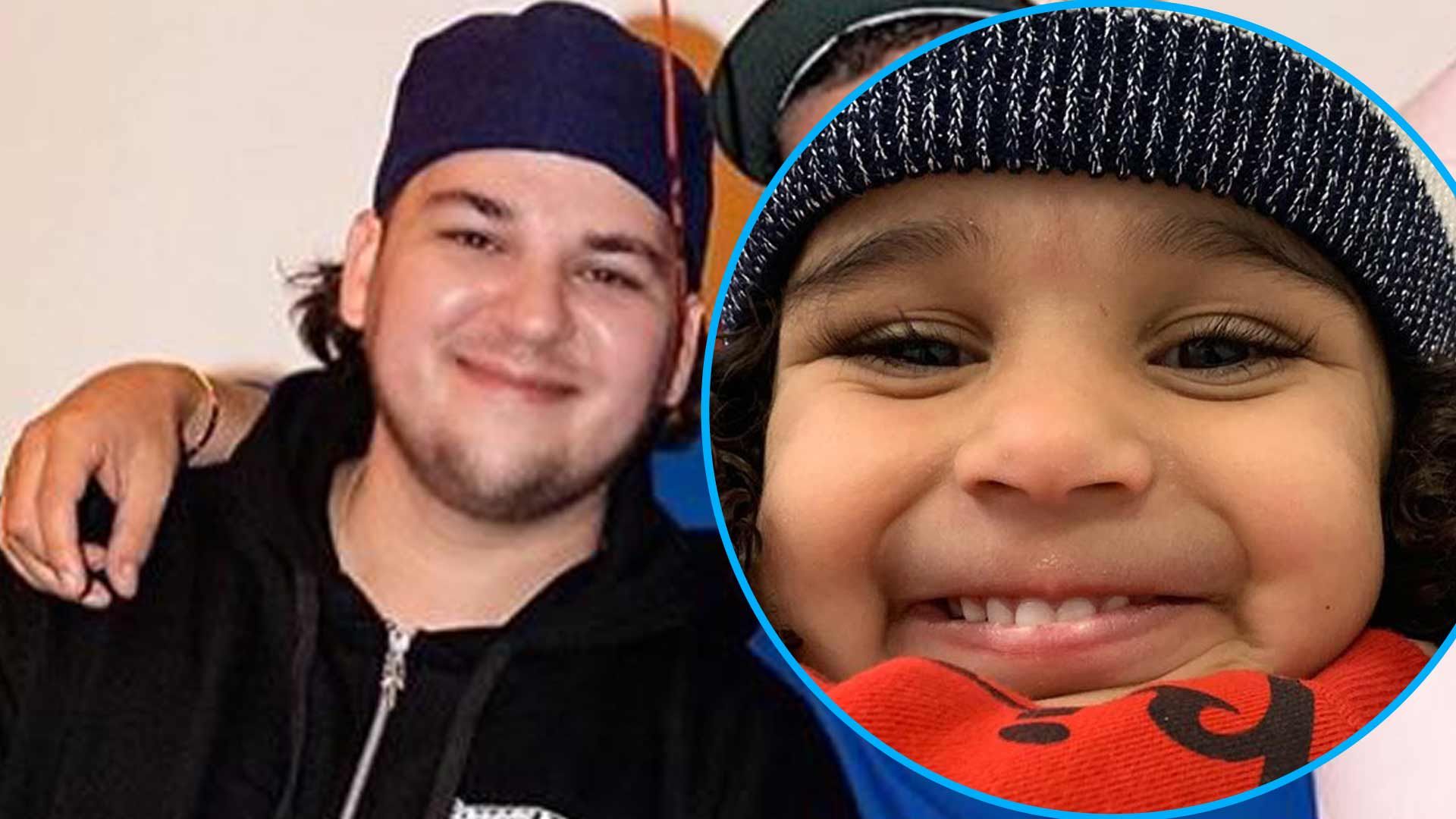 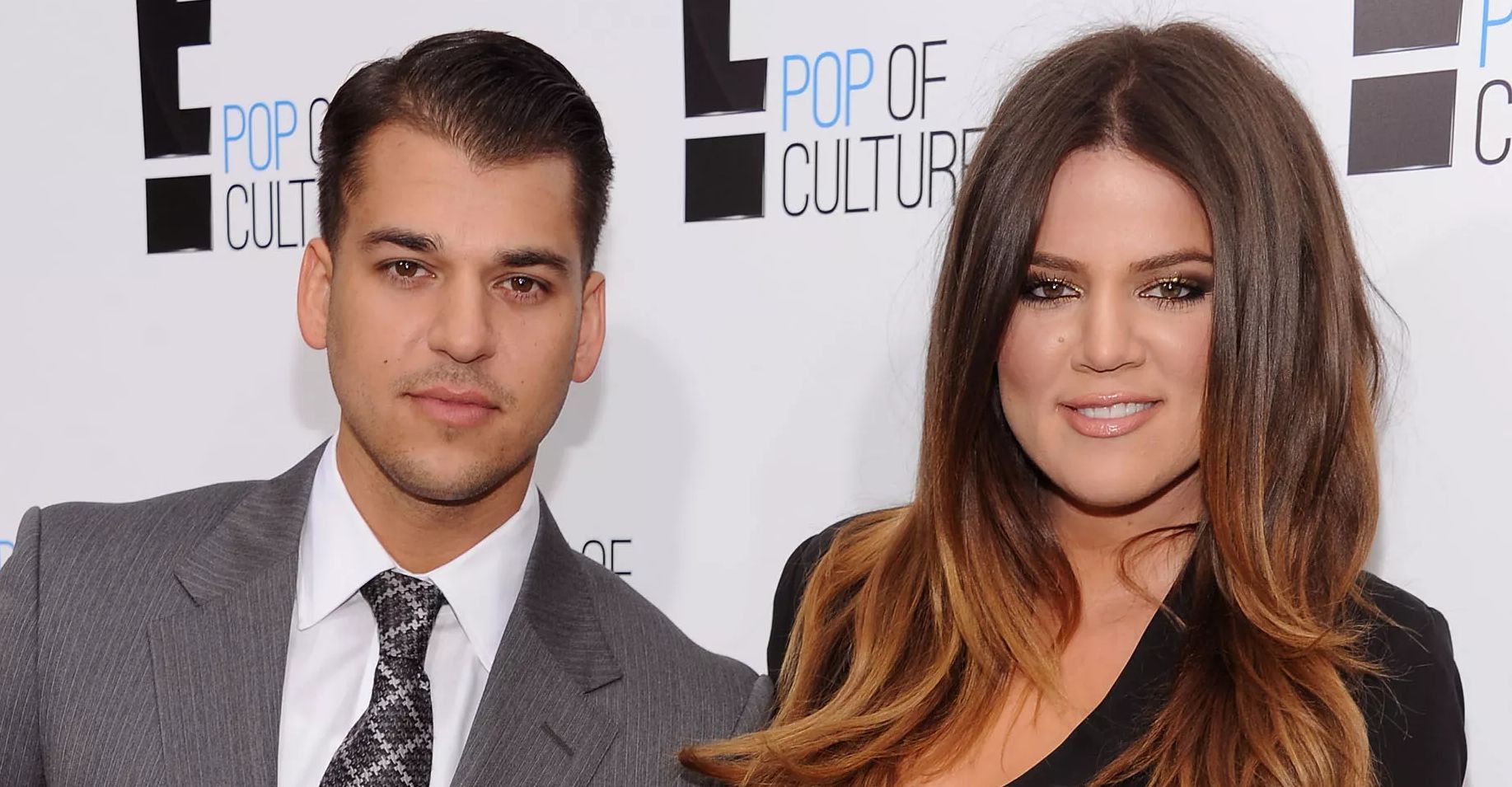 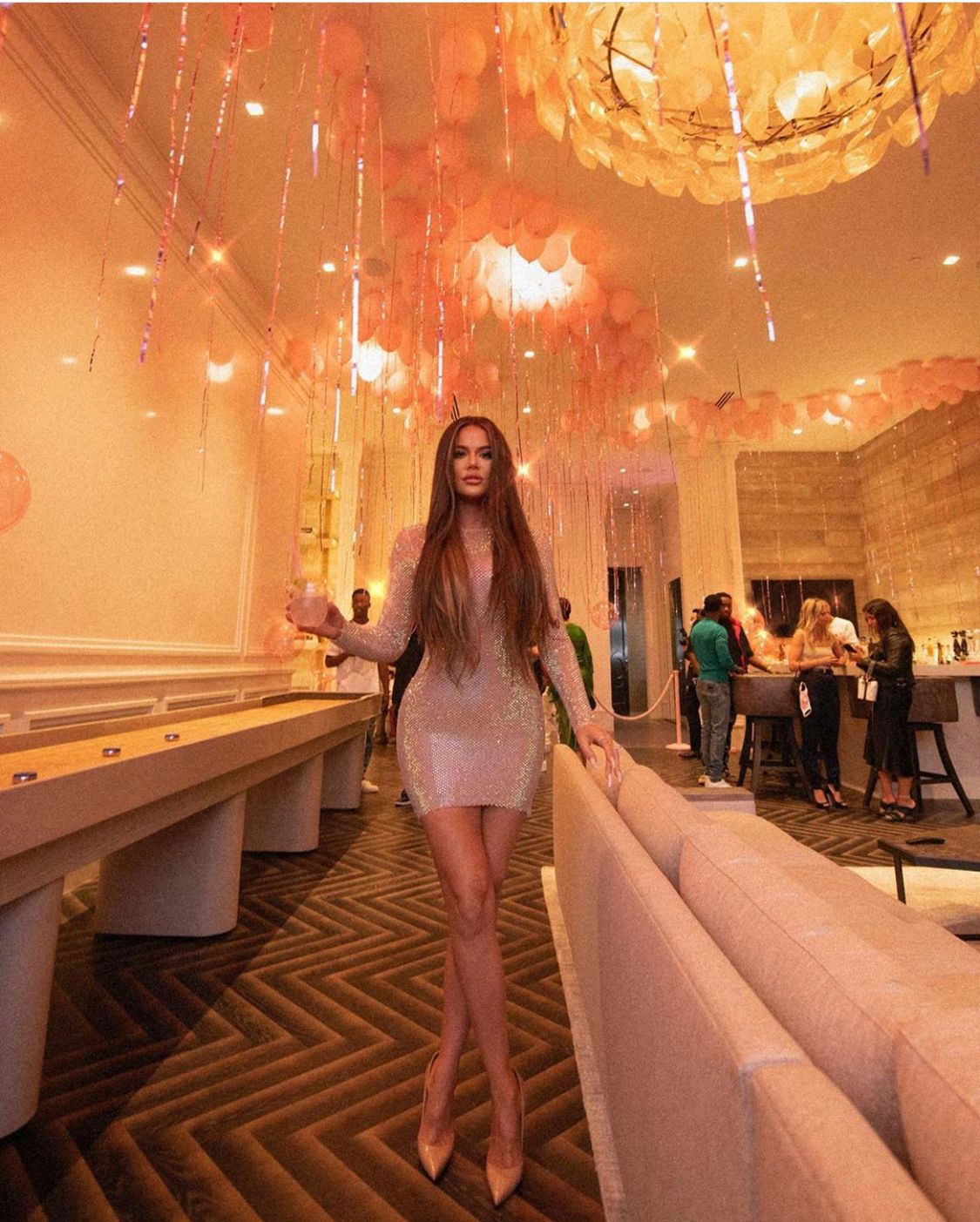 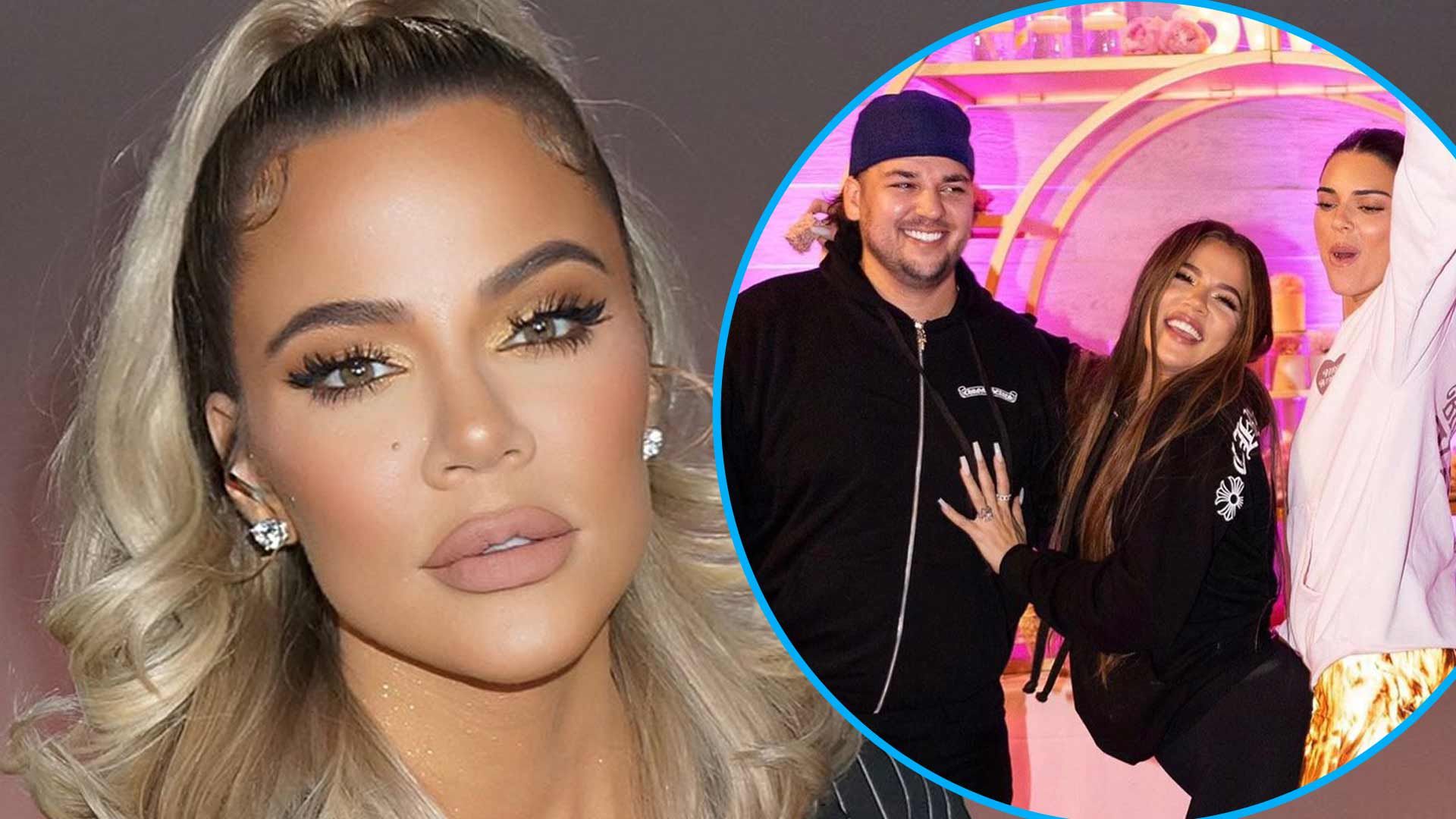