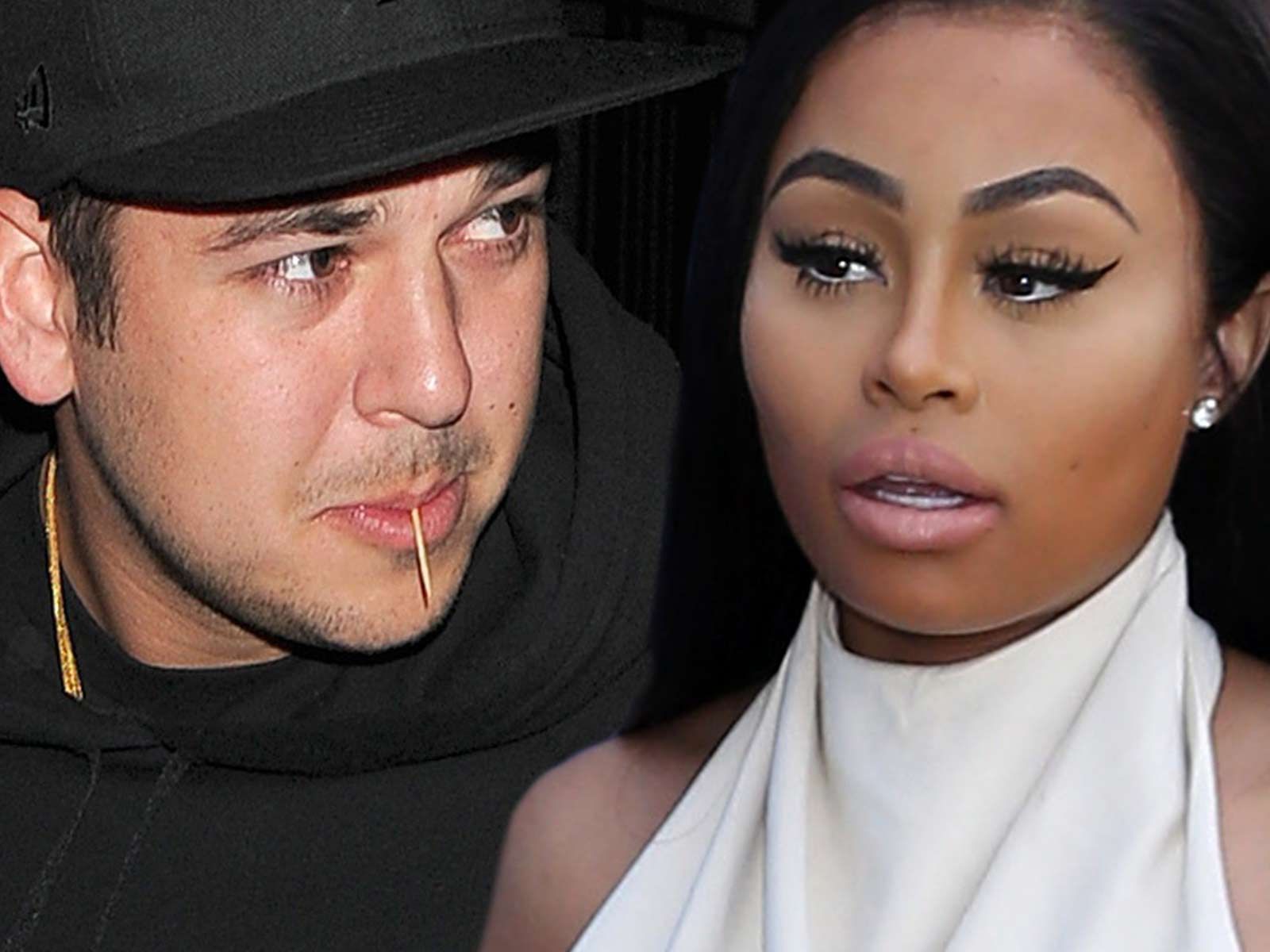 Rob Kardashian Sues Blac Chyna: She STRANGLED Me with an iPhone Cord

Rob Kardashian claims Blac Chyna went ballistic on him last Christmas and even tried to choke him with an iPhone cord and now he's filed a lawsuit against her for damages.

According to court documents obtained by The Blast, Kardashian claims that Blac Chyna "consumed a significant amount of drugs and alcohol" on the night of December 14, 2016.

In the lawsuit, Kardashian claims Blac Chyna called two of his friends on FaceTime and was "carelessly playing with Rob's gun unaware if the gun was loaded or if the safety was on."

Kardashian claims later in the evening, "Chyna lunged towards Rob with an iPhone charging cable and attempted to strangle Rob with the cord around his neck." He claims he was able to get away from her, but she "chased" after him and "repeatedly struck him in the head and face."

Kardashian says Chyna then proceeded to trash the house – which he was renting from his sister, Kylie Jenner — damaging a television, breaking down a door, damaging the walls, destroying cell phones and smashing a gingerbread house that was made for the holidays.

Kardashian says in the lawsuit that he tried to escape the house in his Bentley, but "Chyna threw a nearby chair at Rob's car causing damage to the vehicle and also used a metal rod to injure Rob."

Rob claims he suffered injuries to his neck and documented the whole thing, including tears to his shirt around the collar. He submitted photos of his torn shirt as evidence in the lawsuit (see below).

In the lawsuit, Kylie is also suing Blac Chyna because it was her house and estimates the damage to the house was in excess of $100,000.

Along with the damage, they claim Chyna terrorized Kylie by "telling her to get tests for sexually transmitted diseases, because Kylie was dating Tyga."

The suit describes Chyna as a stripper who:

"over the years has created a reputation as a money-hungry, shameless, pseudo-celebrity." They say she is also known for her "hard-partying and erratic behavior" and has "little, if any, accomplishments in the entertainment industry."

In another bombshell dig at Chyna, they claim her relationship and baby with Rob were "nothing short of an outright fraud to shake down the Kardashian family without any concern about the consequences."

According to our sources, Kardashian never made the incident public because he was still in love with her at the time. We're told he didn't want to see the mother of his child arrested and have cops show up at their home and make a huge scene.

As for Rob and Chyna's reality show, the docs say E! tried to make a second season work, but realized filming the show would not be safe for the network. They say producers even hired a life coach to work with the couple, but Chyna refused to accept his help.

As we first reported, Chyna is threatening her own lawsuit claiming she should collect millions from the Kardashians because they cost her the show. The docs say she was making $112,550 per 120-minute episode.

As one source put it, how can there be "Rob & Chyna" without a Rob and Chyna?

The KarJenners are suing for assault, battery and vandalism. They are seeking unspecified damages. 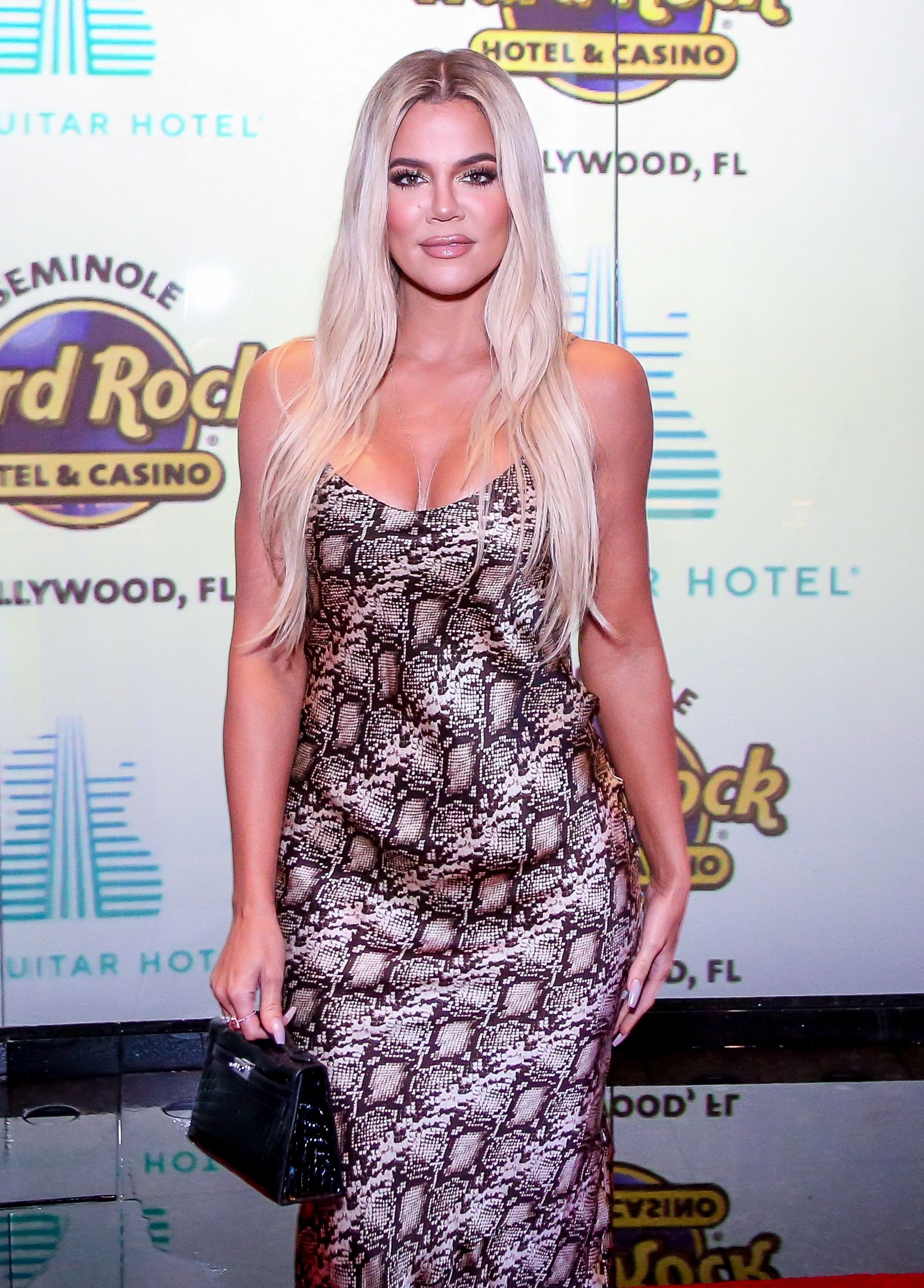 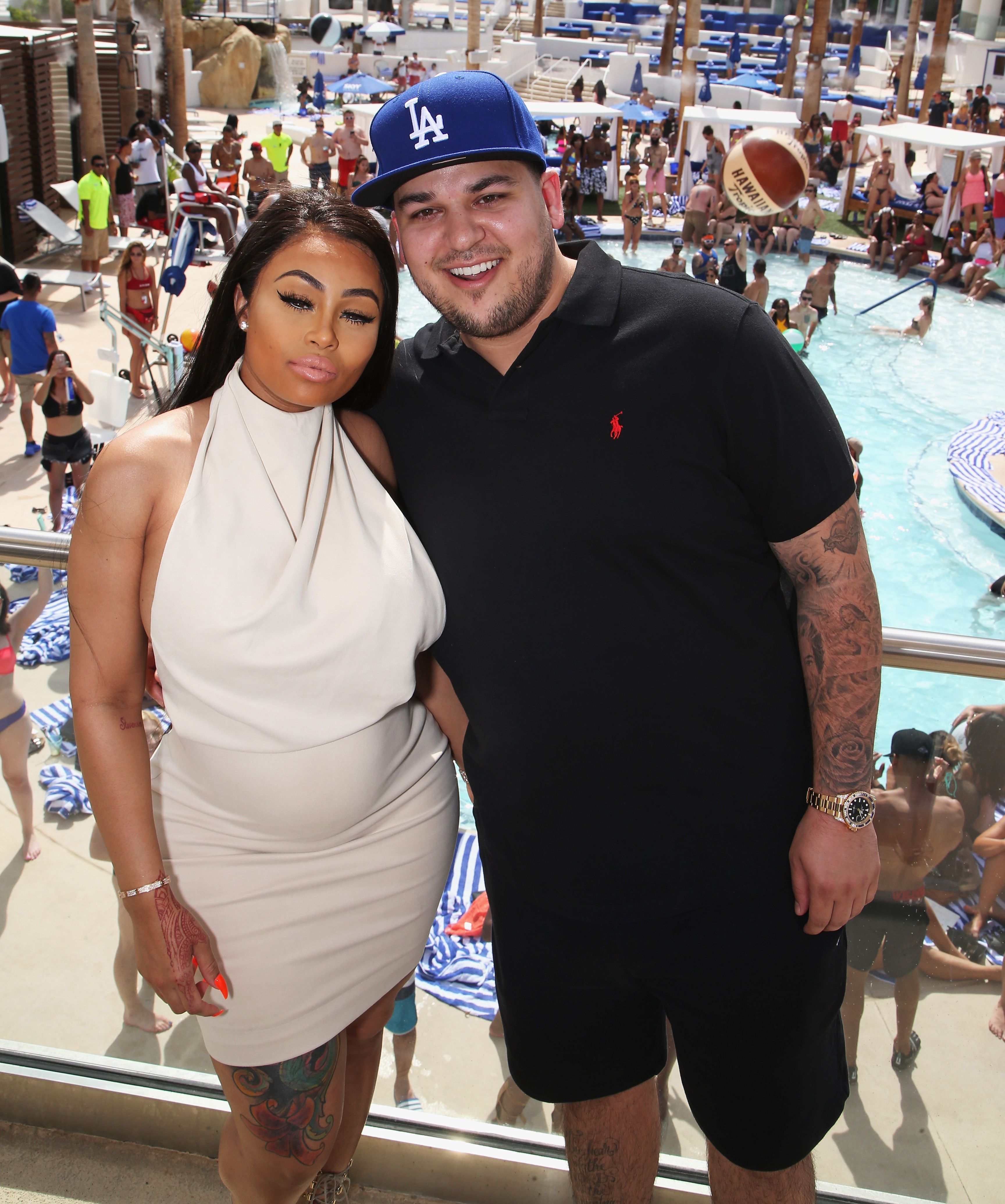 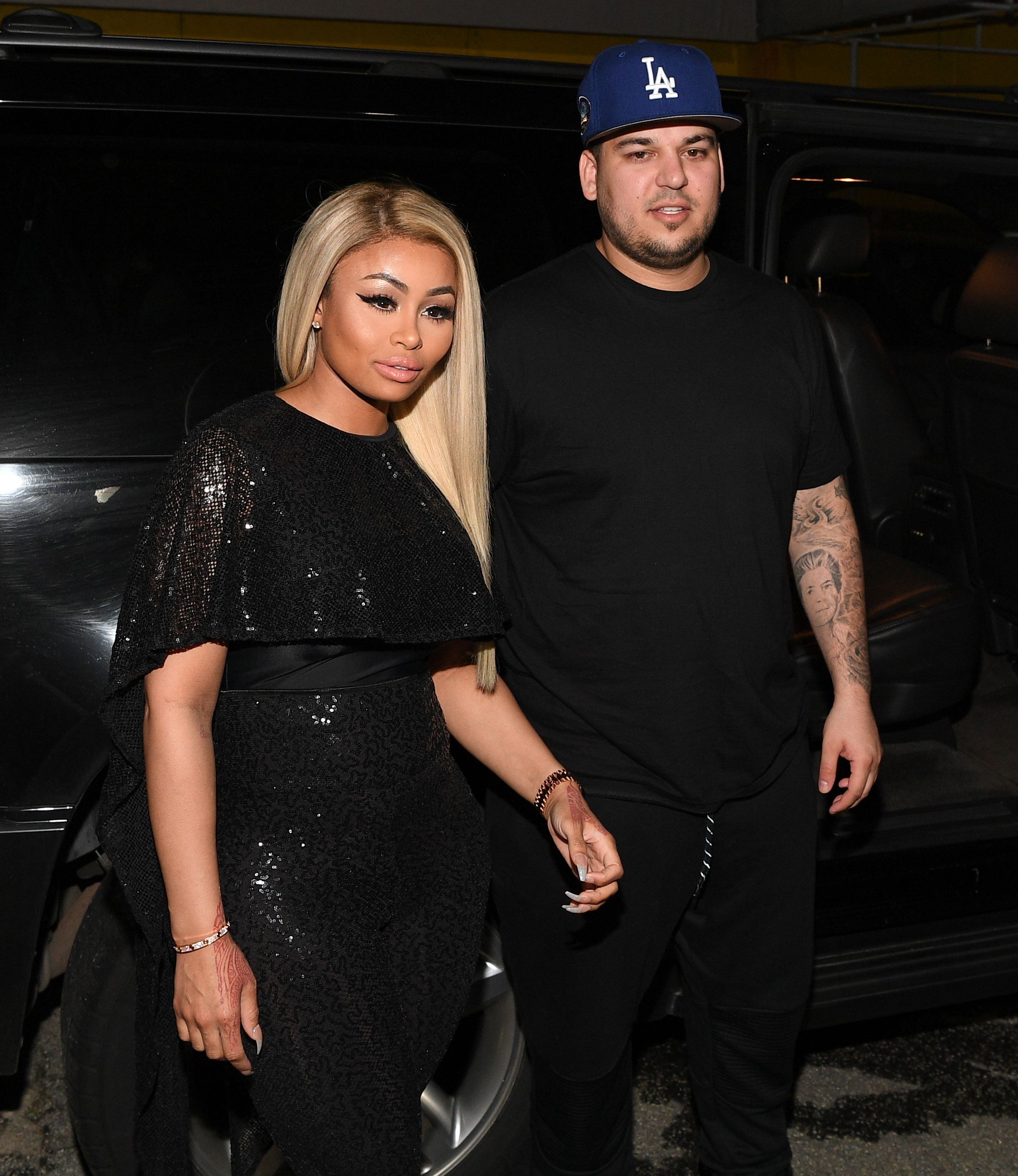 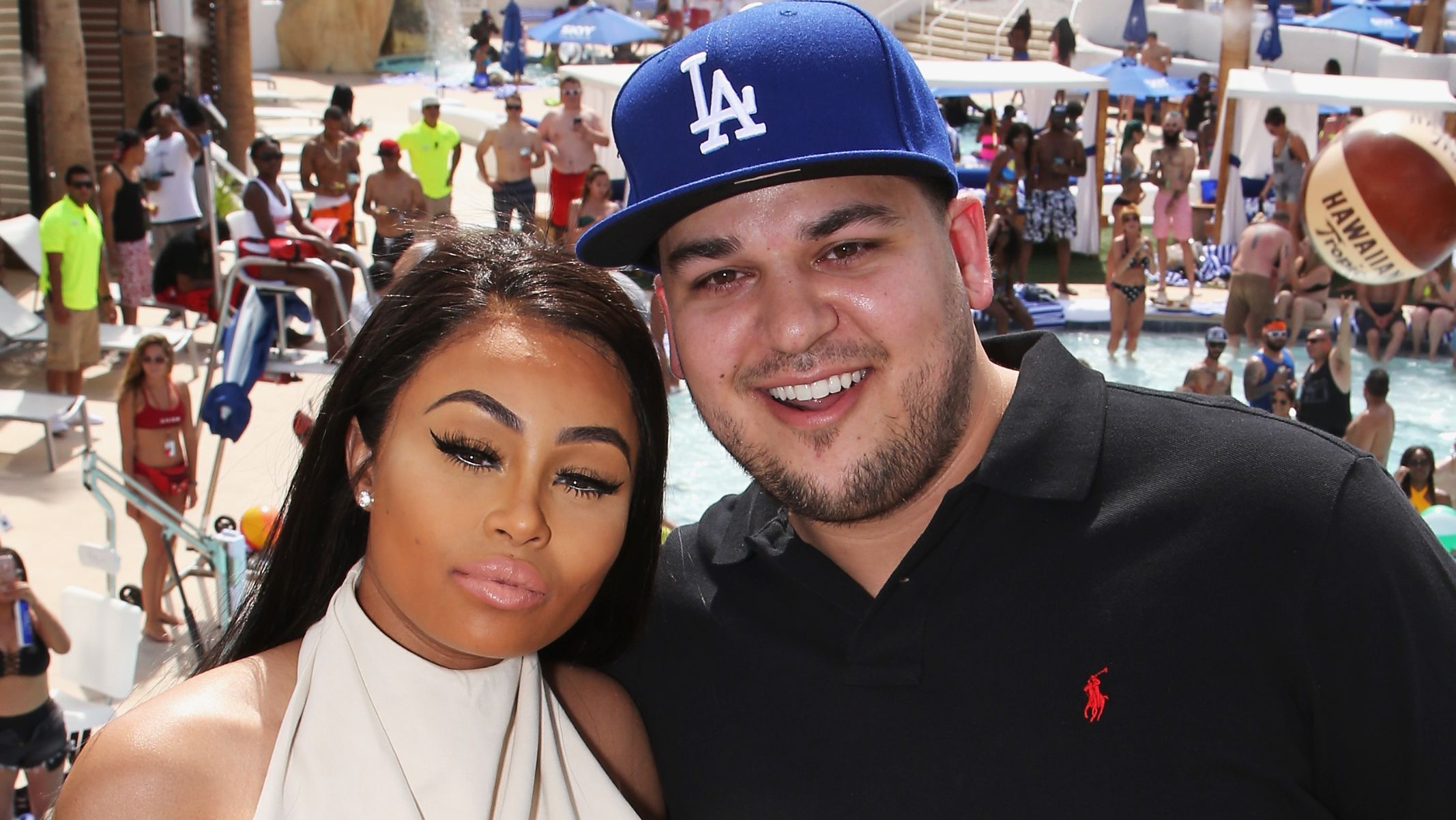 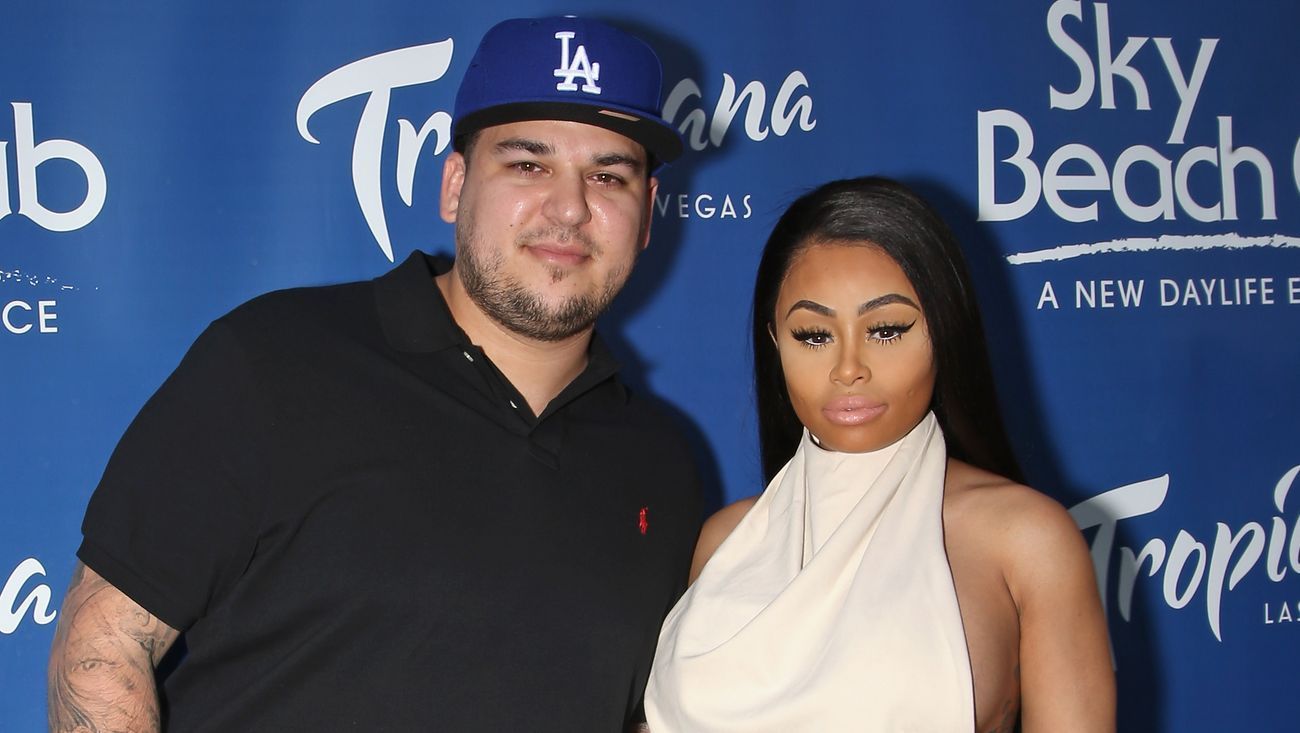