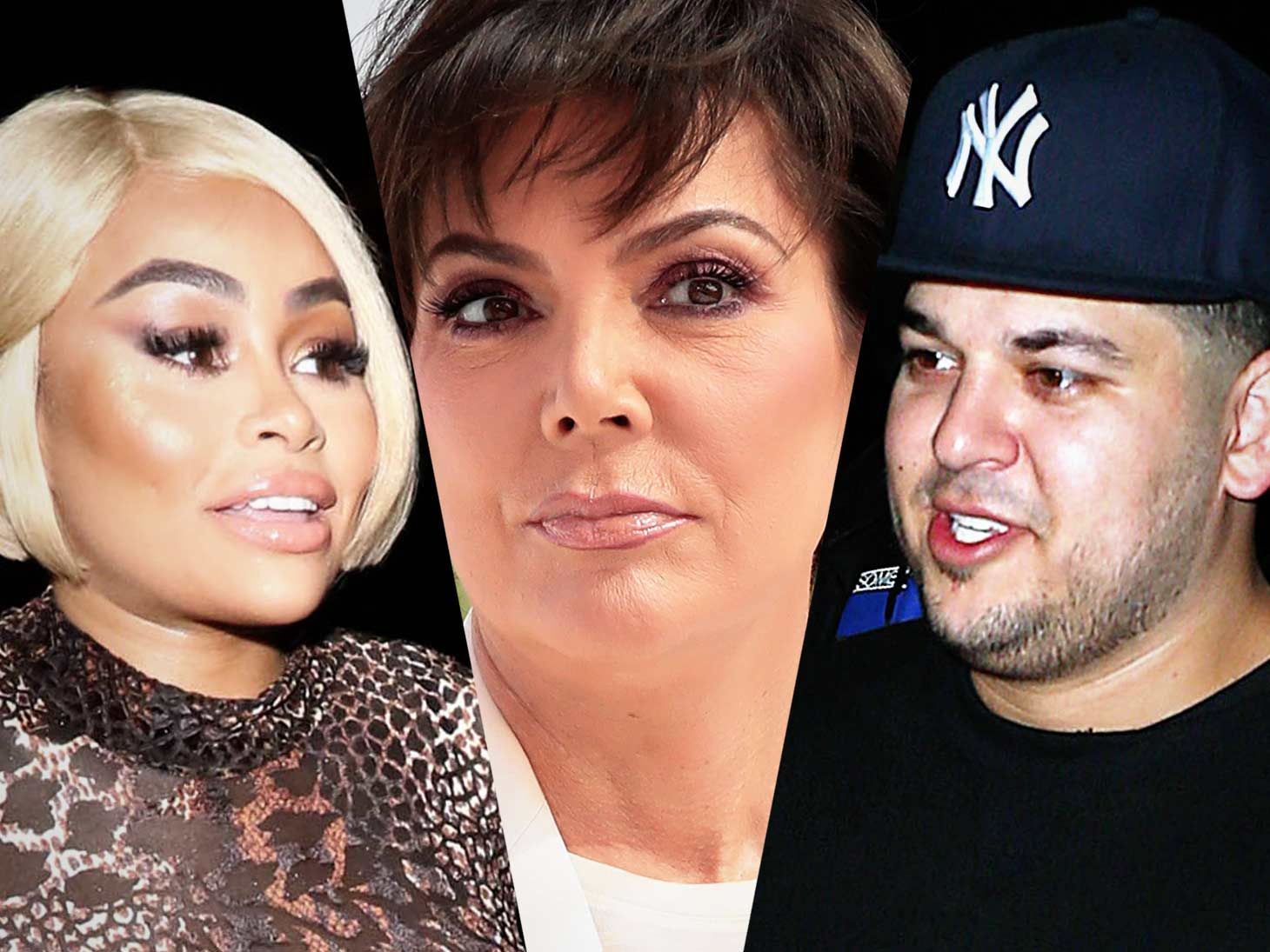 Rob Kardashian Forced to Sell Half of Sock Line to His Mom, Move in With Her During Blac Chyna Custody War

During Rob Kardashian's child support and custody battle with Blac Chyna, details have emerged showing just how much this ordeal has affected the reality TV star emotionally and financially.

According to court documents obtained by The Blast, since the blow up with Chyna, Rob was forced to sell half of his sock line Arthur George to his mother, Kris Jenner. He says, "When the business was struggling, my mother infused it with capital to keep it afloat and from her infusion gained a 50% share in the company."

He follows it by saying, "Previously, the line's success was in large part due to my regular posting and general promotion on social media. Angela's request for a restraining order against me includes various prohibitions on what I could post online. In order to avoid any potential future issues, I nearly eliminated my social media presence."

Rob points out that the entire ordeal has been so damaging to him emotionally and physically, he is forced to give up endorsement deals and earnings from product and brand promotions that result from posting on social.

Kris Jenner confirmed the situation in her declaration, saying, "I helped Robert with his sock line business, Arthur George. I infused the business with capital, purchased goods, and set up distribution and fulfillment centers amongst other tasks. In exchange for the work I did and the money I put in, I acquired 50% interest in the business."

Along with being on the brink of financial disaster, Rob Kardashian points to the finances of Blac Chyna to say she is rich ... really rich.

According to the docs, Chyna not only has over $1.4 million in cash and checking accounts, she also has $1 million in stocks, bonds and other assets she could easily sell, and $500k in other property. She also makes over $60k a month in income from her various businesses, including Lashed LLC. and a women accessories retail company.

On Tuesday, Blac Chyna trolled Rob by showing off her impressive collection of cars. She captioned the video, "Work Hard, Play Harder!!! My shit!!! No Help!!! No Child Support!!! Stop the F*cking Lies!!!"

Interestingly, when the original child support deal was struck, which lays out that Rob would pay $20k per month in child support, our sources say he was extremely "pressured" to make that deal because at the time he was being threatened with a restraining order and public humiliation. At that time, his income would not have produced that high of a support number, nor would he have had to pay that much.

Our sources say that although Rob Kardashian spends most of his time at home, he is a very devoted father. He has Dream more than 50% of the time and is able to be a hands-on father now that his career isn't taking up as much time.

In his declaration, he is clear: "I love our daughter and will absolutely continue to support her, both financially and as an active involved parent."

The couple is back in court in December but as The Blast first reported, they are working on a global settlement. 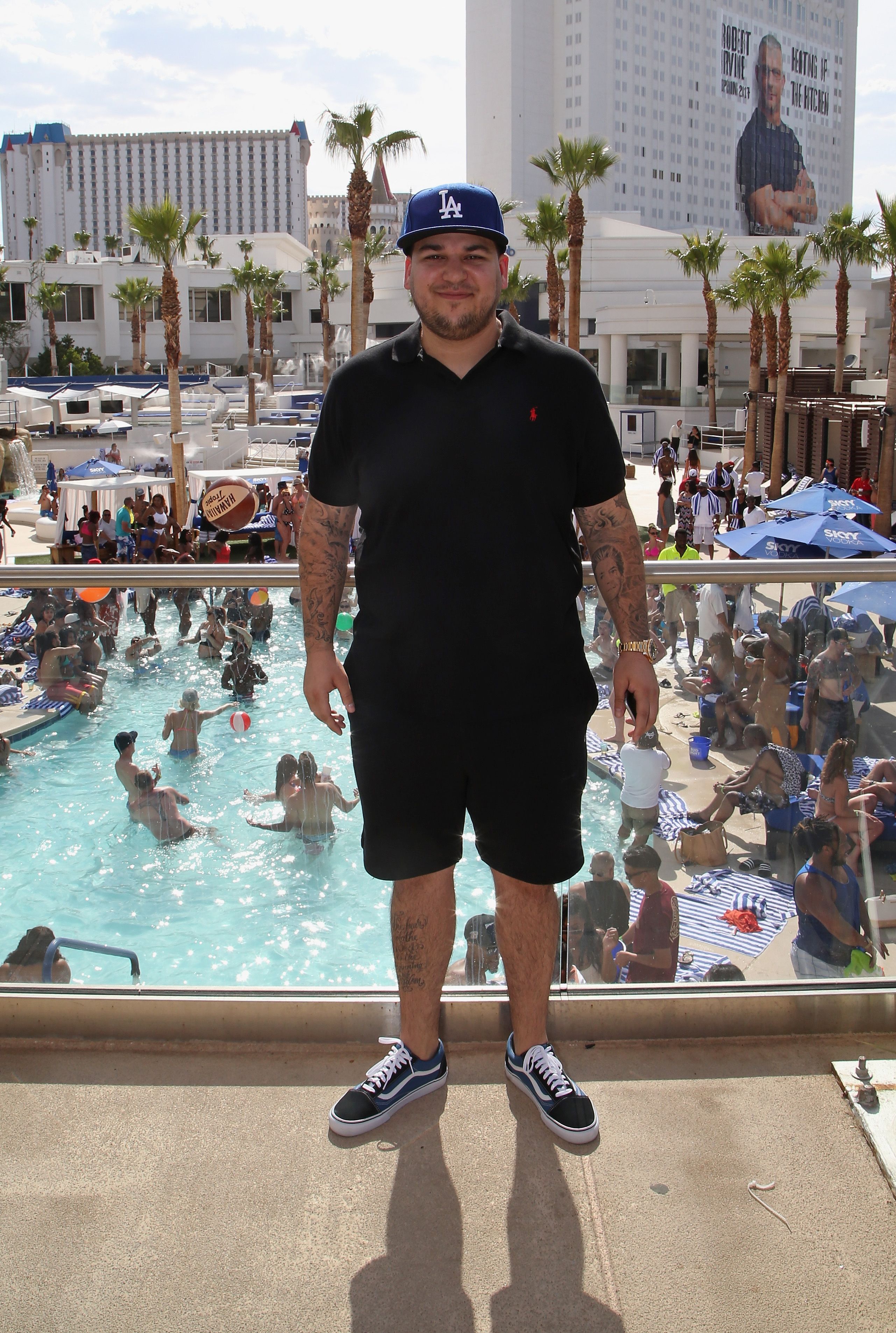 Rob Kardashian Is 'Much Happier,' As He Returns To The Spotlight 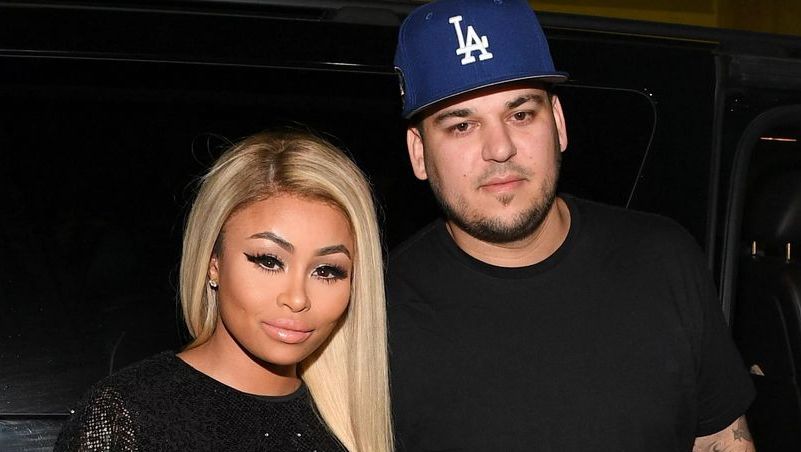 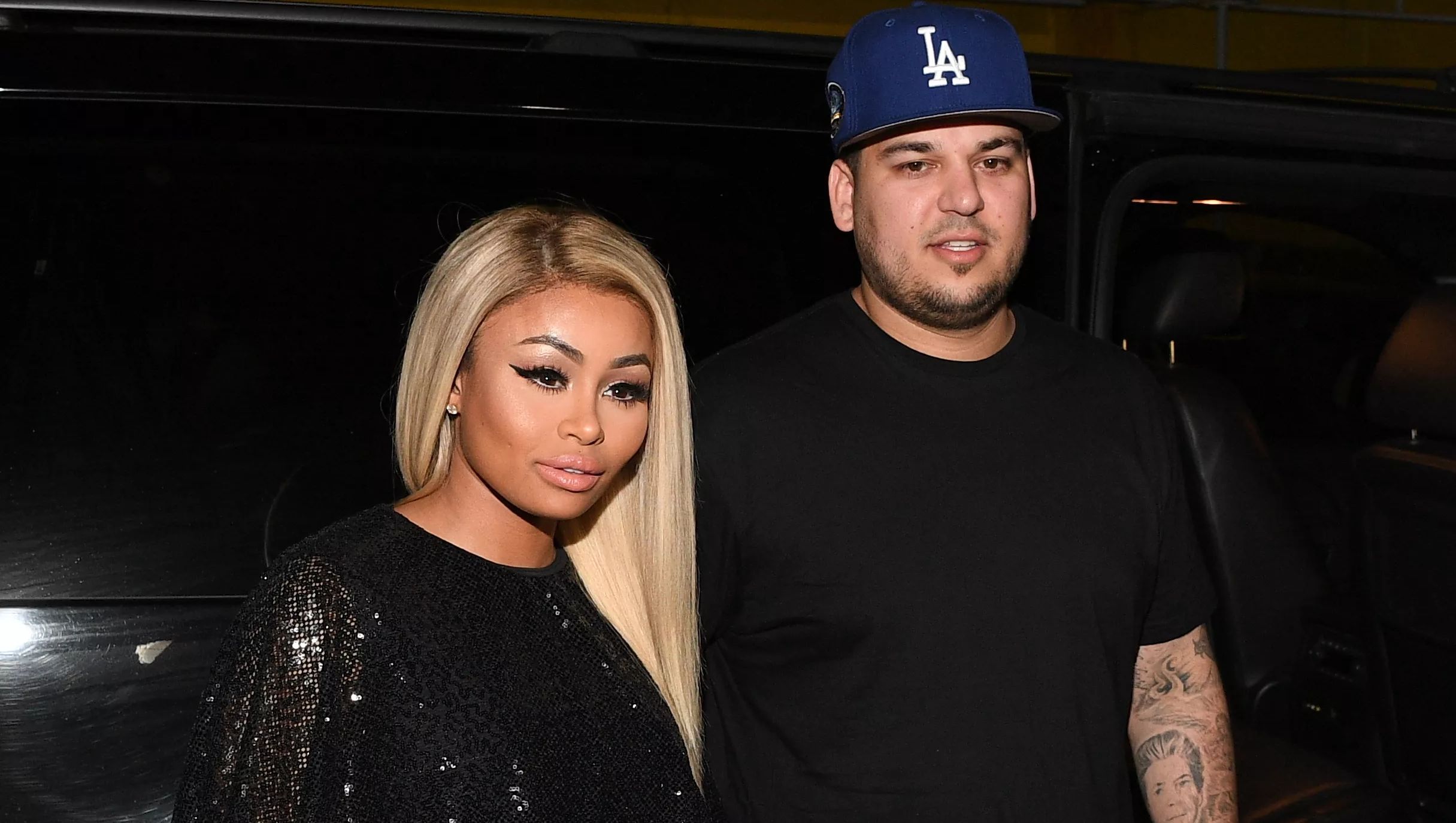 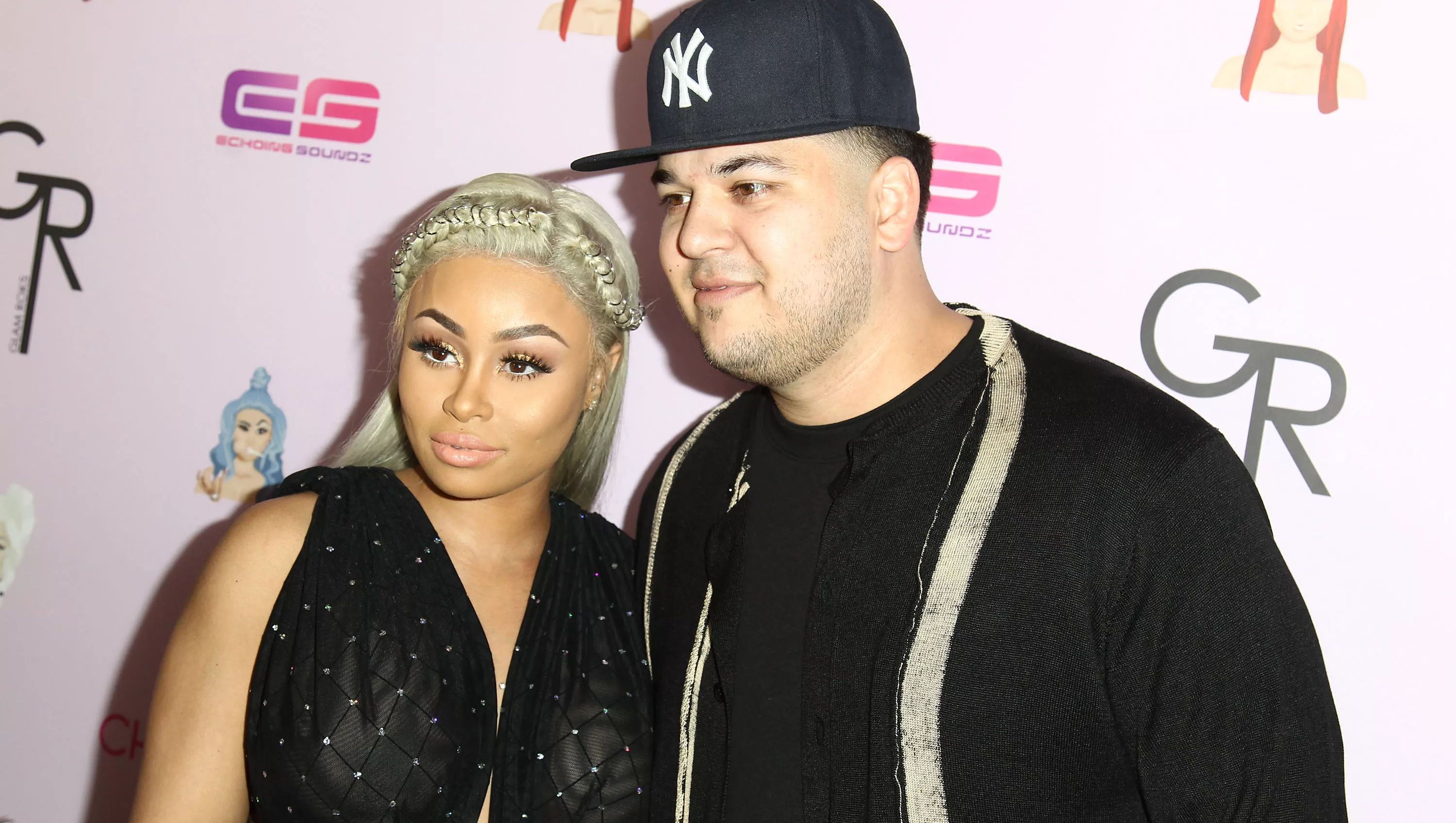