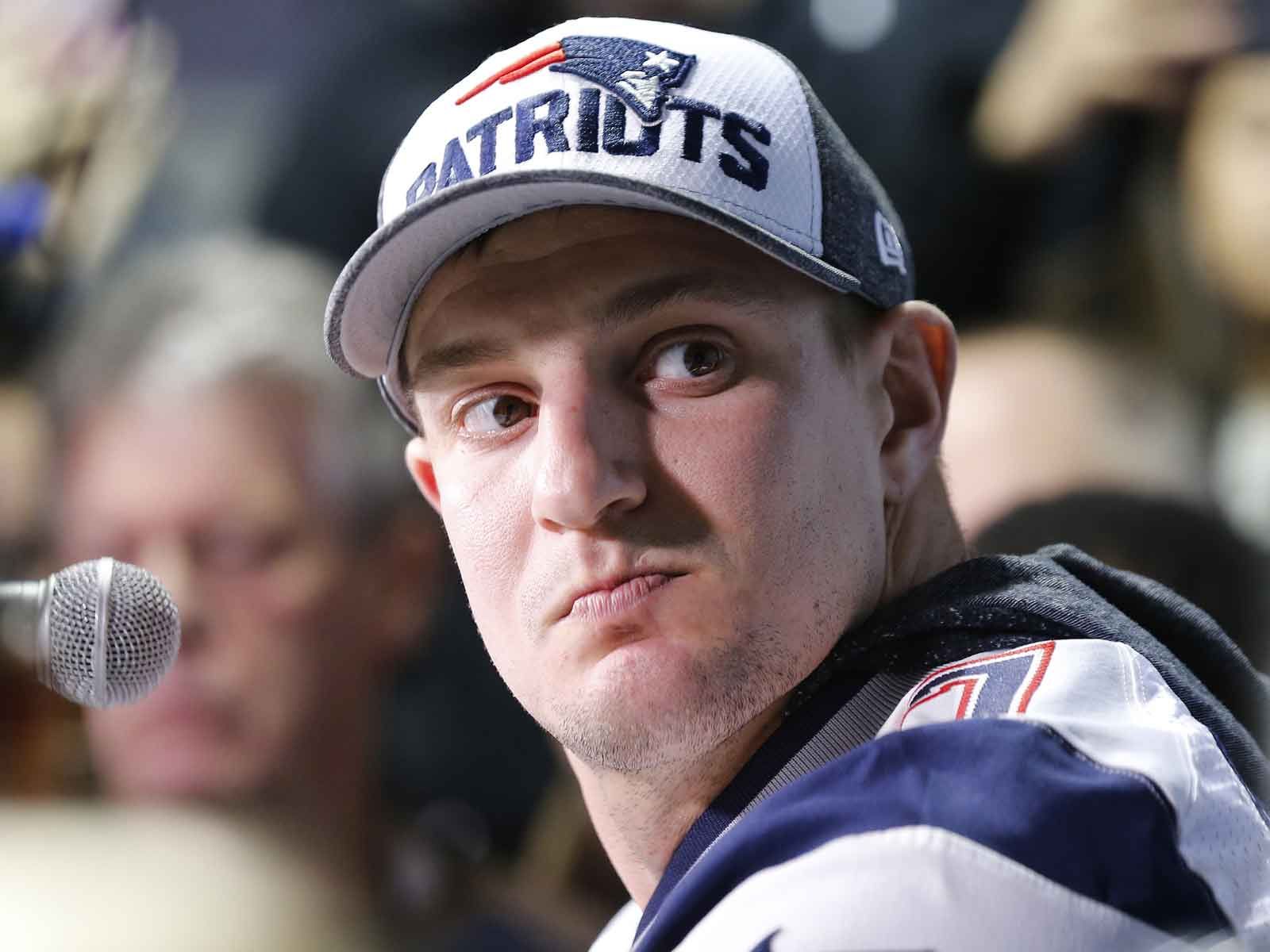 The man who allegedly received Rob Gronkowski's stolen property just saved himself the trouble of dealing with an angry mob of Patriots fans and he surrendered to authorities.

According to the Foxborough Police Department, 28-year-old Eric Tyrell surrendered to police Tuesday afternoon on two counts of receiving stolen property over $250.

As we reported, Gronkowski's home was broken into during the Super Bowl. Since the burglary, cops have recovered an Apple Watch, a Rolex Watch and two 1800's rare coins.

A third man believed to have been involved in the burglary is still on the run.

We're told Tyrell is currently being held on $10,000 bail, his arraignment is scheduled for Wednesday morning.

Good luck getting a judge in Foxborough who isn't a Pats fan.