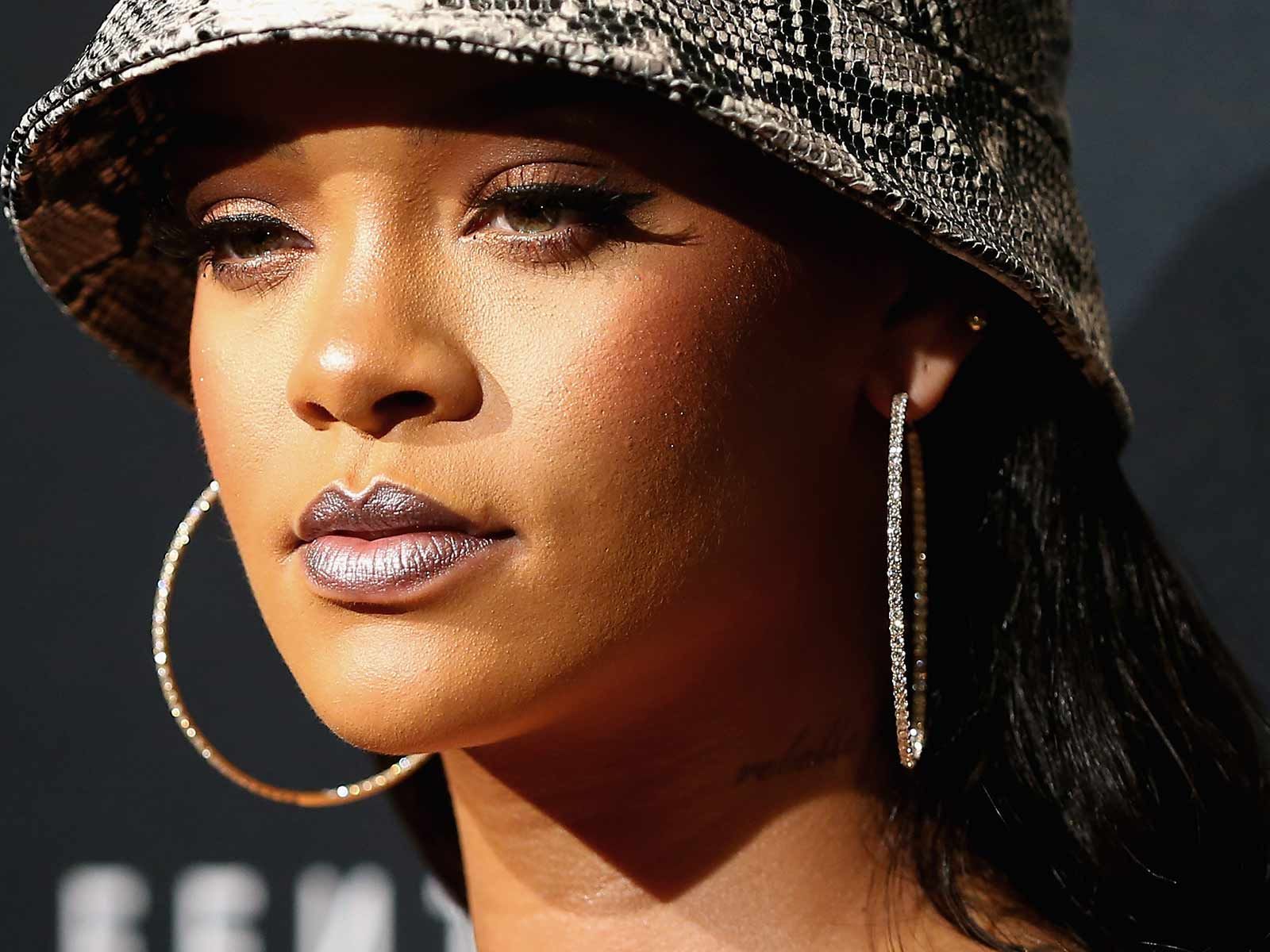 Rihanna is being accused of f'ing over a clothing brand by using an "FU" logo that they feel belongs to them, so now they are suing.

According to court documents obtained by The Blast, Freedom United claims they have been making clothing with an "FU" logo since 2006 and even have it trademarked.

The company claims since they've launched, their clothing has been worn and/or promoted by such celebs as Demi Lovato, Brody Jenner, Matt Leinart, Haylie and Hilary Duff, Evan Ross, Joel Madden, Jesse McCartney, Katie Cassidy, Mike the “Miz” Mizanin, Brittany Snow and many others.

Then, Freedom United claims Rihanna came along with her PUMA deal and began selling items with a similar logo on her "Fenty University" clothing. They even claim Rihanna was spotted wearing one of their sweatshirts back in 2014, before she launched her "confusingly similar" line.

Freedom United is suing for trademark infringement and seeking an injunction against the offending Fenty merchandise. They are also seeking unspecified damages.