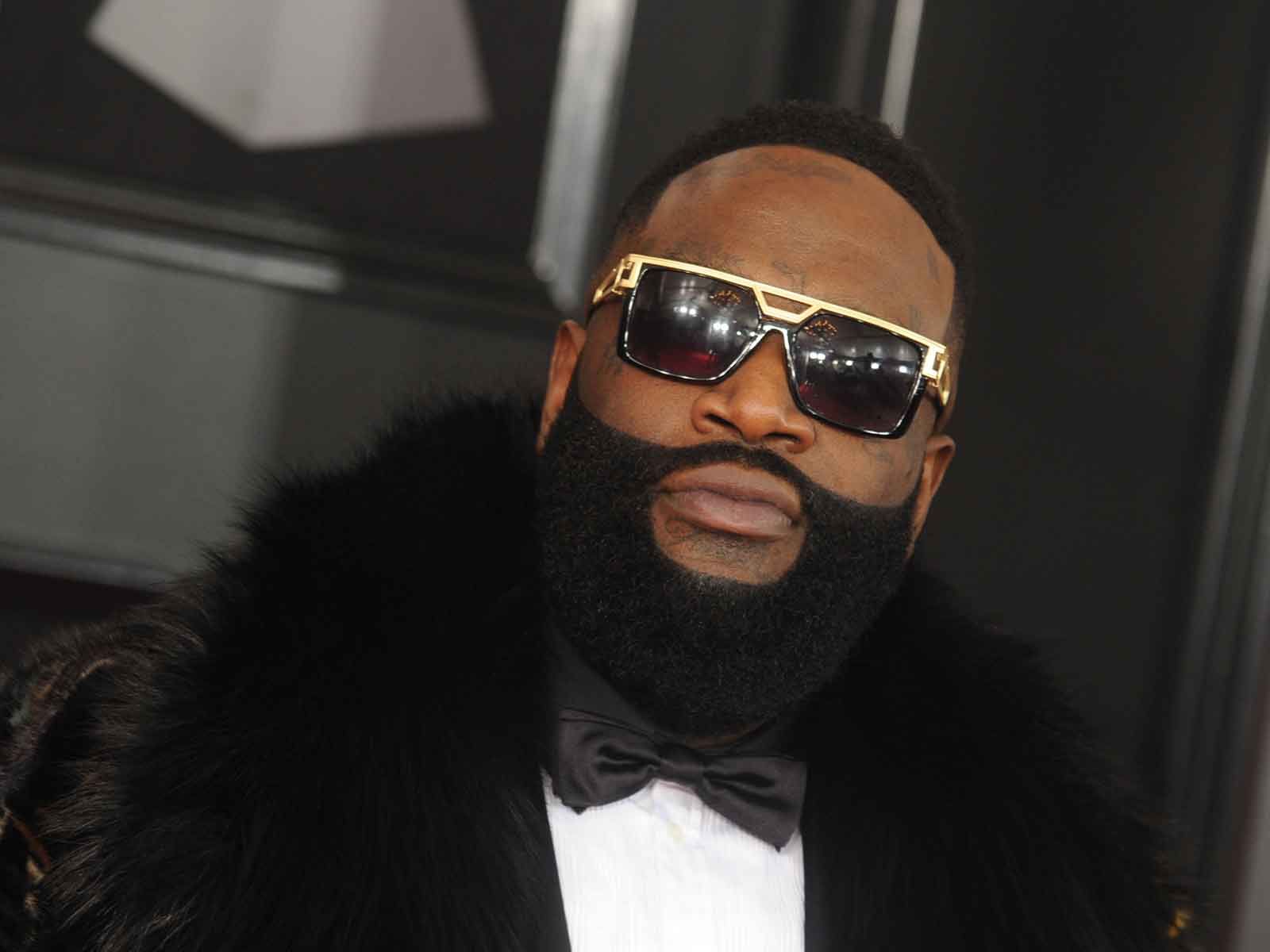 Rick Ross Hospitalized, Seriousness of Condition Unclear But Friends Say He is 'Good'

Rick Ross has been in the hospital since emergency crews rushed to his Florida home Thursday morning, and while the severity of his situation is currently unknown, his closest friends are assuring fans he's on the mend.

Ross' longtime pal and fellow hip-hop artist Fat Trel just updated fans: "JUST TALKED 2 MY BIG HOMIE... HE GOOD." Trel said the rapper is "IN DA HOSPITAL BUT HE IS NOT ON 'LIFE SUPPORT,' disputing reports from TMZ that Ross is currently receiving extracorporeal membrane oxygenation treatment. ECMO is considered a type of life support that uses a pump to circulate blood through an artificial lung and back into the bloodstream of a patient.

Nipsey Hussle, who has collaborated with Ross on many songs including "Mark My Word," commented on Fat Trel's post doubling down that he is not on life support, writing "Facts?"

However, Ross himself has not updated fans on his health. His other celebrity pals, like Tyga, have also shared concern for Da Boss, Tweeting #PrayforRickRoss ??????."

As we previously reported, he was found Thursday morning "unresponsive" and then became "combative" with emergency crews when they arrived to treat him. 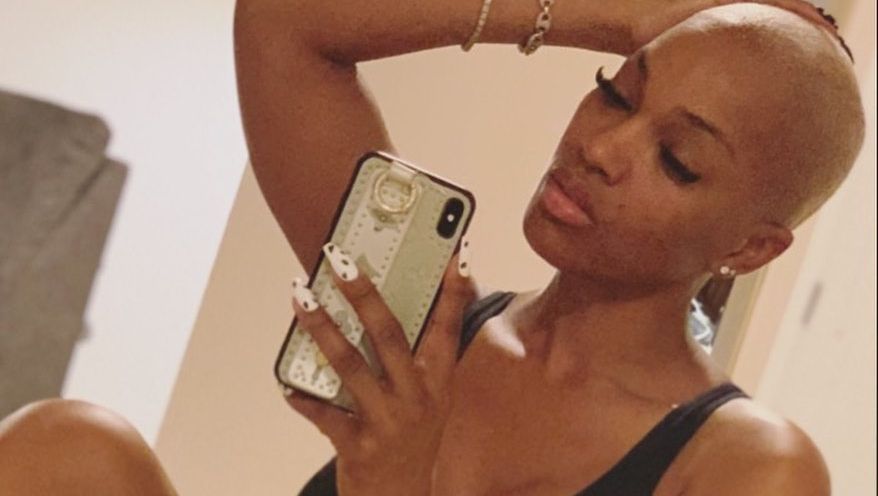 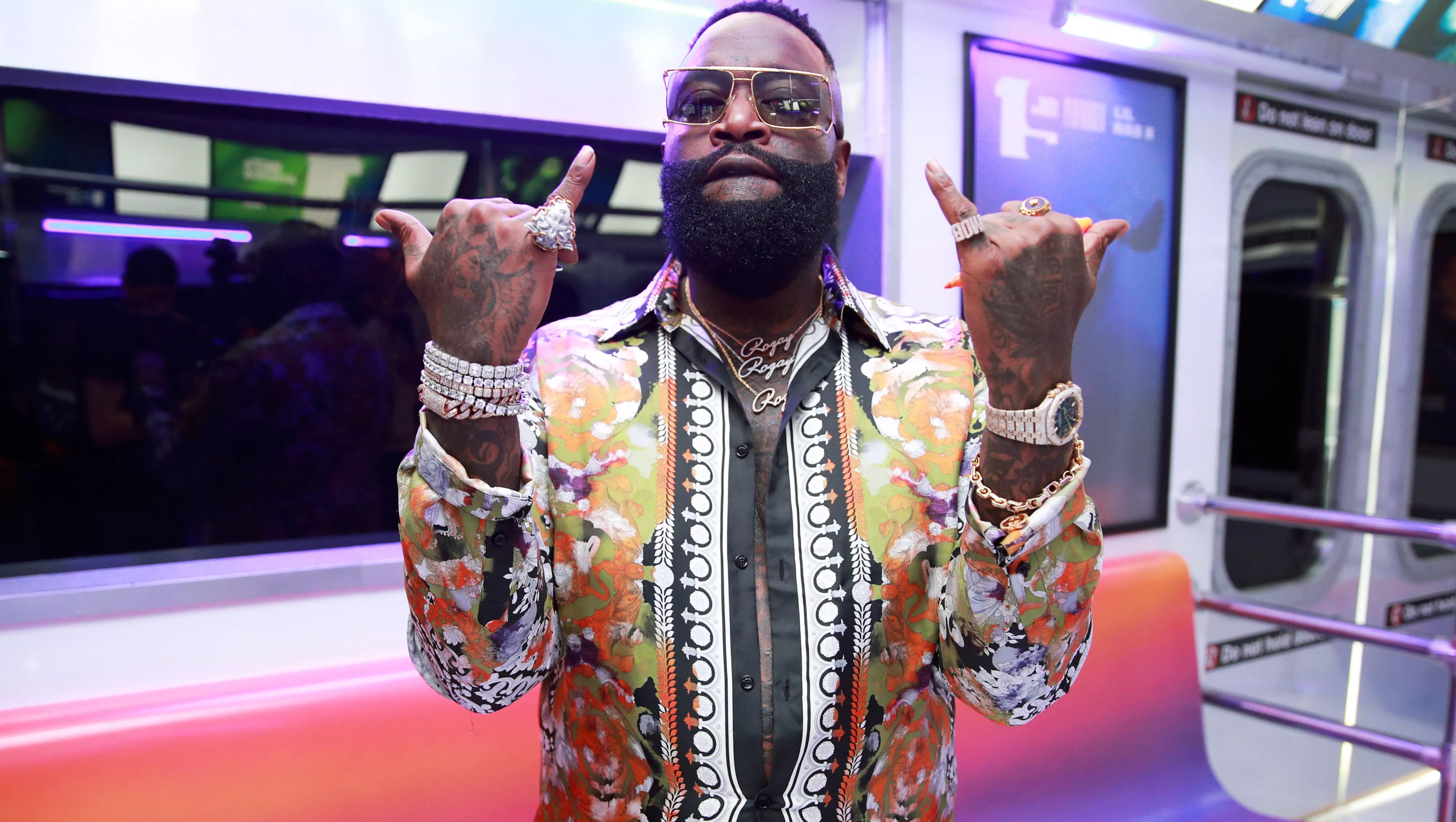 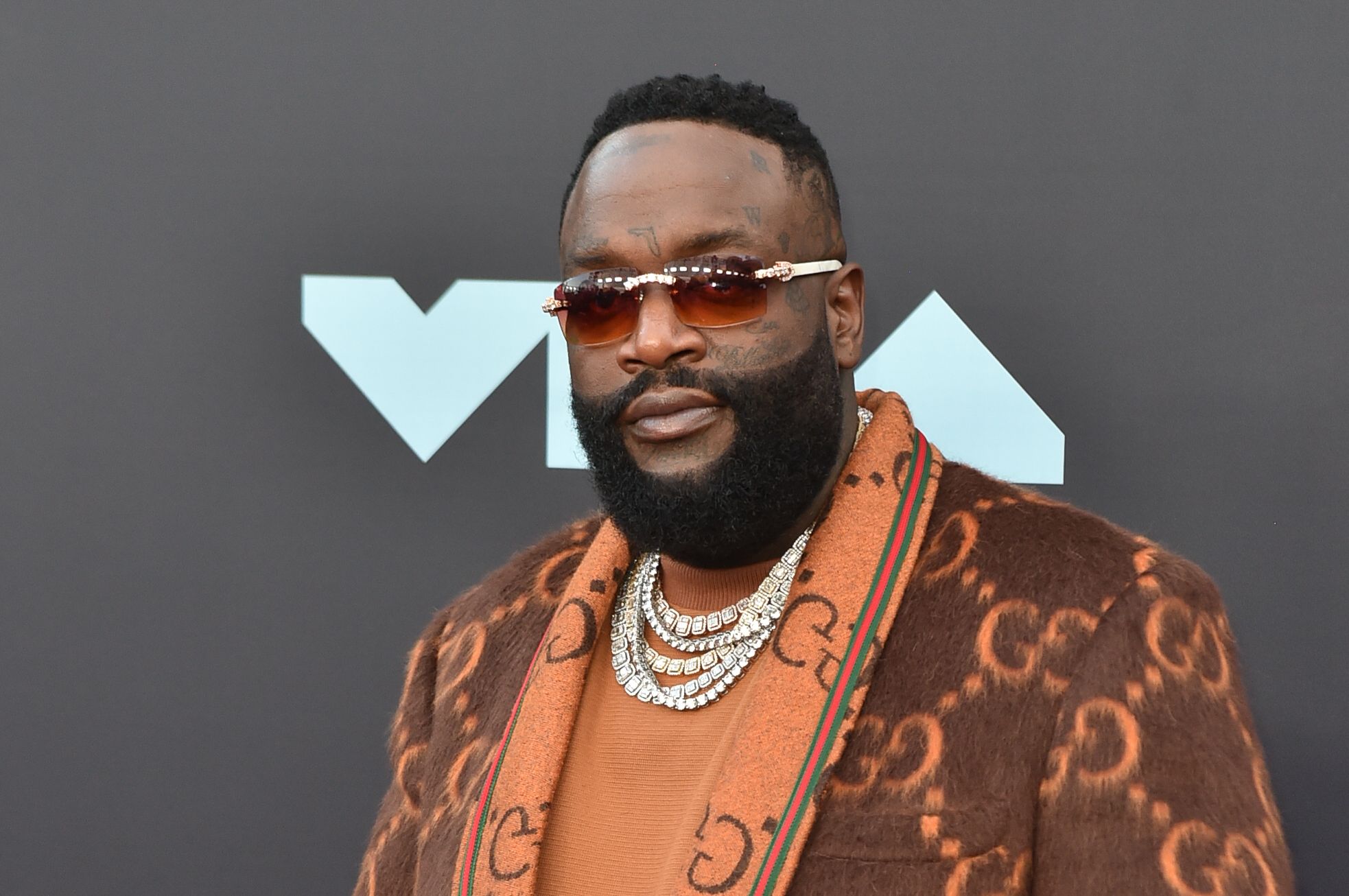